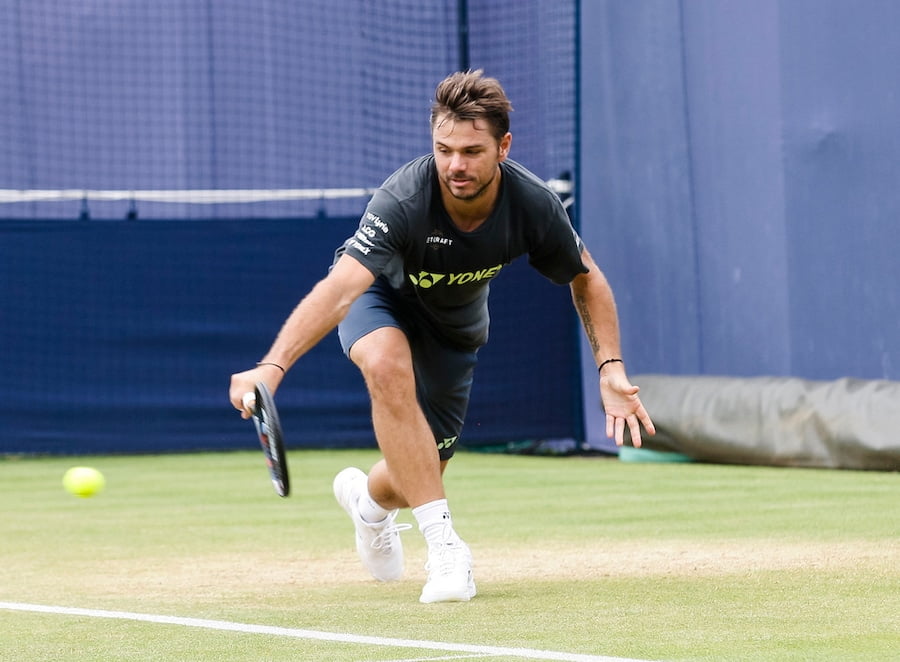 Wawrinka was speaking during the Queen’s Club Fever Tree Championships and explained that his decision to work with Murray’s ex-coach Vallverdu was partly because of his need for additional help during the grass court season but also he was thinking further ahead to the US Open.

Vallverdu was at Murray’s side from 2010 to 2014 during which time Murray one his first two Grand Slam titles at the 2012 US Open and Wimbledon in 2013. He also won the Olympic Gold at the London 2012 games.

Wawrinka said, “There’s a lot of things I can do better which people can help me with. I’ve known him (Vallverdu) for many years, he’s a good friend and a really good coach. I don’t take someone just for my grass court game, for me it’s an investment for my future. For sure we are trying to improve on the grass but there are many things afterwards such as the US Open.”

After leaving Murray in 2014 Vallverdu then went on to coach Thomas Berdych and Grigor Dimitrov with great success including seeing Berdych reach his highest ever career ranking of 4 and helping Dimitrov win his first Masters 1000 title at Cincinnati in 2017.

Wawrinka was speaking during a rain effected opening to this years Fever Tree Championships where he is scheduled to play British No.3 Dan Evans in the first round. 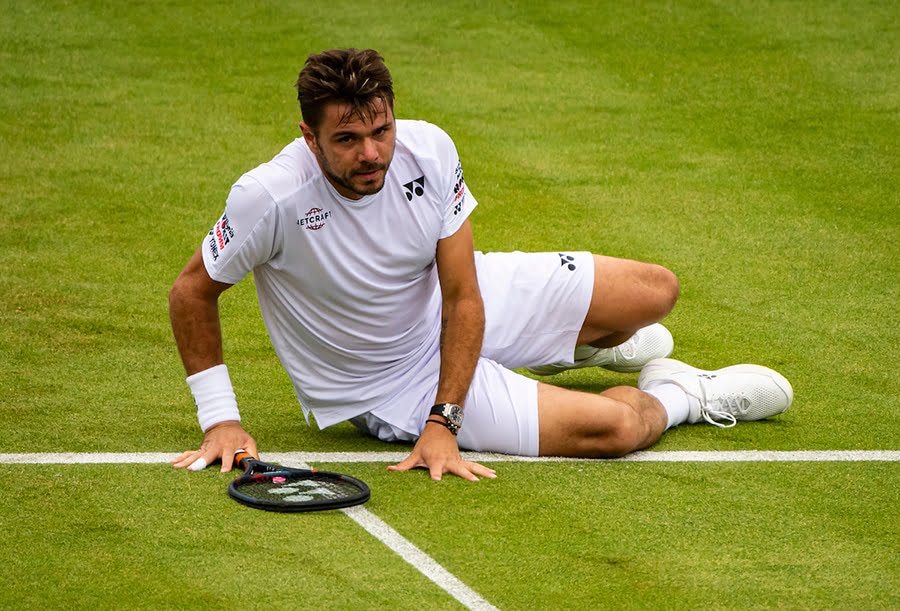 Being able to retire on his own terms is the least Andy Murray deserves, says Kyle Edmund 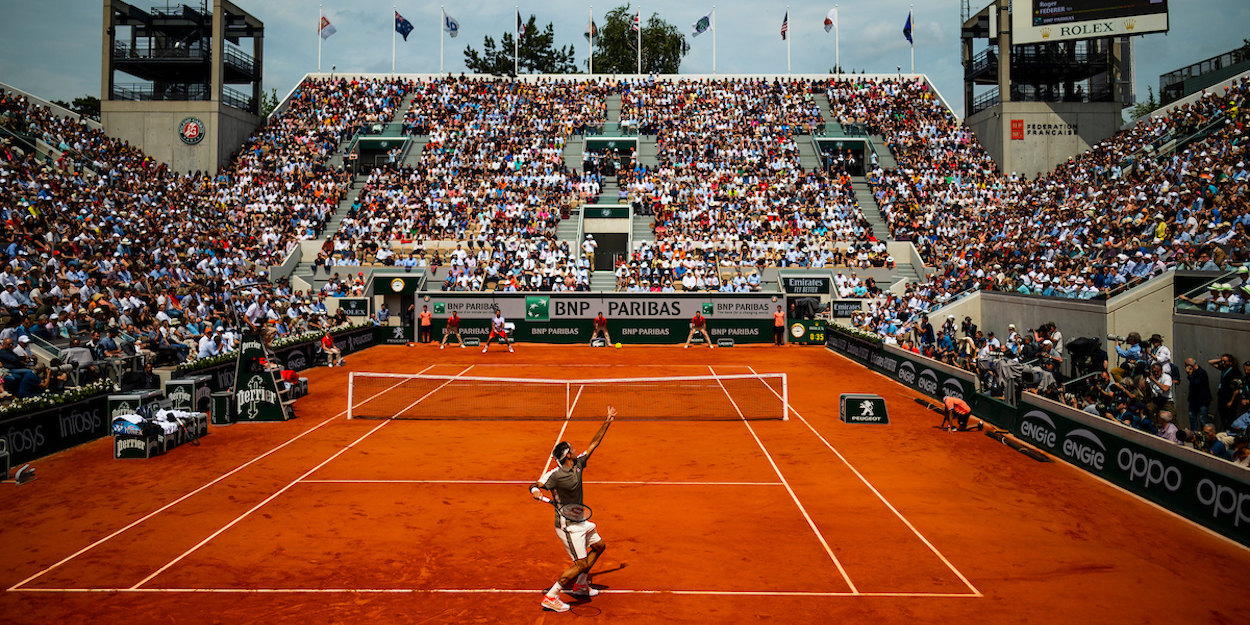 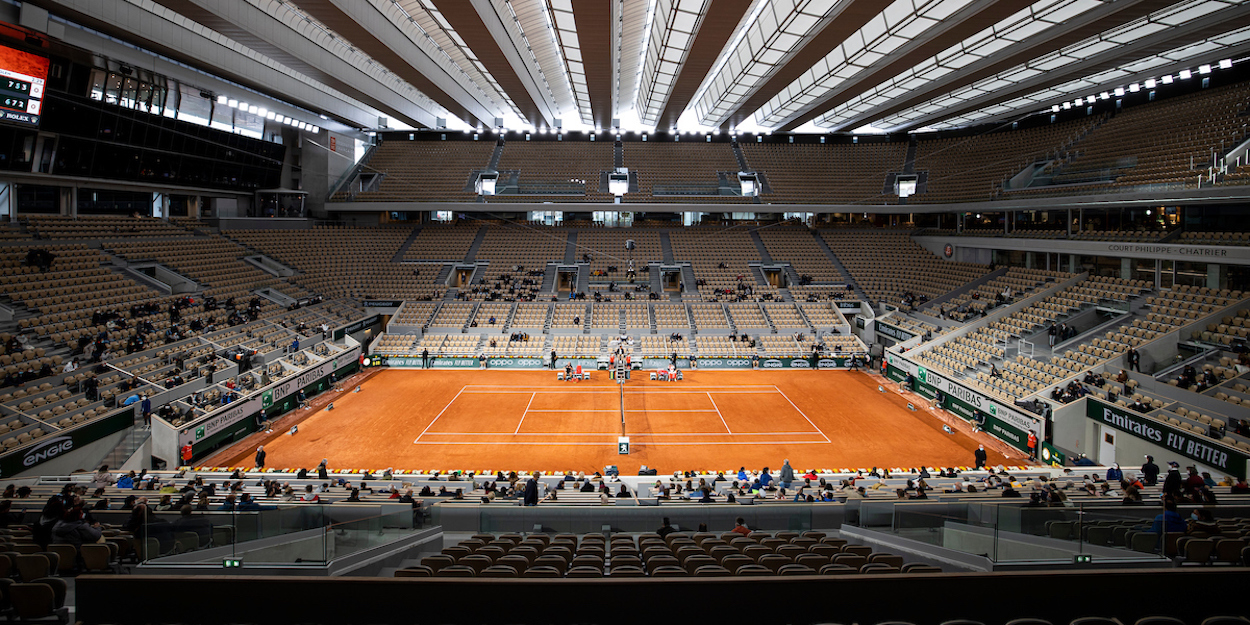 ‘French Open spectators must prove they are Covid-free,’ announces FFT