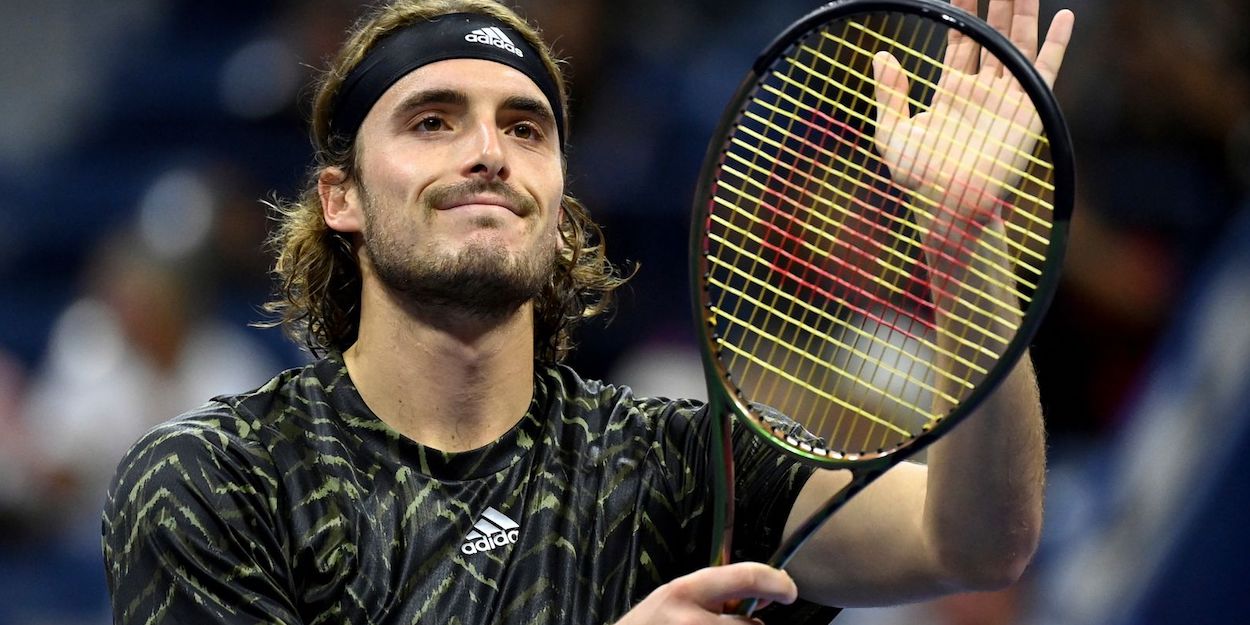 Stefanos Tsitsipas has now secured his winningest season on the ATP tour after overcoming Grigor Dimitrov in Vienna.

The world number three ousted his first round opponent 7-6 (8-6), 6-4, including holding off three set points in the opener.

Tsitsipas is the top seed at the ATP 500 event in Austria as he looks to claim a third title in 2021.

“Grigor [Dimitrov] is a tough competitor,” Tsitsipas expressed in his post-match interview.

“The level of tennis was really high today. We both competed at our highest [level]. We played some great tennis during the entire match.”

As a result of this victory, the Greek star claims a new career record of most wins in a season with 55.

In addition, Tsitsipas leads the ATP tour this year in terms of matches won. Daniil Medvedev and Casper Ruud are joint-second with 50 wins in 2021.

On 13th September, Tsitsipas qualified for his third ATP Finals, becoming the joint-second player to do so this season along with US Open champion Daniil Medvedev.

The Greek first qualified in 2019, defeating Dominic Thiem in the final to claim the title on his debut.

This season, Tsitsipas secured his first Masters 1000 title in Monte Carlo. He then went on to reach his first Slam final at Roland Garros soon after, losing in the final to Novak Djokovic there. 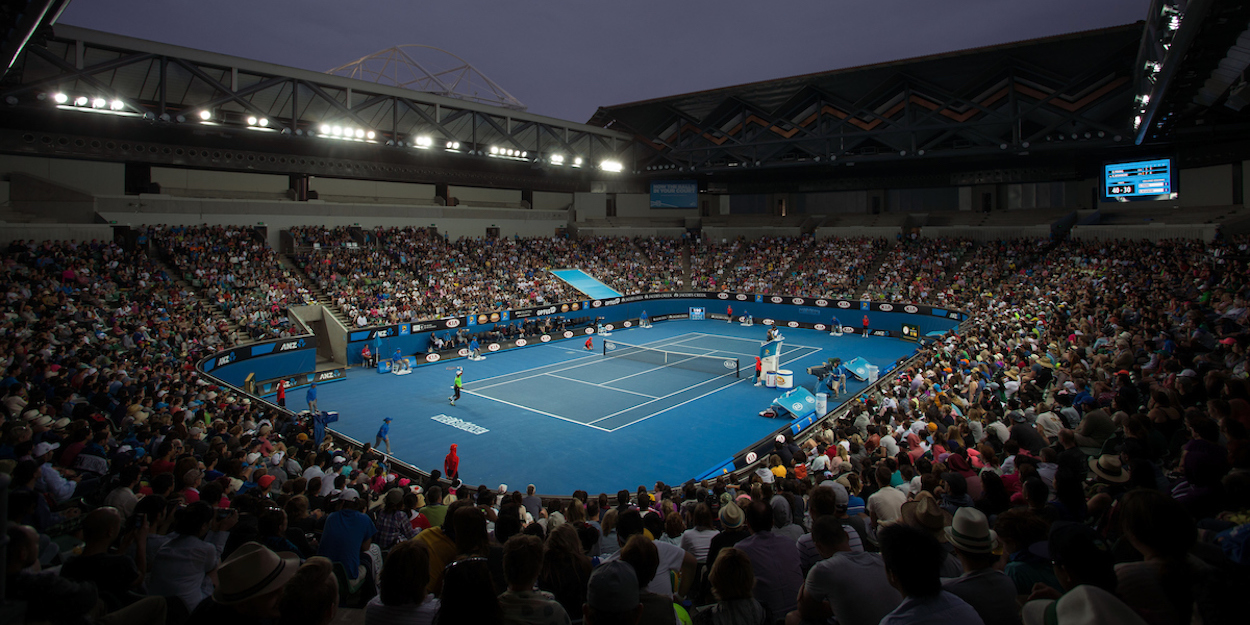 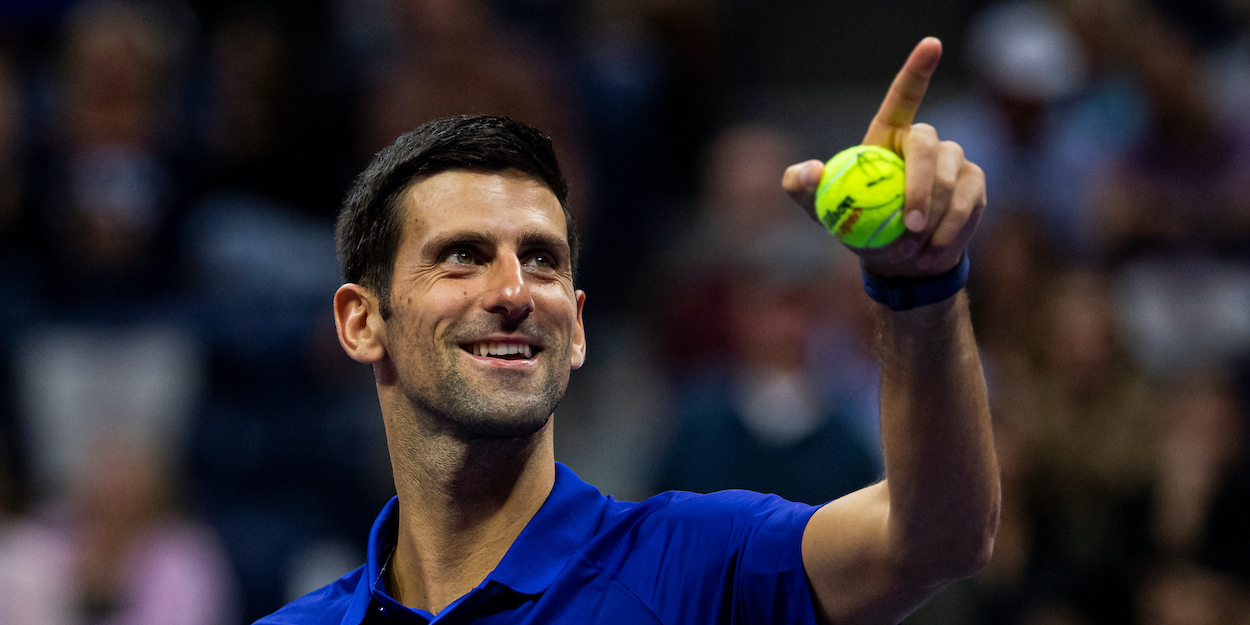 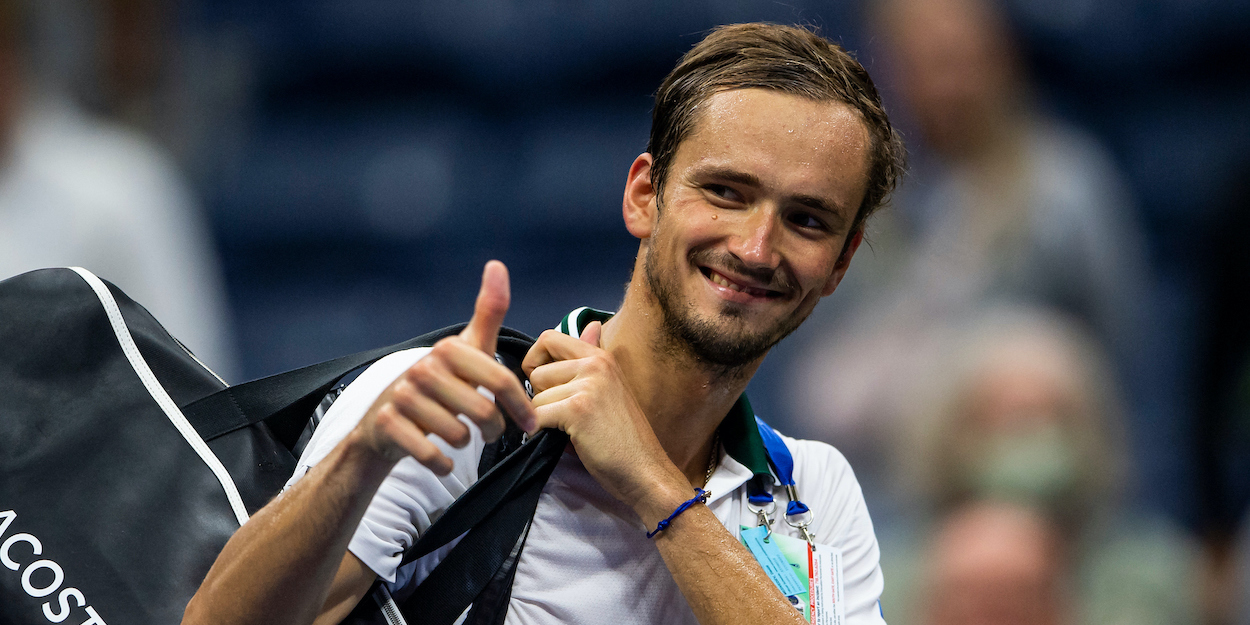 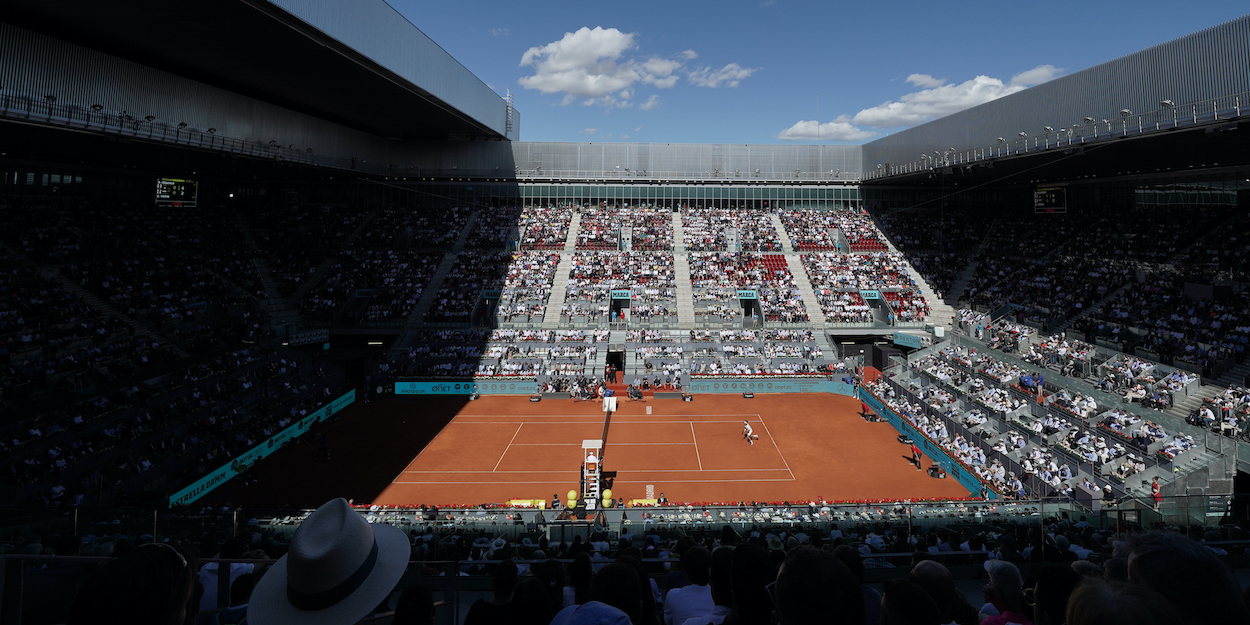