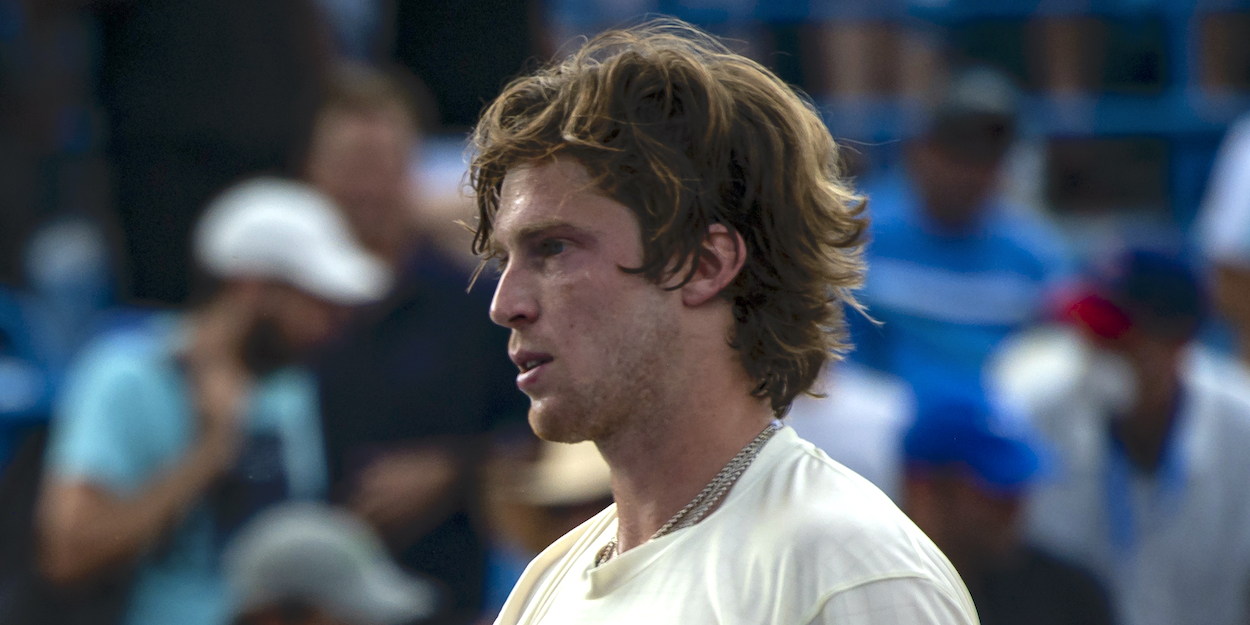 Andrey Rublev entered the Kremlin Cup as defending champion, riding high as top seed, but has been brought crashing down at his home event.

The world number five, who turned 24 on Wednesday, was looking to celebrate the occasion with victory at the ATP 500 event.

To add insult to injury, Rublev even passed up a match point at 5-6, 30-40 on the Mannarino serve in the second set.

The match was a repeat of the 2019 final, where Rublev defeated the Frenchman 6-4, 6-0 to claim his second career title and first at ATP 500 level.

Rublev has been having a career-best season in 2021. The 24-year-old has reached two Masters 1000 finals this season, at Monte Carlo and Cincinnati, losing to Stefanos Tsitsipas and Alexander Zverev respectively.

Along with Zverev, Rublev sits joint fourth on the ATP tour in terms of match wins with 47.

However, since that Cincinnati final against the German, Rublev has a by his standards underwhelming 5-4 win-loss record across his last four events.

In addition, all four losses have come against players ranked outside the top-25, with three of them ranked 50th or below (Frances Tiafoe, Tommy Paul and Mannarino).

Rublev has already qualified for the season-ending ATP Finals in Turin, Italy. He will be making his second career appearance at the event after qualifying in 2020.

The Russian will be looking to find some form through the Paris Masters in preparation for the tournament in November. 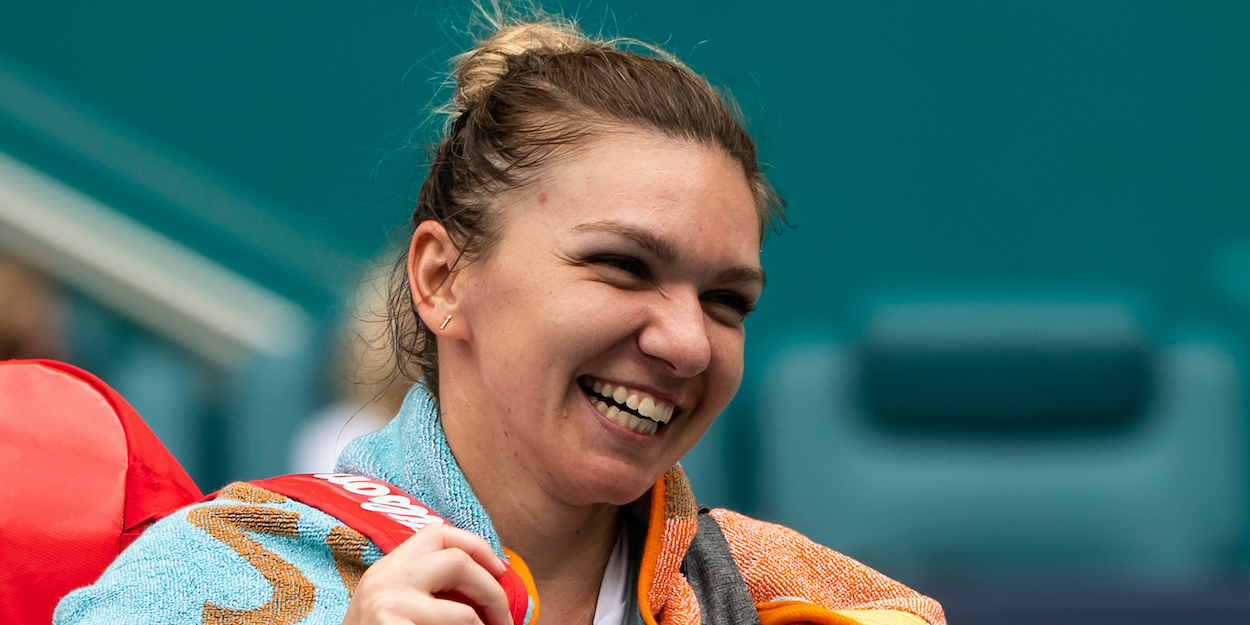 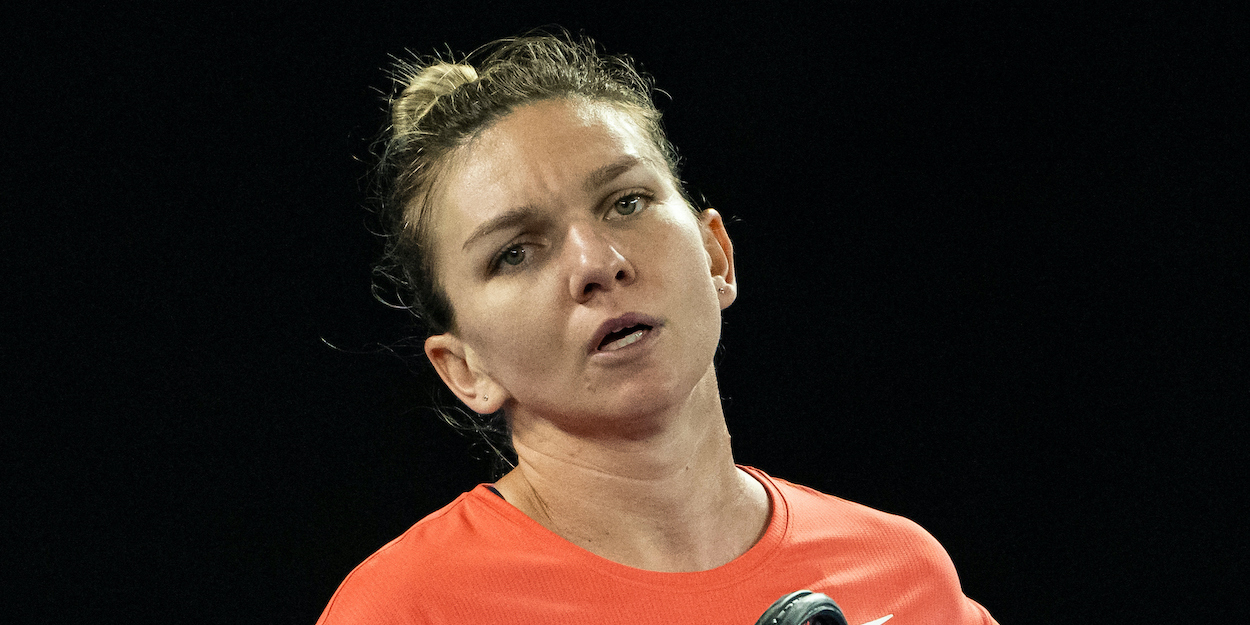 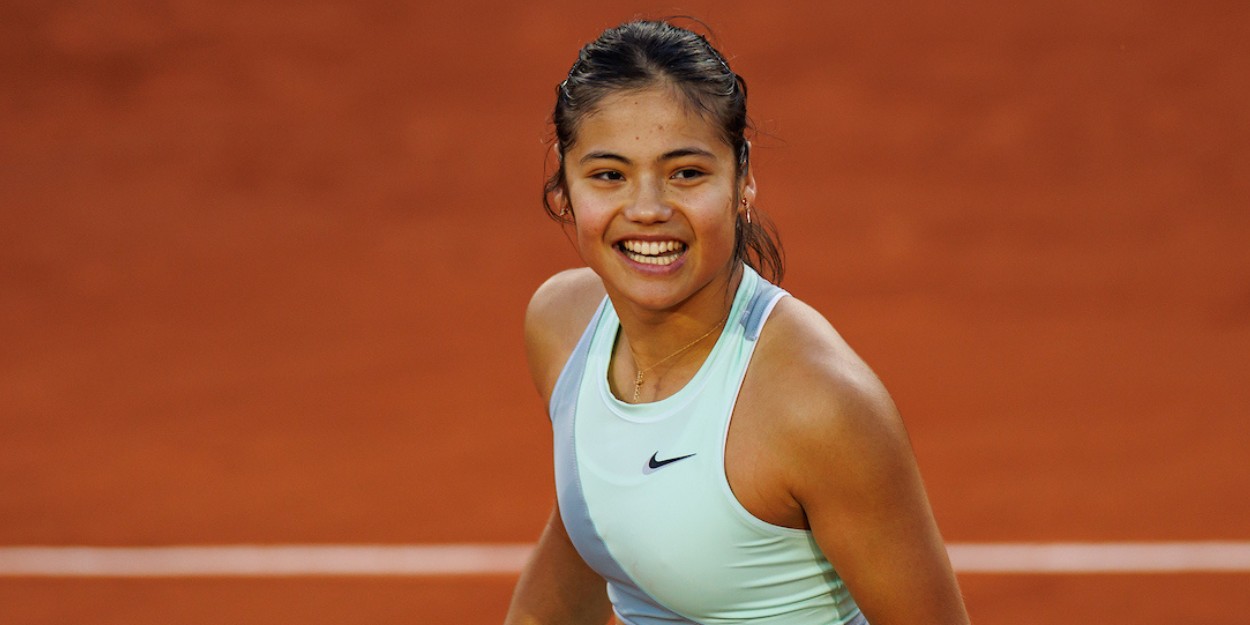 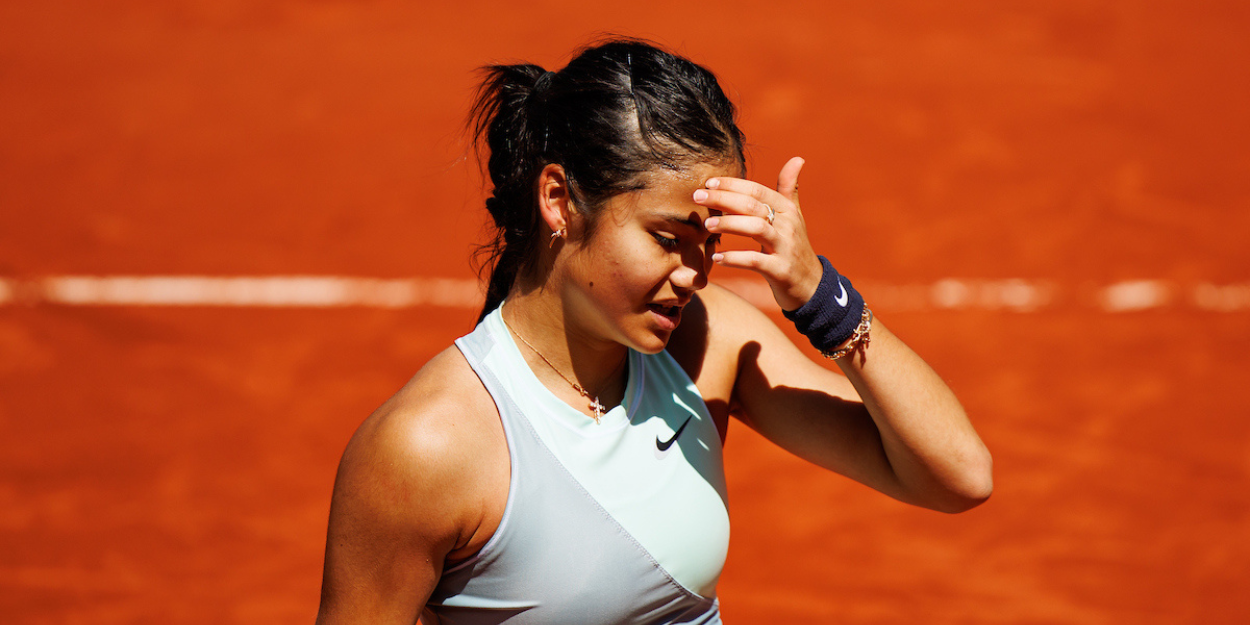 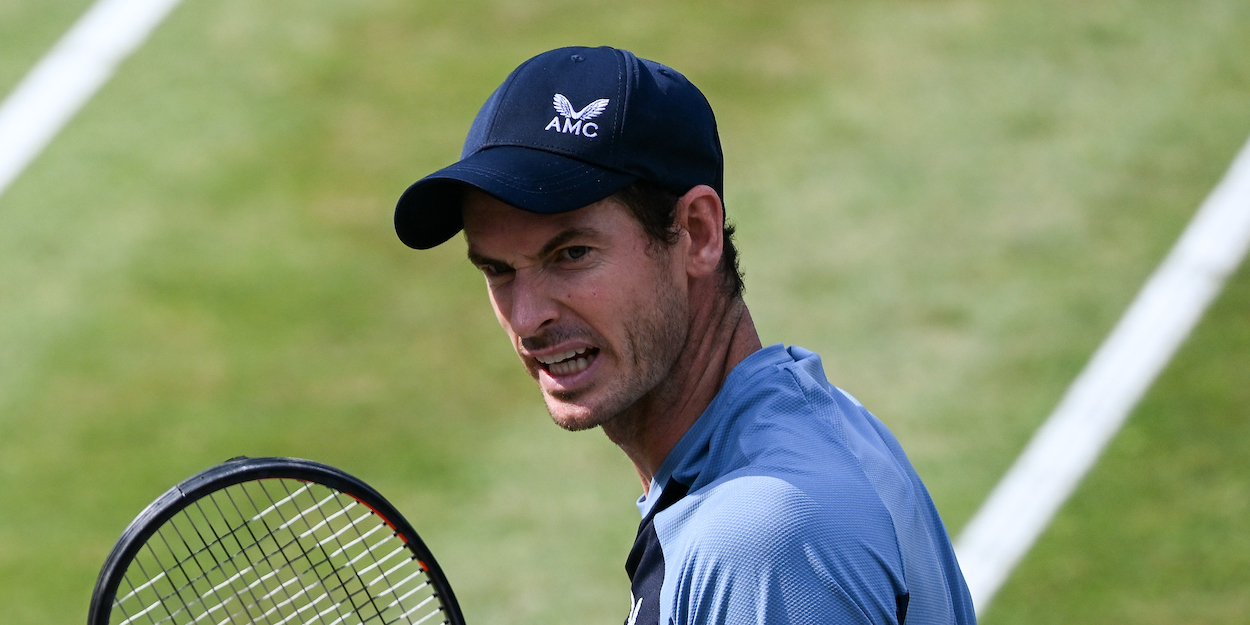