Roger Federer says he skipped the ATP Cup at the start of the season so he could give his family a more stable home life.

Federer has carefully managed his scheduling in recent years, and has done so to good effect given the longevity he has been able to achieve.

Part of that was his decision not to play in the ATP Cup at in January, but he has revealed there were also family concerns at the heart of the decision.

“For some years now we have been able to bring in a little more stability,” Federer explained to Tages Anzeiger.

“We try to stay in one place with the family as long as possible. That’s why I skipped the ATP Cup [in Australia] – so we could stay in Dubai longer.”

ALSO READ: ‘We are not the closest of friends’ – Roger Federer lifts lid of relationship with Rafael Nadal

Federer’s schedule is always of great interest to tennis fans as the clock ticks down on his great career – and the opportunities to see him in action become rarer.

He has confirmed he plans to play all three remaining Grand Slams this season as well as the Olympic Games in Tokyo.

However, he also says a sustained mid-season break is also coming.

“Soon we will have a longer phase without a trip again,” Federer added.

“I am constantly discussing with [wife] Mirka how we can find the easiest solution for the children, and mostly that’s the best for my tennis.” 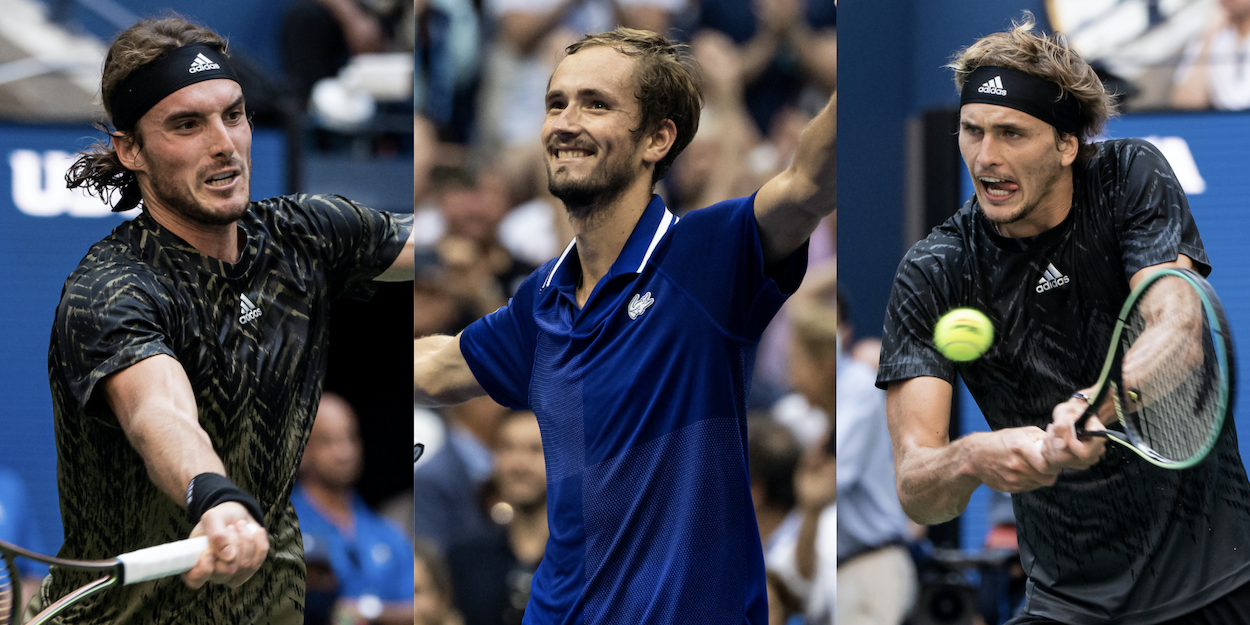 Reaching Australian Open third round would be a success for Emma Raducanu, says seven-time Slam ace 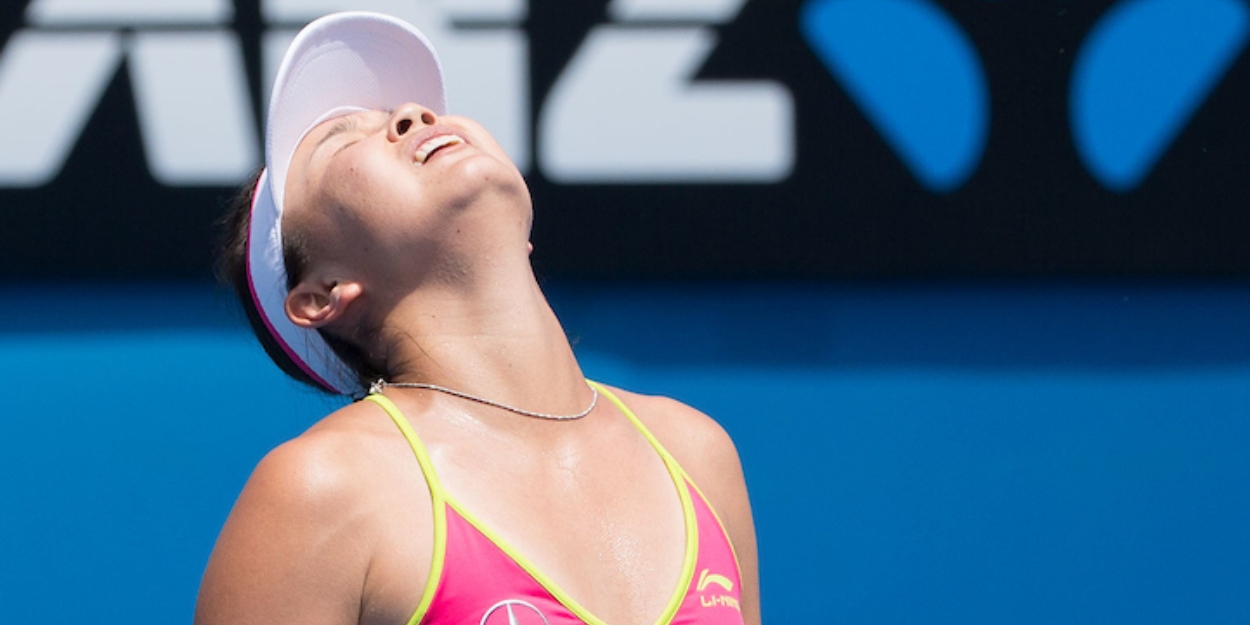 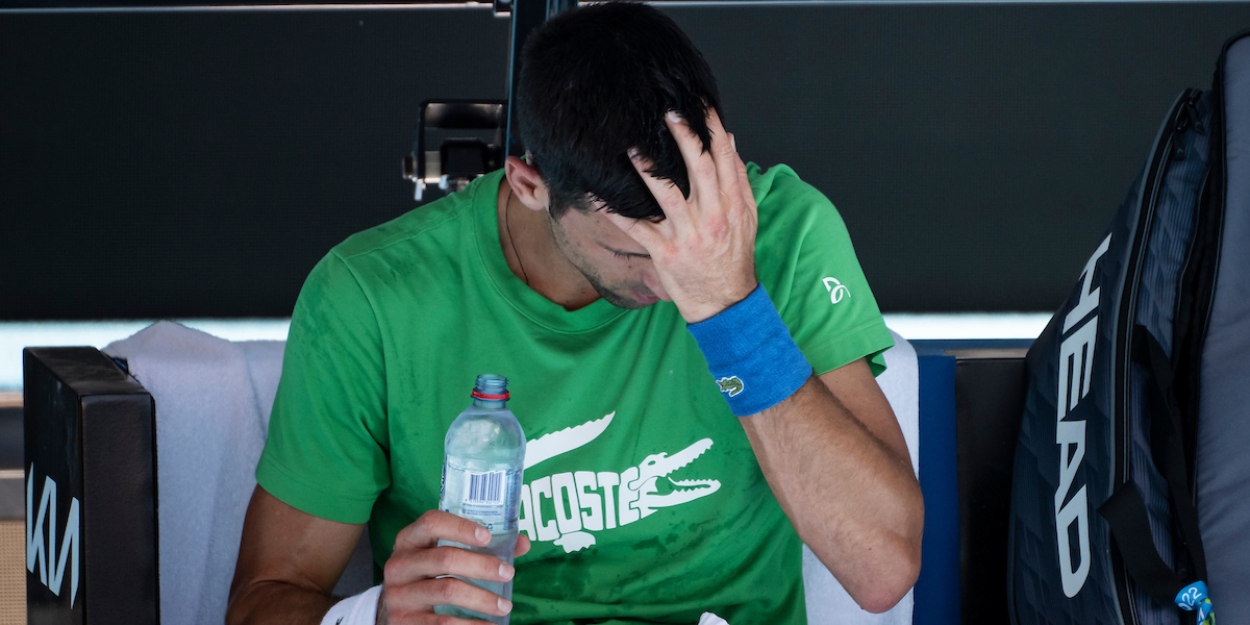 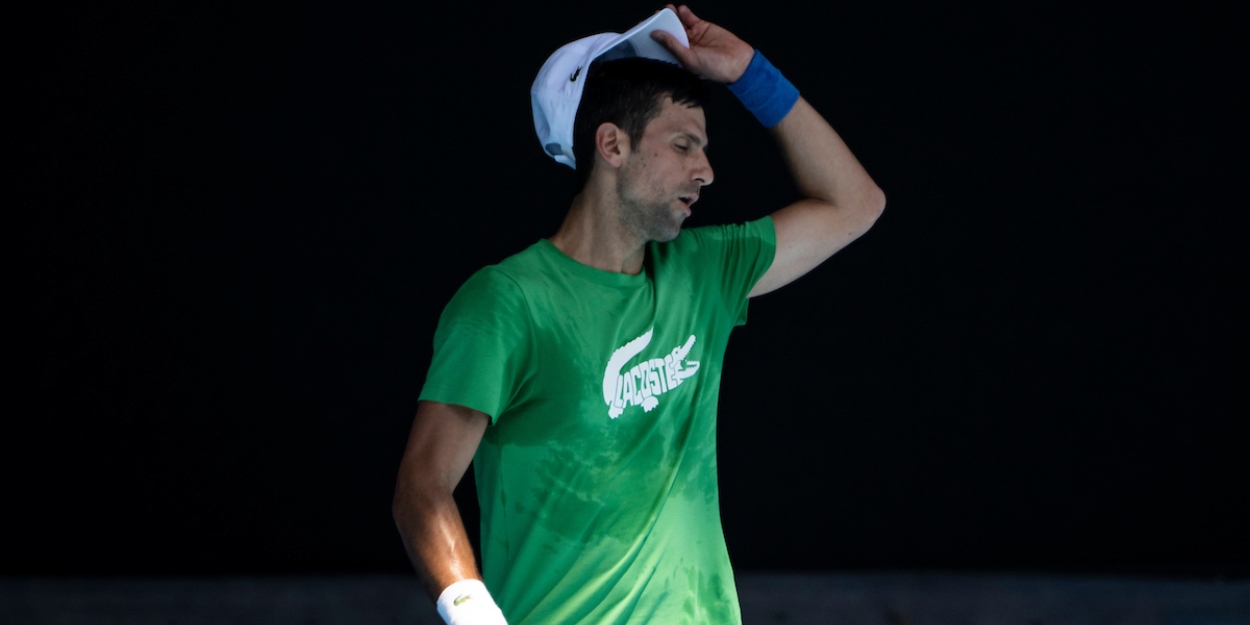