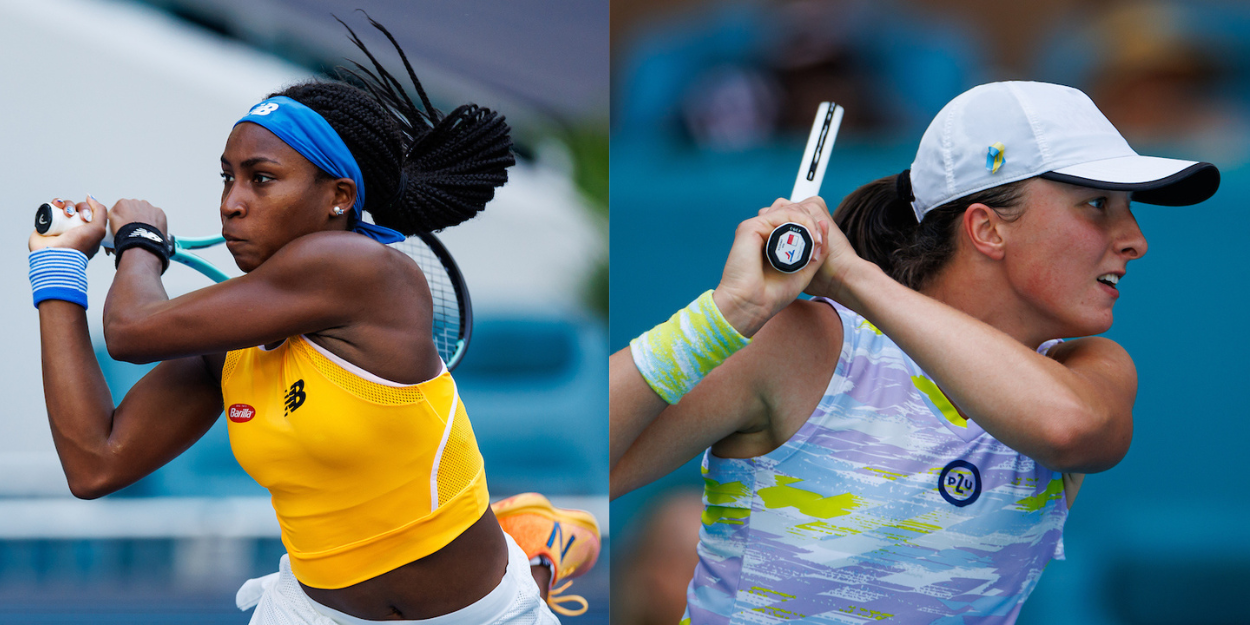 World number 15 Coco Gauff has opened up about the pressures of bursting onto the scene from a young age as she takes inspiration from 20-year-old Iga Swiatek stating the Pole’s dominance gives her “a little extra motivation” to reach the top.

Iga Swiatek burst onto the scene back in 2020 as she won her first ever title at the French Open becoming the lowest ranked player to win the Major since rankings were introduced back in 1975 and also the youngest woman to win the Grand Slam since Monica Seles in 1992 at 19 years and 4 months old.

Swiatek has continued her unprecedented rise since then, with the Pole reaching the world number one spot following Ash Barty’s shock retirement in April.

Despite Swiatek missing this weeks Madrid Open due to injury, she is currently unbeaten in 23 matches as she has won the last three WTA 1000 events in a row as well as the WTA 500 event in Stuttgart last month.

Reflecting on Swaitek’s meteoric rise was American starlet Coco Gauff who also shocked the tennis world as a teenager.

Gauff showcased her talent on the biggest stage when she became the youngest player to reach the main draw at Wimbledon in 2019 as she was aged 15 years and three months.

She went on to beat Grand Slam legend Venus Williams en route to the fourth round at SW19, with many tipping the American for bigger and better things.

In the same year she did win her maiden WTA title at the Linz Open while she also snapped up the Emilia-Romagna Open last year.

However, Gauff now 18, admits that “outside noise” was a big distraction and it was difficult being in the spotlight from such a young age.

Speaking to Eurosport, the player from Atlanta told reporters, “I felt like I was listening too much to outside noise.

“People were saying certain things like, ‘Oh she’s going to win all the Grand Slams’, and stuff that’s pretty much close to impossible but in your head you just think that you’re disappointing people, but I think I just have to continue to remind myself that I do this for me and me only and everyone else can enjoy it or not enjoy it.”

Coco Gauff, who currently sits 16th in the WTA Rankings, continued stating she feels that some of the pressure has been lifted off her young shoulders following Iga Swiatek climb to the top.

“It definitely takes the pressure off. I feel like my age is a big thing that people were talking about but I think for me, we’re all on the court, we’re all going to the same lines, the same balls, the same everything.”

“Age, yes, does play a factor a little bit with experience or maybe physically, but Iga being number one definitely gives a little extra motivation knowing that she can accomplish it at such a young age in the sport, and maybe you think that you can do it too.” 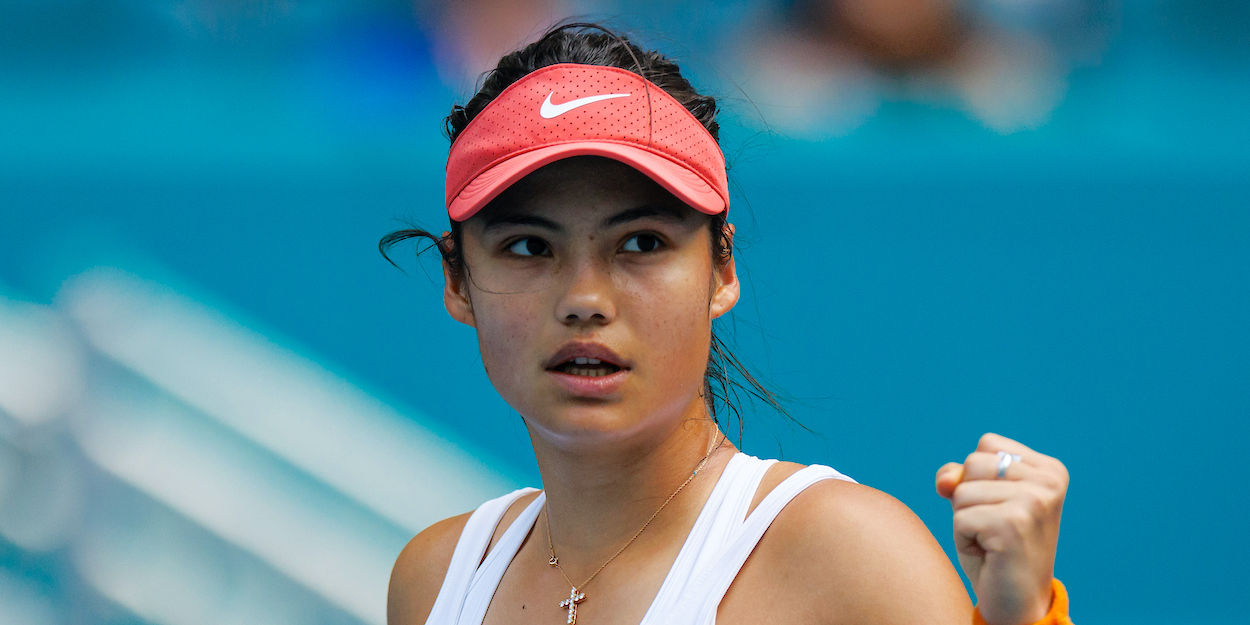 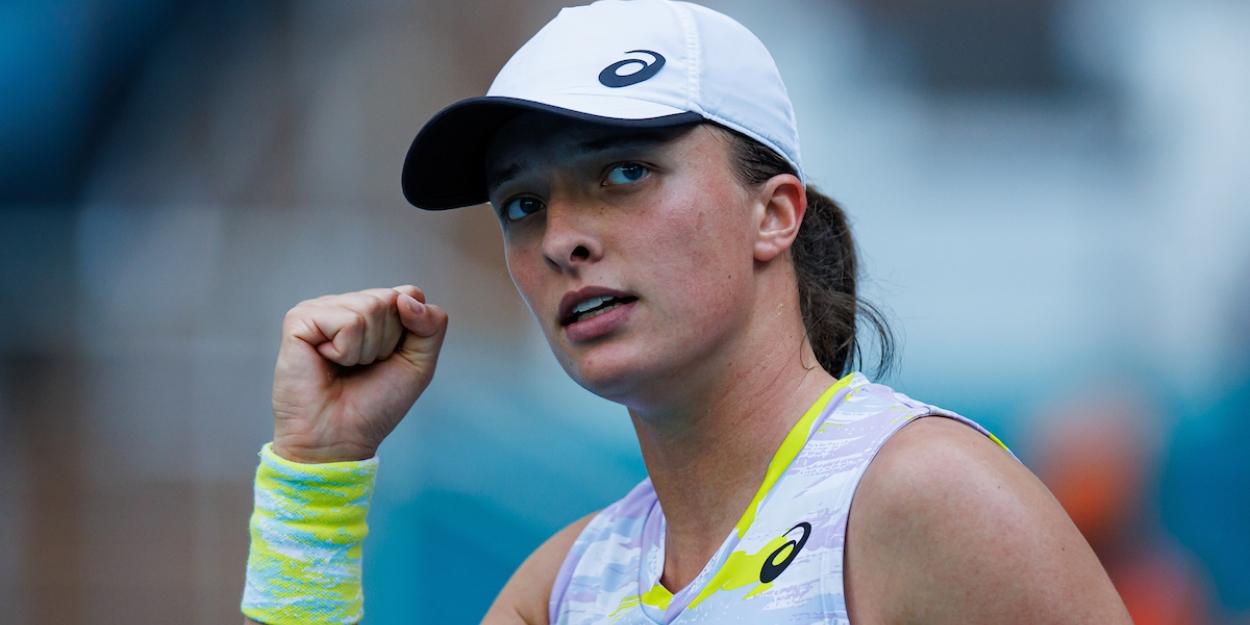 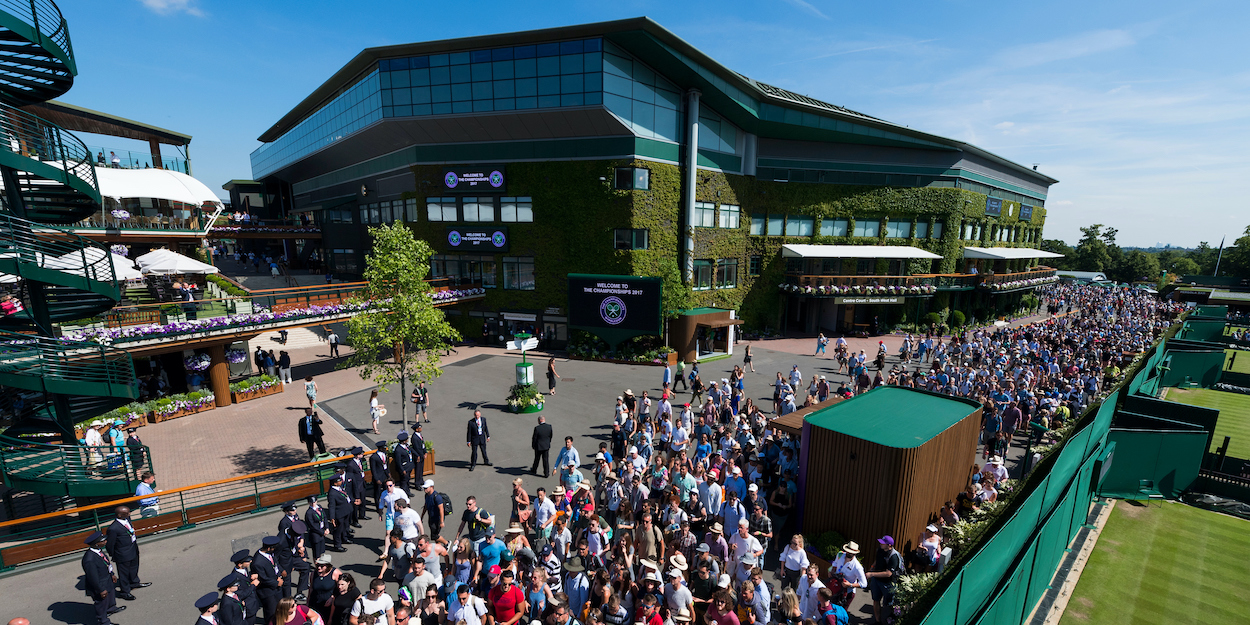 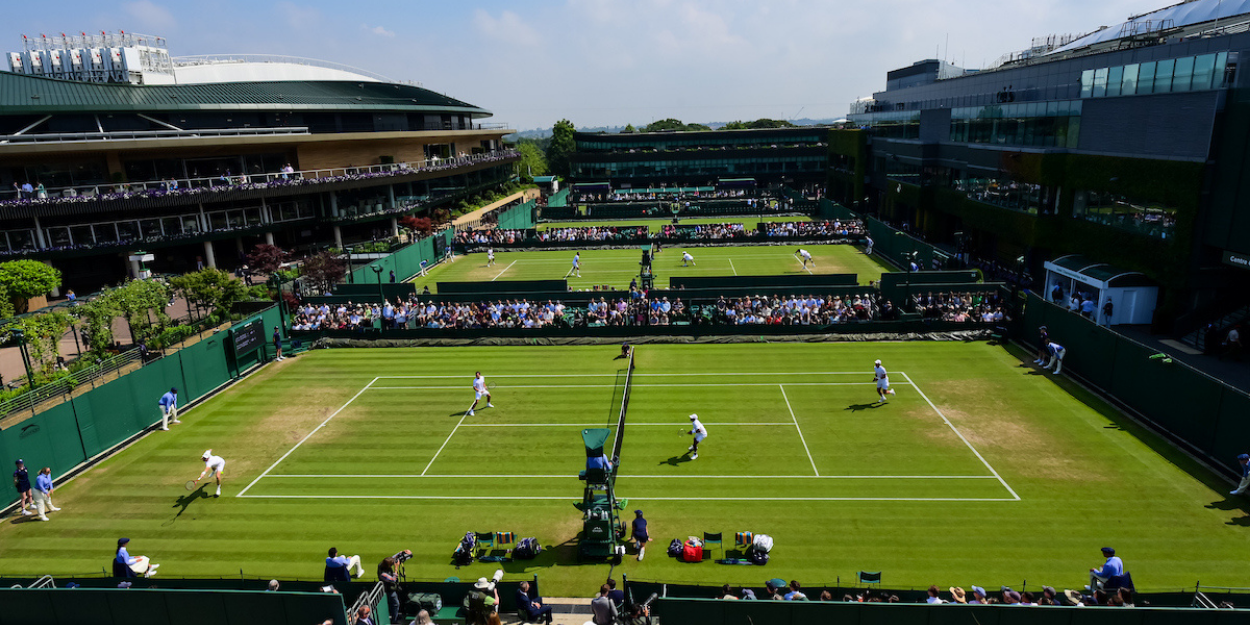