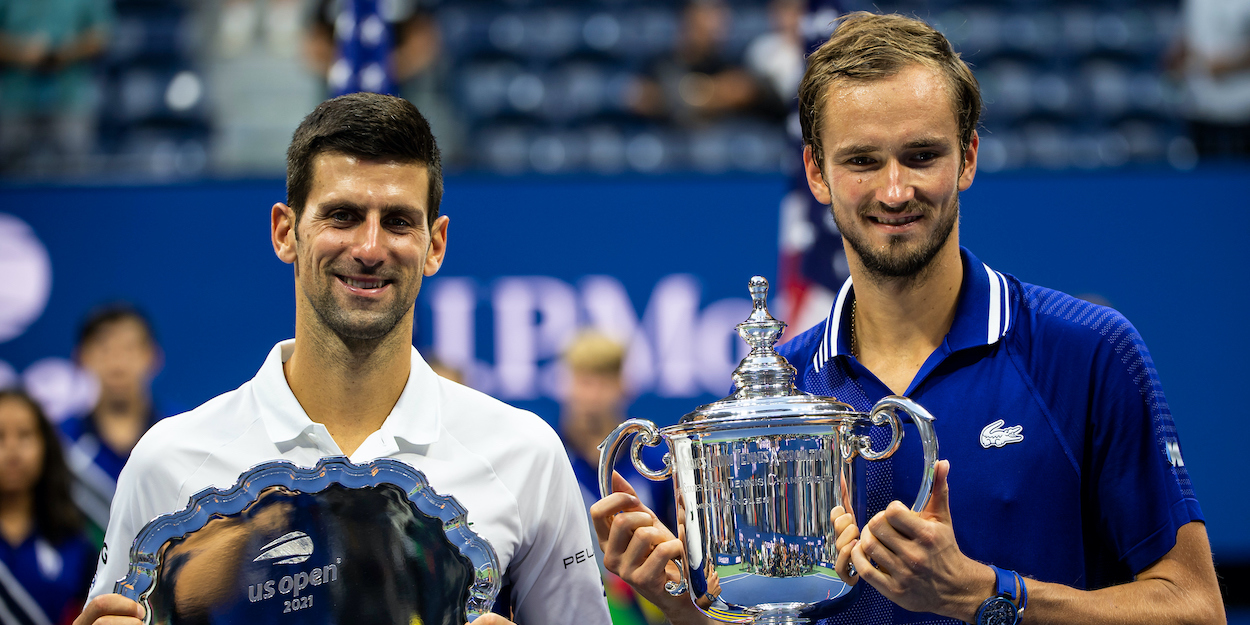 Novak Djokovic and Daniil Medvedev are a little too friendly for the liking of this Slam legend, who believes their rivalry needs work.

The top two players in the world have done battle on the biggest stages this year, including two Slam finals and the Paris Masters final.

Out of competition, the two have opted to practise together multiple times, including in the lead-up to Paris and then the ATP Finals in Turin.

But seven-time Slam champion Mats Wilander is not quite on board with this arrangement, as he explained to Eurosport.

“I am not sure I necessarily like that [Djokovic] and [Medvedev] are hanging out and practising together,” the former number one said.

The finals of the Australian Open and US Open this year were similar but opposite, with Djokovic winning in Melbourne in straight sets while Medvedev did the same in New York.

“I think this [relationship] is great for Djokovic in the long run,” Wilander added.

The two men are the top two seeds at the ATP Finals this year. Medvedev is the defending champion, while Djokovic looks to add a record-equalling sixth title to his collection.

In separate groups, the two can only meet in the semi-finals or final. 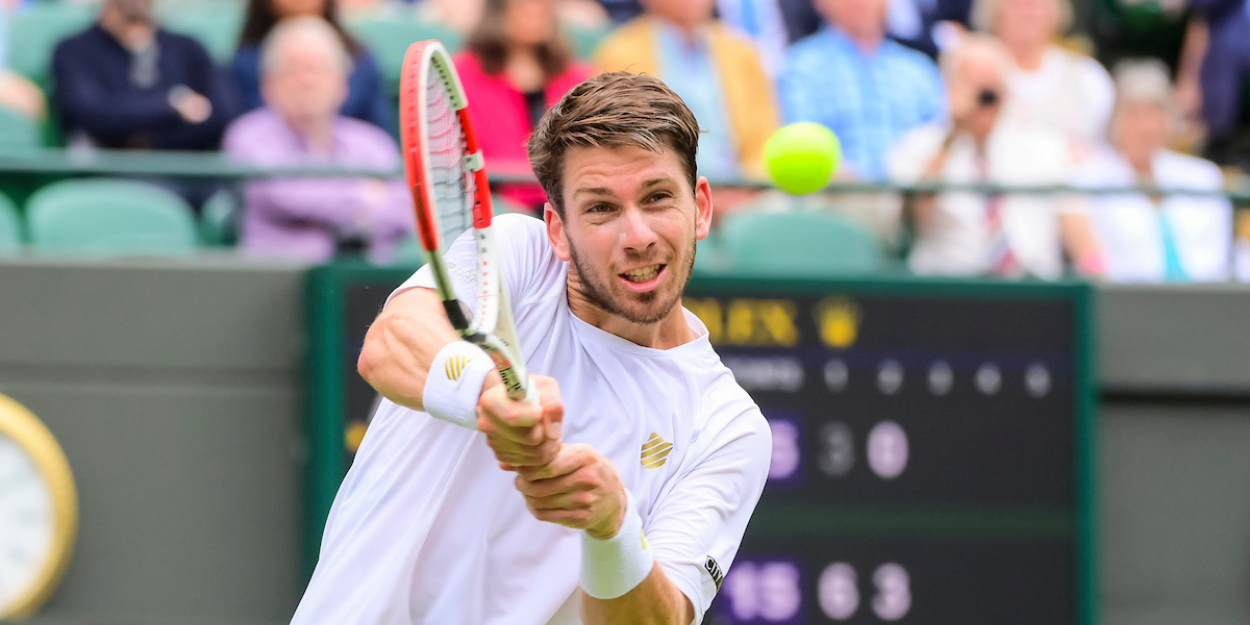 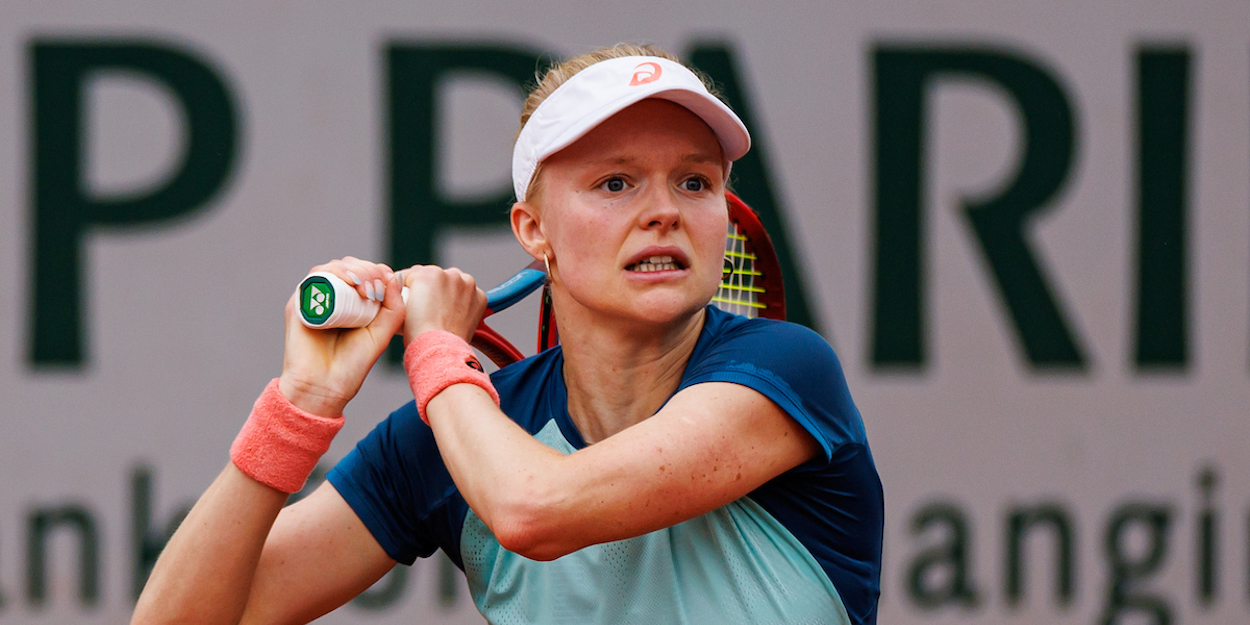 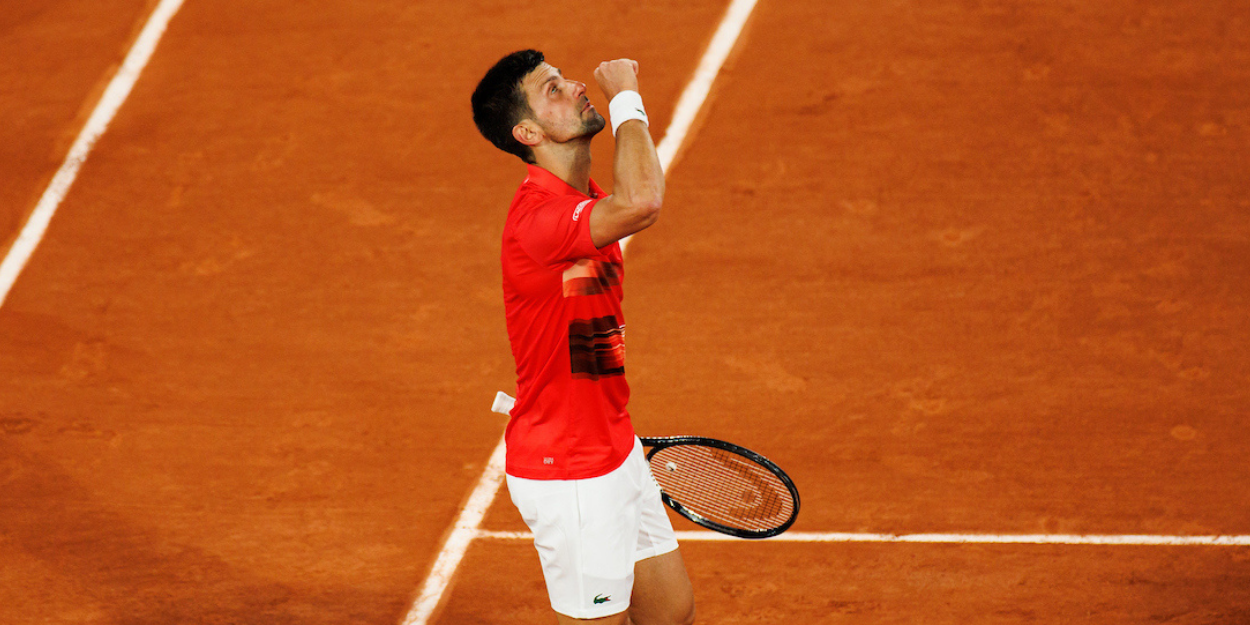 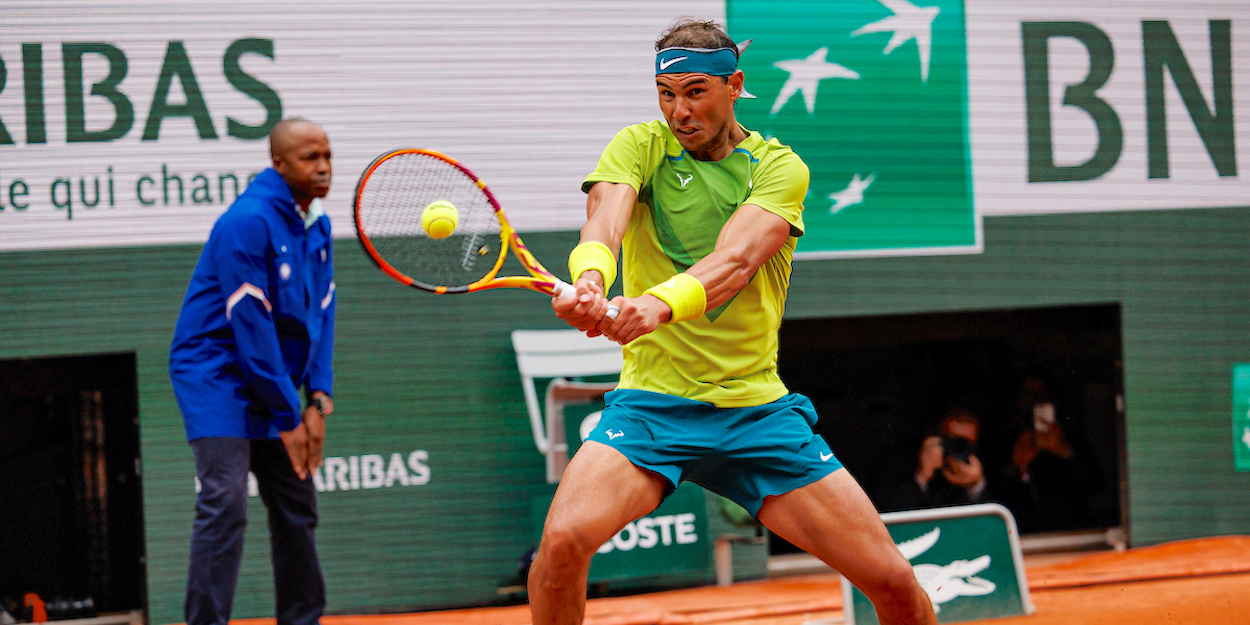 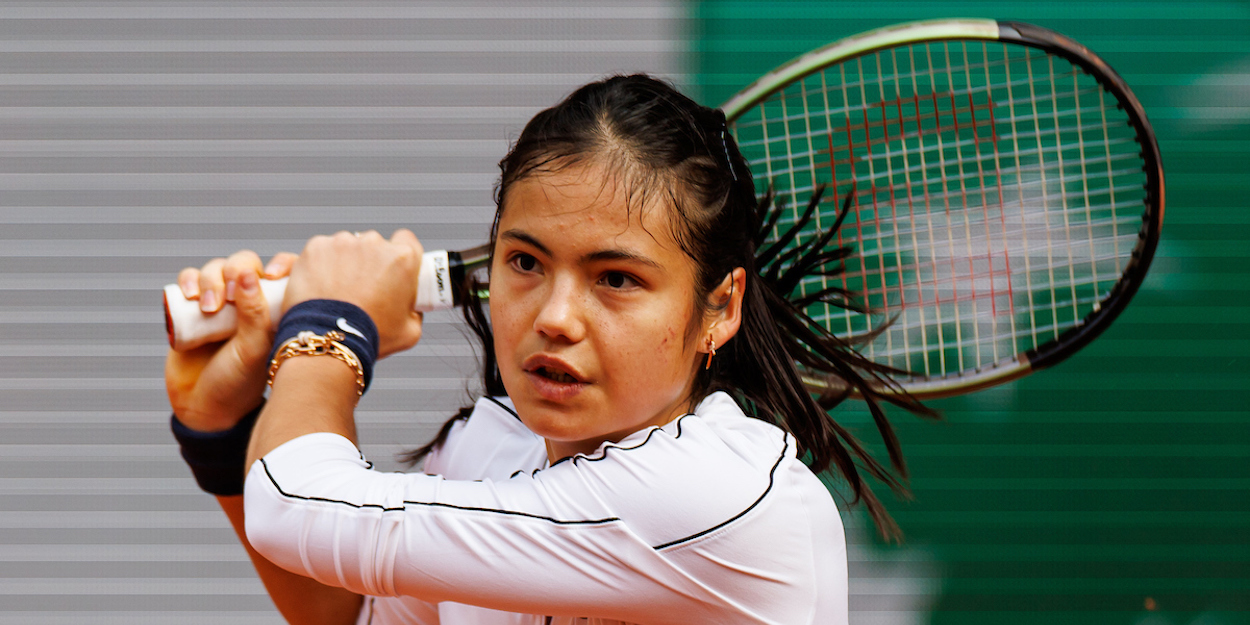 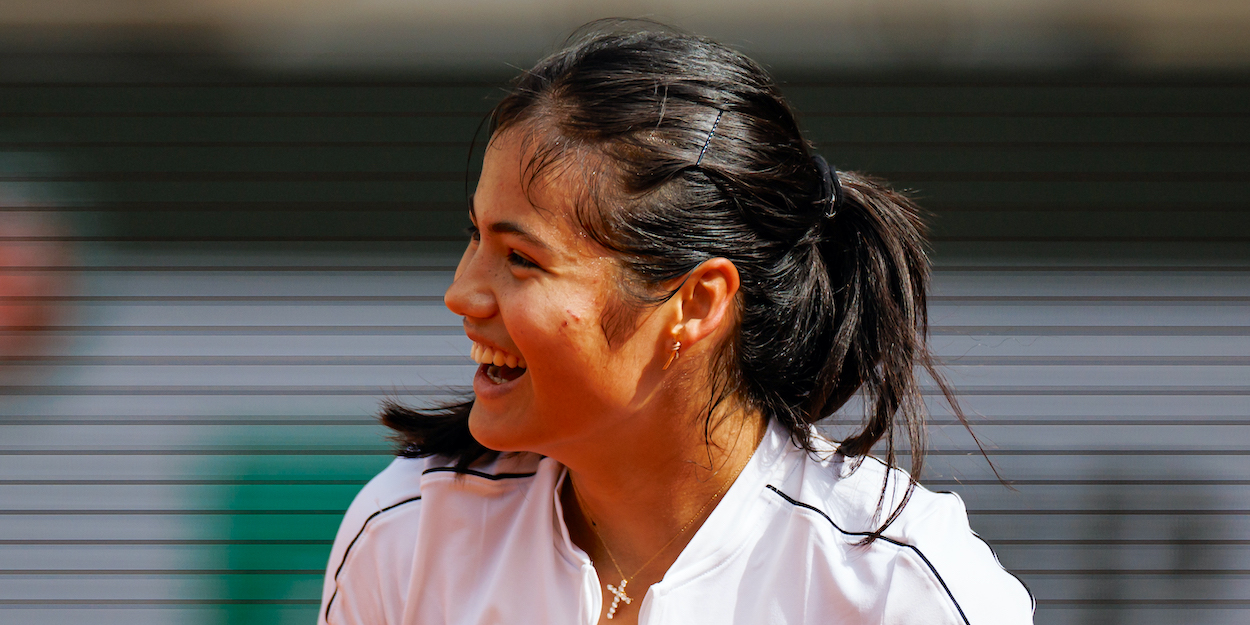