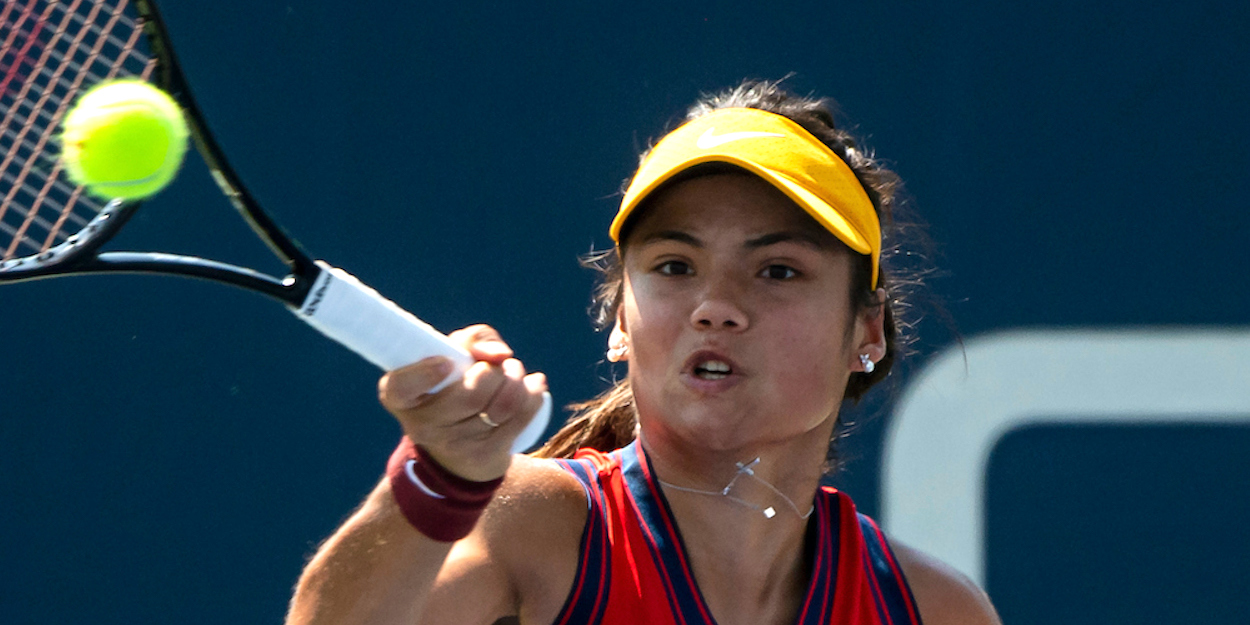 Emma Raducanu handed twist in her US Open tale

Emma Raducanu has been thrown a curveball at the US Open as her first round opponent shifts due to a withdrawal.

The Wimbledon wonder backed up her All England wildcard again by coming through qualifying without dropping a set to compete in her second Slam event in as many chances.

Raducanu was set to face Australian Open runner-up and home hopeful Jennifer Brady in the first round.

However, the 13th seed has now withdrawn due to injury, meaning the Brit will face Swiss lucky loser Stefanie Vogele in the first round.

A win for Raducanu could open up a nice draw, since she would be taking the place of a seed in the tournament with the absence of Brady.

Despite being the youngest of the quartet at Flushing Meadows, Raducanu will no doubt be backing herself to come through her first round encounter off the back of a confident qualifying display.