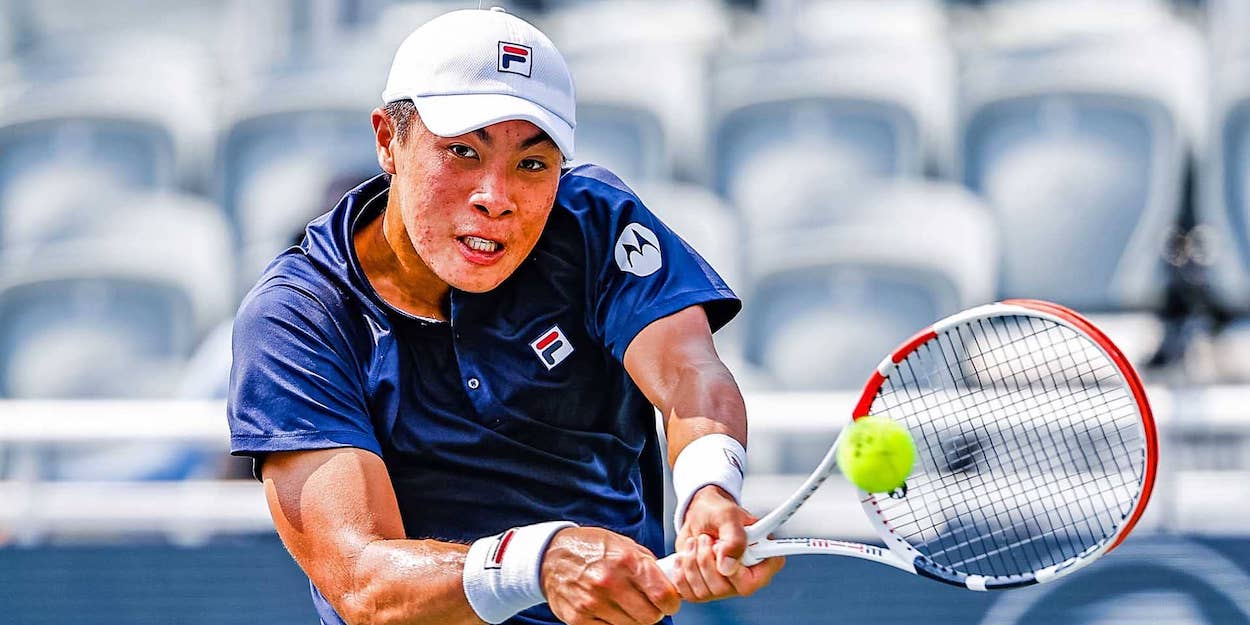 Two Americans could feature in the semi-finals of the Next Gen ATP Finals as Brandon Nakashima took claimed his spot there.

The 20-year-old took on Norwegian talent Holger Rune for a place in the last four in Milan.

With Juan Manuel Cerundolo already out of the competition, whoever won between Nakashima and Rune would advance to the semi-finals.

A fourth set tiebreak was dominated by the American as he clinched it 7-1 to move on to the knockout stages.

“It feels great,” Nakashima began in his post-match interview. “It was a very tough match right from the beginning.

“There some nerves at the beginning. But I just tried to stay focused, one point at a time.

Nakashima is now 2-1 at the Next Gen ATP Finals. He defeated Cerundolo in the first match of the event before losing to top seed Carlos Alcaraz in straight sets.

He now joins the Spaniard, the other semi-final qualifier from Group A.

“I just tried to play to my strengths out there to get the win. You have to stay really focused during these tough times.

“It’s pretty straightforward. If you win you advance. So, it’s kind of all up to you. You just have to go out there, give it your best effort and see what happens.”

Fellow American Sebastian Korda could also advance to the last four from Group B.

In fact, any of Korda, Lorenzo Musetti, Hugo Gaston or Sebastian Baez could go through to the last four depending on results in Group B. 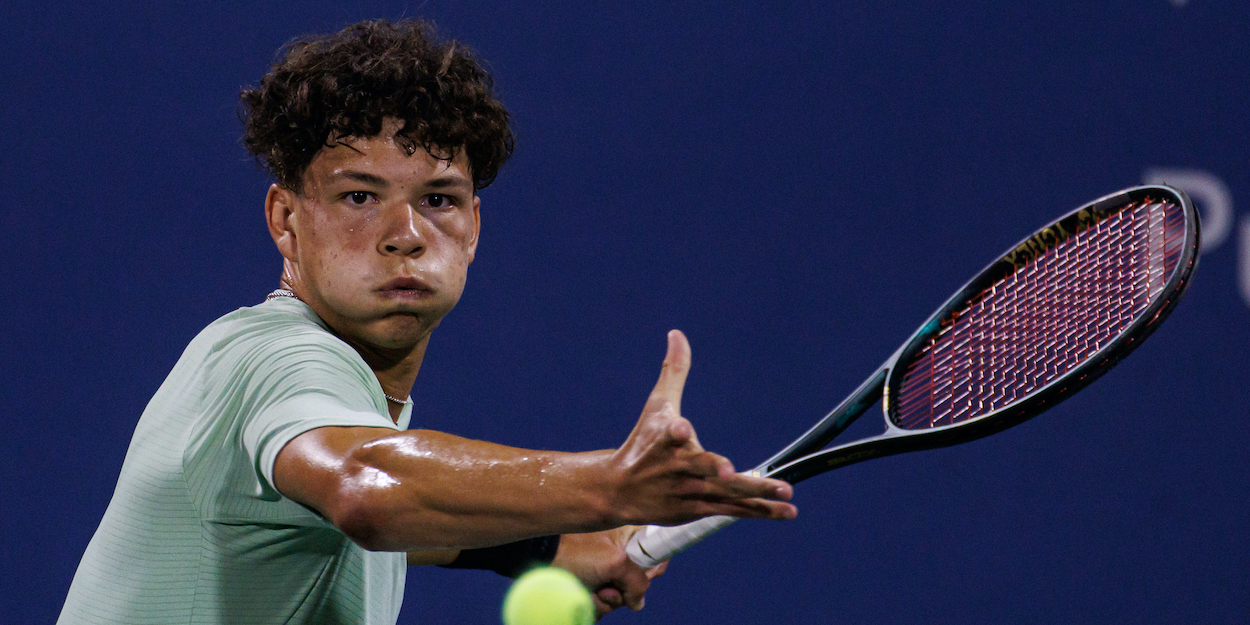 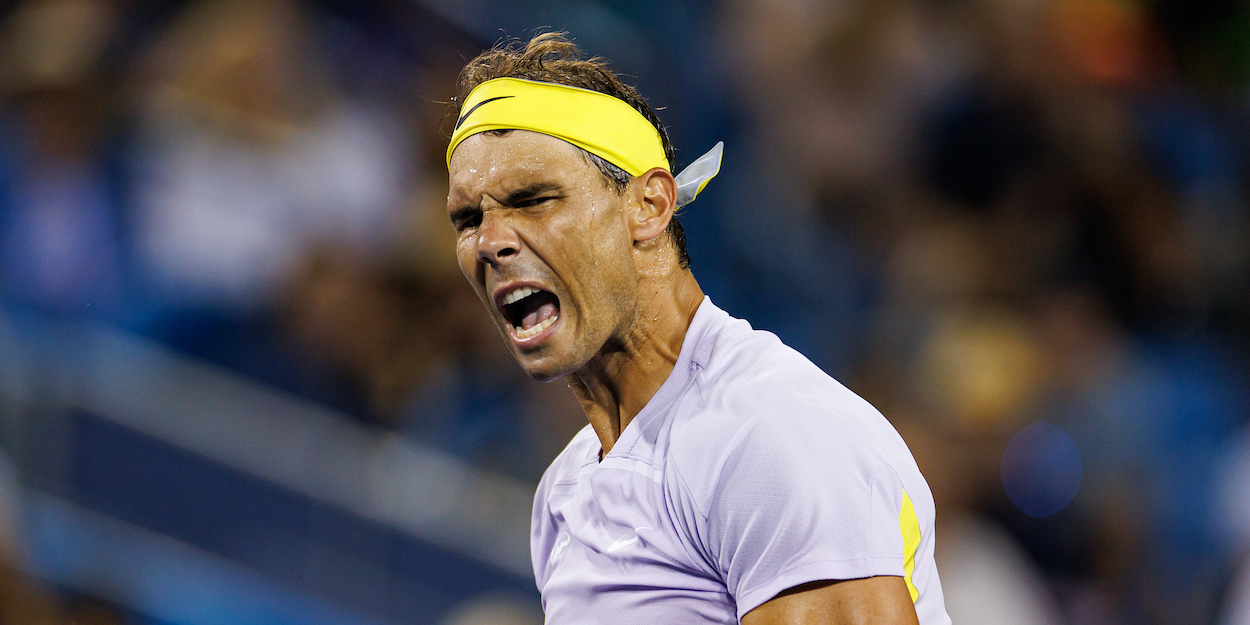 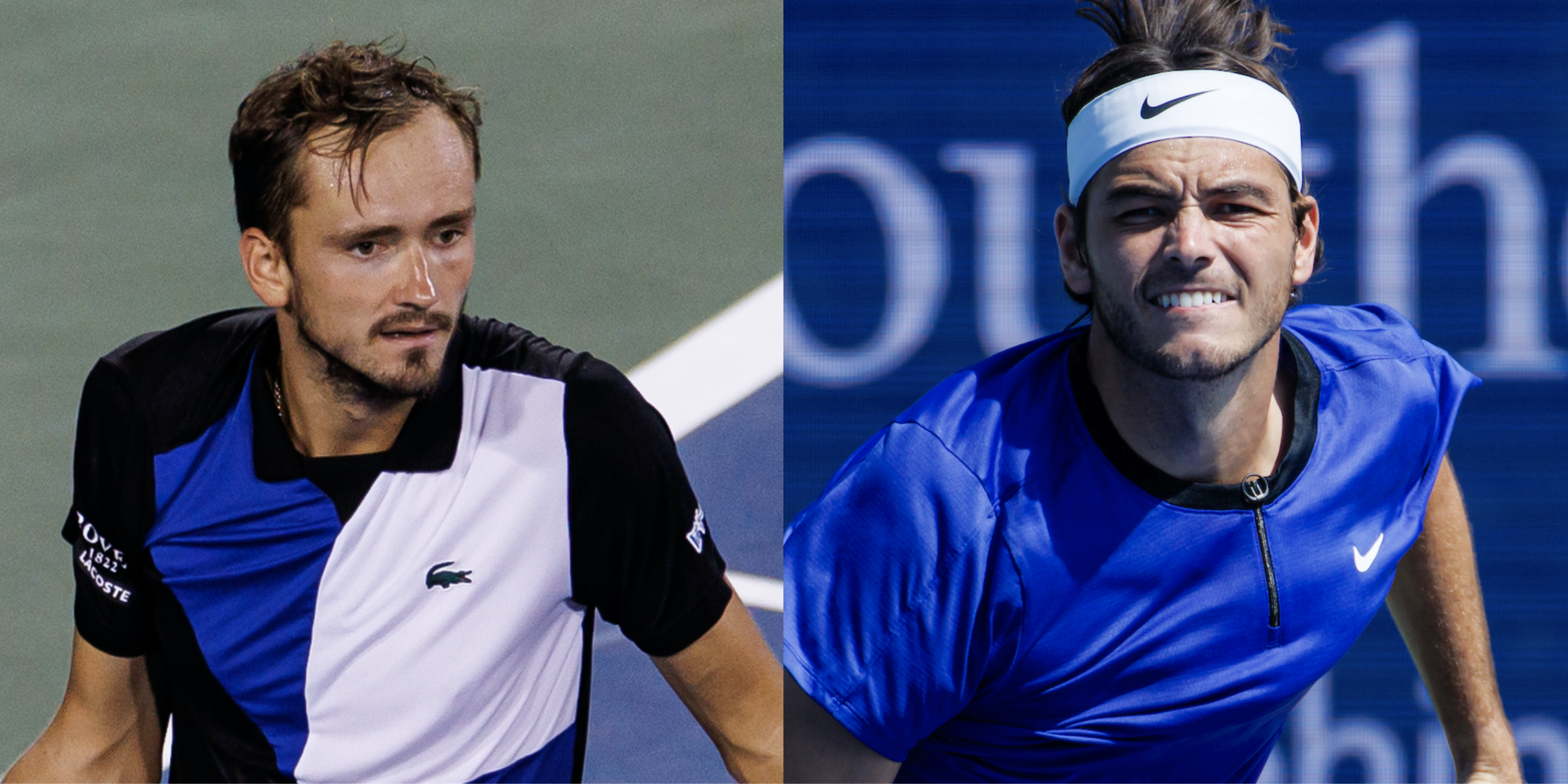 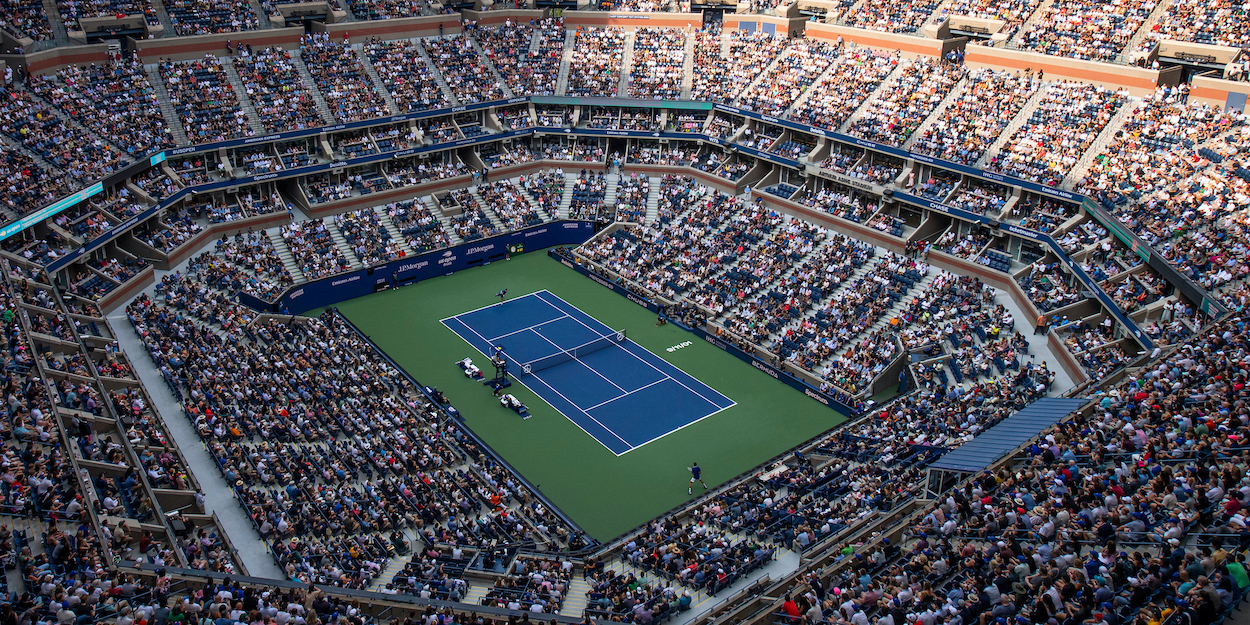 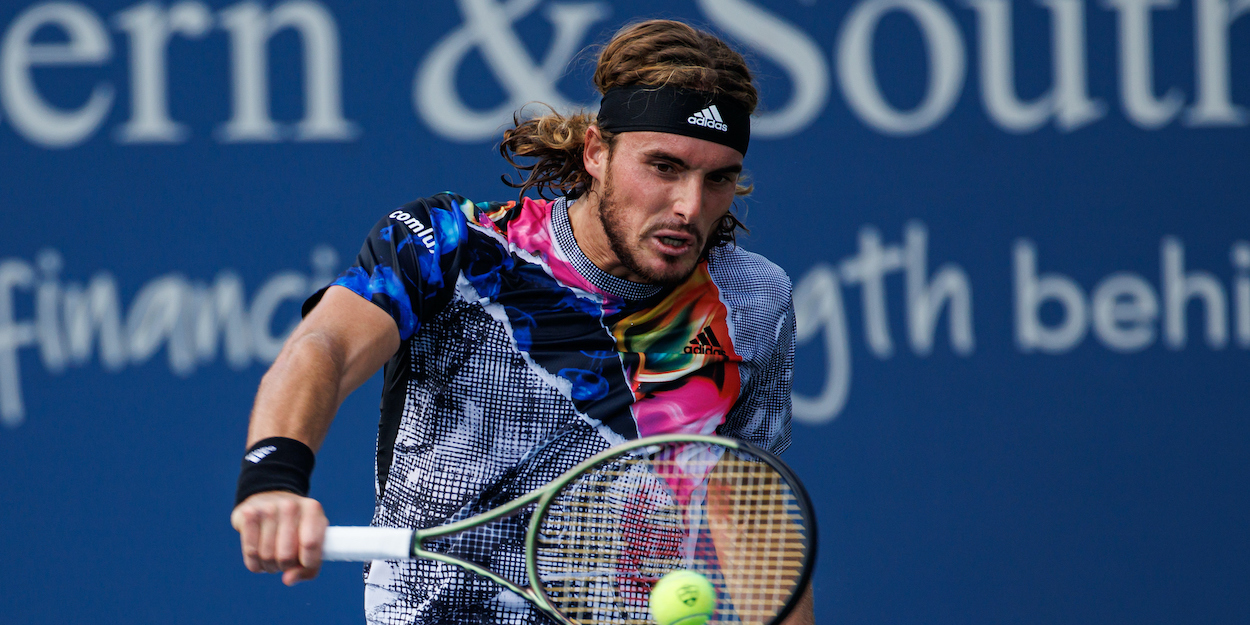