The self-assured German was impenetrable on serve and he achieved a break in the early stages of both sets to win a 5th career title in just 69 minutes.

The 20-year-old was fortunate to negotiate a tricky second round encounter with Jordan Thompson however his performances improved with every match and he has begun the North American hard-court season in impressive fashion.

Zverev is the youngest player to win four titles in a year since Juan Martin del Potro in 2008 and he in now into 4th position in the ATP race to London.

“It feels great,” said the new champion. “I got an early break and that helps with your confidence, especially in a final. I think we were both a little bit nervous going into the final but I’m happy with how I played, and I’m happy to win here.

“It’s my fourth title and fifth final this year. It’s been an amazing 2017 but it’s not over yet and hopefully I can still do some great things on court.”

Anderson battled gamely, but he never created a break-point opportunity and was soundly beaten by his younger rival. “It’s been a tricky last 18 months for me, but the last few months have definitely seen me play better tennis,” remarked the runner-up.

“This is a great start, my first final in a while, so I just want to thank my team.”

The South African was attempting to win the biggest title of his 10-year career and he was understandably tense in the early exchanges. He survived a scare in his opening service game but was broken moments later as he miscued a makeable smash.

Zverev had an early advantage and he was not prepared to let it go. He lost just six points behind his delivery and pocketed the opener with the minimum of fuss.

Anderson’s title dreams were dented further at the start of the second set as he dropped serve immediately. The 31-year-old remained motivated however he was unable to prevent his German opponent from recording another eye-catching success. 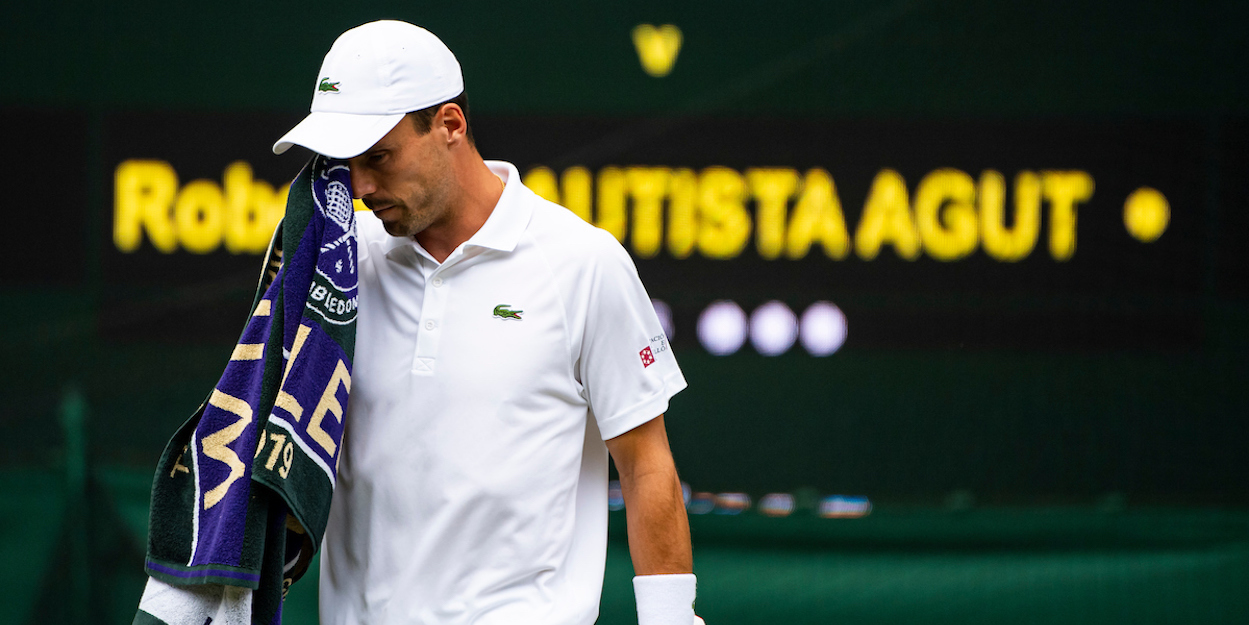 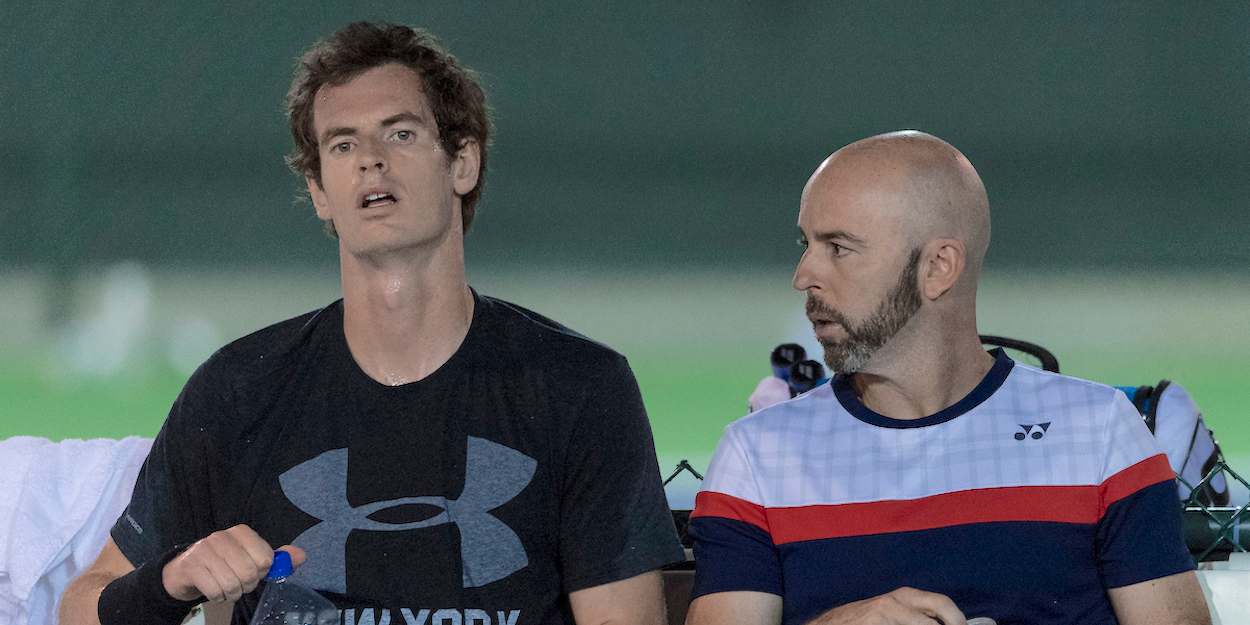 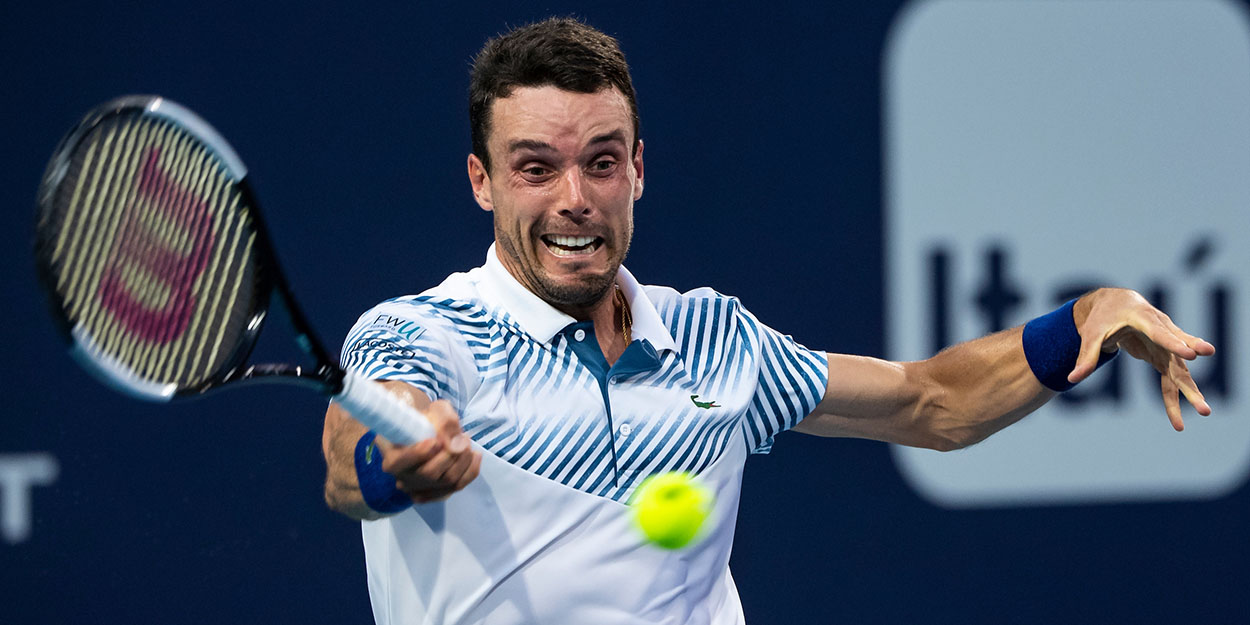