The 27-year-old lost out in last year’s final to her elder sibling, in what was the third championship match played out between the two at SW19.

“She has an amazing serve which helps a lot, an amazing return and is really fast. She also has long arms so she just gets everything back.

“It’s hard playing a player like that especially on grass where it’s faster and you have that much less time to react. She’s also a smart player.

“I feel confident and relaxed though. I think that’s what I need to feel and no matter what happens I feel happy.”

Williams will open her All England challenge against Portuguese qualifier Neuza Silva in what will be her first grasscourt match of the year.

The American has opted to miss both Eastbourne and Birmingham in recent years, the traditional warm-up tournaments for Wimbledon, but the 10-time grand slam winner remains confident she has had enough practice on the green surface heading into SW19.

“I’m prepared for the switch to grass,” Williams explained. “I’ve been here a while training on grass so I think I have the feel already. I’ve had a lot of time to prepare.

“I did try playing a grasscourt warm-up tournament a long time ago but it rained about 12 out of the five days I was there. It didn’t make sense to continue. By the time I got on the court it was soggy and wasn’t even grasscourt tennis anymore.” 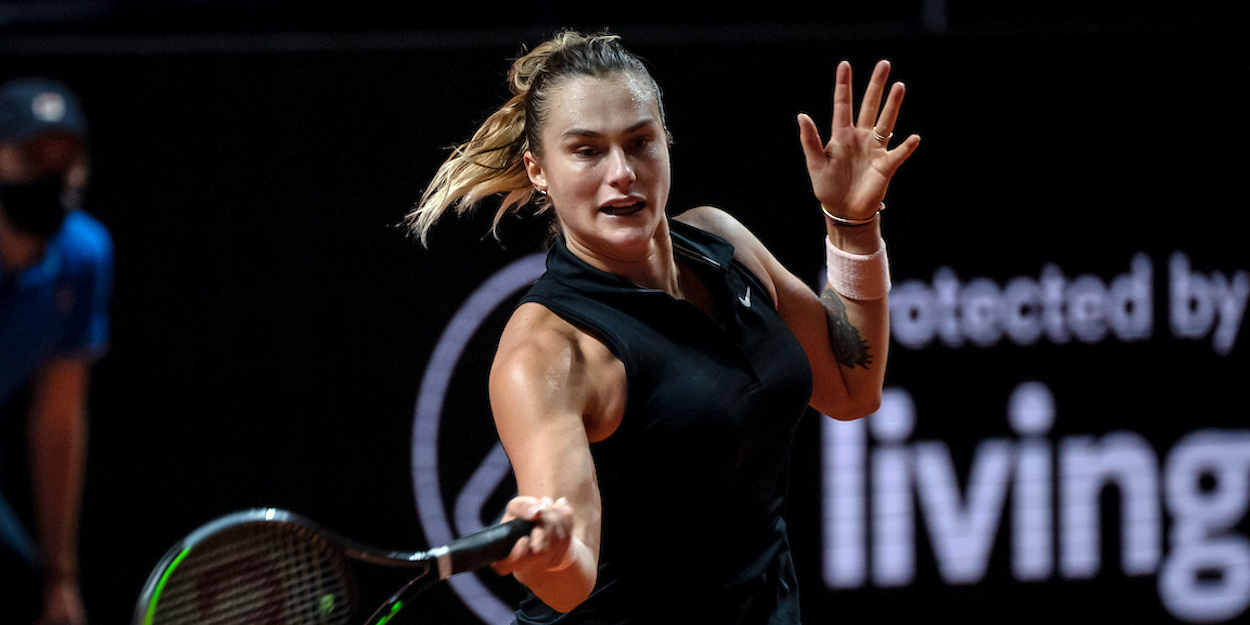 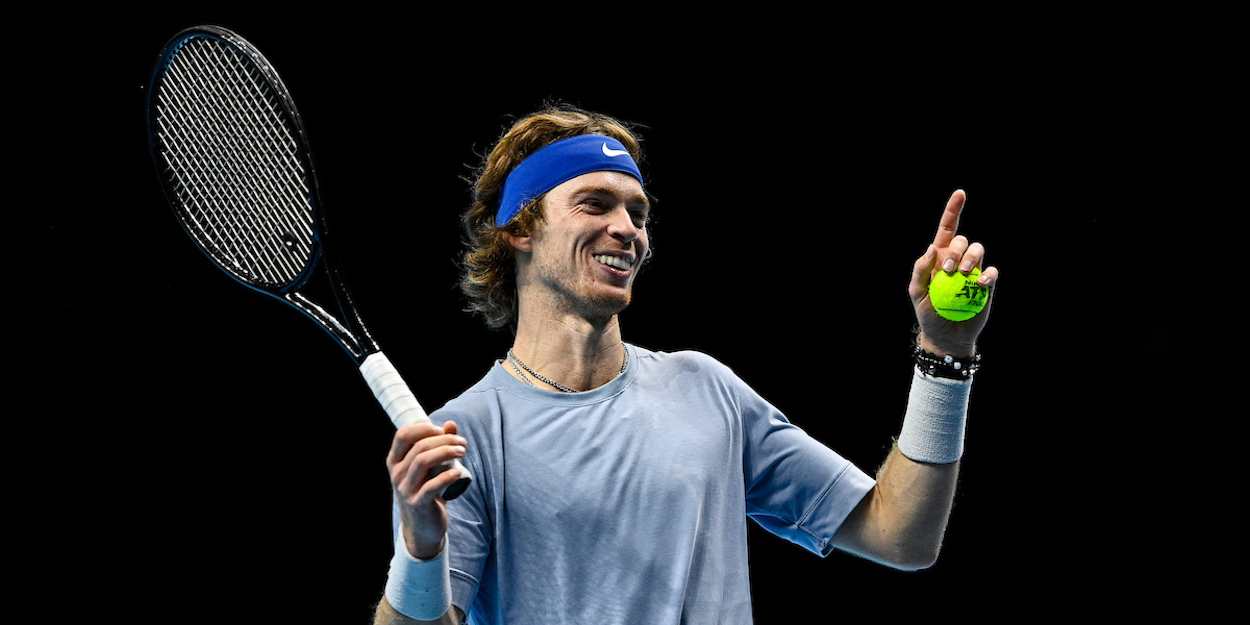 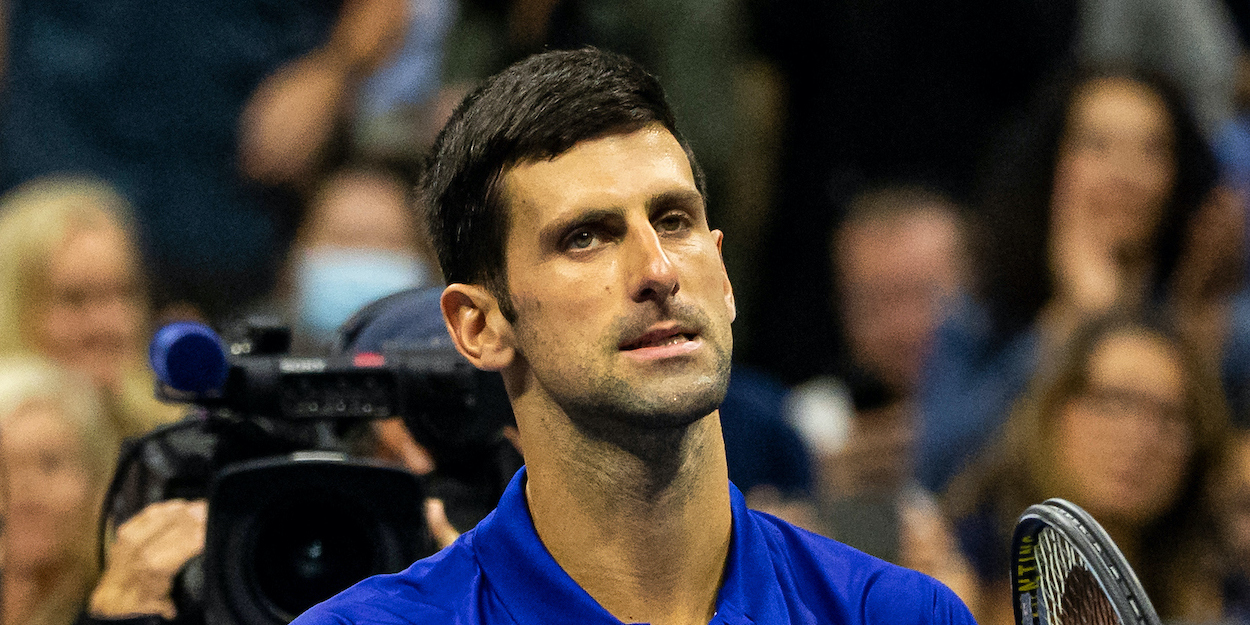 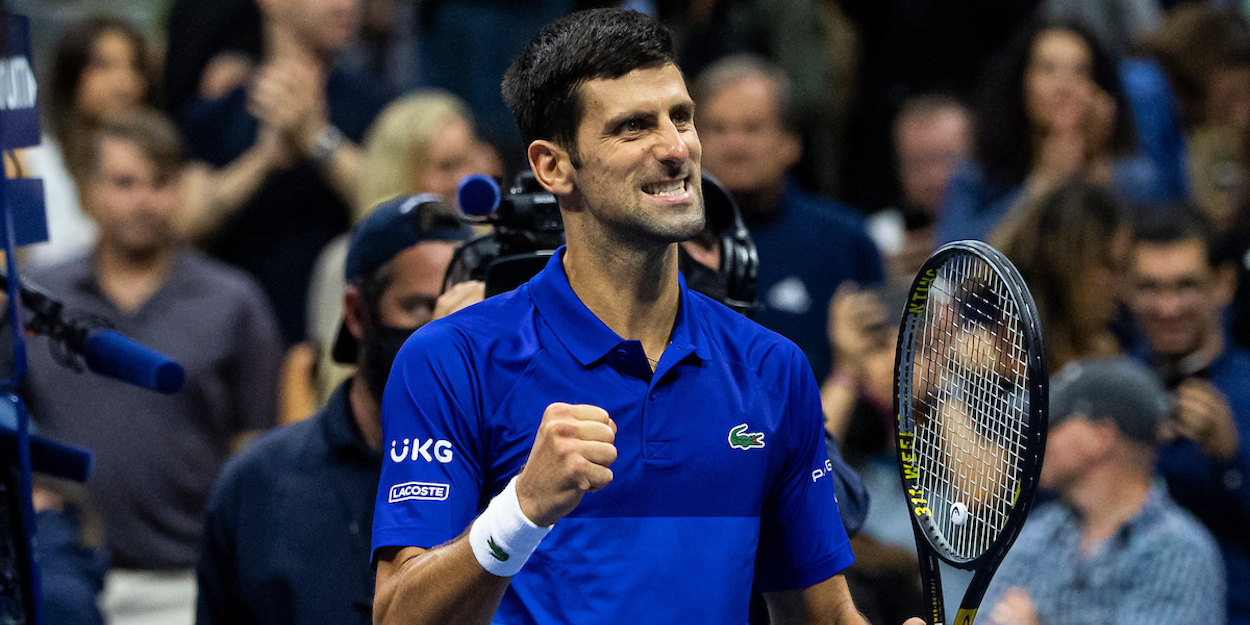