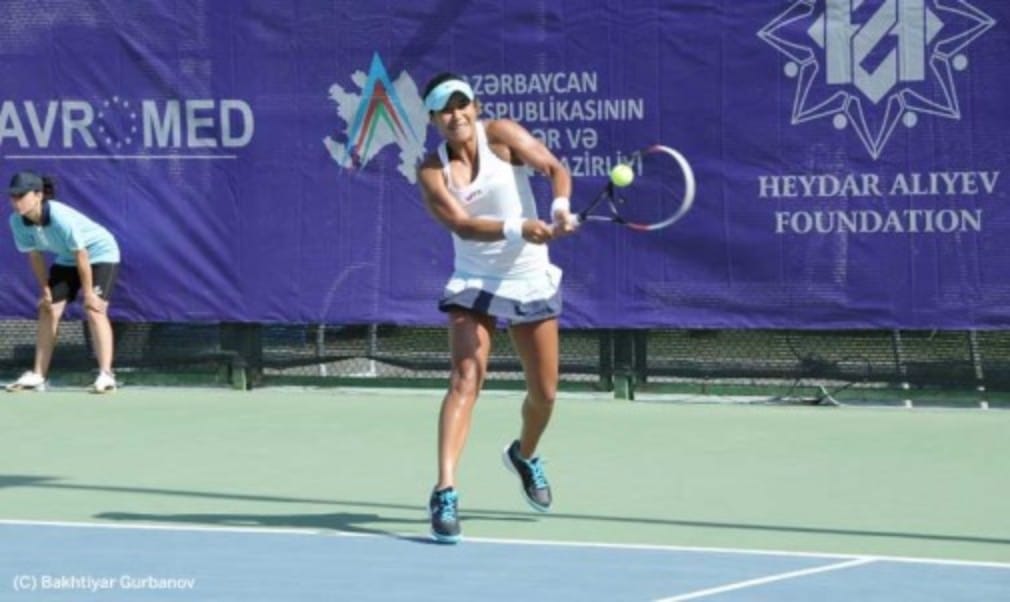 Playing in her first tournament since Wimbledon, British No.1 Watson was beaten 6-2 3-6 6-0 by Kristina Mladenovic.

Fresh from her run to the semi-finals in Istanbul last week,  Mladenovic raced to a 3-0 lead to put Watson on the back foot. Although No.5 seed Watson levelled after a scrappy second set that saw six breaks of serve, she saw the match slip from her grasp as Mladenovic broke three more times to wrap up victory and set up a second-round meeting with Donna Vekic.

Svitolina, who we featured in our Hot Stuff feature in Volume 5 Issue 1 in April, won her maiden WTA title last year in Baku – the world No.37 is defending 280 points this week.