Earlier this week the USTA announced that this year’s US Open would indeed go ahead as scheduled. However, there is still a barren grass court season to pass through before then and so the Open are continuing to share some classic matches from their archives on their Facebook page and YouTube channels until then. This Saturday, Jennifer Capriati and Justine Henin take centre stage with their epic encounter from the 2003 semi-finals. Here we take a look at the build up to that match and see exactly what was at stake. A link to the stream, which will go live Saturday at 9pm (BST), is at the bottom of the page.

At the beginning of 2003, Capriati was ranked 3rd in the world and was the two-time reigning Australian Open champion. Her 2001 triumph in Melbourne was her first Grand Slam title, something that was long overdue having won Olympic gold all the way back in 1992 when aged just 16.

The past two seasons had been career years but 2003 started poorly with Capriati having to undergo eye surgery, hampering her off-season preparations. This became immediately obvious as she lost in the first round in Australia, however, after this disappointment she found a good run of form and reached a number of semi-finals through the spring. She finished runner-up in Miami and Stanford but her first title win did not come until New Haven, which was in fact her first title since the Australian Open in 2002.

Meanwhile, Henin had started the year as the world no. 5. The 20-year-old had impressed over the previous couple of seasons, making a number of deep runs at the majors, and reaching the Wimbledon final in 2001 where she came up short against Venus Williams. 2003 proved to be her breakout season, however, as prior to the US Open she won six titles including her first Grand Slam title at the French Open. She also won the prestigious Canadian Open over the summer, making her one of the favourites heading into New York.

This feeling was furthered when Serena Williams, the defending champion, withdrew from the tournament due to injury, as did her sister, Venus. This meant that for the first time in the Open Era, neither of the past year’s finalists were in the main draw. Henin’s success throughout the year made her the second seed, whilst Capriati fell down the rankings slightly to sixth. The tournament’s top seed was Kim Clijsters.

Both Capriati and Henin had comfortable runs through to the semi-finals. The American lost just the one set (to Emilie Loit) but then dropped an average of just 1.8 games across the other ten sets that she won. Henin was similarly impressive, making her way through to the semi-finals without dropping any sets and only once losing more than three games in a set; in her very first of the tournament against Anikó Kapros, a qualifier. Kapros had shocked Henin by knocking her out in the first round of Roland Garros the previous year.

Both semi-finals were Belgian-American match-ups. On the bottom half of the draw it was Henin (2) v Capriati (6) whilst the top half saw Clijsters (1) v Davenport (3). Clijsters comfortably won her match 6-2 6-3 but could Henin make it an all-Belgian final or would Capriati give the American crowd something to cheer about? Neither woman had reached the US Open final before but both were recent Grand Slam champions elsewhere and had the pedigree to suggest they could make that next leap. The head-to-head was 3-2 in Henin’s favour, with their most recent match being in the semi-finals of that year’s Dubai tournament. Henin won there, just about, by a score of 7-5 4-6 6-4. Their match in New York would be closer still. Join us on Saturday to relive all the action, streaming live from 9pm (BST). 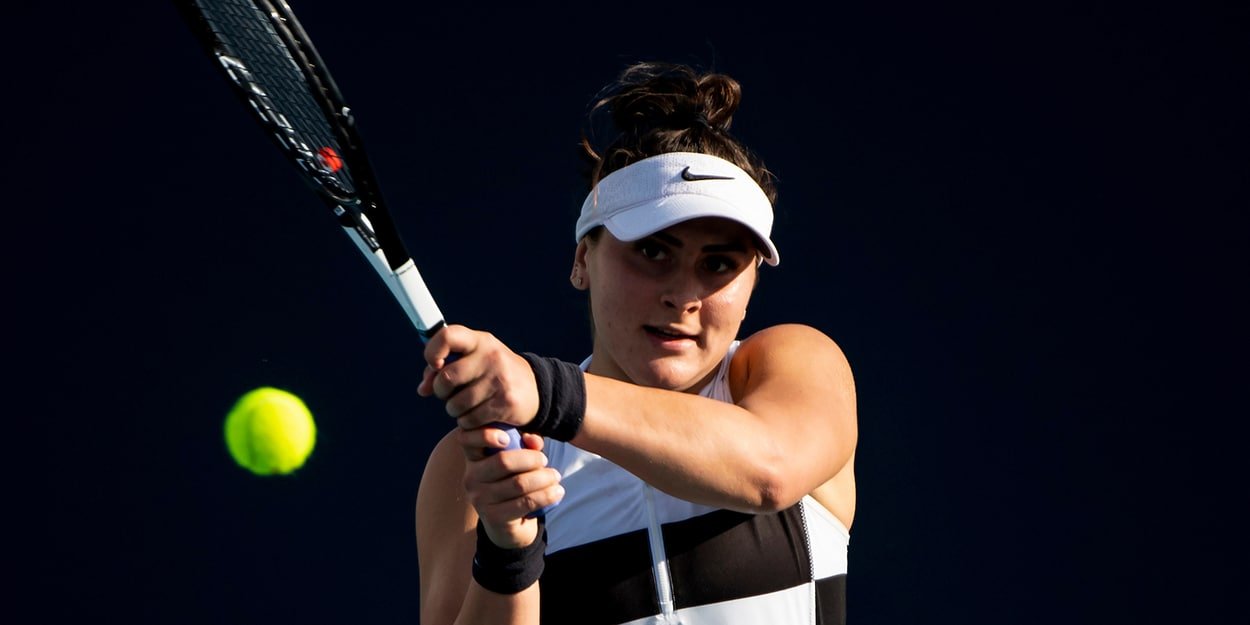 ‘I am surprised tennis is coming back so soon, but the time is right to resume,’ says Bianca Andreescu 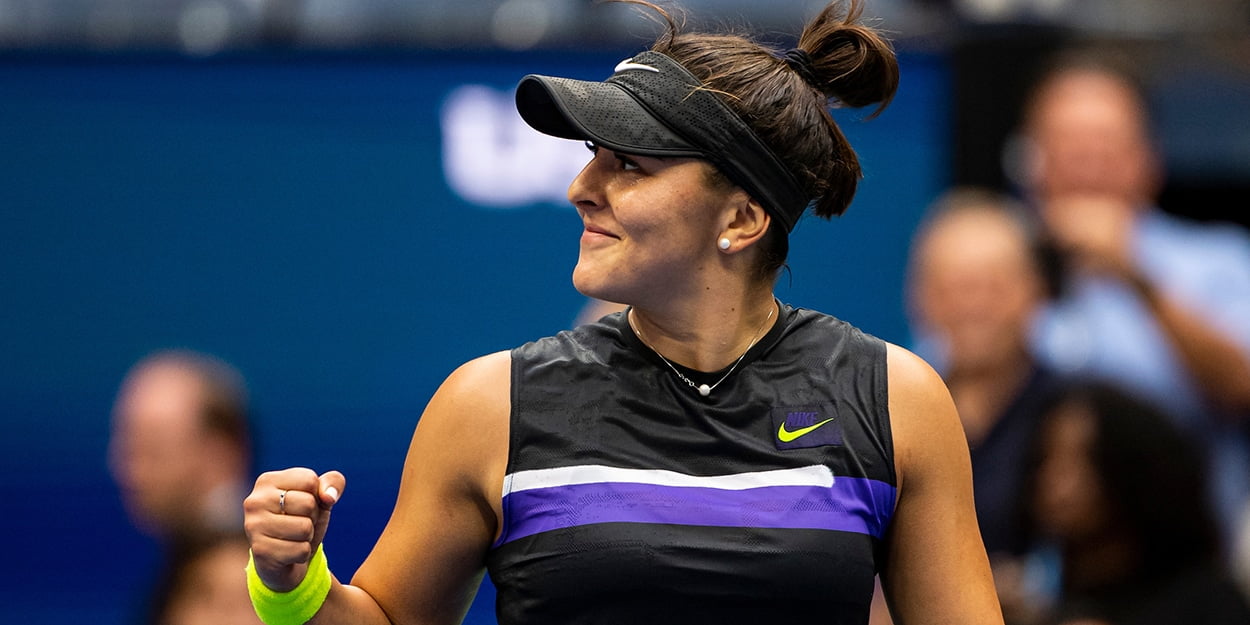 ‘I want to surpass Serena Williams in titles,’ proclaims a confident Bianca Andreescu 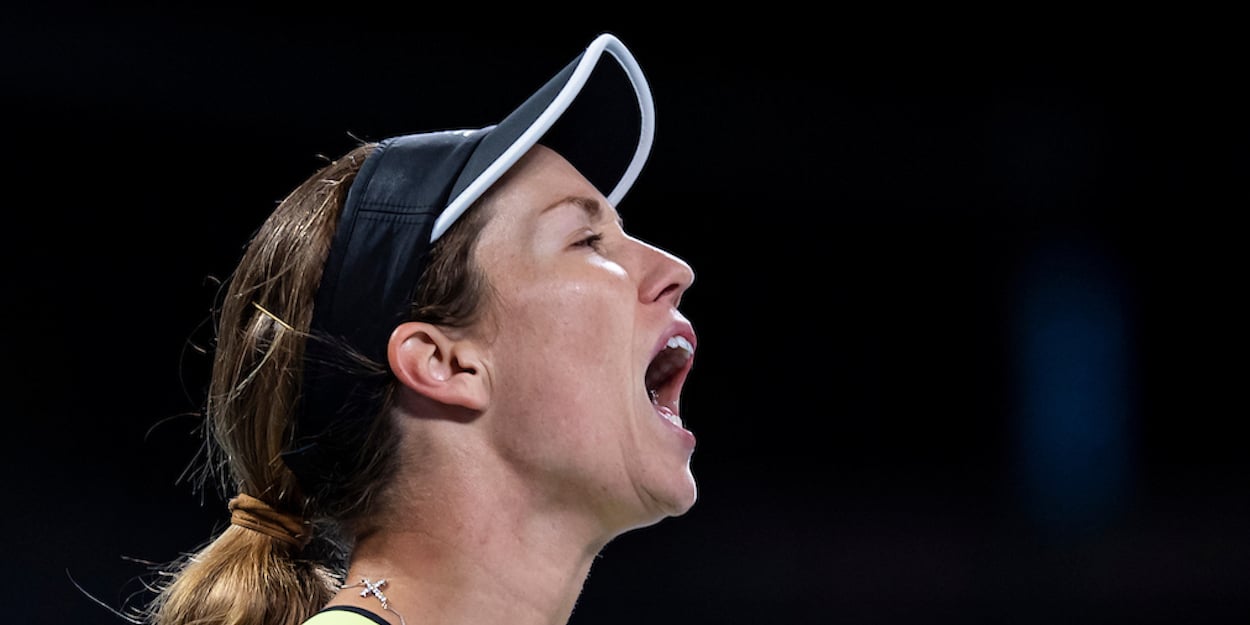 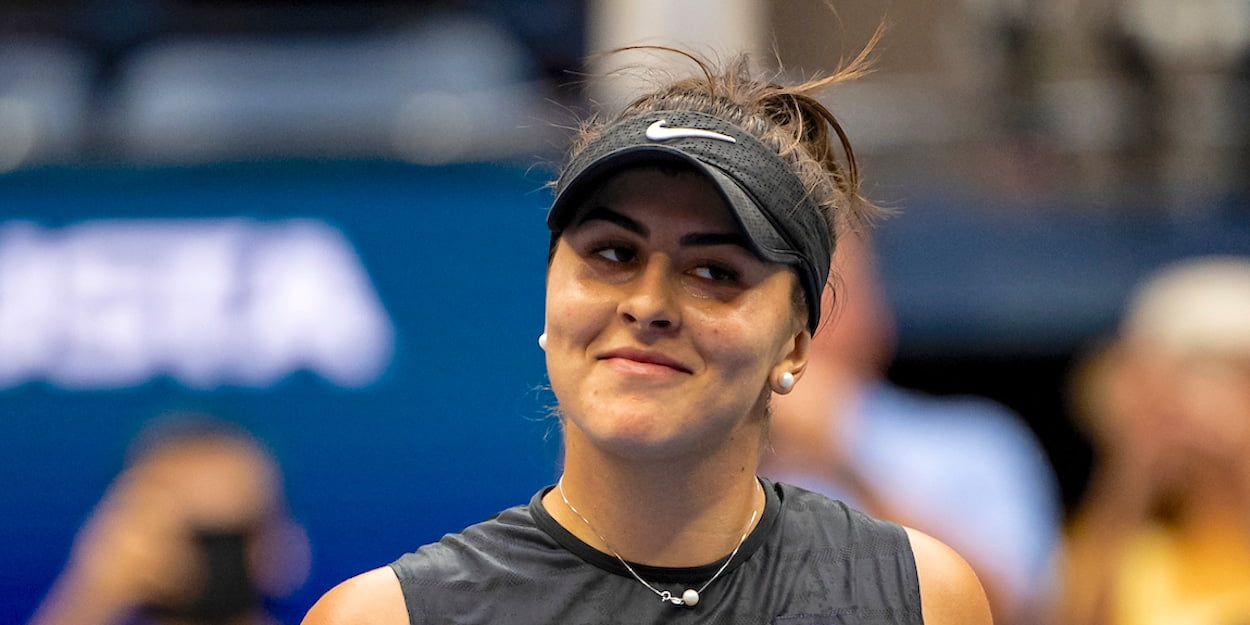