Top two ease through in Johannesburg

On a packed day two schedule at Montecasino, French number one Monfils needed just 53 minutes to thrash Dominic Hrbaty 6-2 6-1. After falling 2-0 behind in the first two games, the world number 13 then never looked back as he allowed his Slovak opponent just one more game before cruising through.

Spaniard Ferrer, ranked at two in the tournament, was pushed slightly harder by Hrbaty’s compatriot Karol Beck, especially in the second set, before sealing a 6-1 7-5 win.

Little-known Dustin Brown caused the big upset early in the day by dumping number four Chiudinelli out of the competition. The world number 141, who was born in Germany and represents Jamaica, used his strong first serve to overcome his Swiss opponent, ranked 88 places above him, with a 6-4 3-6 6-4 victory.

Number three seed Feliciano Lopez was also given a scare before eventually coming through 6-1 6-7 (5/7) 6-3 against qualifier Benjamin Balleret.

Belgian Malisse, who has three career titles to his name, held his own in the first set against Somdev Devvarman, but after losing it narrowly, he eventually slipped to a 6-4 6-2 loss.

Next up for the Indian is Brazilian Thiago Alves after he fought from a set down to overcome Oleksandr Dolgopolov Jr. of Ukraine in a tough encounter that eventually finished 5-7 6-2 6-3.

Jarko Nieminen won just five games in his match against seventh seed Yen-Hsun Lu, on his way to being comfortably beaten 6-3 6-2. It was a first win of the year for Lu in his third outing and he will next face Raven Klaasen after the South African wild-card, who is 375 on the ATP world rankings, eased past Frenchman David Guez 6-4 6-3.

Guez’s countryman Josselin Ouanna faired much better in his opening match at the US dollar 442,500 event with a straight sets win over Israel’s Harrel Levy. 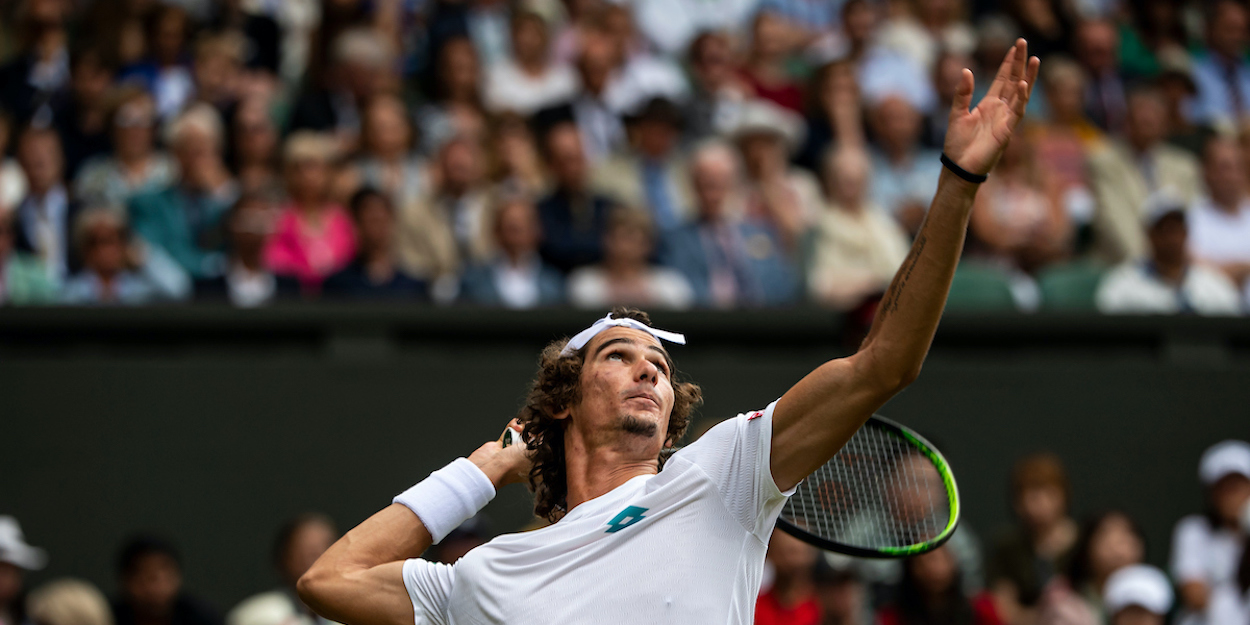 ‘It’s time for the younger generation to take over,’ says a defiant Lloyd Harris 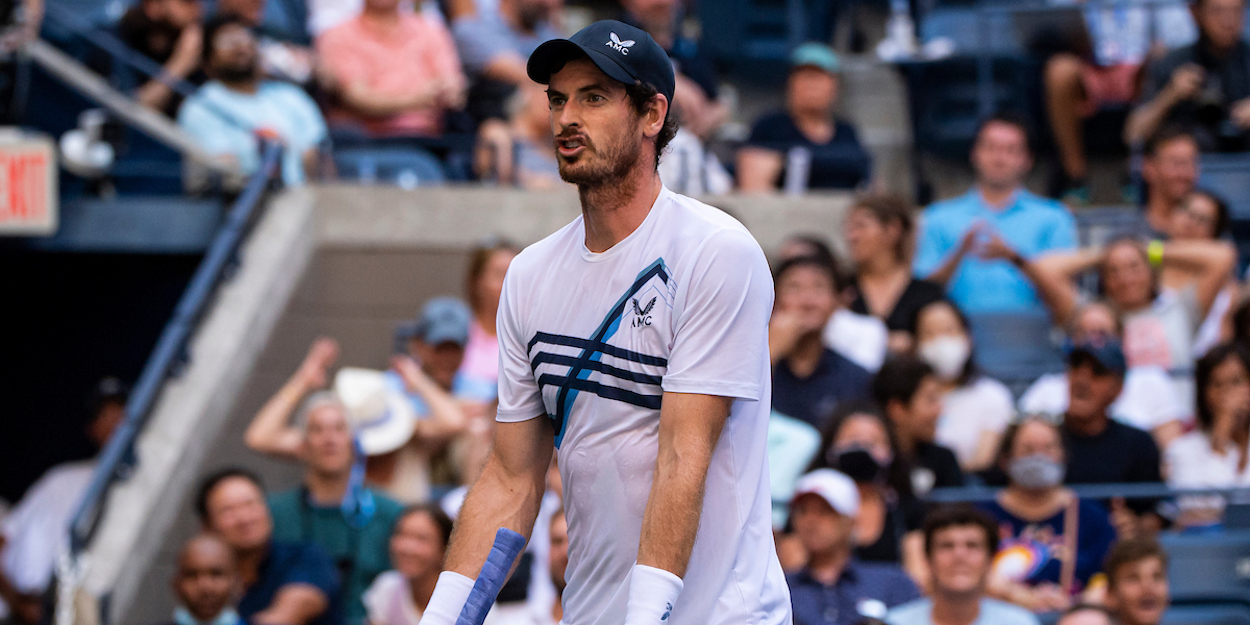 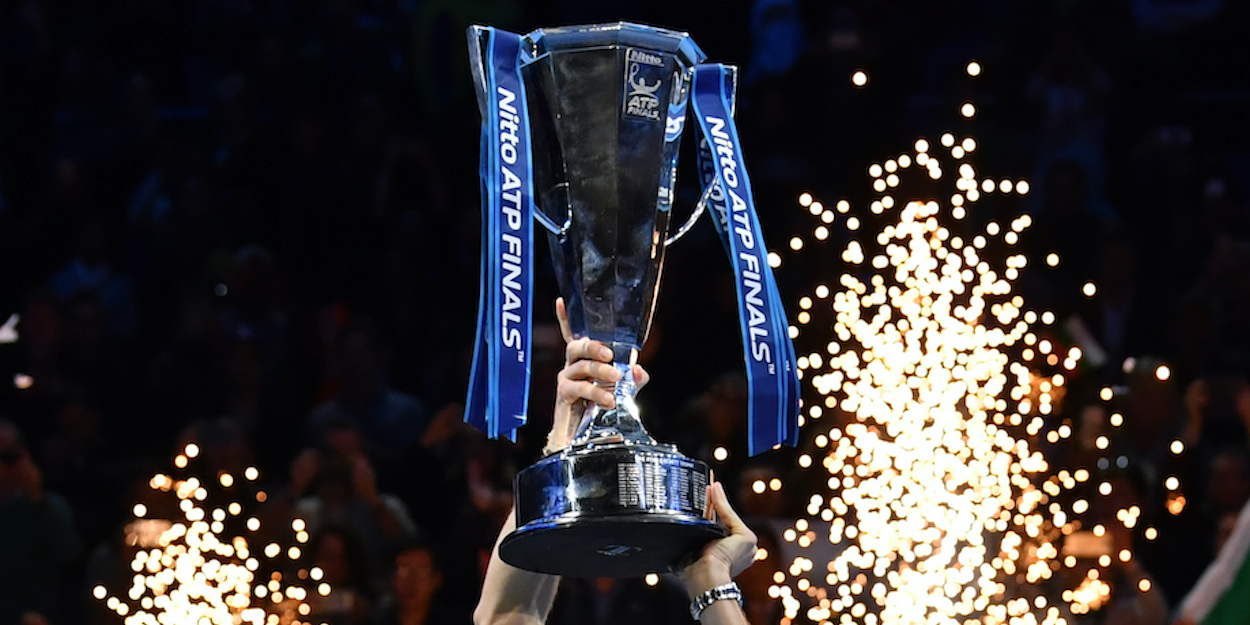 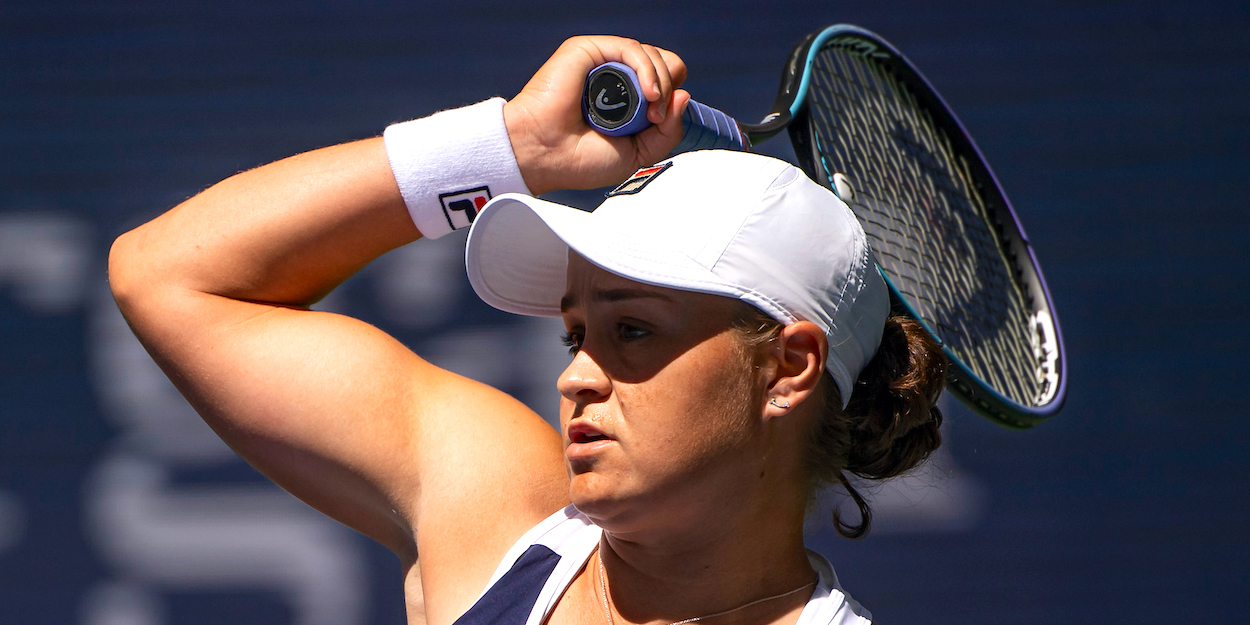