Top music acts and more at the Australian Open

Australians know how to have fun and throw a good party. Fact. So its no surprise that, for the first time at this years Australian Open, there will be a series of concerts, theatrical events and other entertainment presented on stages throughout Melbourne Park on each day of the first Slam of the year.

Most of the live entertainment events are available at no extra cost to anyone attending the Aussie Open with a series package, single session ticket or ground pass, while fans can buy tickets for the various premium shows and concerts as an add-on to their tennis ticket.

While the Heineken Beer Garden will entertain the public with free daily concerts inbetween the big screen tennis action, the major highlight will most certainly be the Australian premiere appearance of the so-awesome-itll-blow-your-mind Spiegelworld.

Direct from New York City, this ultra-cool carnival village will be taking over The Oval, and will be a hotspot for fans and players alike. A traditional Spiegeltent, with its mirrors, wooden panelling and velvet d 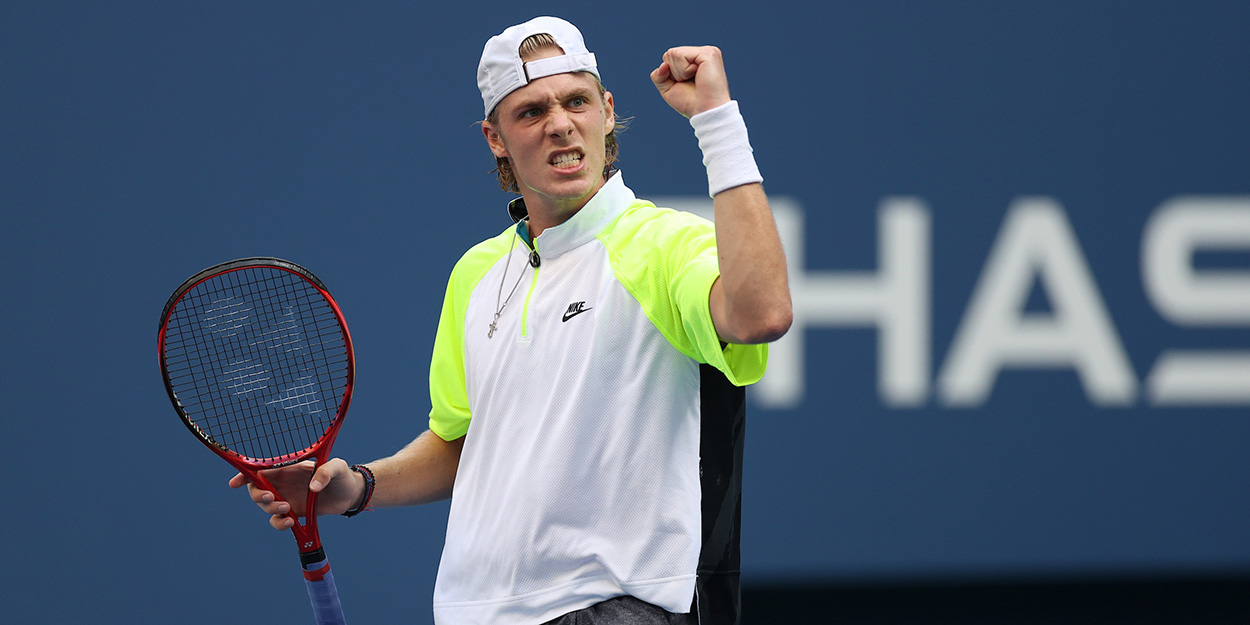 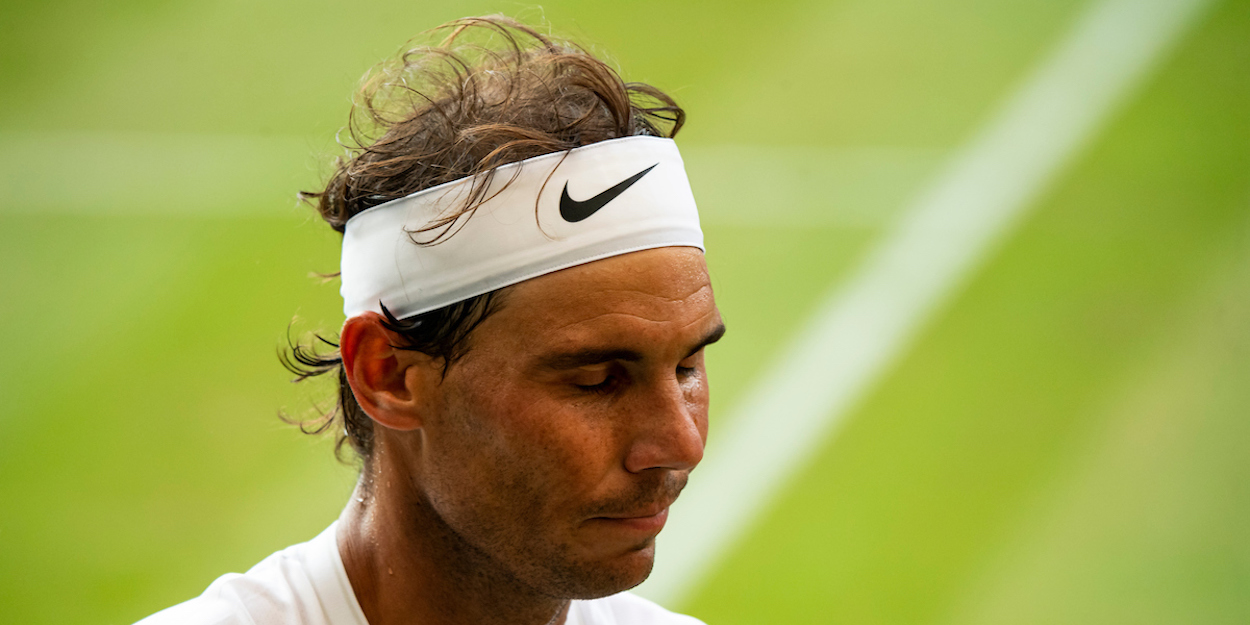 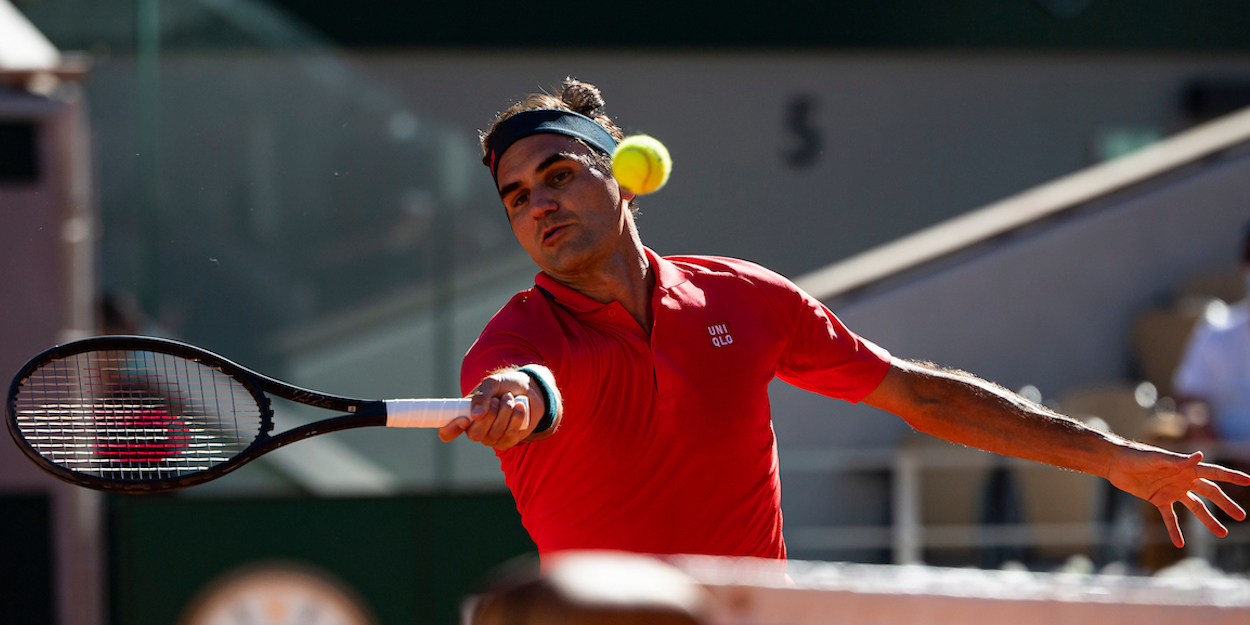 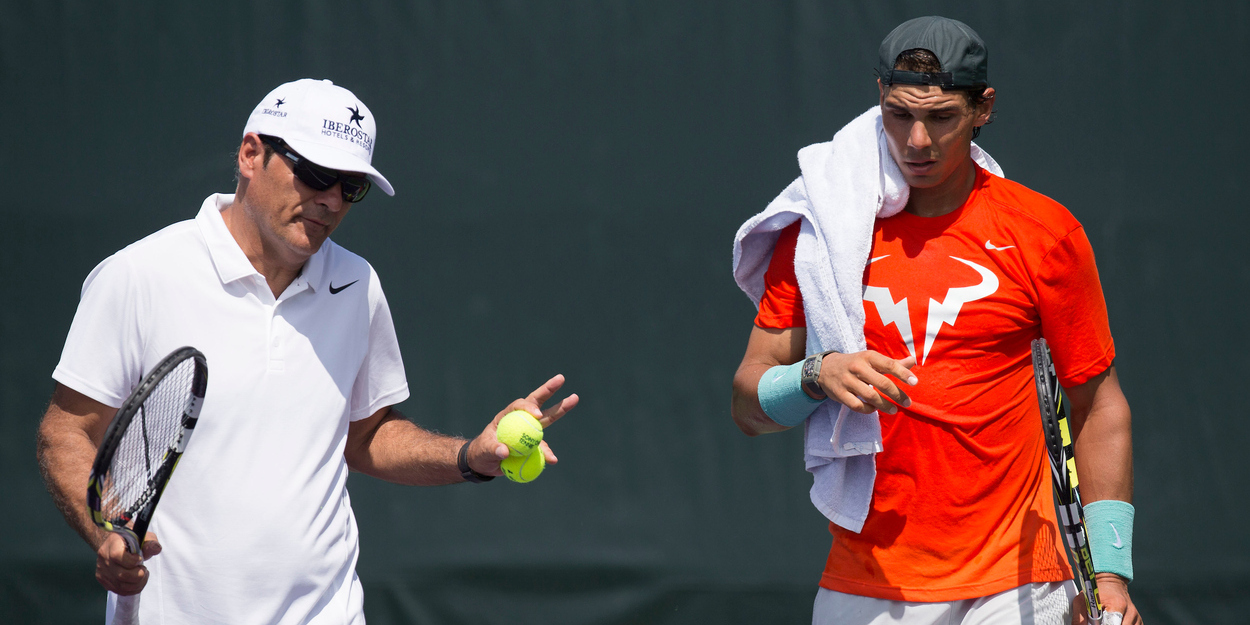 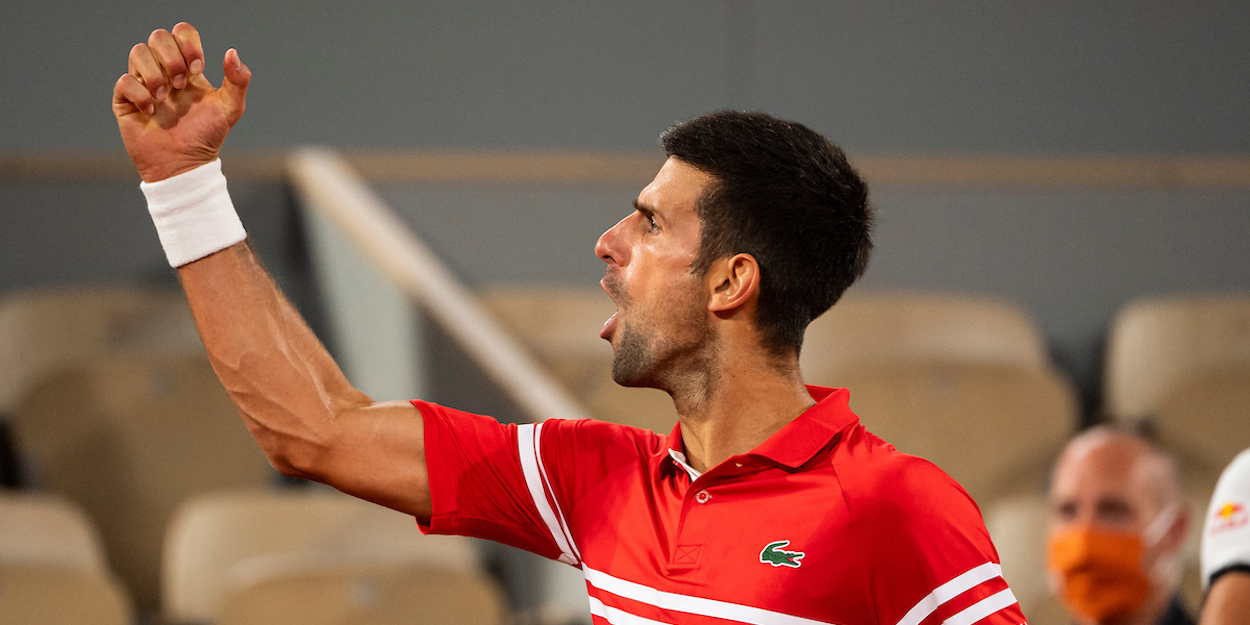