Sumit Nagal hailed by Dominic Thiem after US Open clash: ‘He’s a very dangerous player and can dictate’

Dominic Thiem declared himself a big fan of ‘dangerous’ Sumit Nagal after facing the rising Indian star at the US Open.

Thiem was ultimately able to defeat Nagal 6-3, 6-3, 6-2 on Arthur Ashe to boost his own chances of making a Grand Slam breakthrough.

Nagal certainly left a positive impression on the world number three, though, who has tipped him cause many a top player problems.

“He’s very dangerous when he can dictate with his forehand,” Thiem said of Sumit Nagal. “I was exactly trying to avoid that.

“I think it was a good game in general from both of us. I was playing well today, I also have to say. I had a good plan for the match.

“He’s moving around very quick on the court. I was trying to play my fastest tennis to keep him on the backhand, to not let him dictate with the forehand. I did that very well today.

“I think the only bad game he played was at 4-3 for me in the first set where he kind of came back into the match after he broke me, then he did some unforced errors.

“Beside of that, I think it was a good match on a quite good level. I’m happy to be through.” 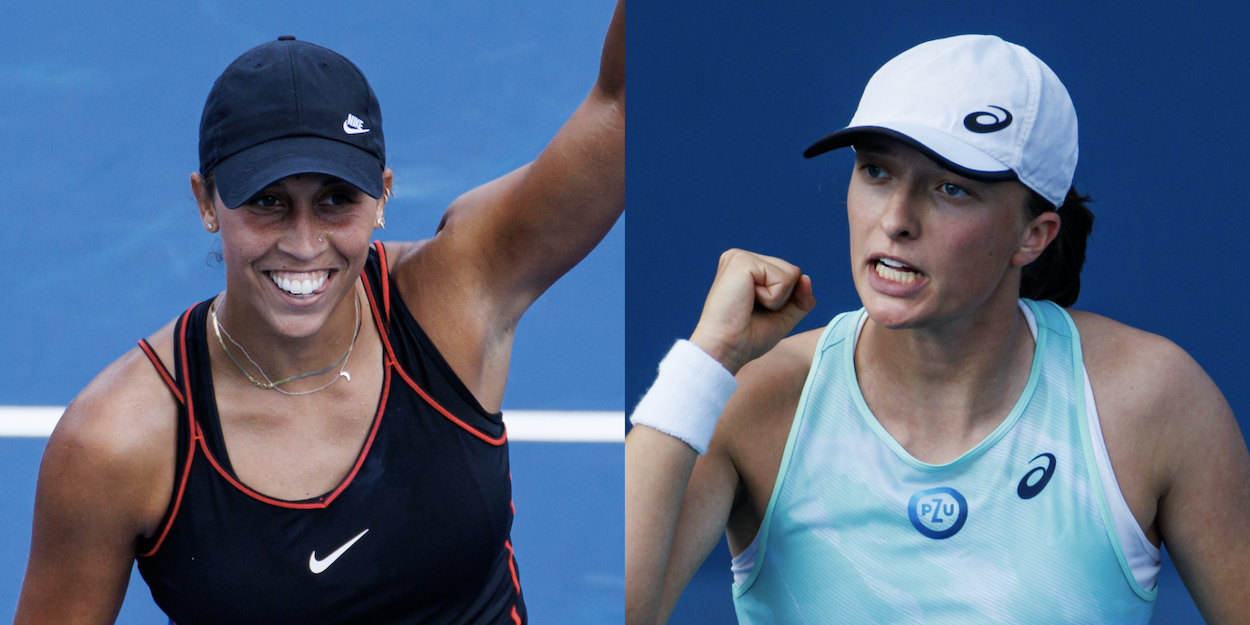