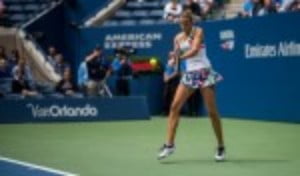 The top seed saved a match-point – with a howitzer of a forehand – as she came from behind to defeat Shuai Zhang 3-6 7-5 6-4 and reach the fourth round of the US Open.

The imperturbable Czech sealed victory with a backhand winner before showing a rare glimpse of emotion as she acknowledged her support team. It was a gutsy display from Pliskova and her hopes of winning a maiden Grand Slam title are still alive.

The world No.1 will face Jennifer Brady next. The American dispatched Monica Niculescu 6-3 4-6 7-6(3) in two hours and 26 minutes.

“I was not hitting many forehands down the line so that was my last try,” said the Czech with a smile as she described how she saved a match-point. “I just went for it, but it was not my best match once again.

“I had a little bit of a problem with my arm, but hopefully it’s not serious and I will be ready for my next match. I don’t really feel calm, especially not now, but there are moments when I’m just trying to stay in the game and not panic, but I don’t think that was the case today.”

Zhang, the No.27 seed, defeated Petra Kvitova for the loss of just three games in New Haven last month and she clearly believed she could overcome another Czech player.

The 28-year-old from China was faultless in the first set. She counter-punched superbly and was proficient in the forecourt – winning 8 of 10 points at the net as she deservedly claimed the opener by six games to three.

Pliskova tried to muster a response in the second set, but Zhang stayed in touch on the scoreboard and then made her move in the ninth game. A wayward forehand from the Czech gave the Chinese a 5-4 lead and the chance to serve for the match.

A significant victory was within touching distance for Zhang however she was unable to apply the finishing touches. Pliskova saved a match-point with a venomous forehand before pulling level at five apiece.

Unsurprisingly, Pliskova, thrilled to still be in with a chance, won the next two games to achieve parity on the scoreboard.

The decider was briefly delayed as Pliskova received treatment for an arm issue, but it did not impact her performance. Zhang was the first to strike in the third set however she was soon pegged back and eventually overtaken by her relieved opponent.

No.4 seed, Elina Svitolina, continues to make steady progress and she booked her spot in the second week after a 6-4 7-5 win over Shelby Rogers.

Her American opponent, who set the record for the longest women’s match in US Open history in the previous round, rallied in the latter stages but an unfortunate net cord cost her dearly in the 12th game of the second set.

“I want to congratulate Shelby, she played amazing,” remarked Svitolina. “I was just trying to focus and fight for every ball. I waited for my opportunity and it worked out really well. I was very lucky with the last ball, so today was probably my day.”

Elsewhere on the grounds, Daria Kasatkina defeated French Open Champion, Jelena Ostapenko, 6-3 6-2 to reach the fourth round of a major for the first time. The 20-year-old Russian slipped behind early, but won 11 games in succession to effectively seal a landmark victory.

After the match, Kasatkina said: ”I had reached the third round four times before but never reached the fourth round. I’m so happy right now. In the beginning, I was a little bit nervous and Jelena was playing good – but I stayed focused and it paid off.”

Lucie Safarova was also a winner on day six in New York. The Czech is through to the last sixteen for a second time after a comfortable 6-3 6-2 success over Kurumi Nara. Estonia will have a representative in the second week. Kaia Kanepi, who battled through qualifying, ended Naomi Osaka’s fine run 6-3 2-6 7-5. 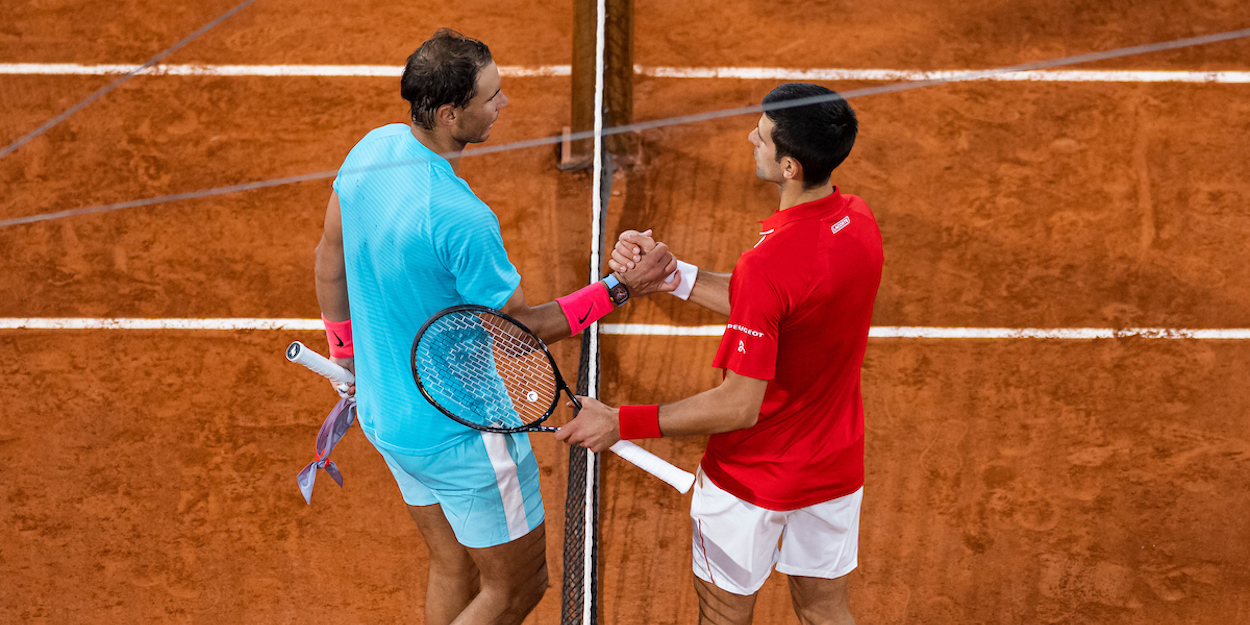 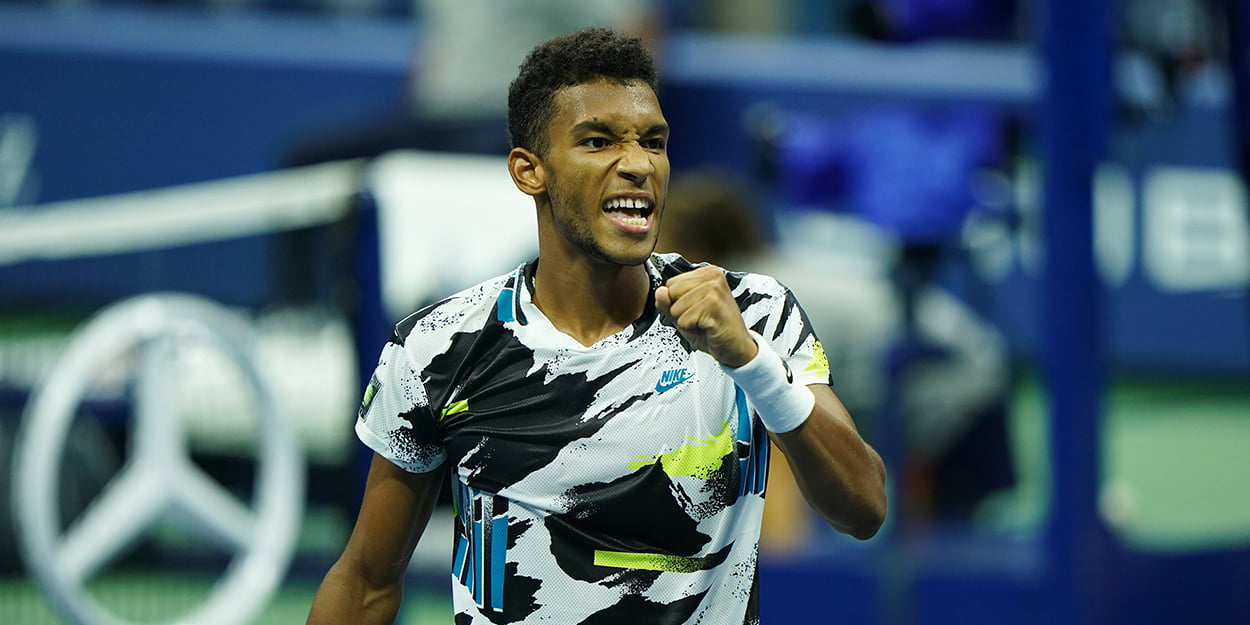