Canadians are proud of their national characteristics. The world’s second largest country is a largely peaceful nation, often happy to sit on the fence in international affairs. Its people have a reputation for being polite, courteous and understanding. It shares a border with the United States but not some of the less appealing traits of its mighty neighbour. Gun crime is comparatively rare and there is no death penalty.

Just about the biggest criticism you ever hear of Canadians – and it is manifestly unfair – is that they are boring. Those might not be the qualities you would expect of sporting champions, especially when you consider the profiles of war-torn countries like Serbia and Croatia, which have consistently punched above their weight in the world’s stadiums.

However, if there is an up-and-coming nation in world tennis it is surely the land of the maple leaf. After years of under-achievement, Canadian tennis is riding the crest of a wave. With Milos Raonic now challenging for the biggest prizes and Vasek Pospisil emerging as an outstanding prospect, Canada reached the 2013 Davis Cup semi-finals, while Eugenie Bouchard and Sharon Fichman took the country back into the Fed Cup’s World Group. Bouchard, aged 19, has made outstanding progress in the last 12 months, climbing into the world’s top 40 and troubling many of the game’s top players.

Considering Canada’s size and comparative wealth, the country’s lack of tennis pedigree is perhaps surprising. Mary Pierce, the former Australian and French Open champion, was born in Montreal but competed under the French flag. Greg Rusedski, the 1997 US Open runner-up, was born and raised in Canada but switched allegiance to Britain. Daniel Nestor has won Grand Slam doubles titles, but in singles Canadians have barely challenged for the top honours.

Until Raonic broke through this year, no Canadian man had ever been ranked inside the world’s top 10. Only two other Canadian men – Martin Laurendeau at the US Open in 1988 and Nestor at Wimbledon in 1999 – have ever reached the fourth round of a Grand Slam event in the Open era. Bouchard and Filip Peliwo became the first Canadians ever to win Grand Slam junior titles when they triumphed at Wimbledon in 2012.

If Canada’s size makes a mockery of the country’s achievements, its geography also contributes to its lack of success. Canada’s population of 34 million is barely one-fifth of that of Russia, which is the planet’s only bigger country in terms of square miles. Canada’s population is so widespread that unless good junior players grow up in a city they are likely to struggle to find decent practice partners.

This is an excerpt from 'O Canada' by Paul Newman. To read the full article, get your hands on a copy of tennishead Volume 4 Issue 6. Subscribe to tennishead today or download the issue via iTunes. 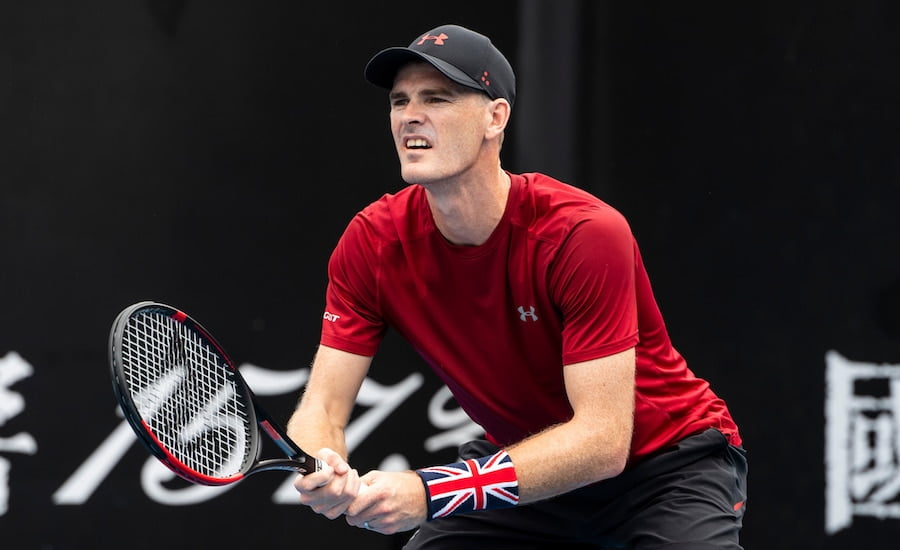 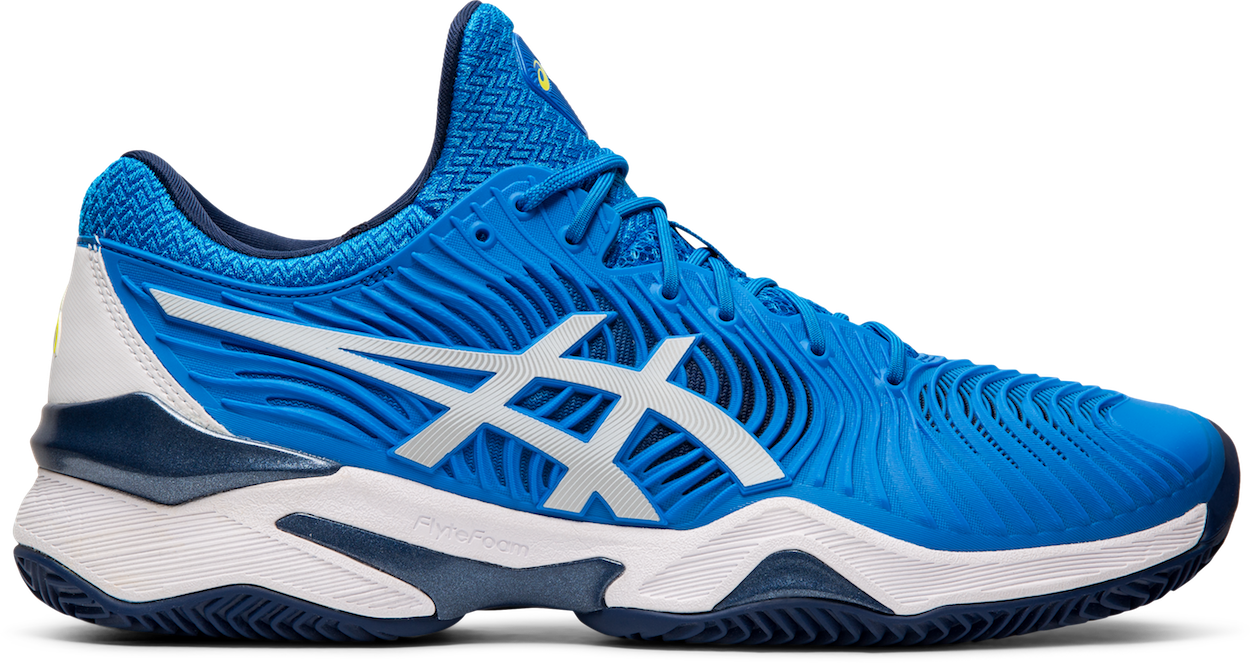