‘The only one who should apologise for dumb behaviour is Novak Djokovic,’ says Dominic Thiem’s manager

Novak Djokovic is to blame for the Adria Tour coronavirus fiasco and no one else, says Dominic Thiem’s manager.

Thiem was one of the players on the tour that was abruptly cancelled after a spate of players, including Novak Djokovic himself, tested positive for Covid-19.

The world number three himself has not contracted the illness, but he has apologised for his part in controversial behaviour such as the players ignoring social distancing guidelines by partying together in Belgrade.

However, Thiem’s manager, Herwig Straka, feels his client should not be apologising at all.

“In hindsight it was all dumb, even if it was allowed,” Straka told Der Standard.

“Everyone knows it was dumb, no one needs a public apology. The only one who should apologise is Djokovic.

“He staged the whole thing. The others were only there. They didn’t kill anyone.

“You have to assign Djokovic the main share of the blame. The others participated, but he was very encouraging.

“Originally for worthy reasons, with charity as the main goal, but then it went into a completely wrong direction.

“It became a publicity show. You have to blame that on Djokovic.” 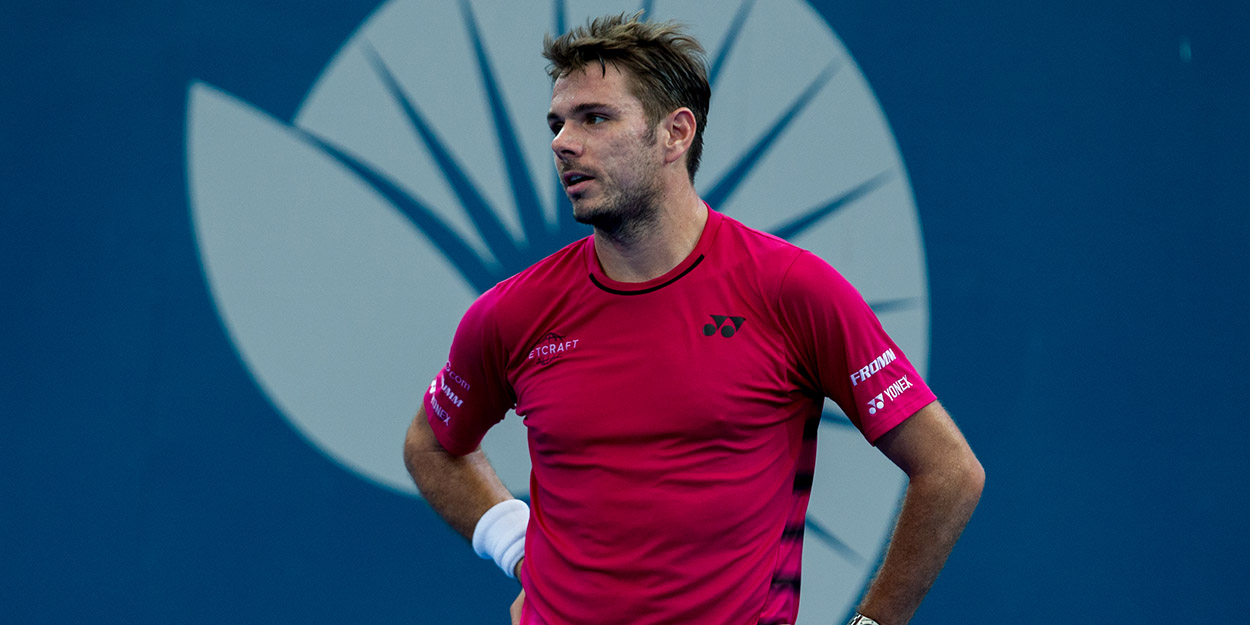 ‘I really enjoy the grass,’ says Dominic Thiem as he gives scheduling update

‘Rafael Nadal is exhausted and close to the point of great mental fatigue,’ says coach