Spanish teenage sensation Carlos Alcaraz has broken a 58-year-old US Open record after booking his place in the quarter-finals.

The 18-year-old, who beat third seed Stefanos Tsitsipas in the previous round and has been labelled the ‘new Rafael Nadal’ by the Spanish press, came up against qualifier Peter Gojowczyk on Grandstand on Sunday.

Alcaraz understandably looked leggy at times in the early stages of the match, allowing the German a serious foothold in the match.

However, he battled back from 2-1 down to win the final two sets and create US Open history as its youngest ever male quarter-finalist.

Alcaraz is also the youngest male quarter-finalist in any Grand Slam since Michael Chang at the 1990 French Open.

Alcaraz will be joined in the last eight by Botic van de Zandschlup, who also made history on Sunday.

The Dutch qualifier battled to another surprise win, this time over Diego Schwartzman, to become only the third qualifier to reach the US Open last eight in the Open Era.

“Maybe I had luck in the third and fourth to continue playing the match today because he was playing better than me.” 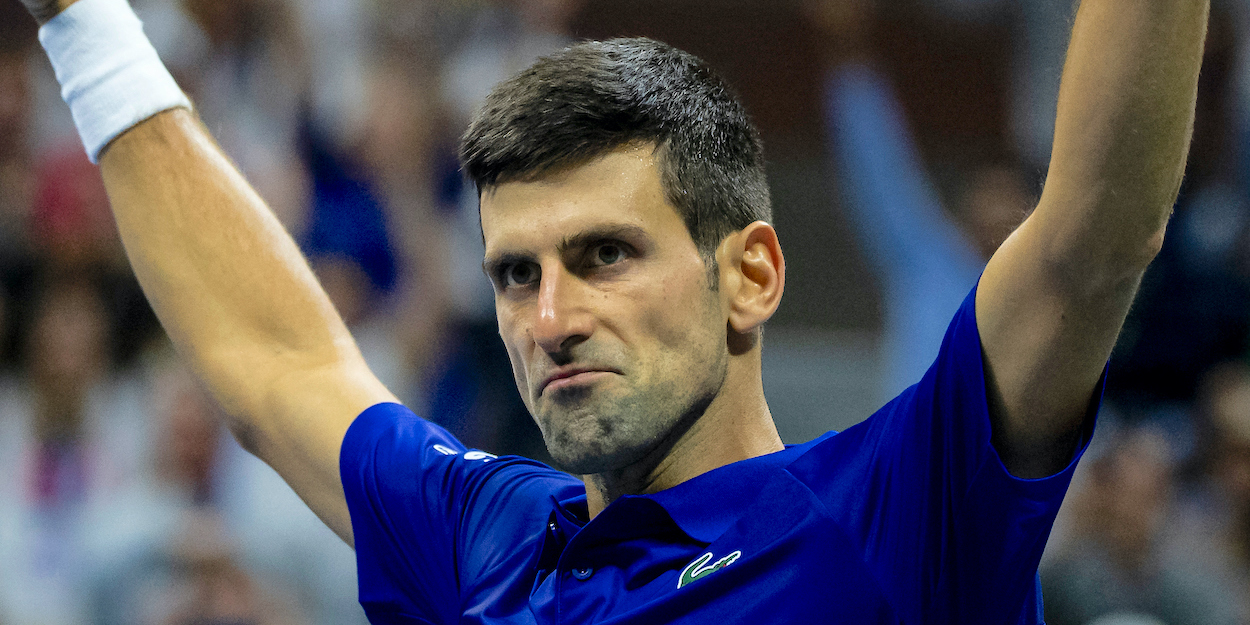 Novak Djokovic admits he is ‘closed minded’ on vaccination possibility 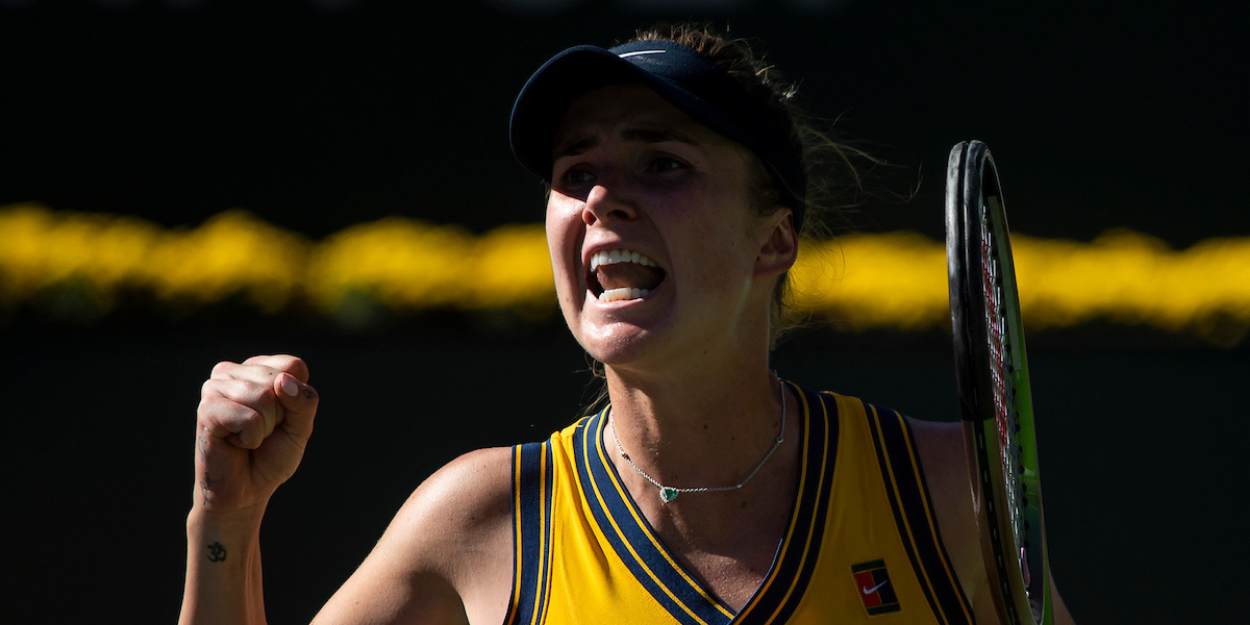 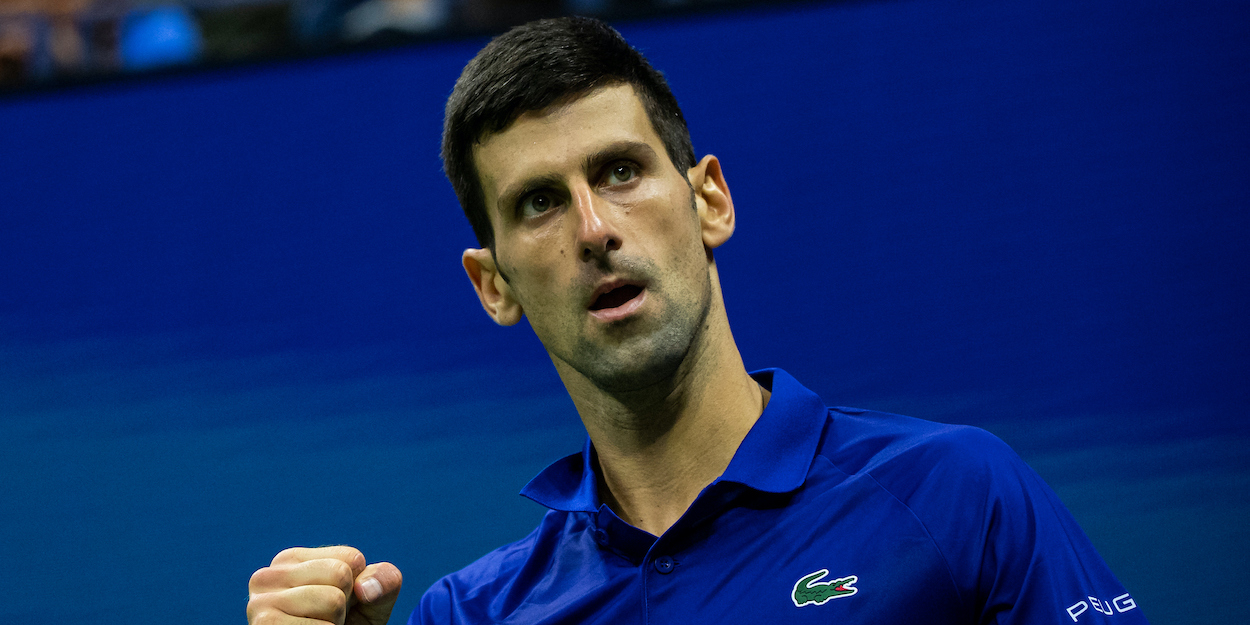 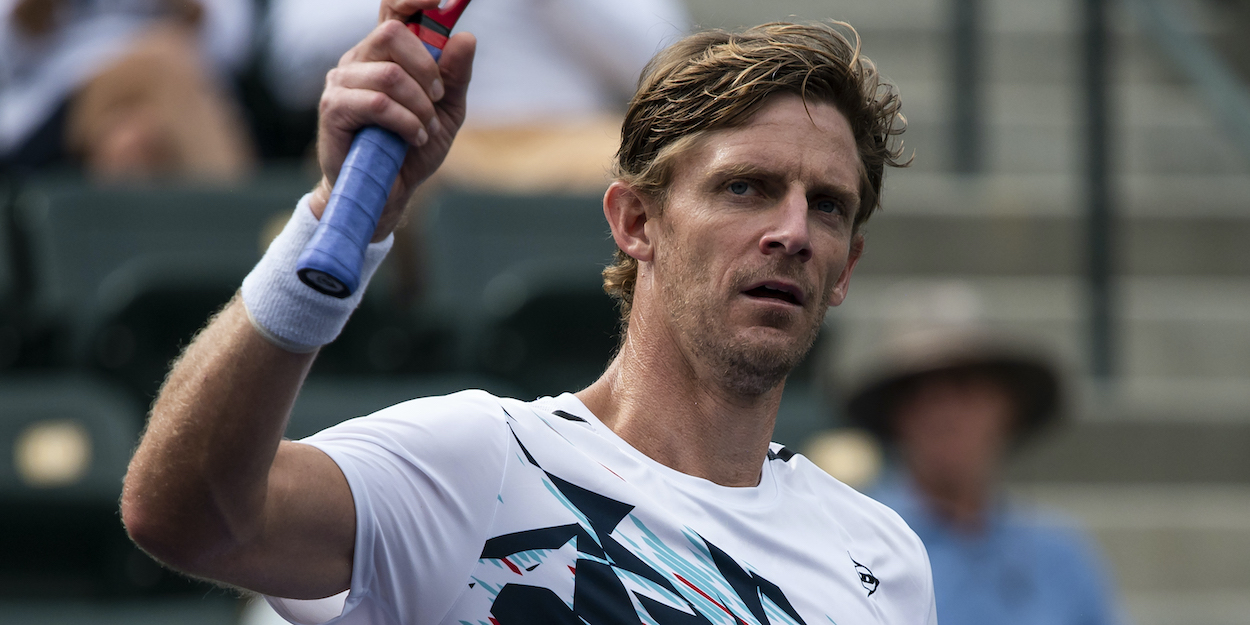 Kevin Anderson warns of ‘disconnect’ between players and Grand Slams 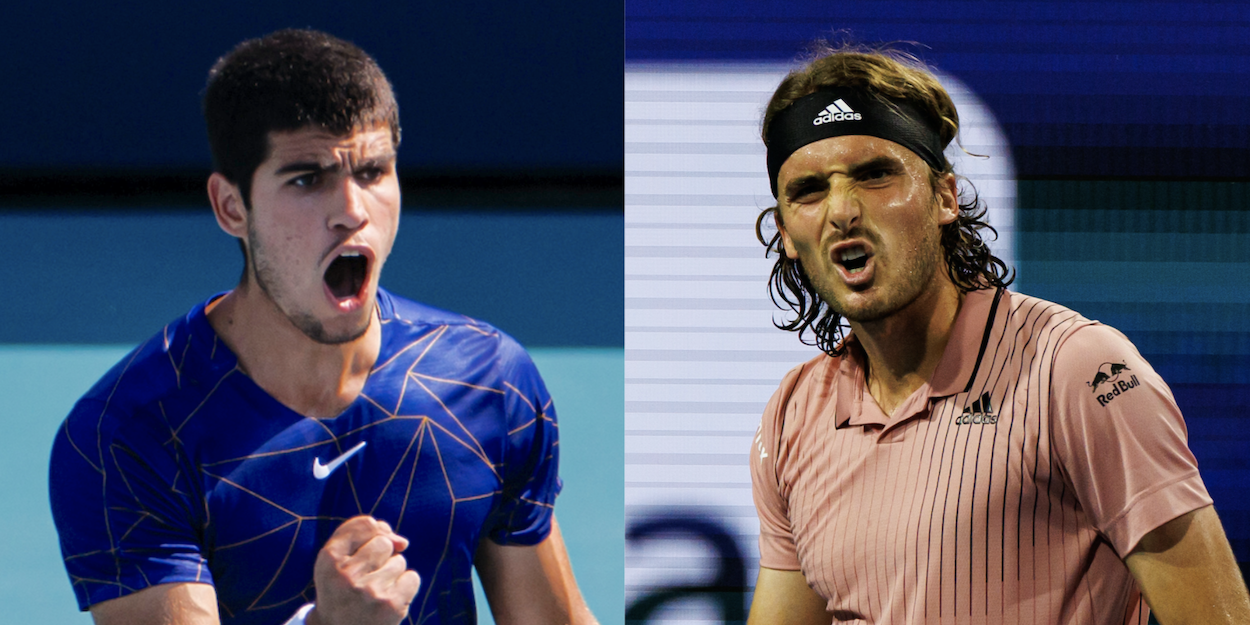 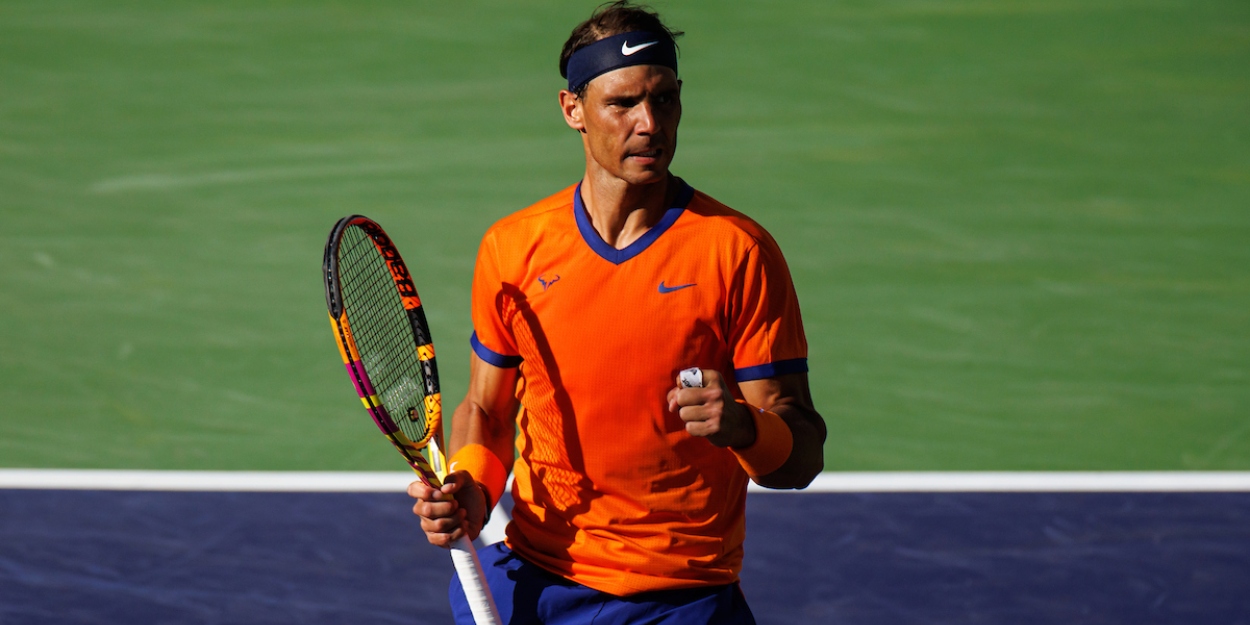