Murray only has eyes for Tsonga

The Scot takes a 5-1 lead into his semi-final with the Frenchman, having beaten Tsonga in both of their two previous meetings on grass – in the last eight at Wimbledon in 2010 and in the Queen’s Club final in 2011.

“Having played Jo quite a lot of times I know him well,” said Murray. “We played a lot in the juniors, so I've known him for a long time.

Despite his one-sided record against the world No.6, having only ever lost to Tsonga on the 27-year-old’s run to the Australian Open final in 2008, Murray, who lost to Andy Roddick in the last four in 2009 and Rafael Nadal in 2010 and 2011, wouldn’t be drawn on whether this year might be his best chance yet of reaching the final.

“I think when I played Roddick in the semis was also a good chance," said the 25-year-old Scot. "I had a good record against him before I played against him. You know, he did play unbelievable in the semis, and especially in the final that year.

“So I don't know. You know, I'm in a good position, that's for sure. Whether it's the best chance or not, I'm not sure. But I've been in this position a few times now and want to push on.”

Murray has already reached three Grand Slam finals, having made the title-match at the 2008 US Open and at the Australian Open in 2010 and 2011, and is bidding to become the first British man to win Wimbledon since Fred Perry in 1936. 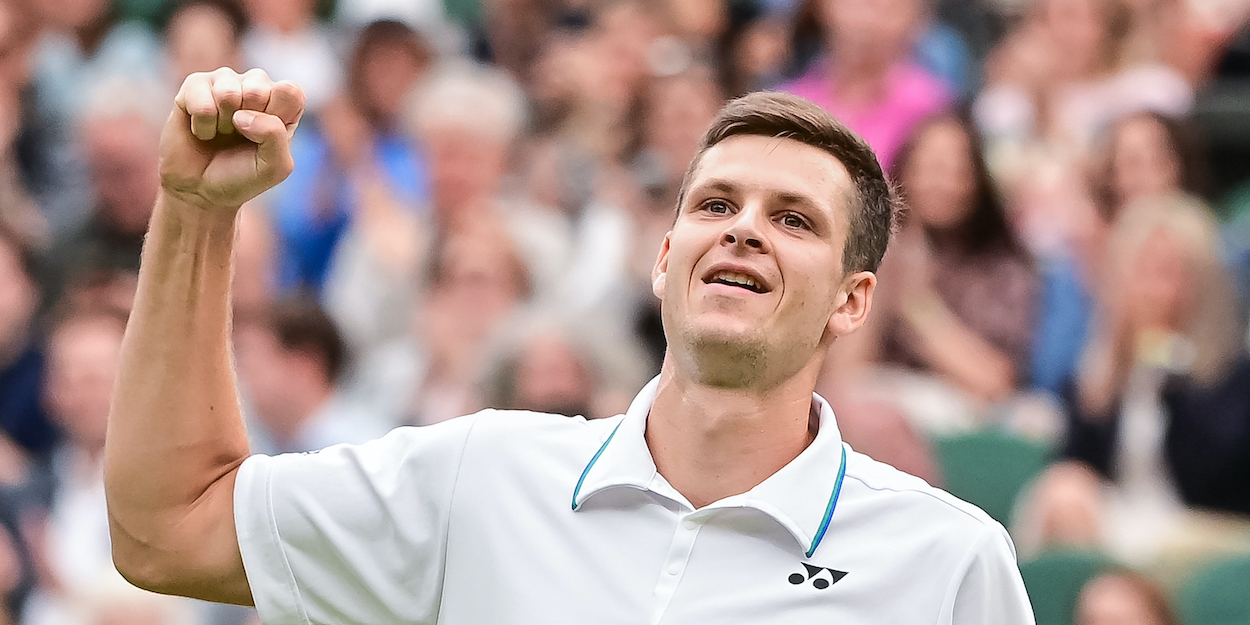 ‘The worst is behind me’ – Roger Federer gives positive injury update