The 27-year-old Swiss, who was chasing a record-equaling fifth title, had to win to progress to the knockout stage but finally fell to the Scot’s eighth match point after an enthralling three-hour contest.

“I don’t quit once I step on court,” said Federer, who had a stomach bug earlier this week and treatment to his back before the deciding set, and at one point sat in a line judge’s chair between games.

“My body was hurting. Normally the best of three sets is peanuts and it’s a shame I couldn’t handle it today.”

“My body was hurting, but I don’t quit once I step on court” – Federer

Murray is now the only unbeaten player in the season finale (and therefore the only one chasing the maximum prize-money at the $4.45million event), and had already qualified for the last four. He faces Nikolay Davydenko on Saturday for a place in the final.

“Although I’m going to probably be a bit tired tomorrow, a win against him in a match like that is worth similar to winning the Masters Cup,” said Murray, who improved to a 4-2 career record against Federer. “It was a great match.”

Gilles Simon earlier beat Radek Stepanek 6-1 6-4, but faced an anxious wait before being confirmed as the fourth semi-finalist. He will play Novak Djokovic.

Federer, after a sluggish start in Shanghai, was back to near his best in the first set, frequently approaching the net to disrupt the Scot’s rhythm and grabbing a break to lead 3-1.

Murray, however, has been playing the best tennis of his life recently – losing just once since his defeat to Federer in the US Open final – and broke straight back to establish the pattern for the match.

It was Federer who clinched the set when Murray netted a simple volley, but any thoughts that the 21-year-old would roll over to save his energy for the weekend disappeared when he took a 5-2 lead in the second set.

The third set was a blockbuster in itself, punctuated with long rallies and featuring tennis of the highest quality as well as frequent errors — Federer made 65 and Murray 40 in the match.

Murray surged to a 3-0 lead in the decider as Federer looked jaded, but the Swiss reeled off four games in a row to go a break up himself before the third seed again responded with a break to level at 4-4.

The Scot then piled huge pressure on the Swiss during the game of the match at 4-5. Murray had seven match points in a game featuring 10 deuces, but Federer saved them all.

Two games later, though, the 13-times Grand Slam champion went wide and exited the group stage of the Masters Cup for the first time in his seven appearances.

The 23-year-old Simon, who reached the season finale when world No.1 Rafael Nadal withdrew injured, beat Federer in their opening match to put himself in contention for the semis.

“It would be bad luck if I’m not in the semi-final after winning two matches in the round robin,” he said after beating the world No.27, a replacement for the injured Andy Roddick. 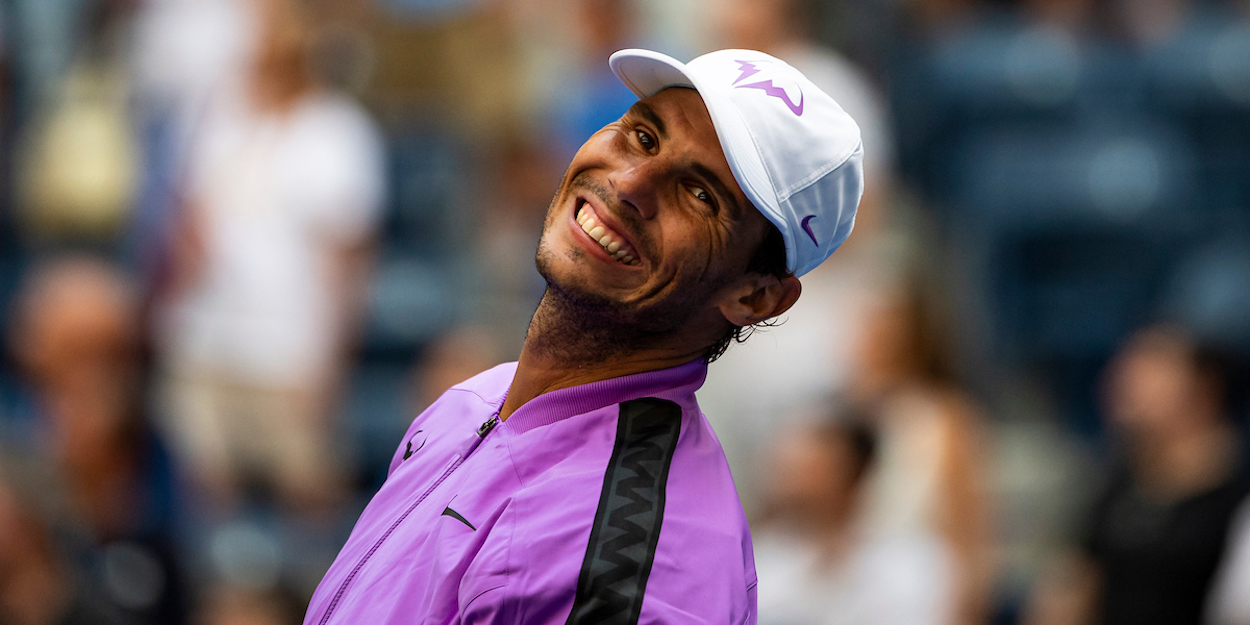 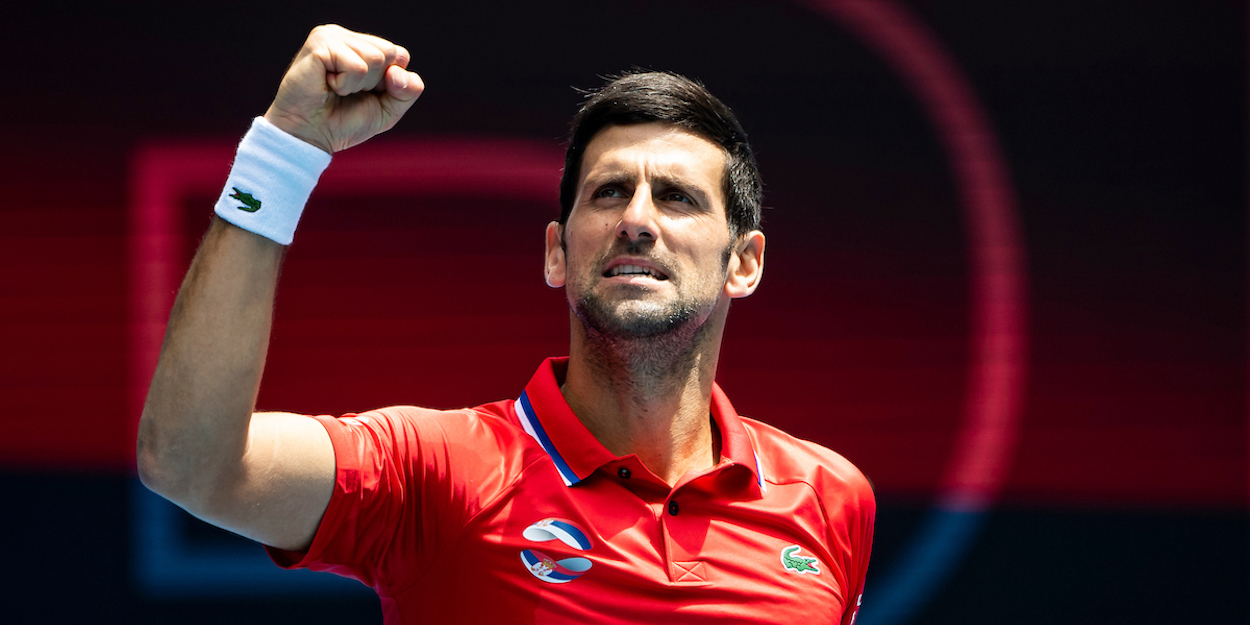 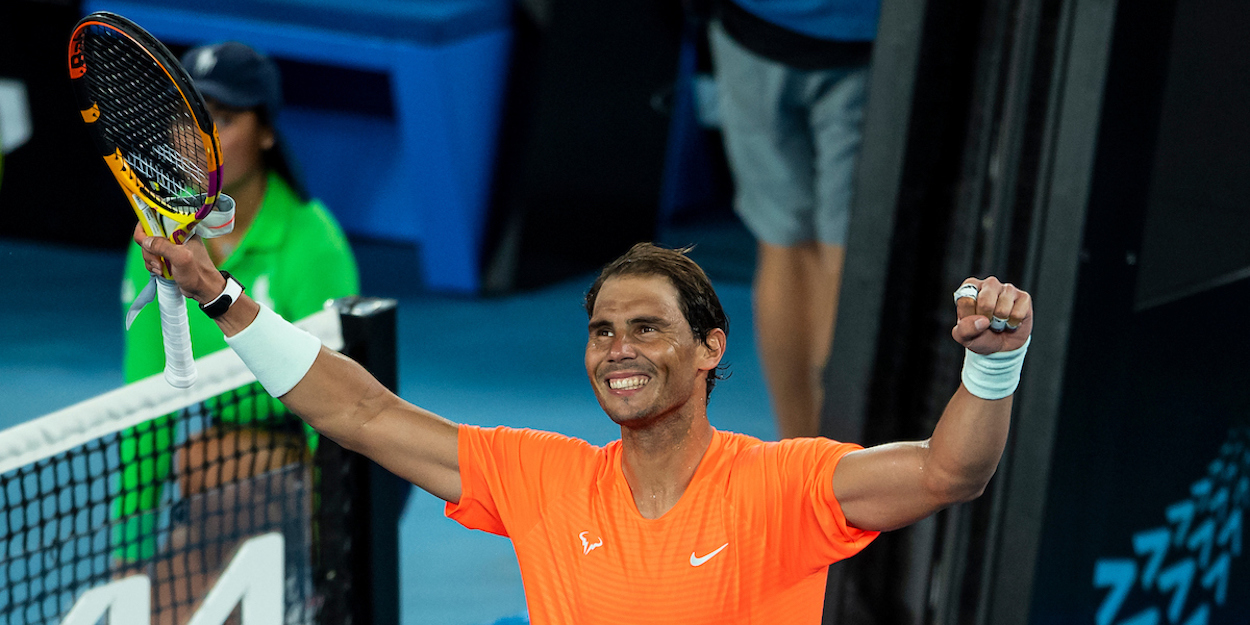 ATP rankings to begin return to normalcy starting in Cincinnati