His 7-5 6-3 demolition of the tournament’s number eight seed set up a semi-final against Spain’s Juan Carlos Ferrero.

Murray, bidding to become the first British champion in the tournament since Bunny Austin in 1938, won the contest 7-5 6-3 to leave him on course to win his first grass court title.

The first set went to Murray but only after the Scot squandered a 30-0 opening advantage. However, a wild forehand smash from the American gave Murray the set 7-5.

Fish clinched the first game of the second set with an ace – his seventh of the match. But the American was going to have to break Murray’s serve if he was going to get a foothold back into the contest.

If Murray had hoped Fish would turn tail in the second set, then he was wrong as the American went back in front at 2-1. While the Scot had been invincible on his serve, the tournament favourite was way ahead in terms of points from both his first and second returns.

He levelled the scores at 2-2 and almost broke Fish’s serve in the fifth game. The Scot was dominating the match and continued to wait for his chance to break the American’s serve.

There was little resistance to his own service game and he took a 30-15 lead in seventh game with a perfectly executed drop shot.

A cross-court backhand earned him a break point but Fish’s ninth ace of the contest left the scores at deuce. However, a poor return from Fish gave Murray another break point and this time the Briton converted to go 4-3 ahead.

Murray’s stunning service game put him 5-3 ahead without the American getting close to scoring. The world number three had now delivered 11 aces. Fish looked a broken man but Murray squandered a 0-30 lead before setting-up match point with a beautiful cross-court shot that the American could not match. Another superb cross-court volley from the Scot sealed the win. 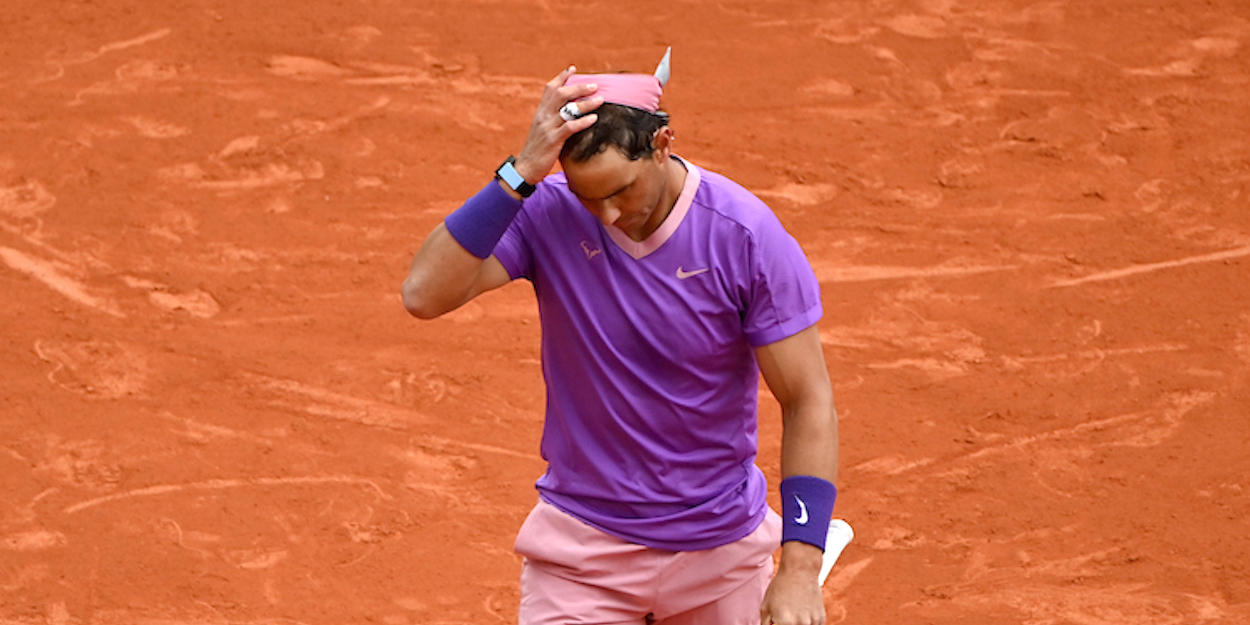 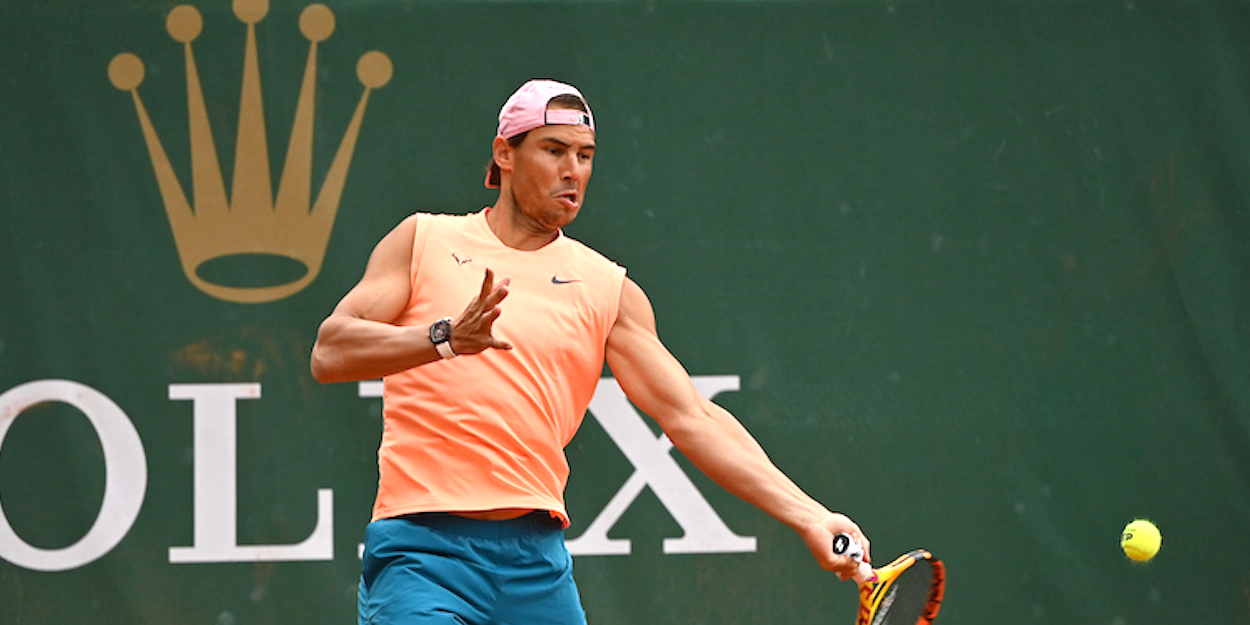 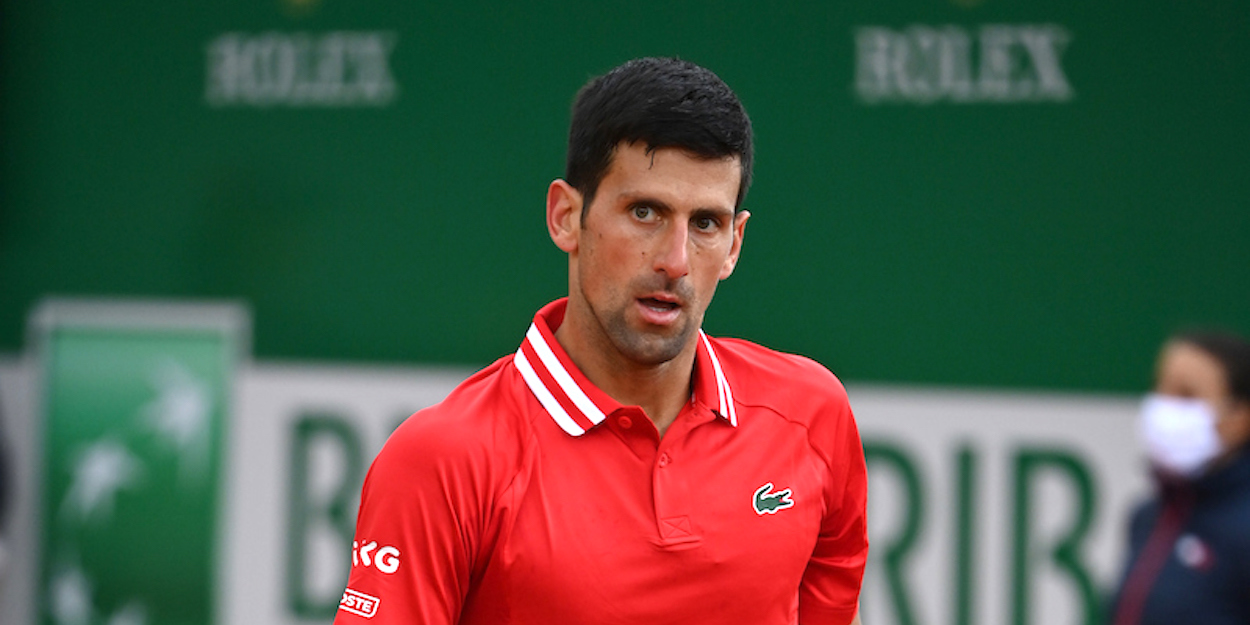 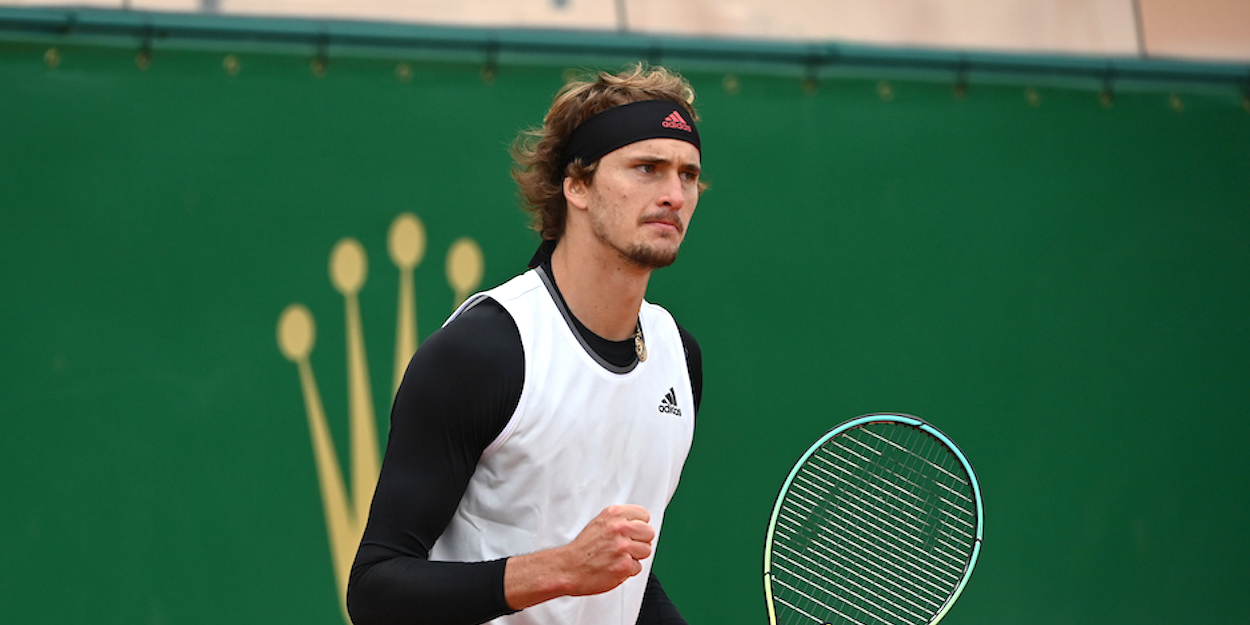 Boris Becker: ‘Zverev can win the French Open. Not everyone can beat Nadal on clay’ 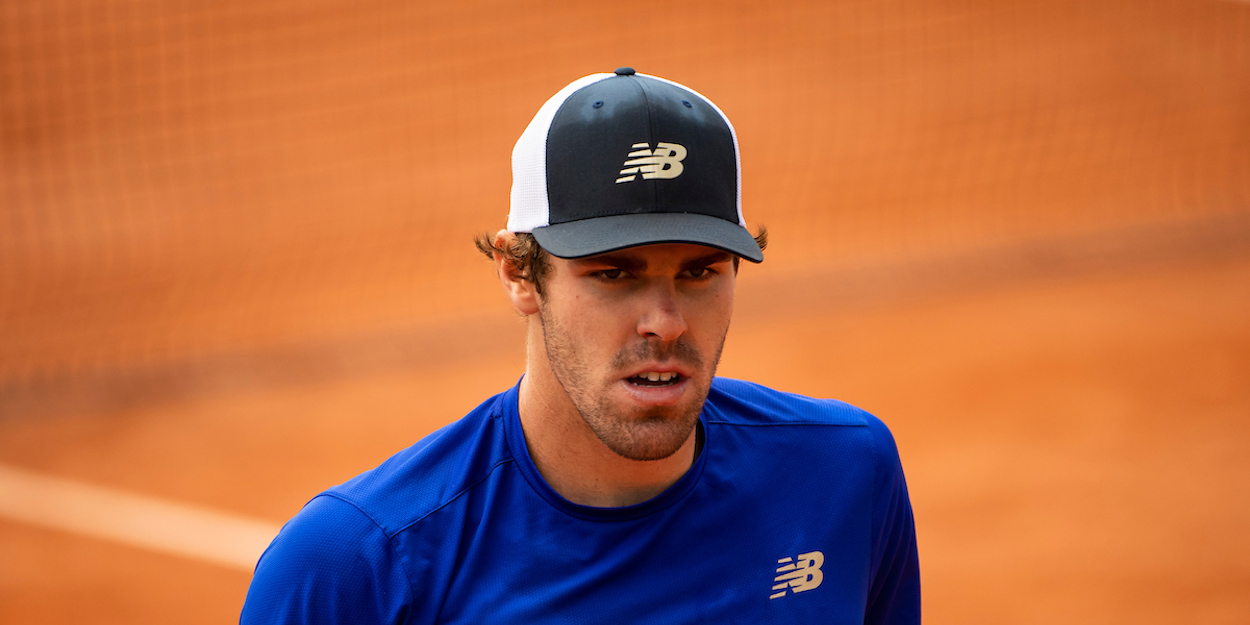