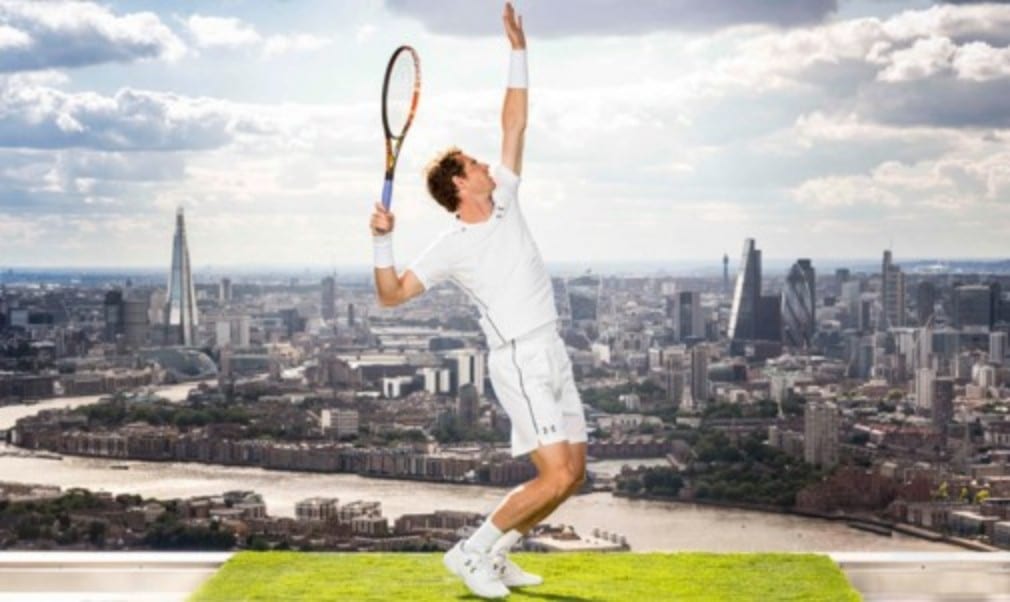 The world No.3, who won a record-equalling fourth Aegon Championships title on Sunday, took part in a photoshoot at the top of One Canada Square, overlooking the iconic London skyline.

Murray debuted the custom-made UA ClutchFit Pursuit grass-court shoes at The Queen's Club last week after working closely with the brand to develop a tennis shoe that provided maximum comfort, support and stability.

“I have had some great wins this year," said Murray, who signed with Under Armour in December 2014. "I've trained hard and as a result, I’m playing some of my best tennis. I’ve worked closely with Under Armour on my kit and new footwear so I’m heading into Wimbledon feeling prepared and with a lot of confidence."

Andy Murray is on the cover of the new issue of tennishead: Wimbledon 2015 special edition, on sale in selected branches of Tesco, Sainsbury's and WHSmith on June 25. Click here to subscribe. 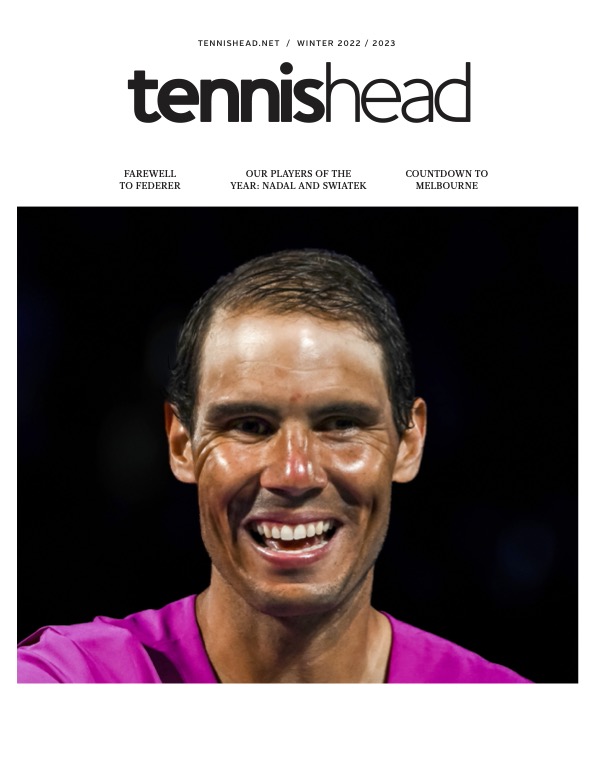