The Frenchman, who upset Tomas Berdych and Ernests Gulbis in two thrilling matches before losing in five sets to Tommy Robredo in the third round at Roland Garros, now turns his attentions to the grass ahead of The Championships.

As a junior, Monfils won the French Open boys’ singles title in 2004 before lifting the junior trophy at Wimbledon a month later. However, the world No.81 has never made it past the third round at the All England Club as a senior and he admits he finds it hard to adapt his game to the grass.

“Moving from clay to grass is hard because these two surfaces are really different and we have very little time to adjust,” Monfils told tennishead.

“The minute you are done at the French Open the grass season starts and when you have been playing on clay for the last two months the first couple of practice sessions are always a mental challenge to accept the low bounces and be ready for fast balls.

“What I find challenging playing on grass is the fact that there are no rallies, no time to adjust really. It is a matter of winning points in two or three shots maximum. You have very few opportunities to break your opponent’s serve so whenever you have a break point the pressure is high.”

However, Jonny Marray heads to the All England Club as reigning men’s doubles champion, and believes he plays his best tennis on the surface. The Brit became an overnight celebrity following his victory with Frederik Nielsen last summer.

“Grass suits my natural style as a serve and volleyer so I’m able to use my strengths,” said Marray.

When asked if he had any tips as for tennishead readers how to succeed on grass, the Brit replied: “Grass is a low bouncing surface so work on your slice to take advantage of this and make it awkward for your opponent.”

Gael Monfils and Jonny Marray are both ASICS ambassadors. If you have any questions for the ASICS experts, from technique to technology, email us at ask@tennishead.net. The best questions will be answered in the next issue of tennishead. 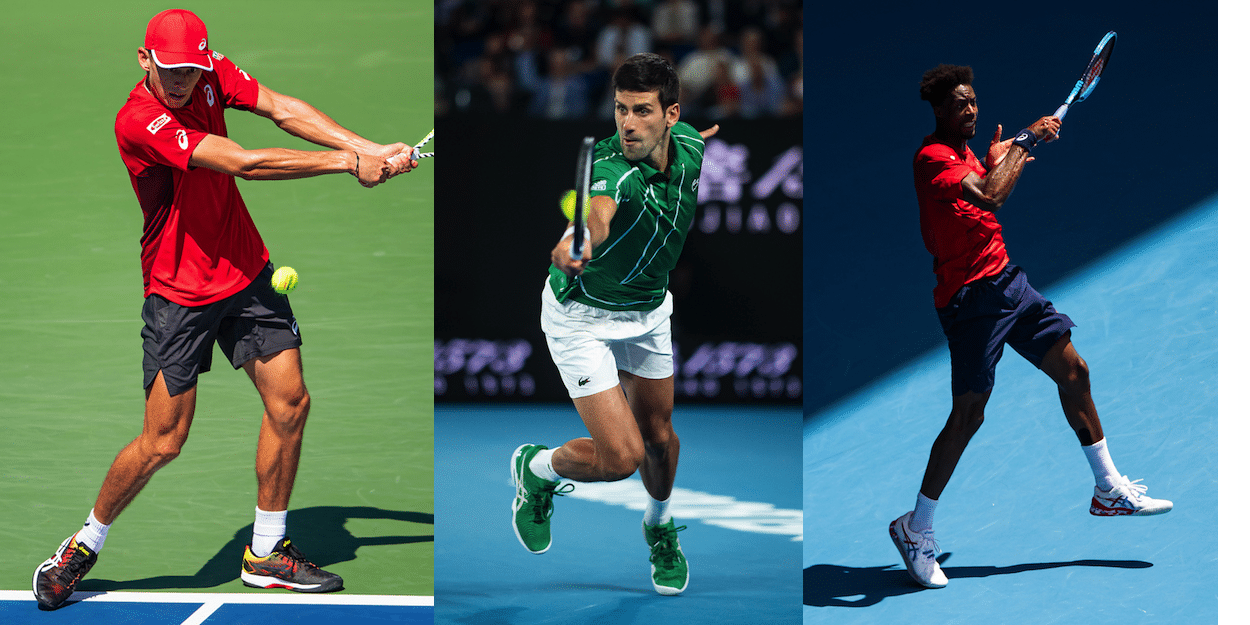 Tennis clothing: Stay cool on and off court this summer 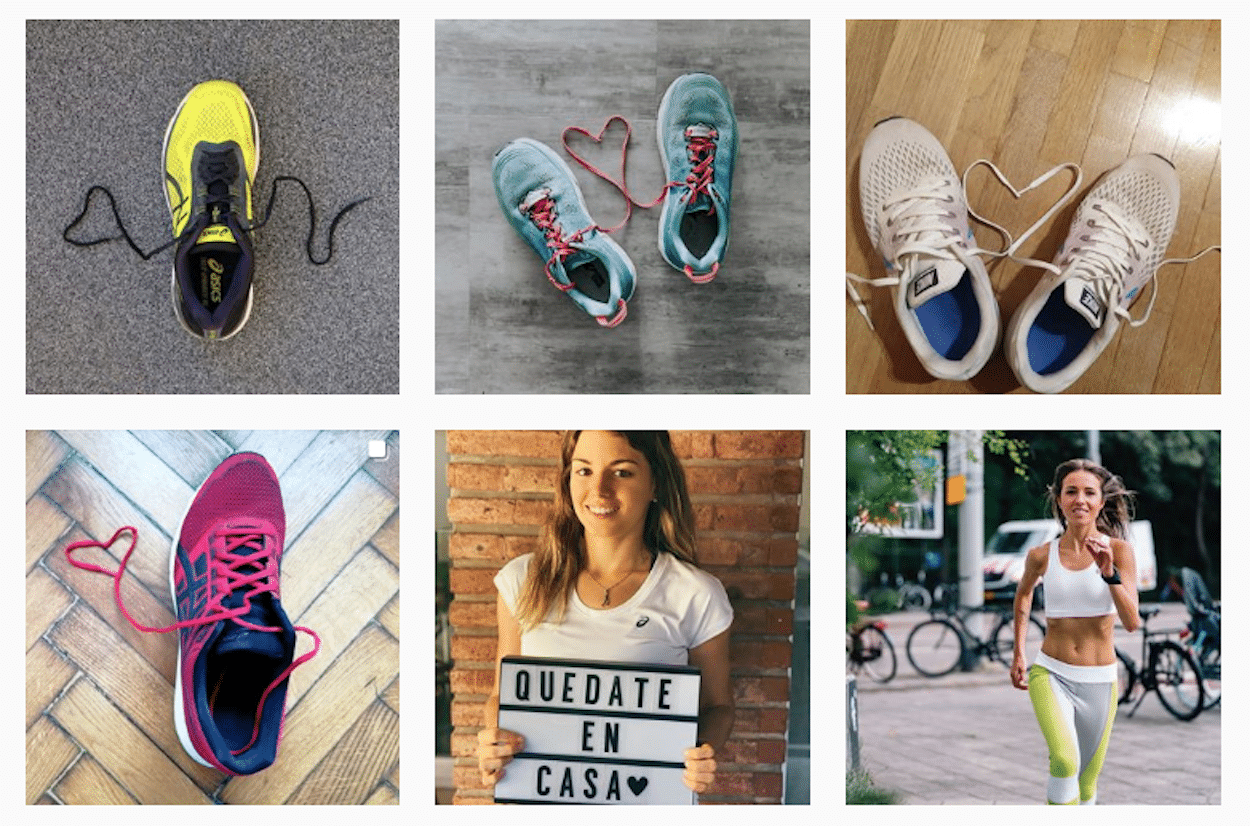