Andy Murray believes the days when teenagers could make their mark at the very top of the men’s game are over. Exactly five years ago there were two teenagers in the top 10 – Murray and Novak Djokovic – but 23-year-old Juan Martin del Potro is currently the youngest player in the leading group.

“I think tennis has changed a lot in the last five or six years,” Murray said. “When I came on the tour, I wasn't great physically, but I quickly understood that was something that was very important. I think if you look at the guys’ peak years, when they are playing their best tennis, it's not really early twenties any more. I think it tends to be a bit later in their careers.”

Murray pointed to the age of some of the current top 10. Roger Federer, David Ferrer and Mardy Fish are all 30, Jo-Wilfried Tsonga and Janko Tipsarevic are 27 and Tomas Berdych is 26. Apart from Del Potro, the three youngest players are Rafael Nadal, who will be 26 in June, and Murray and Djokovic, who will be 25 next month.

“It's tough,” Murray said. “The game is so physical now. That's why it's taking longer for guys to break through. They will eventually, but it's not going to happen at 18 or 19 like it was a few years ago. And I think in some ways that's a credit to how good some of the players have been from such a young age.”

Murray said the fact that Nadal had enjoyed great success as a teenager was because he was “special”. Murray added: “He’s one of the best players of all time. Roger’s the same. They were winning at a young age because they're special. You don't see guys like them coming around every couple of years. It takes a good amount of time before you'll see a couple of guys like that again.” 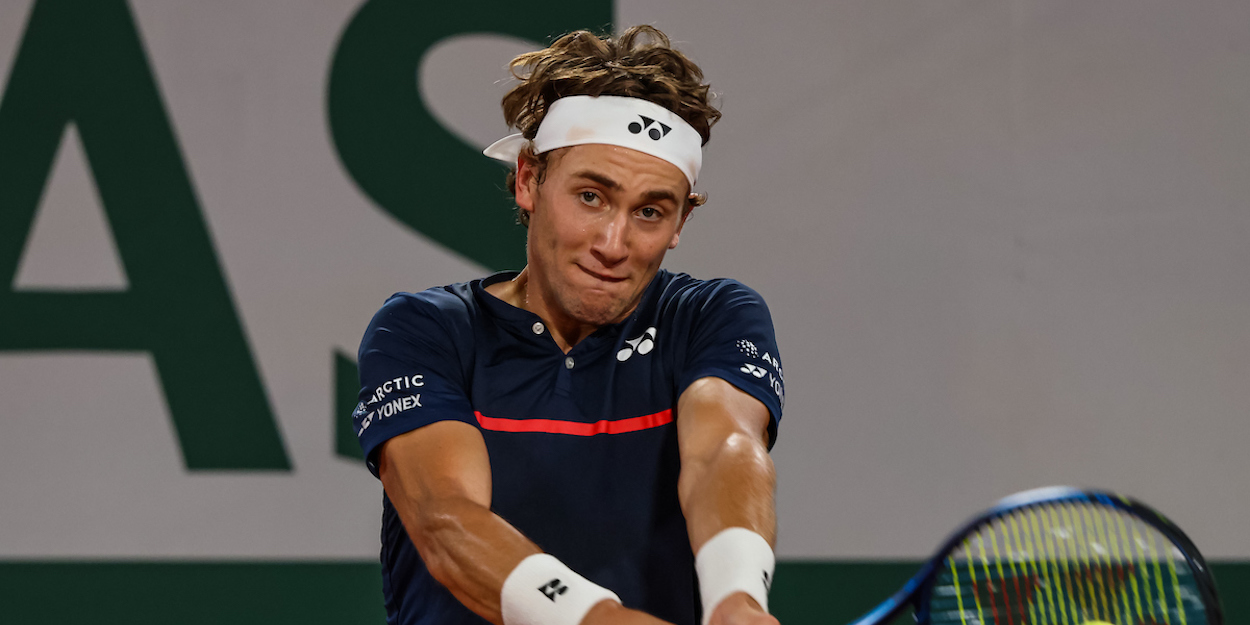 ‘You need to be ready for anything against Fabio Fognini’, says Casper Ruud after reaching Monte Carlo semi-finals 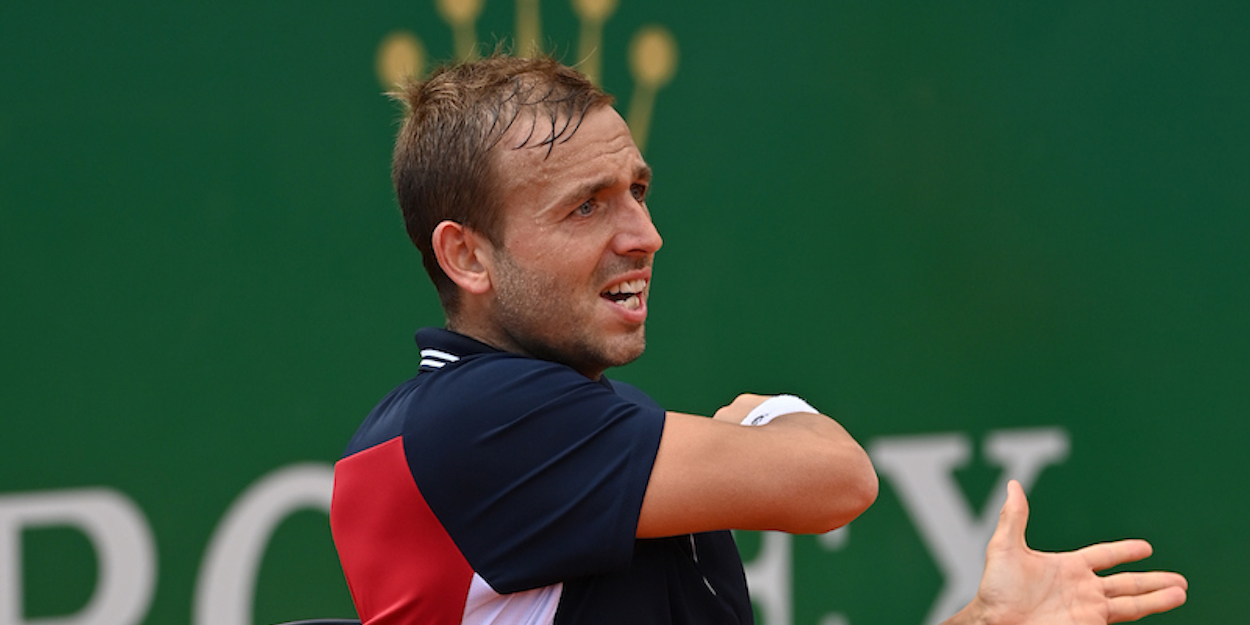 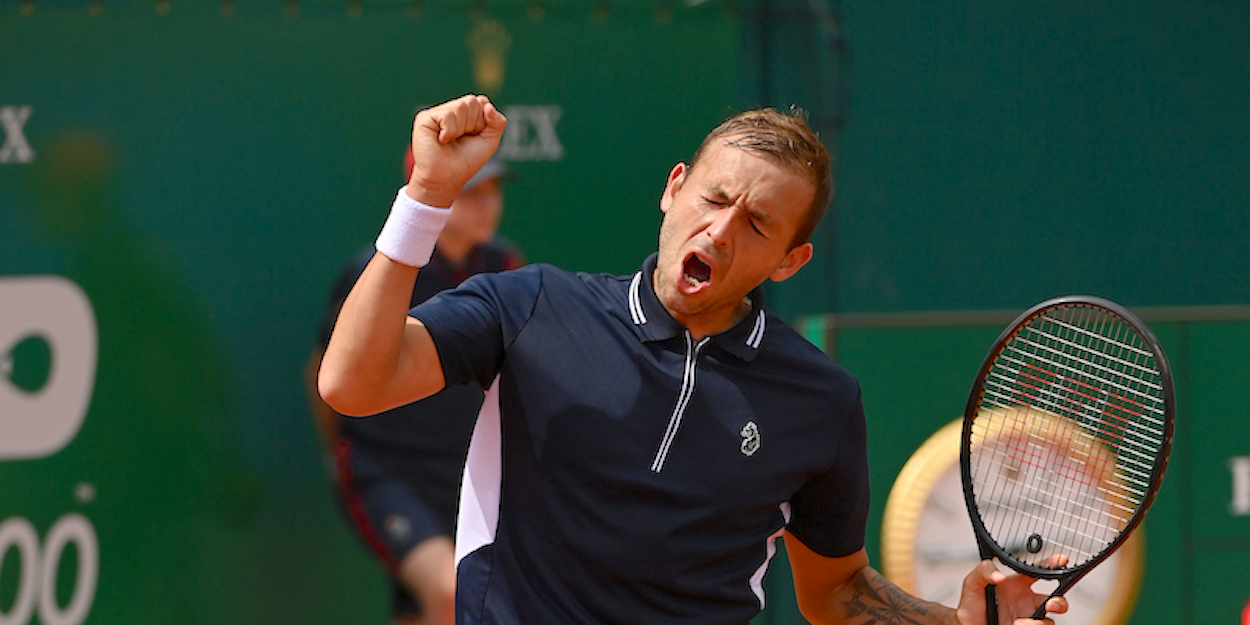 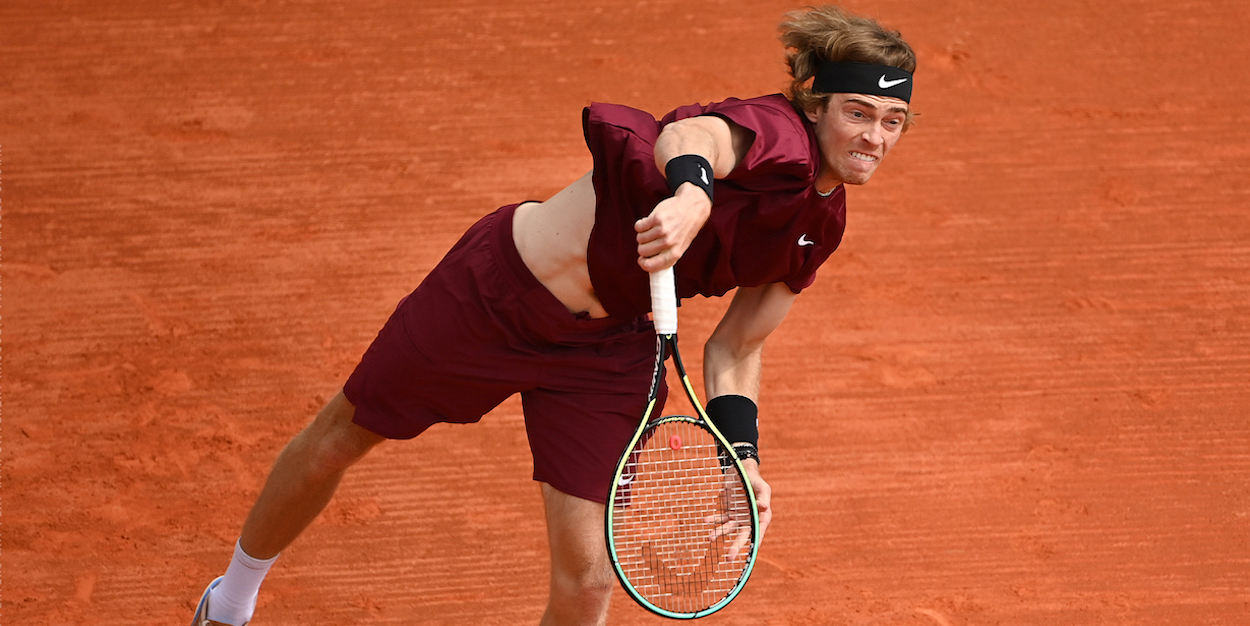 ‘Facing Rafa Nadal in Monte Carlo will not be a pleasant experience’, admits Andrey Rublev 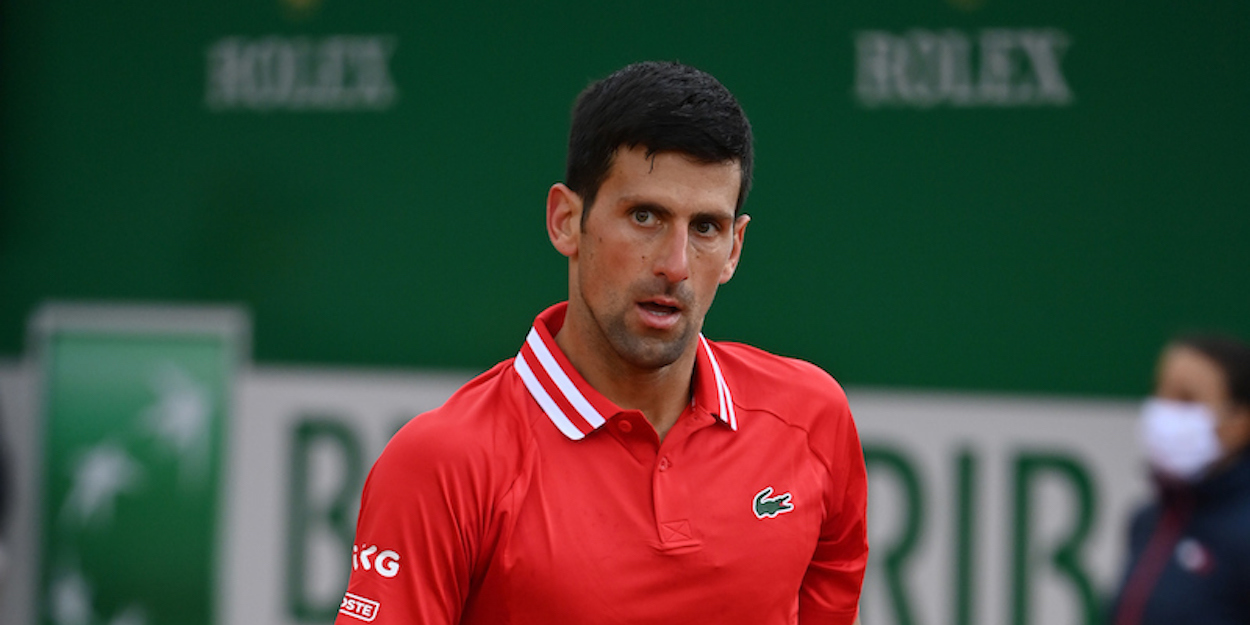 ‘I was just not feeling it,’ admits Novak Djokovic as he looks to bounce back quickly