Manic Monday: Ones to watch

While poor weather in the first six days meant there was play on Middle Sunday for only the fourth time in the tournament’s history, Day Seven will resume as normal with all eight men’s and eight women’s singles matches set to take place at the All England Club.

We’ve picked out seven of the best matches to catch on Monday, July 4.

If Williams does not defend her title at SW19, it will be the first time since June 2012 that she is not in possession of any major trophies. Since completing the Serena Slam at Wimbledon last year, she has fallen short of a 22nd Grand Slam title which would see her equal Steffi Graf’s Open era record. Kuznetsova has lost nine of her previous 12 matches against Serena but has already beaten the world No.1 this season in Miami. Williams won their most recent encounter in Rome but the Russian is a two-time Grand Slam champion and beat Serena en route to the French Open title in 2009 and will give the top seed a run for her money.
Prediction: Williams in three

Richard Gasquet (FRA) [7] v Jo-Wilfried Tsonga (FRA) [12]
Third match on No.1 Court
This match promises to be as close as the two players' friendship. With just two places between them in the rankings, world No.10 Gasquet has a slight edge over No.12 Tsonga, purely on the basis that he has spent eight fewer minutes on court, after Tsonga's 19-17 fifth set win against John Isner in the third round. They have each won four matches apiece, although they have not met since 2013. Both have reached the semi-finals at Wimbledon on two occasions. Tsonga famously came from two sets down to beat Roger Federer in the 2011 quarter-finals and also made the last four in 2012, while Gasquet lost to eventual champion Novak Djokovic in the last four here last year. The last time they met on grass was also in the fourth round at Wimbledon in 2007, when Gasquet went on to reach the semi-finals for the first time.
Prediction: Gasquet in five

Nick Kyrgios (AUS) [15] v Andy Murray (GBR) [2]
Third match on Centre Court
Next up is another Australian for Andy Murray, who saw off John Millman in straight sets on Saturday. Murray is 18-0 in tour matches against Australian opponents, including Kyrgios, who he has beaten on four occasions (although Kyrgios did beat Murray at the Hopman Cup in January). Having played Kyrgios at the Australian Open, Roland Garros and the US Open last year, the pair will complete the Grand Slam set on Centre Court on Monday. Kyrgios, who famously upset Rafael Nadal in the fourth round at Wimbledon two years ago, is a dangerous opponent on the grass and Murray will find the 21-year-old a step up in class from his first three opponents.
Prediction: Murray in four

Simona Halep (ROU) [5] v Madison Keys (USA) [9]
First match on No.1 Court
Two players who have both been in contention to win their first Grand Slam title in recent seasons. Halep reached the final at Roland Garros in 2014, while Keys is the only player apart from Serena Williams to reach the fourth round at each of the last six majors. No.5 seed Halep appears to have recovered from an Achilles injury that saw her skip any grass-court warm-up events and has lost just 14 games in her first three matches. Halep is the higher-ranked, but Keys, a winner on the grass in Birmingham last month, is arguably in better form.
Prediction: Keys in three

David Goffin (BEL) [11] v Milos Raonic (CAN) [6]
Third match on No.2 Court
This fourth-round match-up promises to be a real clash of styles. While 6’5” Raonic’s biggest weapon is his serve, the 5’11” Belgian relies on his speed across the court and his ability to read the game and take the ball early. The pair have split their previous two matches with one win apiece, and it will be an intriguing battle between two very different players. Raonic, who reached the final at Queen’s a fortnight ago, is yet to drop a set at Wimbledon this year and will be the favourite to reach the quarter-finals but Goffin is likely to make the Canadian work hard for the win.
Prediction: Raonic in four

Agnieszka Radwanska (POL) [3] v Dominika Cibulkova (SVK) [19]
First match on No.3 Court
A finalist here in 2012, Radwanska’s game is well suited to the grass and it was a run to the semi-finals at SW19 last year that sparked a revival in the Pole’s game. However, she comes up against an in-form Cibulkova, who beat her in Eastbourne ten days ago en route to her first grass court title. The former Australian Open finalist has enjoyed impressive wins against Daria Gavrilova and Eugenie Bouchard and is yet to drop a set this tournament. The winner of this match will be in good shape to reach the semi-finals too, with either of the unseeded Russians Ekaterina Makarova or Elena Vesnina standing between them and a place in the last four.
Prediction: Cibulkova in three

Marin Cilic (CRO) [9] v Kei Nishikori (JPN) [5]
Second match on No.2 Court
A rematch of the 2014 US Open final, both of these players struggled with injury in 2016. Nishikori came into Wimbledon without any grass court matches under his belt after picking up an abdominal injury. Cilic, meanwhile, missed most of the clay court season with a knee injury. Nishikori leads the head-to-head with seven wins to Cilic’s three, and has won five of the last six – but crucially Cilic’s win came on the biggest stage of all at Flushing Meadows two years ago. Cilic reached the semi-finals at Queen’s a fortnight ago and has reached the last eight at Wimbledon the last two years, losing to eventual champion Novak Djokovic on both occasions.
Prediction: Cilic in five 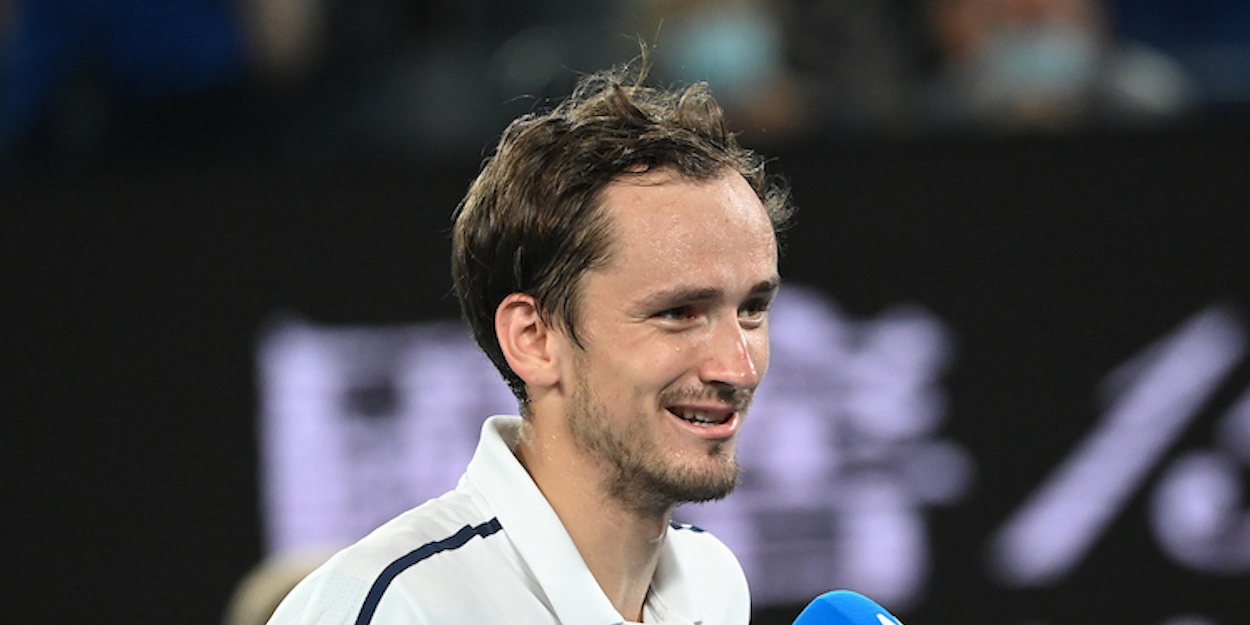 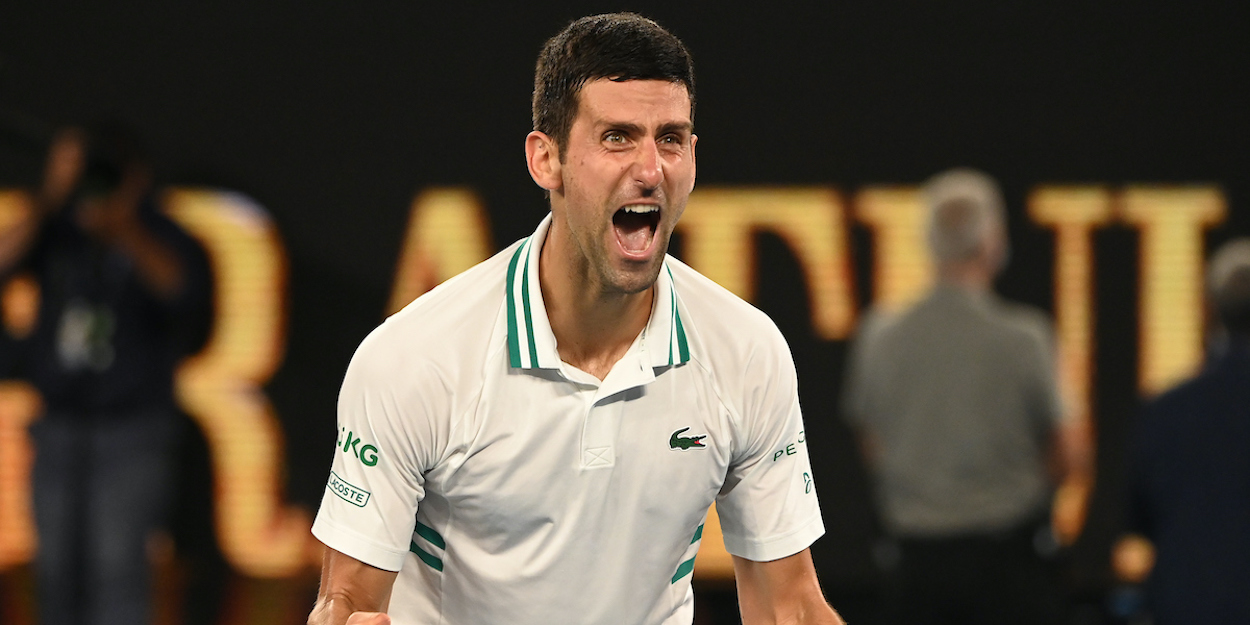 ‘Probably my biggest ever achievement’, says Novak Djokovic on historic No. 1 ranking record

‘Auger-Aliassime has an advantage having Toni Nadal as coach’, says Stefanos Tsitsipas 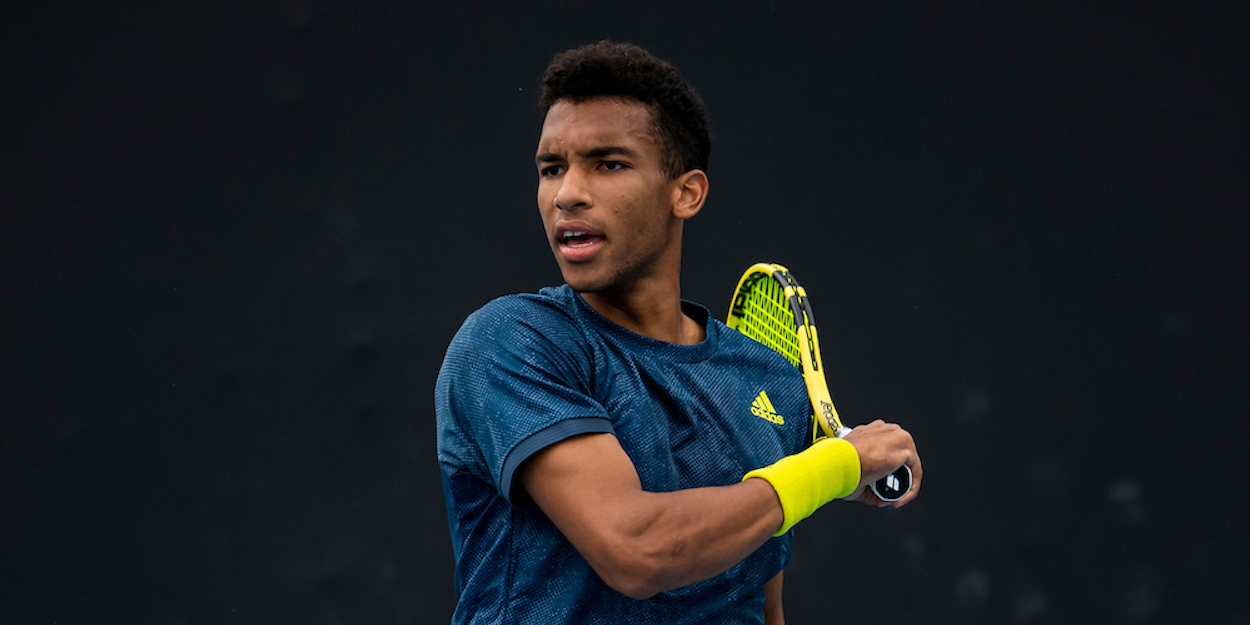 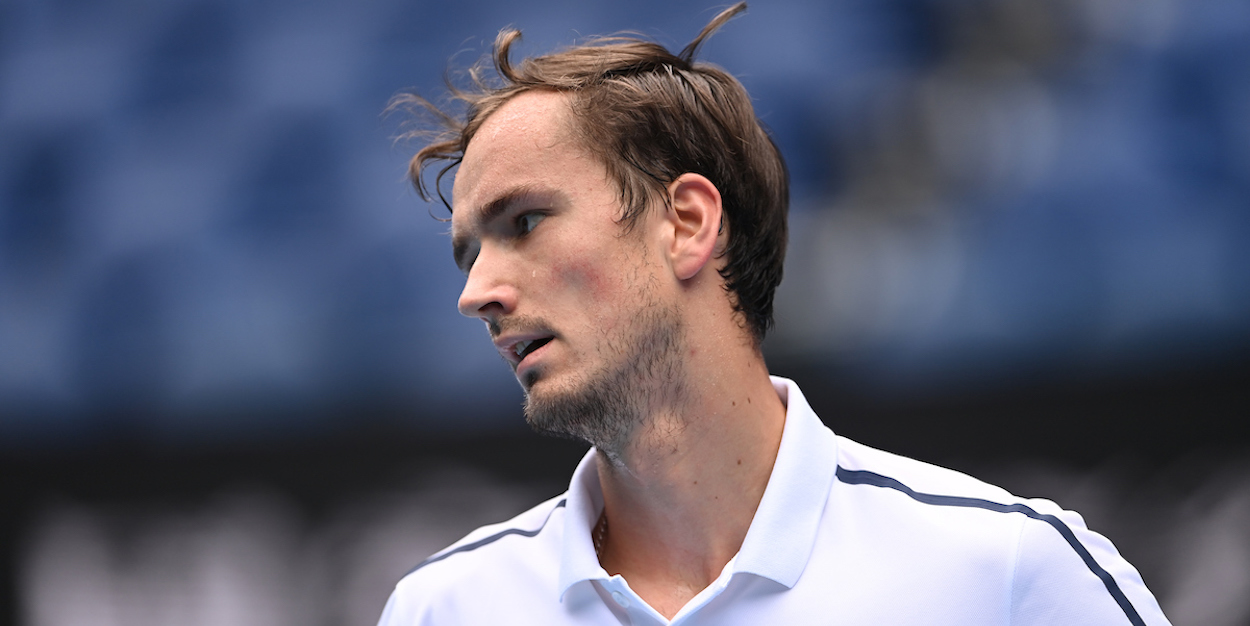 ‘There’s nothing I like about clay’, admits Daniil Medvedev ahead of Monte Carlo Masters