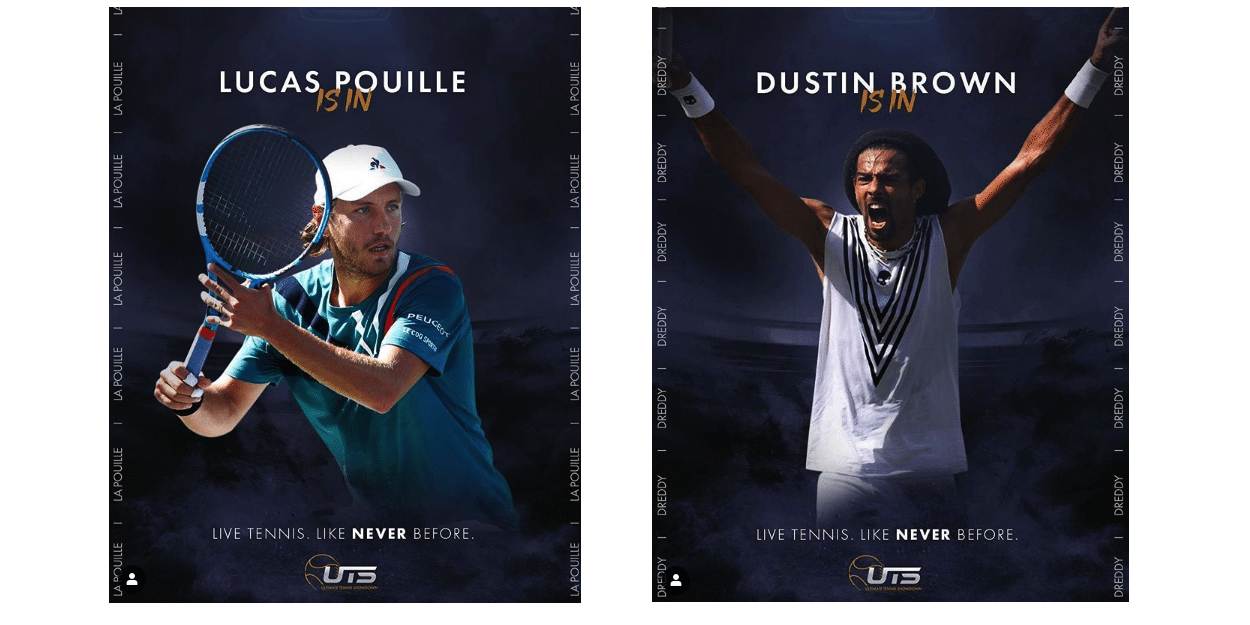 The matches will be streamed live via UTSlive.tv with the majority of the prize fund being shared by the players.

The action will take place at thew Mouratoglou Academy in the south of France where the participation of all players and organisers will be governed by the strict lockdown guidelines set out by the French government.

Founder Mouratoglou has said, “I worked hard with my business partner on a way to provide the fans with their “tennis fix” whilst the tours are on pause indefinitely. Why not offer live tennis — like NEVER before? A revolutionary way to consume tennis, for more entertainment; a player-centric league, redistributing most of the income to its players; no “physical” spectators, but thousands of viewers around the world.” 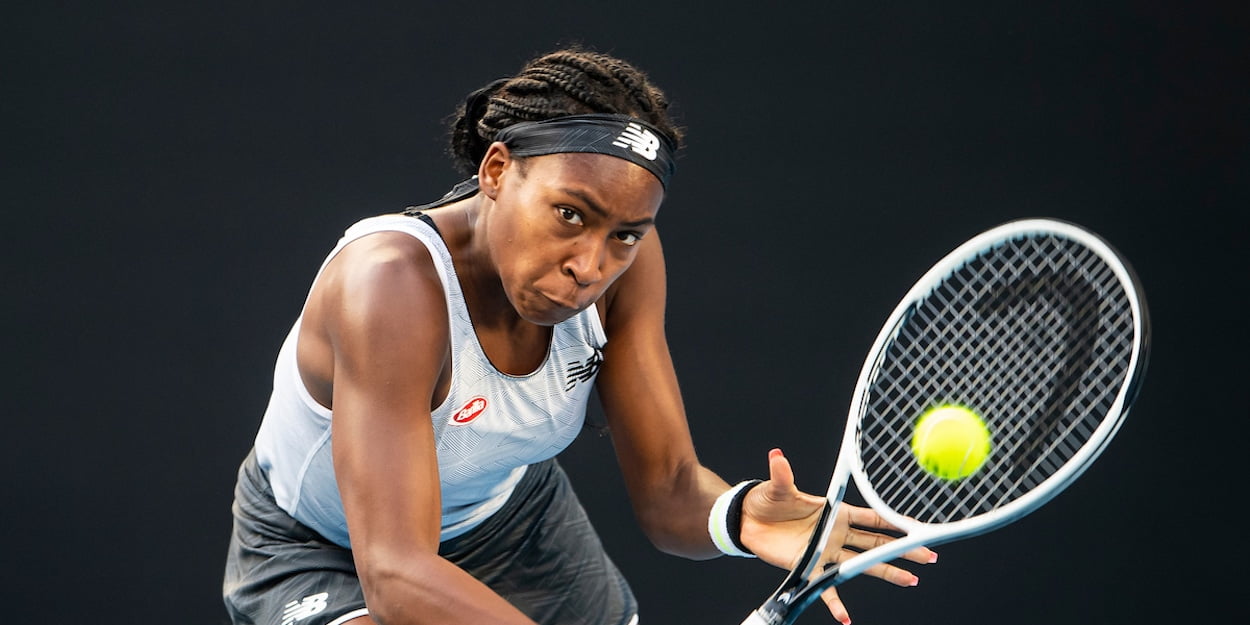 ‘US Open? I haven’t made up my mind yet’ – Would-be top seed still struggling with coronavirus concerns

Kei Nishikori lifts lid on his injury nightmare: ‘I was scared to pick up a racket, I was in so much pain’

Serena Williams expecting a ‘tough match’ against sister Venus, but thinks it can be ideal US Open prep 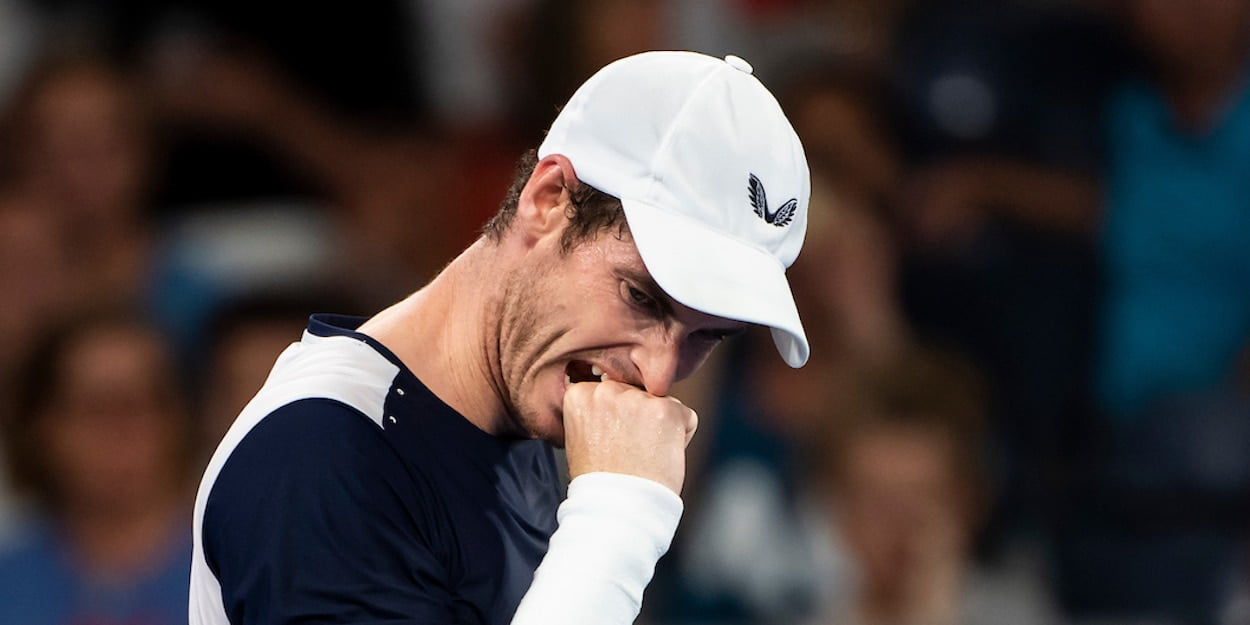 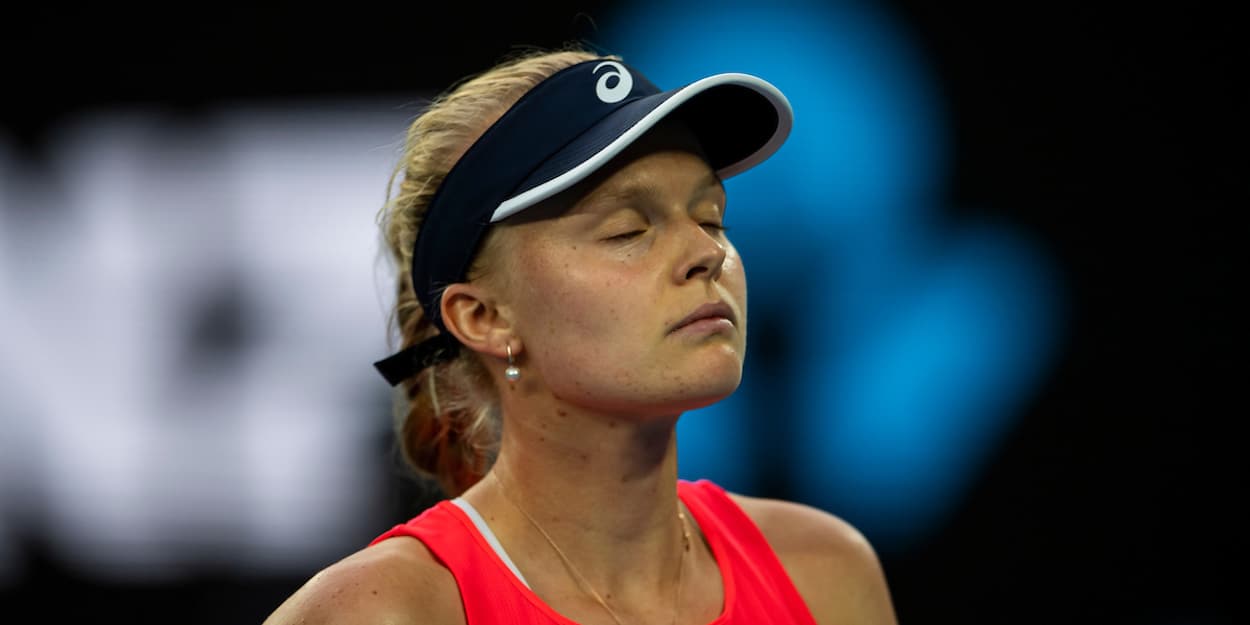