Lopez and Ram to meet in last eight

Spaniard Lopez, who is the number three seed at Montecasino, was made to work hard against Blaz Kavcic of Slovakia, but held his nerve to win 6-2 7-6 (7/4) – his first serve proving crucial as he claimed 33 of 37 points on his way to victory.

Next up for 28-year-old will be American Ram, who is bidding for a second career title after winning the Campbell’s Hall of Fame Tennis Championships last year.

The pair almost matched each other on serve, but it was fifth-seeded Ram who eventually progressed – his ability to capitalise on his opponent’s second serve proving the difference.

The South African wild card, who beat qualifier Noam Okun of Israel in the first round, put up a good fight in the first set, but failed to convert any of his six break points and fell away rapidly in the second set – winning just nine points in the process.

Brown continued to make headway with a straightforward 6-4 6-4 win over Frenchman Laurent Recouderc.

After toppling fourth seed Marco Chiudinelli in the first round, the world number 141 needed just an hour to beat a player ranked two places behind him.

Germany-born Brown will now face Robert in the quarter-final. 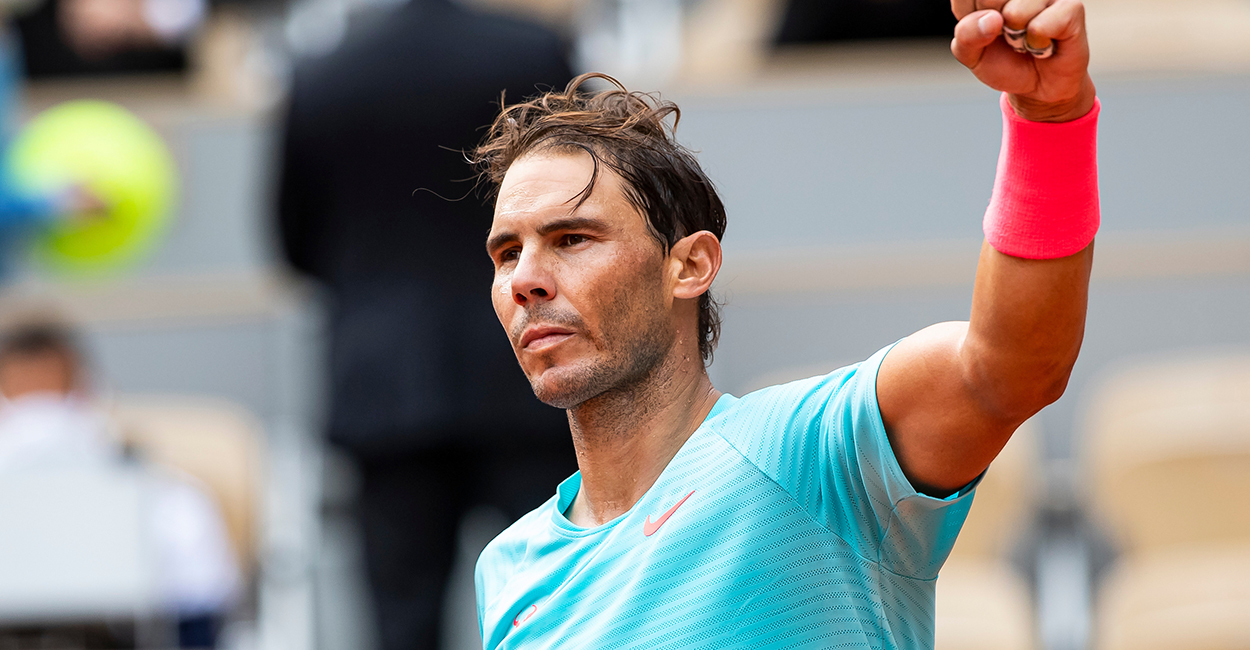 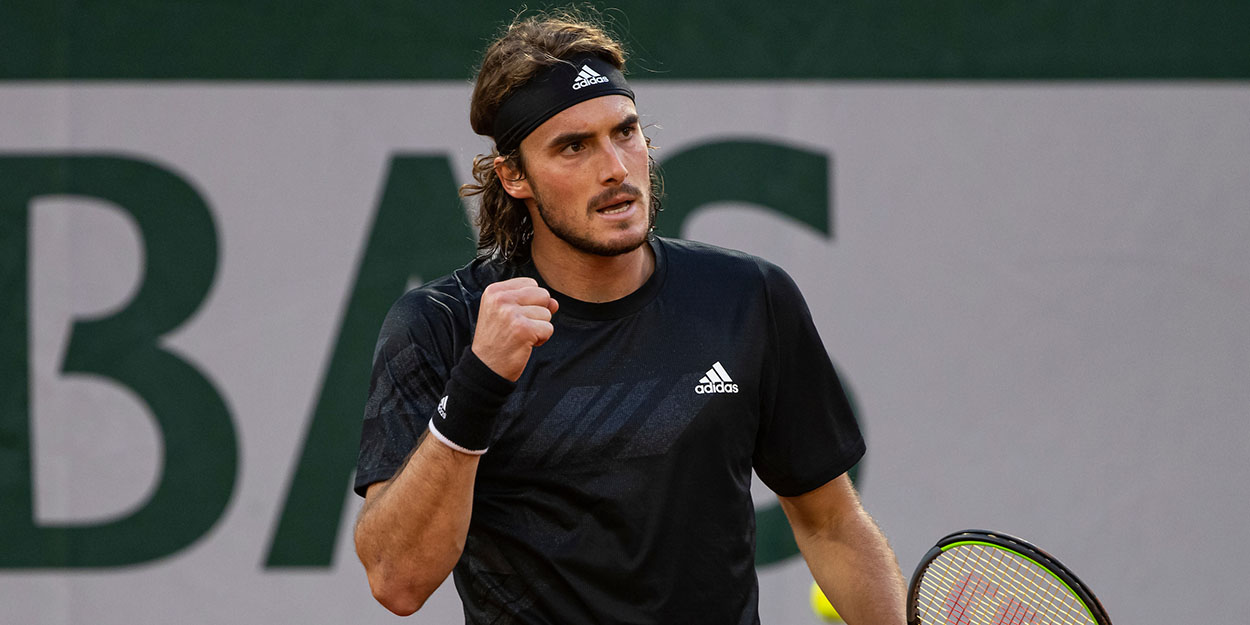 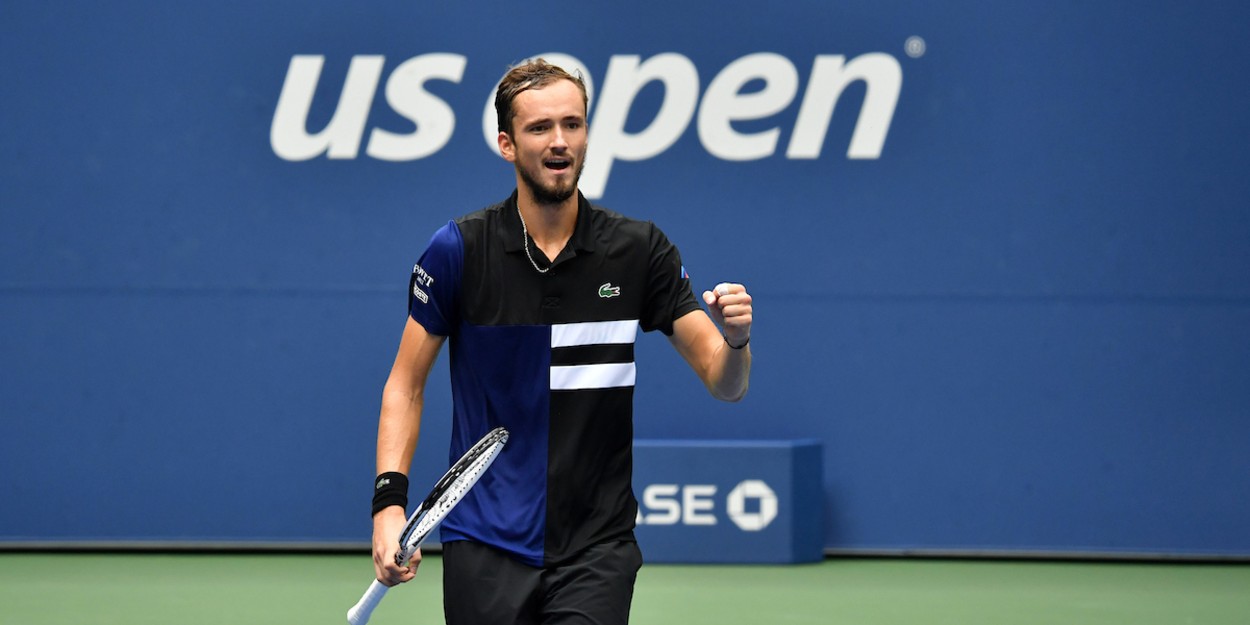