Murray defeated world No.1 Novak Djokovic 6-4 7-5 6-4 to become the first Briton since Fred Perry in 1936 to win the men’s singles title at the All England Club.

It is his second major title, having won the US Open last year as well as Olympic gold. Murray remains nearly 3000 points behind Djokovic in the world rankings, despite being in possession of two Grand Slam titles, but Lendl believes his student is currently the man to beat.

"Under pressure right now Andy has two majors and a gold medal," Lendl said. "Novak is a great player, don't get me wrong. He has had a phenomenal last 12 months and basically since the start of 2011, so the rankings look at all of that.

"(But) if somebody has two majors and an Olympic gold medal, and everybody else (holds) only one major, everybody can make their own opinion on that."

Lendl, who won eight Grand Slam titles and spent 270 weeks as world No.1, believes the top ranking is secondary to silverware.

"Every champion knows how many majors they won. Nobody remembers how many weeks they were No.1,” Lendl said.

"Wimbledon was more difficult to win because there was more pressure on Andy than there was at Flushing Meadows. If he hadn't played last year's final then he wouldn't have been prepared that well this time. I think it was a great experience to have. Any time you play a major finals and you get that experience I think it's very important.” 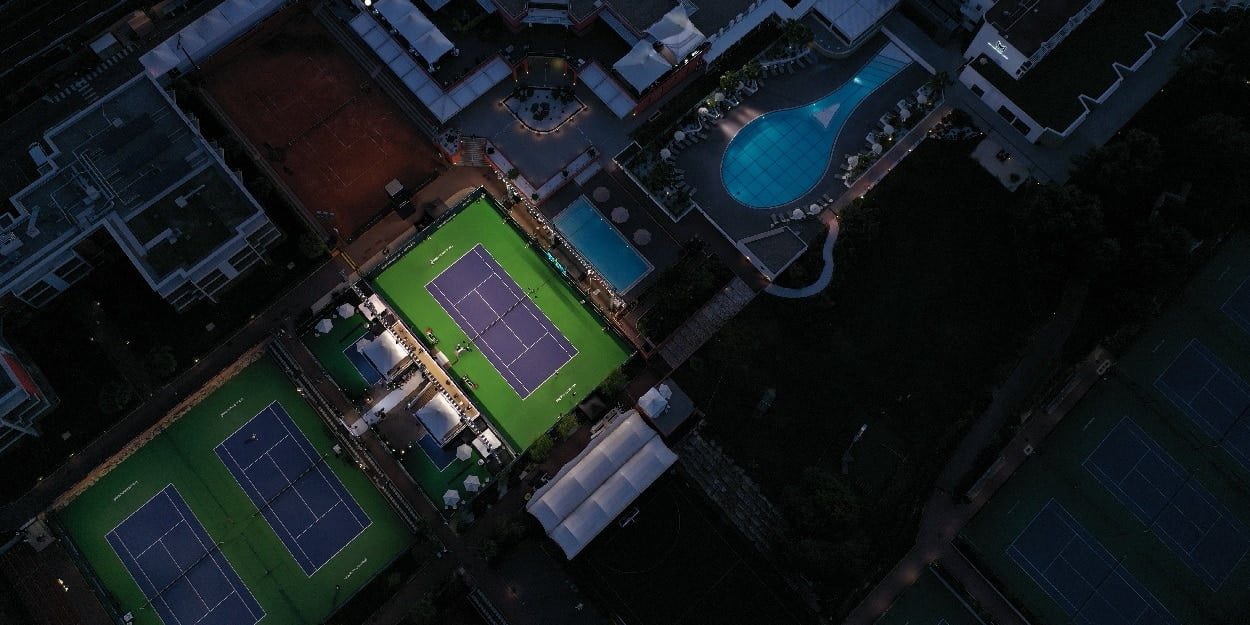 Has UTS been a success? And where does it go from here?

“Would have been nice” Former coach to Roger Federer, Stefan Edberg, wants someone new to win a Grand Slam 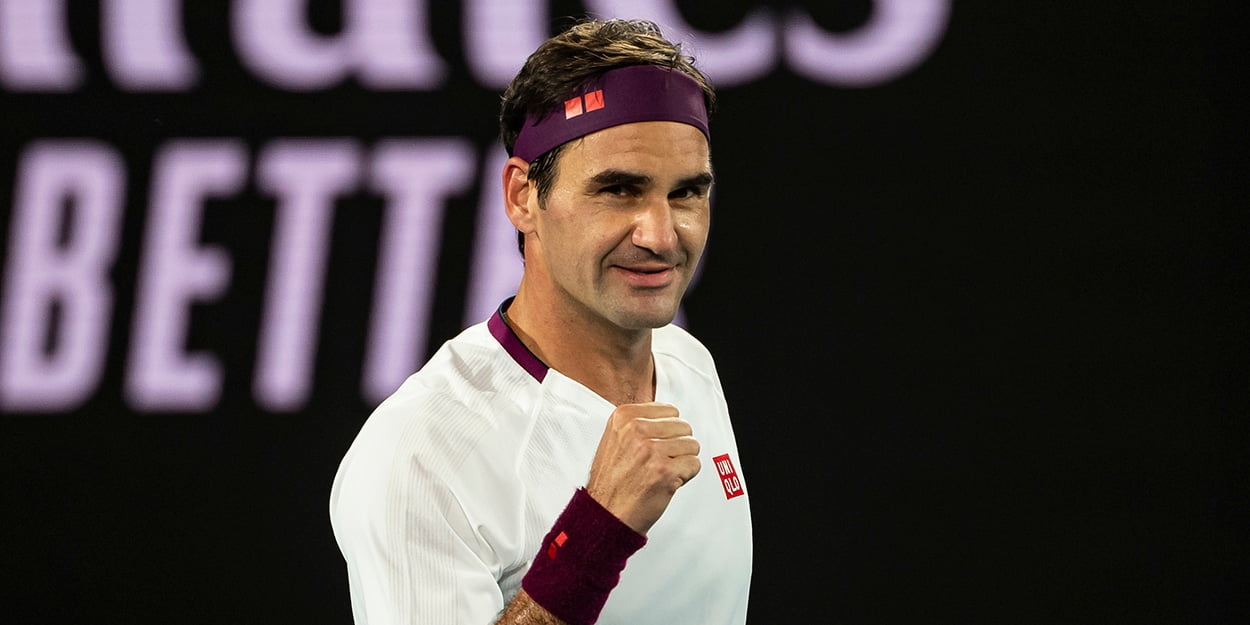 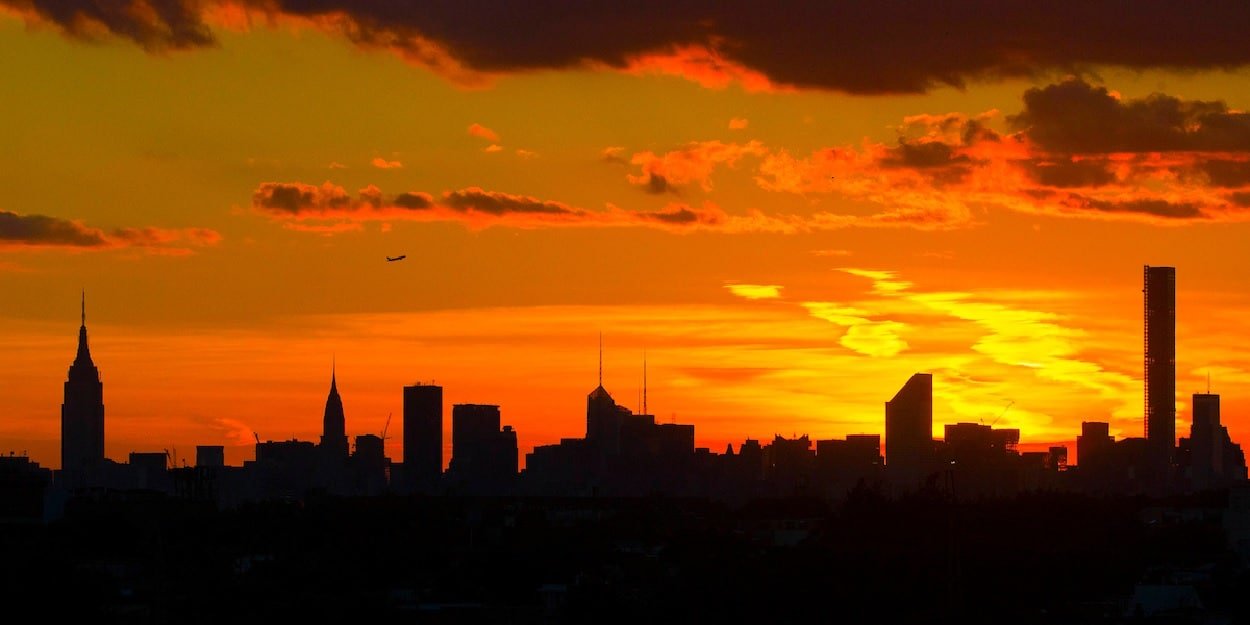 Roger Federer may be unseeded for the Australian Open, with analyst warning ‘that could mean trouble’ 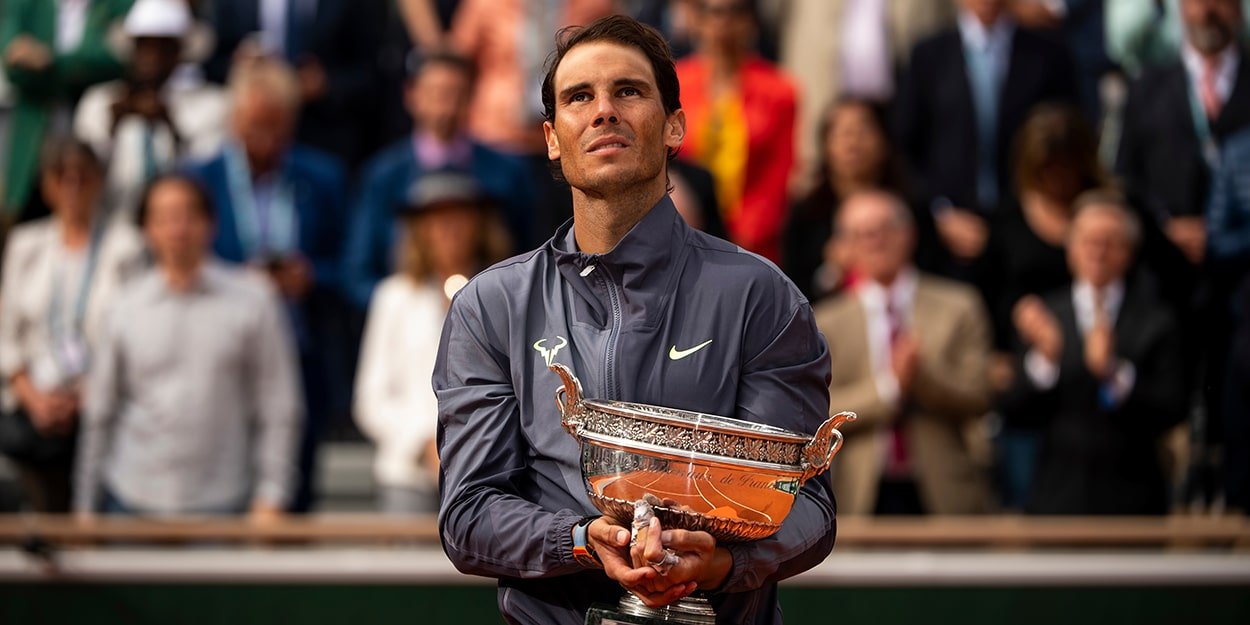