Petra Kvitova, the reigning Wimbledon champion, is very modest when she talks about her matches and her game. Not only that, but she talks candidly about the weight of expectation of playing a match where you start as the expected winner.

Up against the unseeded Errani, who is ranked No.48 in the world, Kvitova’s first serve percentage was just 63% and her unforced error count totalled 44 in the match, with 25 of those coming in the first set –  a sign of the nerves she said she had at the start of the match.

“I was a little nervous because I knew that everybody expects it will be an easy match. Probably I had in my head that it [was] a good draw.”

Although Kvitova managed to win the first set, it was not until the second that she eventually settled herself after falling 1-4 behind.

“I just tried to be focused on every point, only the shot that I’m playing, go really like attack every point,” she said. “Not really go for the winners from the second shots.”

To maintain that focus the 21 year old buried her head under her towel at the changeovers. “I try be only like with myself and don’t see anybody and anything on the court,” she revealed. “[I’m] just thinking about the game.”

“I am really happy that I won that, of course. I mean, it’s a lot of positive. Of course, you have a little pressure on your back because you have a Grand Slam and everybody is expecting that you win all matches when you play. But its not really easy way. Yeah, that’s why I’m really happy to be in the semi-final here.”

Earlier in the day another player with Czech roots, Czechoslovakia-born Martina Hingis, added her voice to the growing chorus backing Kvitova’s chances of doubling her Grand Slam collection. Perhaps that simply adds to the pressure Kvitova says she feels, but it’s also testament to the efficacy of her game.

“If I had to put money on the beginning when I was asked, I put my money on Kvitova,” said Hingis. “I really love the game she plays, the fluency she has on her strokes and the serve, and also now more confidence when I saw the finals at Wimbledon.”

And lest we forget, this modest talker could well end the week with a second Grand Slam trophy and the World No.1 ranking. Now that’s not half bad.

‘Roger Federer will be back in 2021 and fighting for Grand Slam titles,’ says Novak Djokovic

Djokovic: ‘A new champion is great for tennis, but fans still want to see big three fight for major titles’ 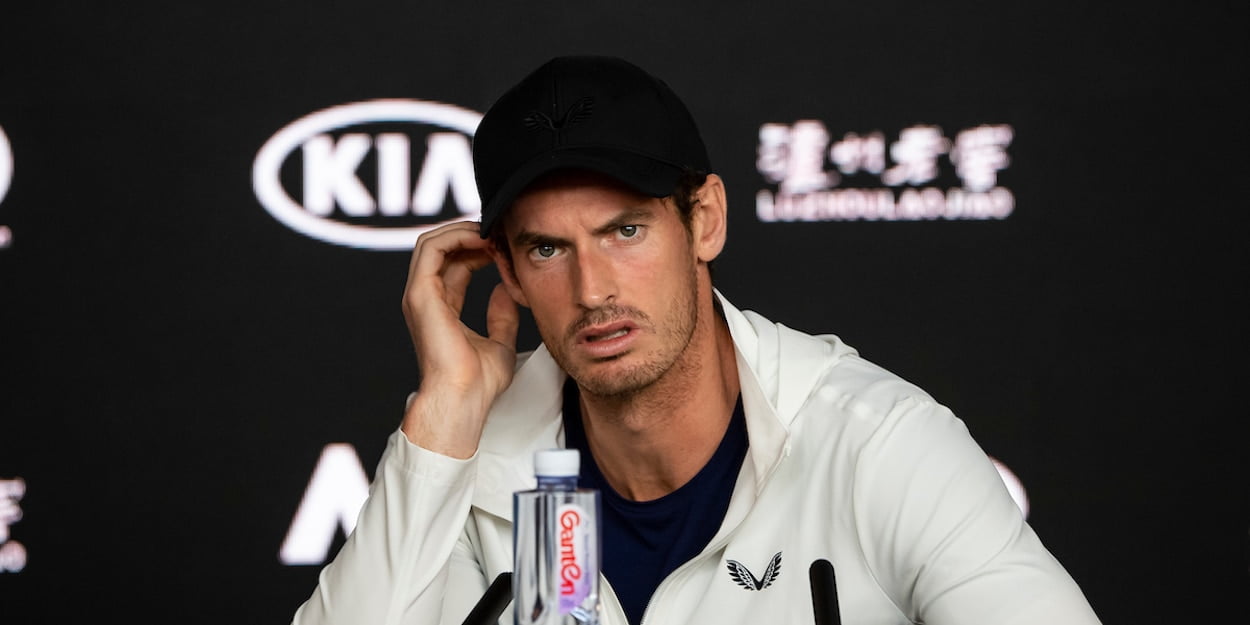 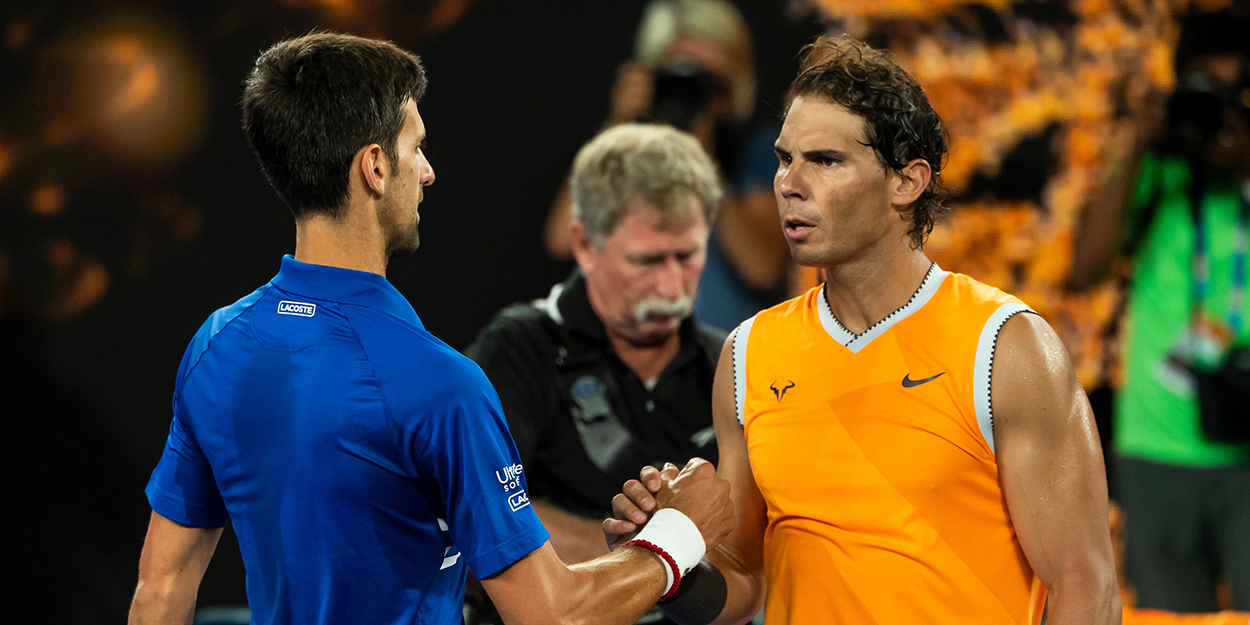 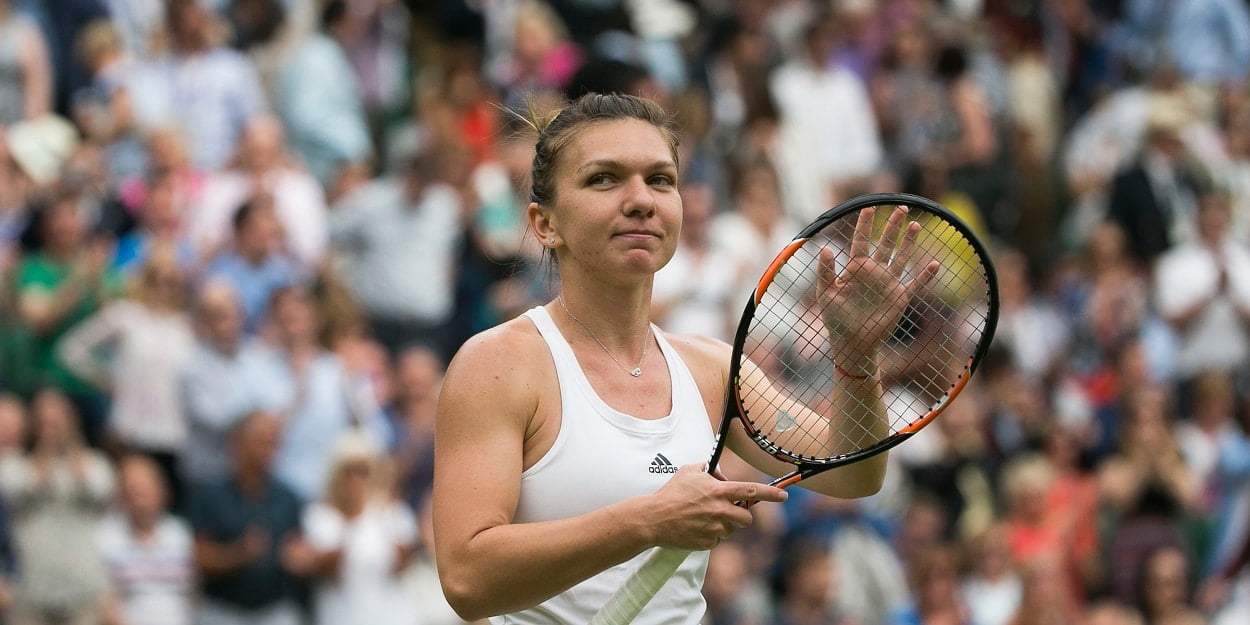