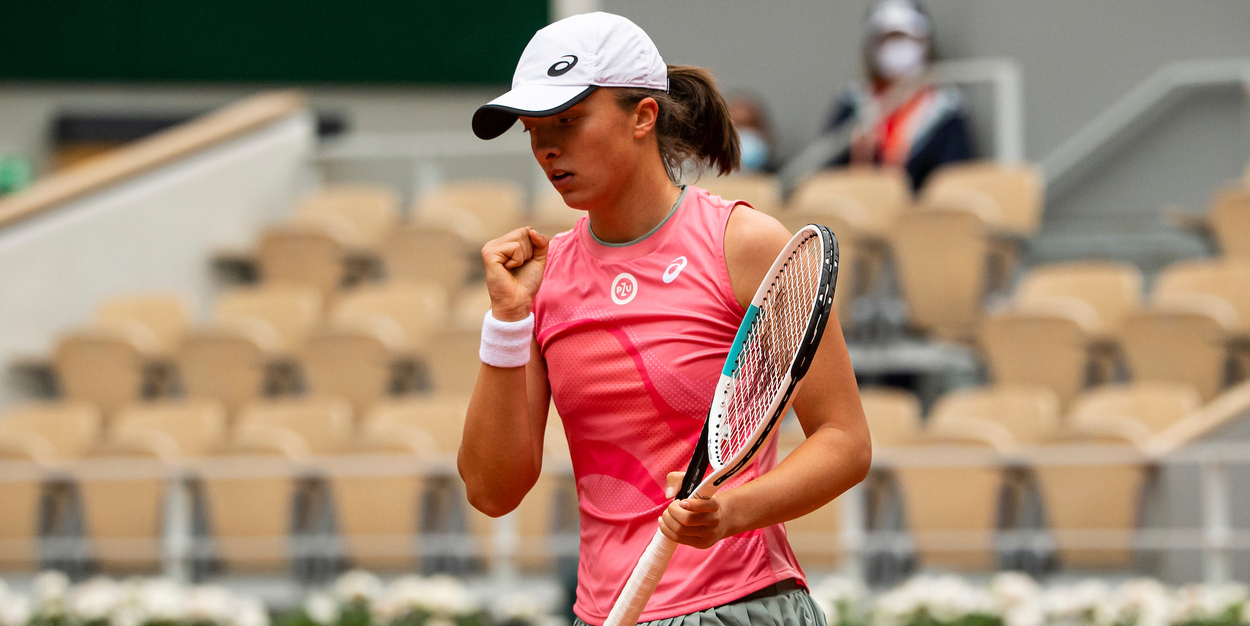 Ahead of the tournament starting in America, the 20-year-old spoke of her excitement of qualifying for WTA Finals for the first time in her career.

“When we’re actually heading to the end of the Race and we are getting closer to this tournament, I’m just getting excited,” Swiatek said.

“On one side, I would really like to qualify, and it’s really exciting for me,” she added. “But on the other side, I know that the most important thing is to just stay focused and keep doing the same thing I did during the whole season because sometimes when you just don’t think about what may come, it’s easier.”

Swiatek is aware that there are further opportunities after Indian Wells to rack up more points to secure qualification, and is proud of still having the energy and motivation to complete her first full season on tour.

“Still, I know that even if this tournament is not going to go well I still have some chances to get more points. I’m just really happy that I still have power. I don’t have any injury. Because it’s the end of the season, many players are coping with that.”

“I’m pretty happy, first of all, that I still have energy and motivation because that’s my first [full] year on tour,” Swiatek said. “I didn’t really know how I’m going to cope with playing tournaments the whole year without basically any break.”

“Because of the Olympics, we didn’t have any break,” she continued. “I just took four days off in the middle of the season, so hopefully it’s going to be enough for my motivation to last till the end of the season.” 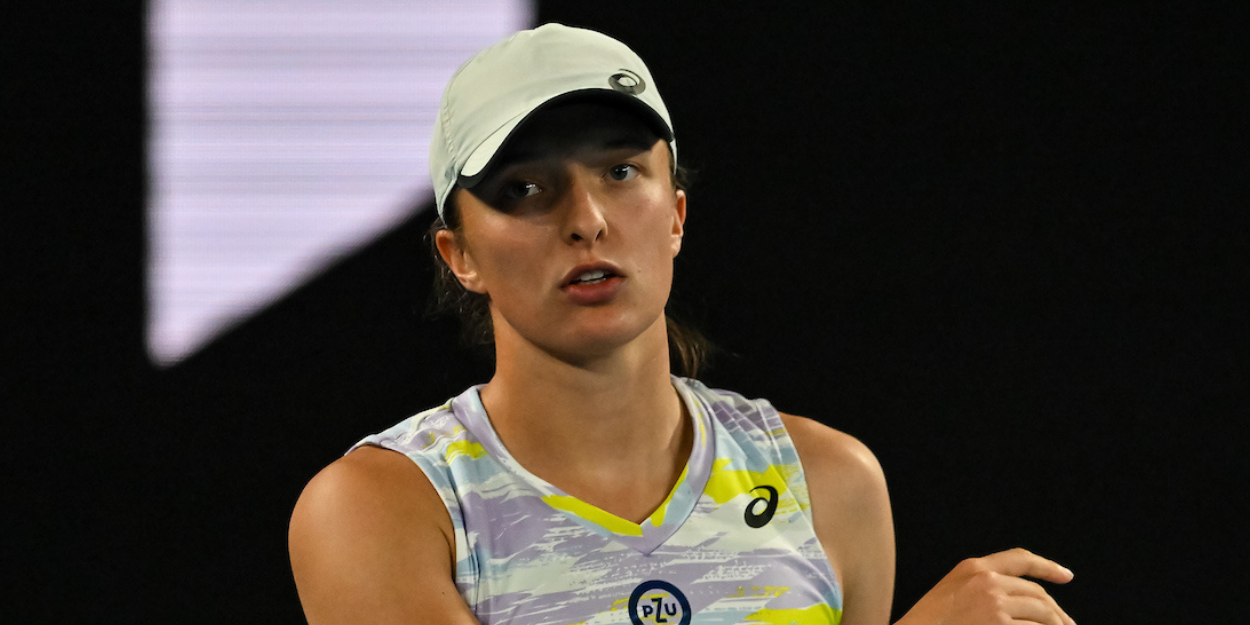 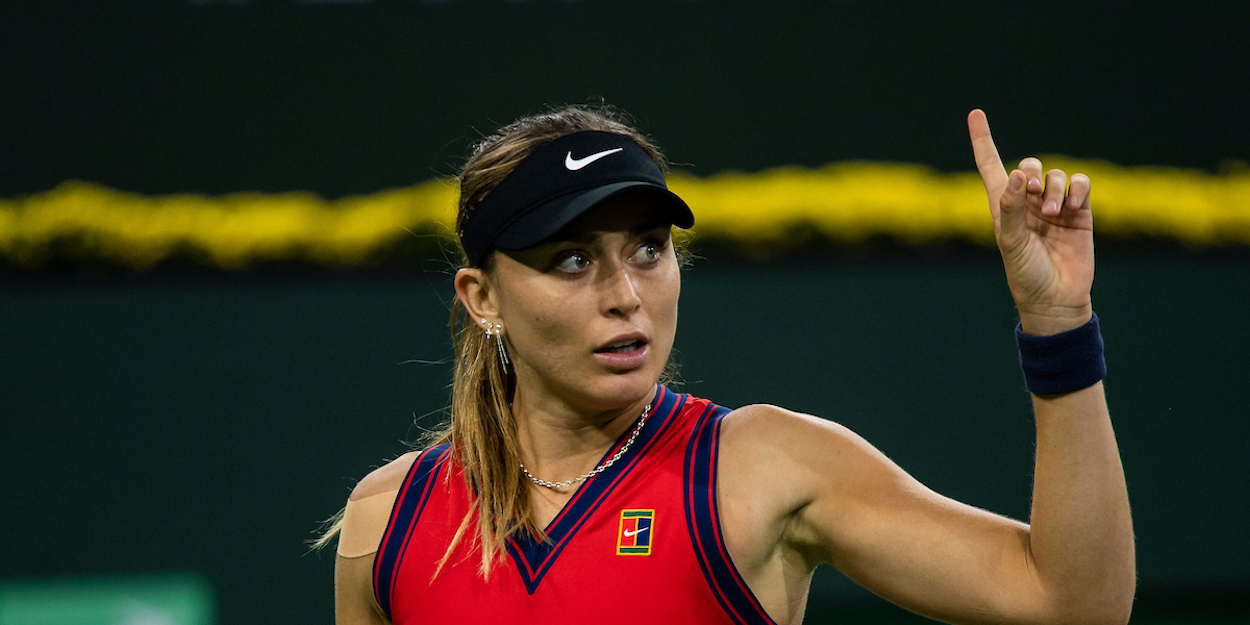 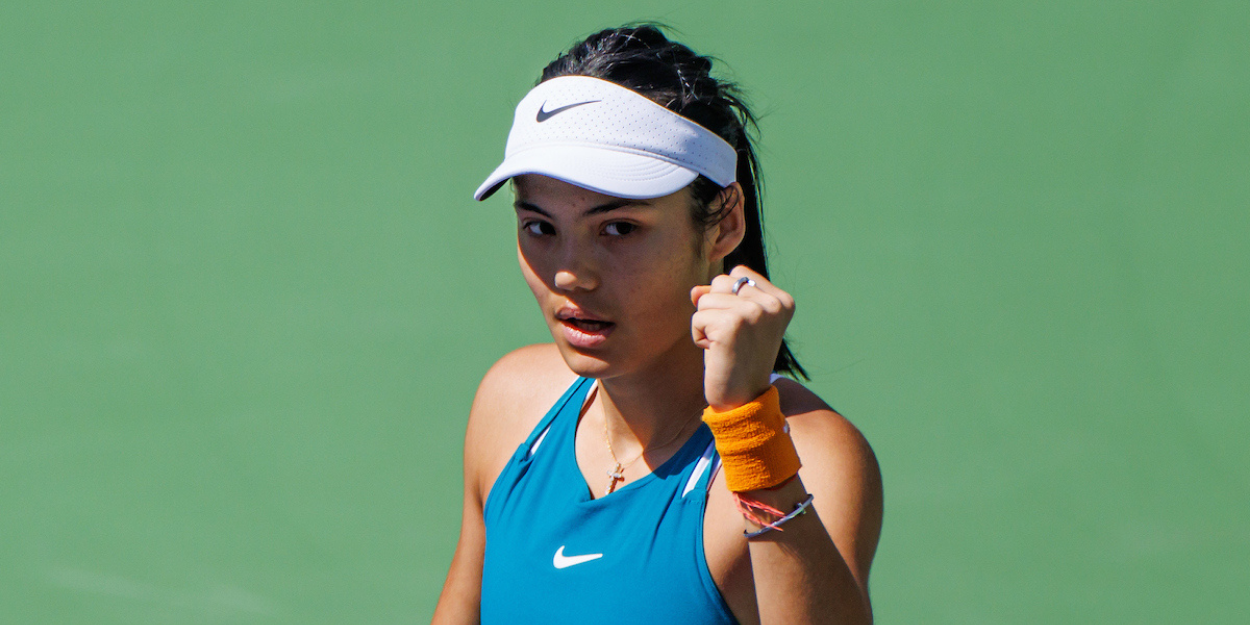