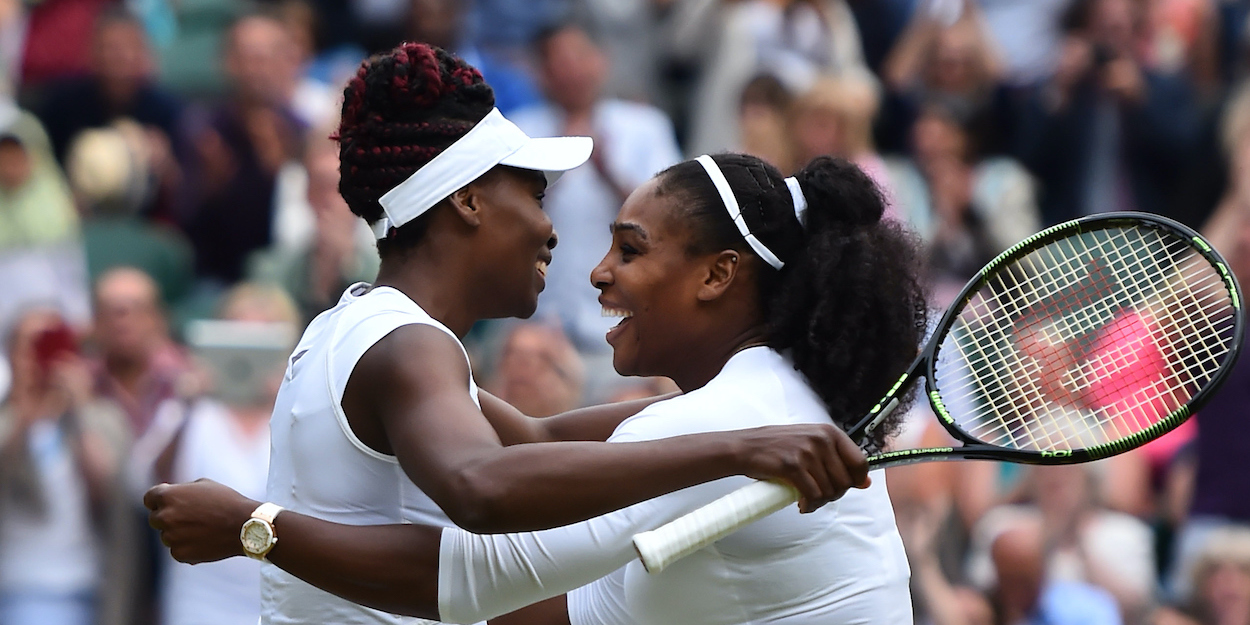 Coco Gauff has given her thoughts on Serena and Venus Williams, who have served as idols for many young players, including Gauff herself.

The 17-year-old burst on the scene at 2019 Wimbledon with a straight-sets win against Venus in the opening round.

“Yeah, for me, they (Williams sisters) mean a lot to me personally, just because, you know, I wouldn’t play tennis if it wasn’t for either of them,” Gauff said.

“Definitely a .1 percent chance I would have picked up a racquet if they doesn’t exist. I think the reason that I believe I can go this far is definitely because of them.”

Gaiff is yet to face Serena on court, however did beat Venus again at 2020 Australian Open. 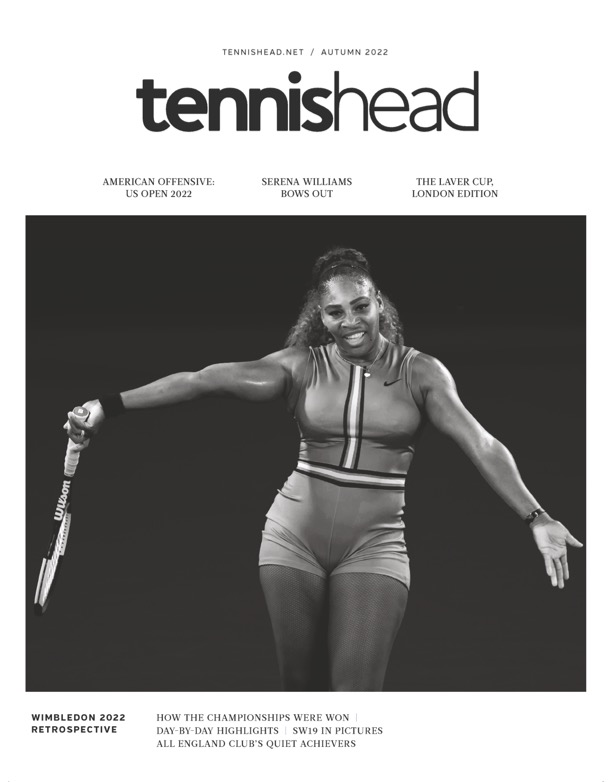