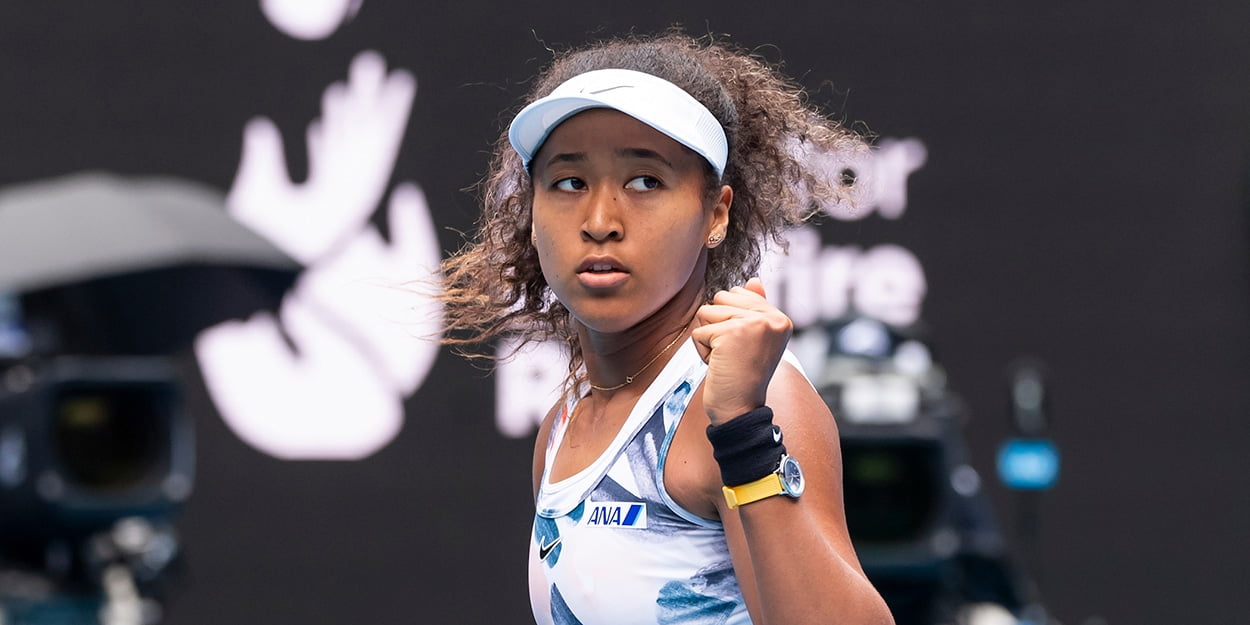 ‘I am dealing with some stuff,’ admits an emotional Naomi Osaka after shock Fed Cup defeat

Former world number one and two-time Grand Slam champion Naomi Osaka suffered a shock defeat in the Fed Cup qualifiers before revealing she was ‘dealing with some stuff’.

Osaka, who has struggled badly on clay before, was well-beaten by Spain’s Sara Sorribes Tormo, 6-0 6-3 – the first time she had defeated a top ten player.

The 22-year-old’s game was full of unforced errors, with 50 compared to Sorribes Tormo’s six. This was the first time Tormo, ranked 78th in the world, had beaten Osaka, having lost their last two meetings.

The result puts Spain in total control of the tie as Carla Suárez Navarro also won her match, beating Misaki Doi in straight sets, meaning the pressure will be all on Osaka as she will have to beat Suárez Navarro to give Japan any chance of qualifying for the Fed Cup Finals.

Despite losing the first set 6-0, Osaka did fight back in the second, breaking at the start to lead 2-0. However, Sorribes Tormo quickly fought back to break at 4-3 to go on to win the match.

“Honestly, it wasn’t even a match,” am emotional Naomi Osaka said. “For me I’m kind of dealing with some stuff and I couldn’t mentally get into the match. It’s sort of… my fault.”

Spanish Fed Cup captain Anabel Medina Garrigues, however, was not in any mood for sympathy, saying: “We knew Sara could make it very uncomfortable for Naomi and she stuck to the game-plan perfectly.” 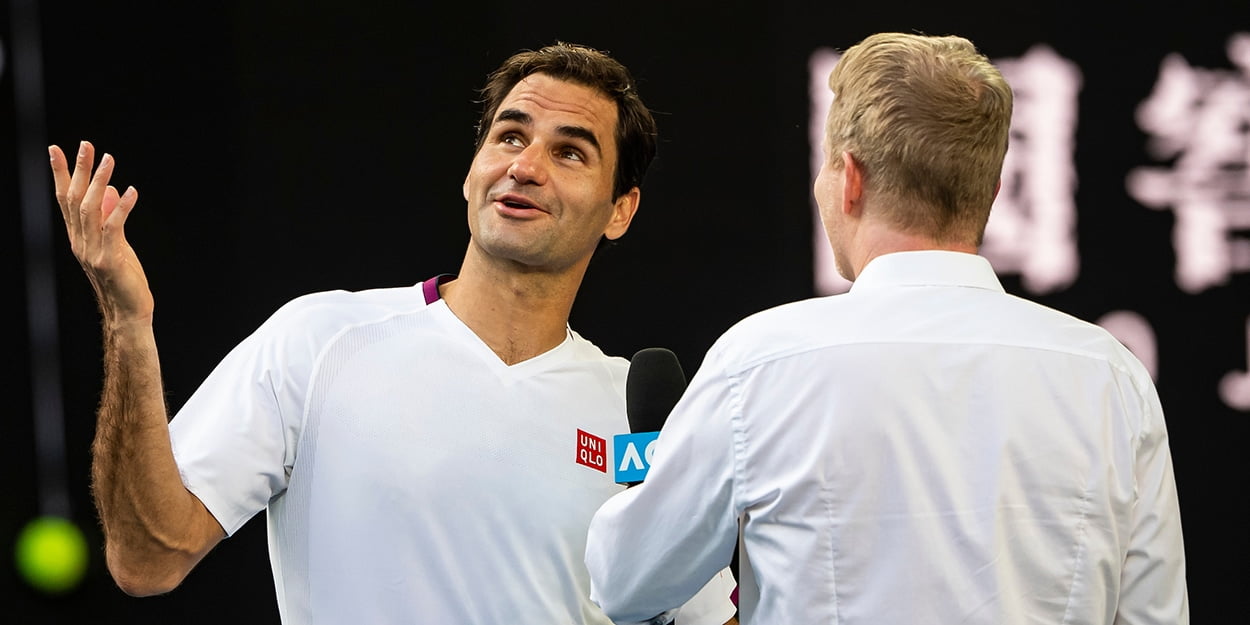 FEATURE: Best moments from the Australian Open, including Roger Federer and the ‘Miracle of Melbourne’ 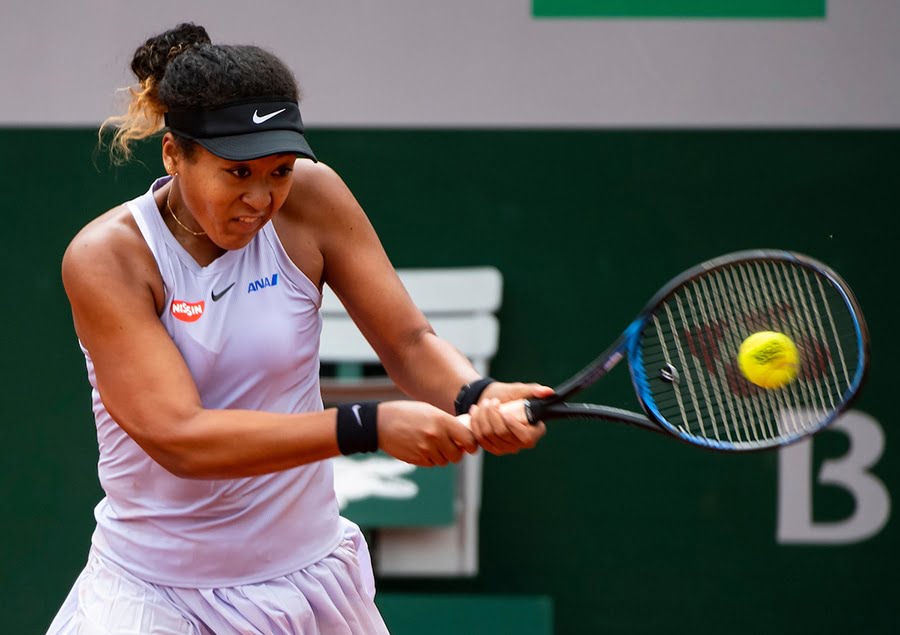 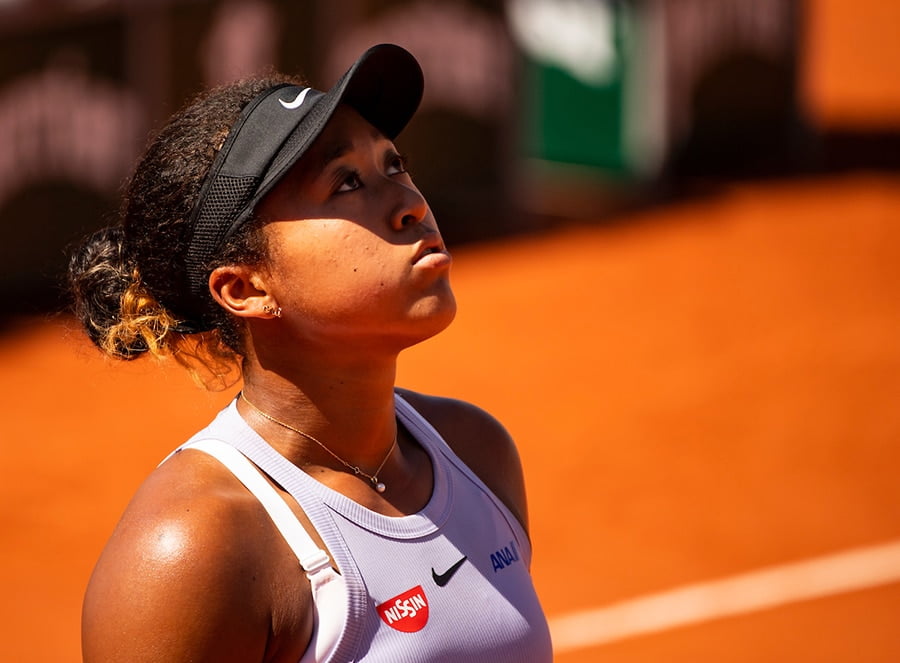 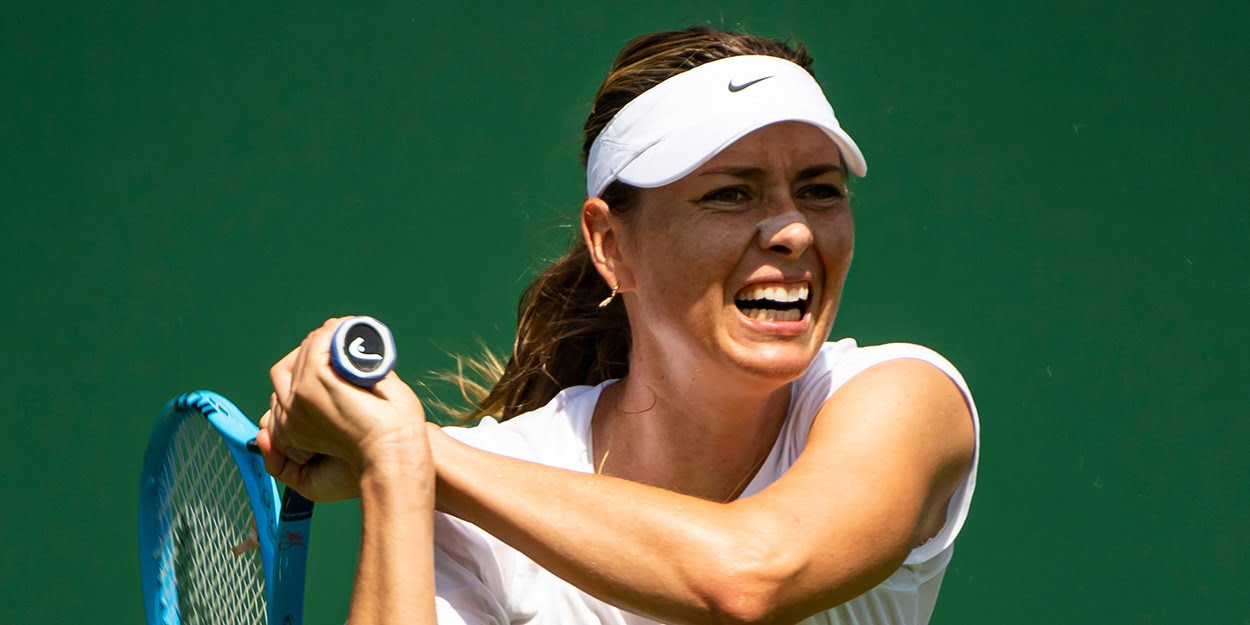 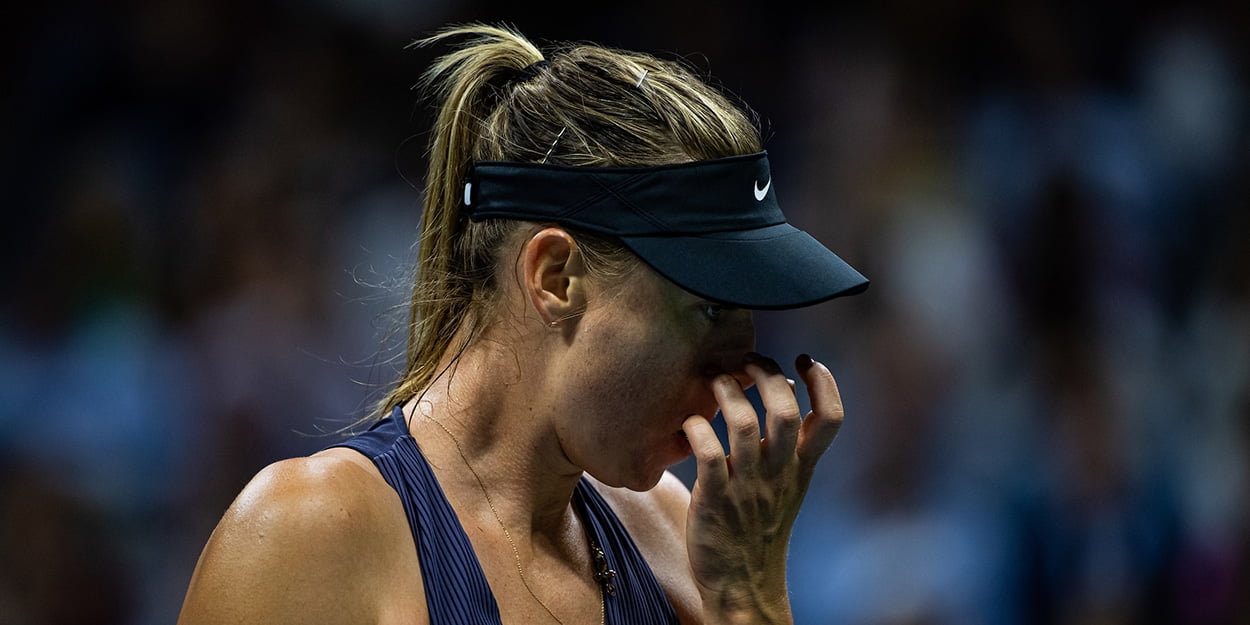 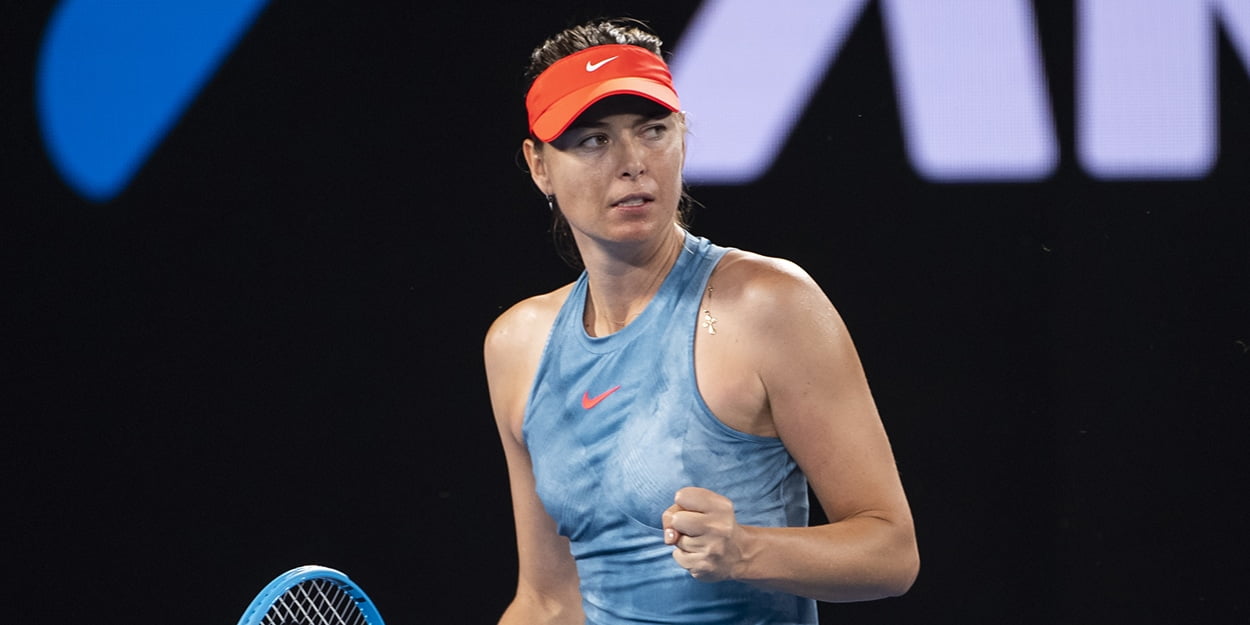 ‘I’ll miss it every day, but I’m ready to go’ – Maria Sharapova announces tennis retirement at 32