Fish too strong for Falla in LA

Sixth seed Mardy Fish cruised into the second round of the Countrywide Classic in LA on Monday with a straight sets victory over Alejandro Falla.

The American was the only seeded player in action on day one of the $475,000 hard court event the only tour event taking place this week.

Sixth-seeded Fish set up a second round meeting with either Vince Spadea or Sebastien Grosjean thanks to his 6-2, 6-2 result at UCLA’s Los Angeles Tennis Center.

Fish has had a rough time of it of late having lost four successive first round matches.

The American said it was good to get back to winning ways.

“The last few weeks have been tough to handle,” said Fish.

“It’s been difficult as far as putting in the work on the practice court. It felt good. It’s nice to get my first win on a hard court this summer.

“I served pretty well and got myself out of some tight situations in the first set and early in the second.

“I was returning well and hitting my forehand really well. Maybe the only thing lacking was going deep into the match and seeing how you’d react, but fortunately that wasn’t necessary.”

There were also wins for French duo Marc Gicquel and Florent Serra, as well as Germanys Denis Gremelmayr.

Gicquel was too good for American Zack Fleishman during his 6-3, 6-0 victory, Gremelmayr beat Italian Fabio Fognini 6-4, 6-2 and Serra saw off Andrey Golubev 6-4, 6-1.

We’ll be hoping for a strong start from Moya and Haas after tipping them to have a good week in California. 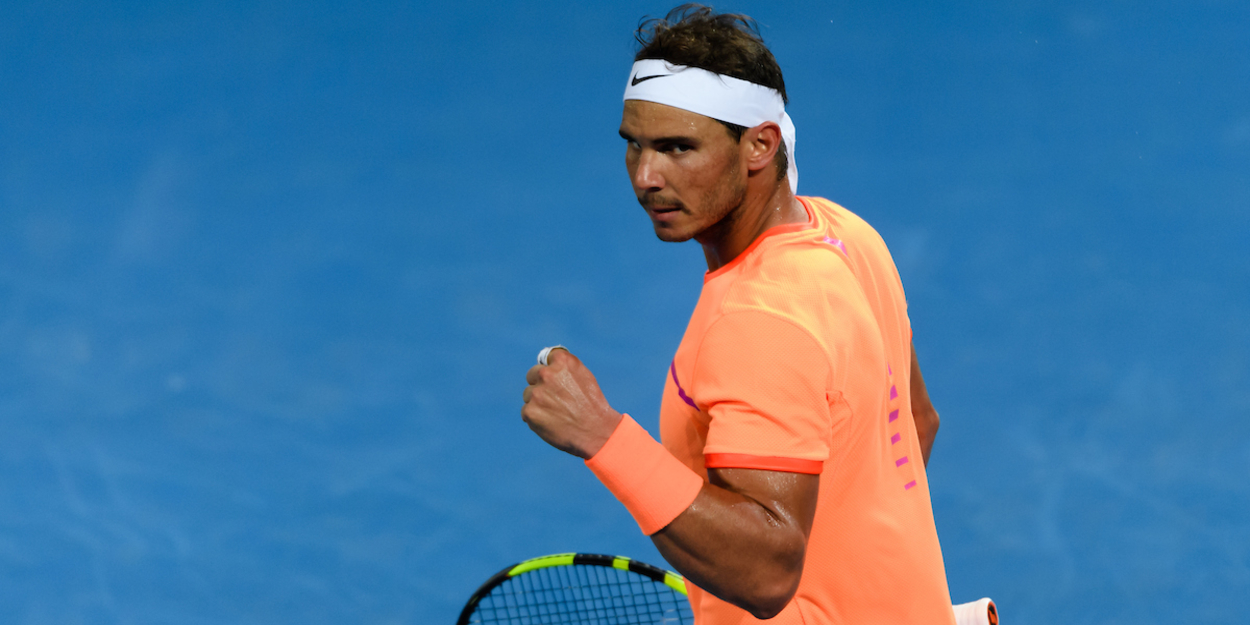 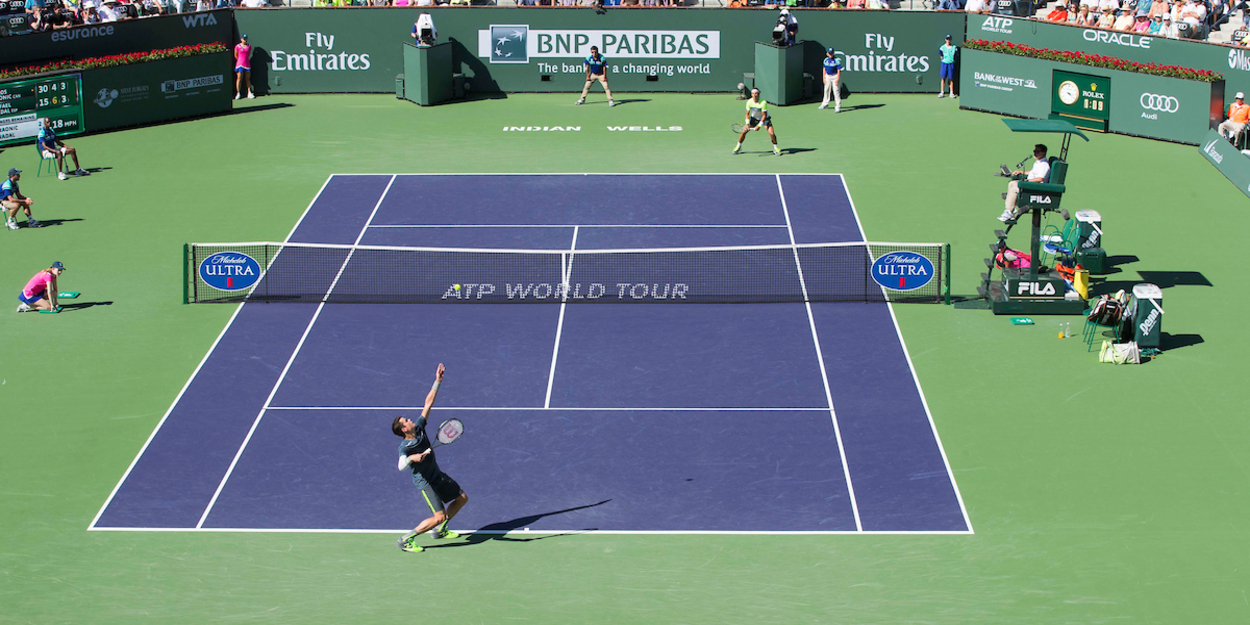 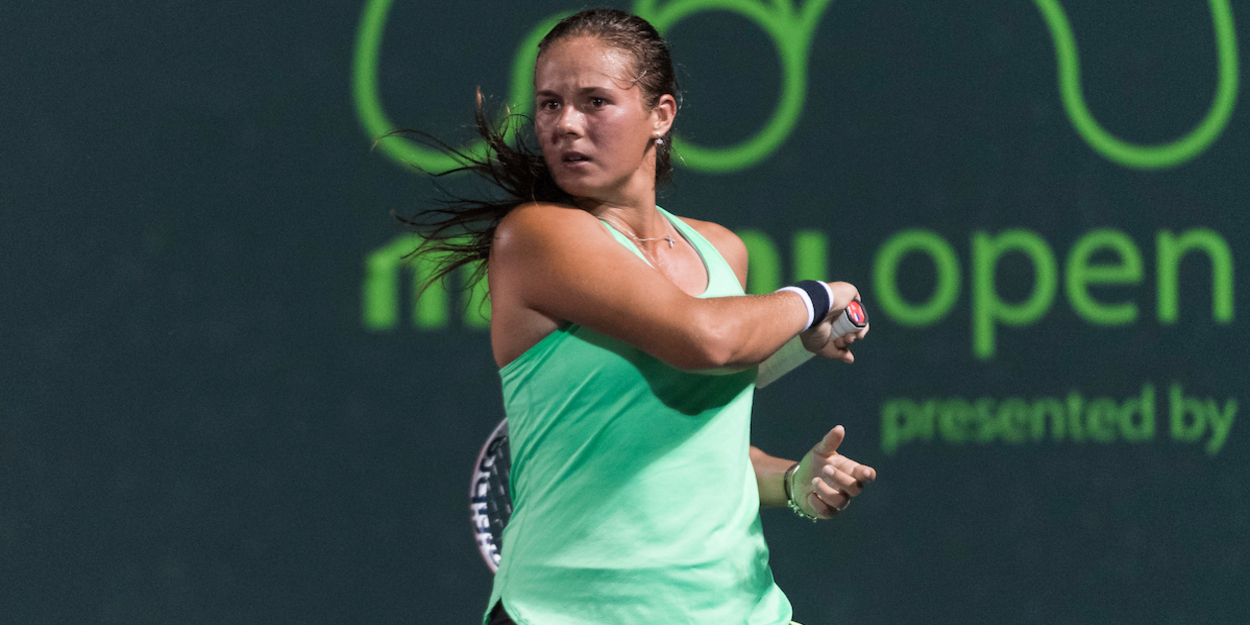 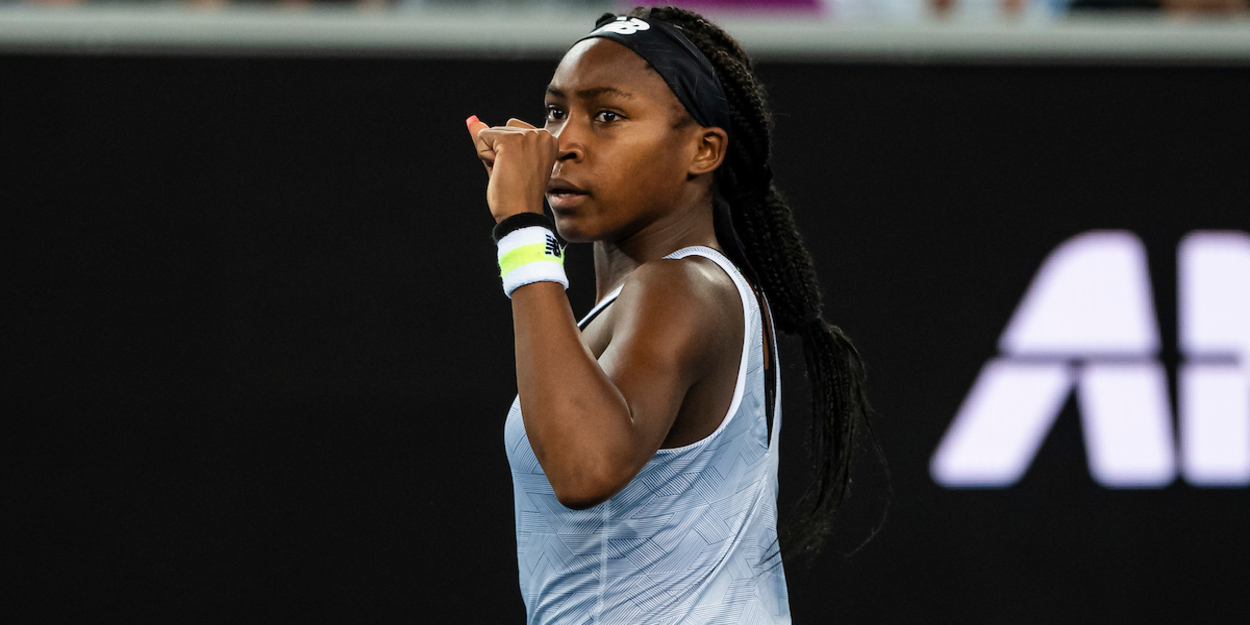 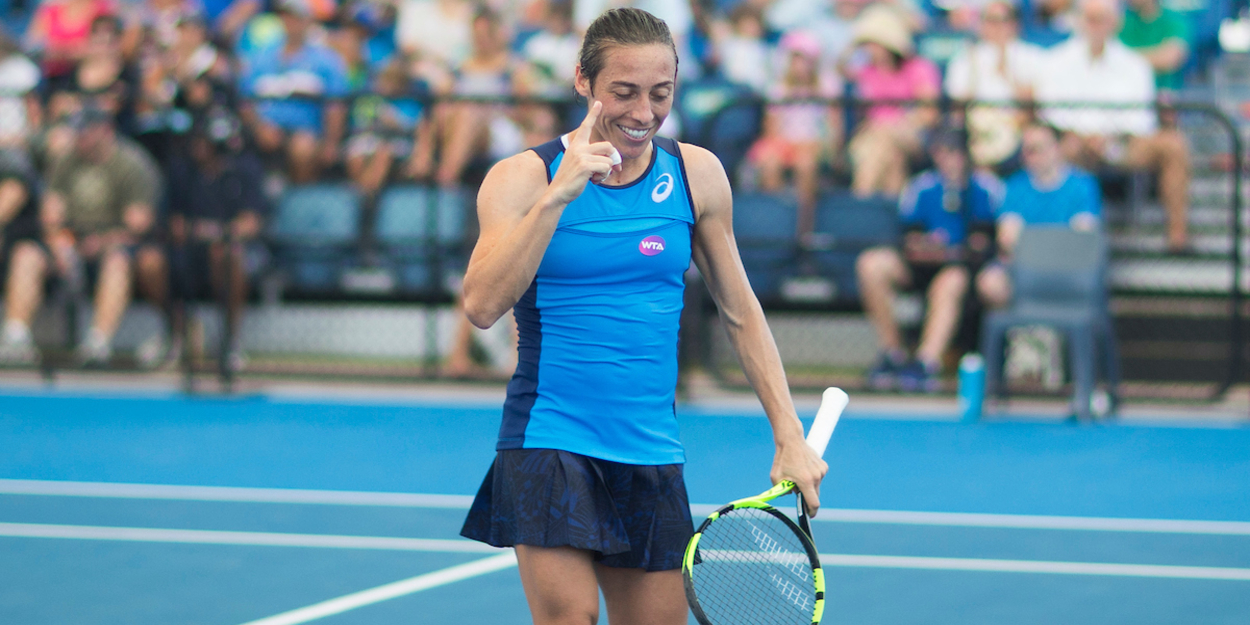