David Ferrer booked his spot in the semi-finals of the Barclays ATP World Tour Finals following a stunning victory over world No.1 Novak Djokovic.

A dominant 6-3 6-1 triumph over the ailing world No.1 proved the perfect follow up to the Spaniard’s opening round robin victory over Andy Murray and means Ferrer will definitely feature in the last four as the only player with a perfect four sets to love record at the tournament.

“Maybe it’s my best match of the season,” Ferrer said after downing the out-of-sorts Serb. “Novak maybe today was a little bit tired. But I played really well. I didn’t make any mistakes.”

Ferrer scored the opening break in the sixth game and broke again two games later to clinch the first set. In the second, he ramped up the ante still further and raced into a 4-1 lead.

Somewhat flaky on serve throughout, Djokovic double faulted at deuce in the sixth game to hand Ferrer a break point for 5-1, and though the Serb saved that one, he twice found the net to hand the Spaniard the chance to serve out a memorable victory.

Ferrer also beat Djokovic on his way to reaching the 2007 final when the tournament was held in Shanghai, and his fifth win in 11 clashes against the four-time Grand Slam champ was all the more special at the O2, given that his form in London was disappointing last year.

Djokovic, meanwhile, must now play compatriot Janko Tipsarevic on Friday knowing that he must win to have a chance of progressing to the semi-finals. 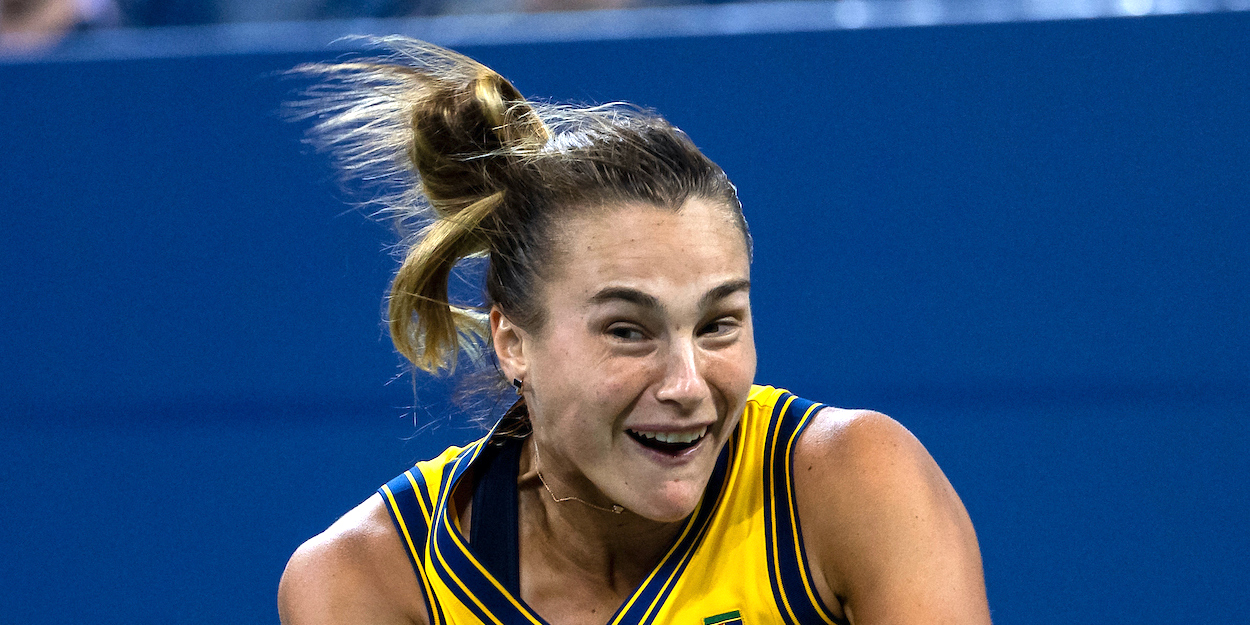 Aryna Sabalenka topples Ajla Tomljanovic to move on in Moscow 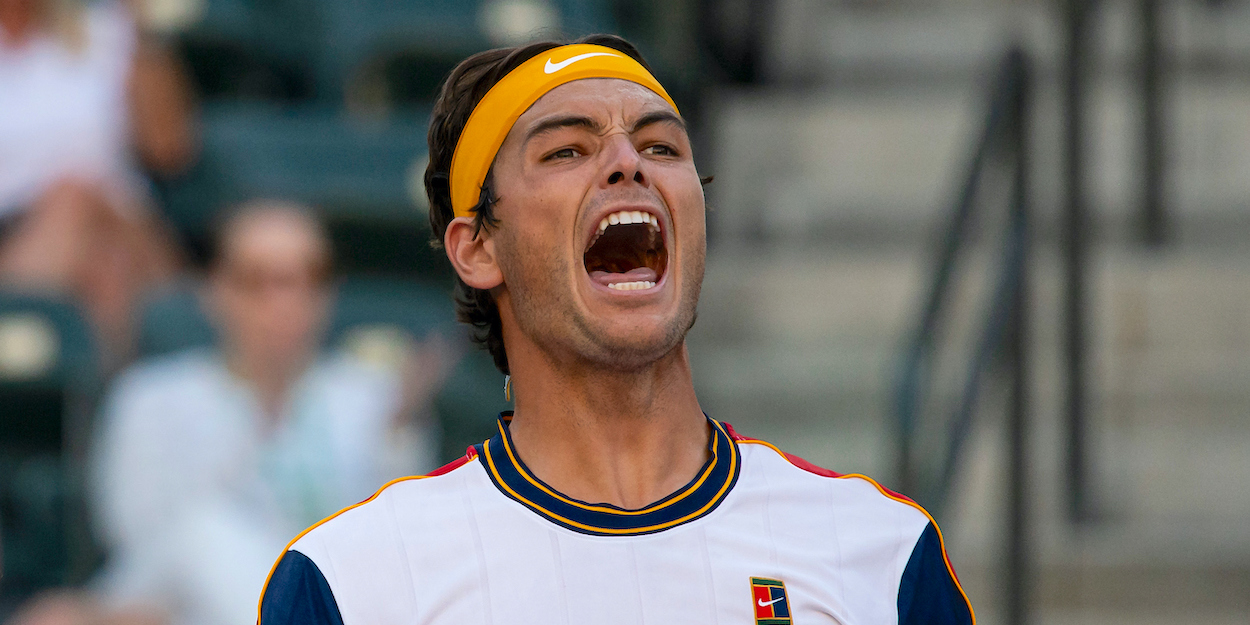 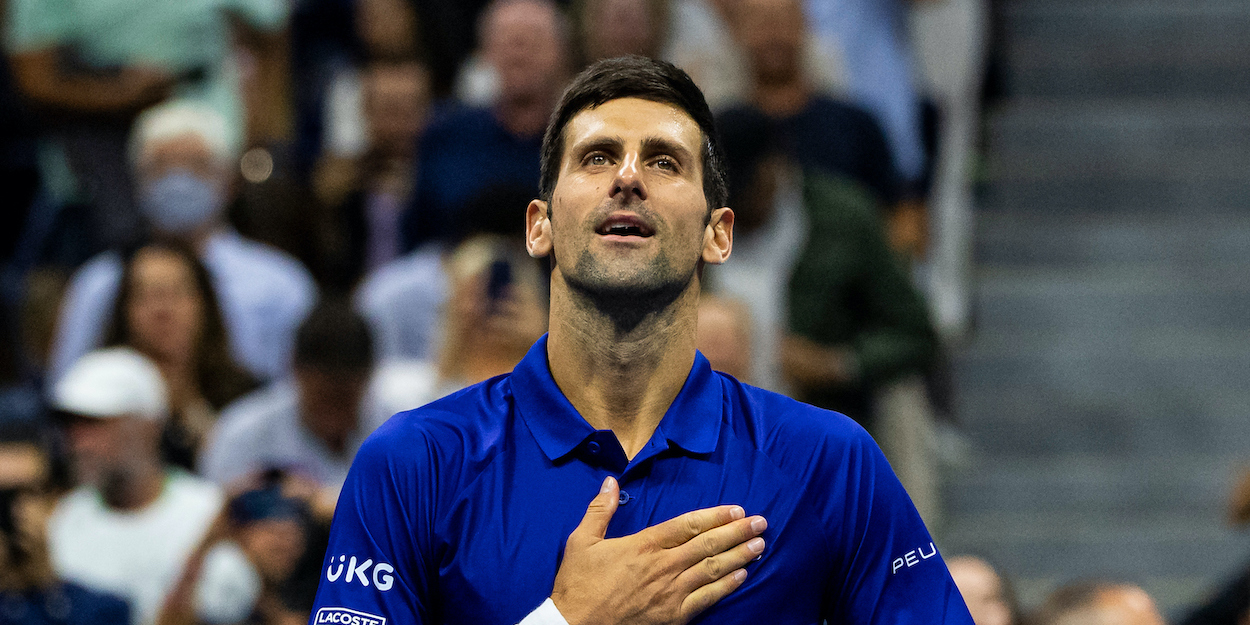 Garbine Muguruza marches on in Moscow after surviving scare