Federer: Fourth slam will be hard for Djokovic

Roger Federer has gone close twice, Rafael Nadal and Pete Sampras both went to the brink once, and now it is Novak Djokovic’s turn. No man has held all four Grand Slam singles titles since Rod Laver won the lot in 1969, but at the French Open Djokovic will attempt to succeed where Federer, Nadal and Sampras all narrowly failed.

Federer hailed Djokovic’s achievement in winning three Grand Slam tournaments in a row as “an amazing achievement” but emphasised how hard it would be to win a fourth. The Swiss went closer than anybody, twice claiming a hat-trick of Grand Slam titles at Wimbledon, the US Open and Australian Open but then losing to Rafa Nadal in the final at Roland Garros.

“I think the toughest part is the very end,” Federer said. “I was twice in the finals, twice a couple of sets away, but I was playing Rafa here [in Paris], which doesn't make it a whole lot easier.  Maybe in this era it would be easier to start with the French and then finish it on a hard court.

“But it's amazing for tennis right now that we have Novak in this situation again, where we had Rafa at the Australian Open last year and before that I had the chance [twice]. I think it's great for the sport.  It will be interesting to follow Novak going for that.”

Nevertheless, Federer said it would be hard for Djokovic to be such a centre of attention. He said in such circumstances the focus was on every point and every game you play and that the Serb would have to answer the same questions over and over again.

“It's fun because you're talking about the highest of accomplishments,” Federer said. “But at the end of the day, you just like to play the matches and not talk about it that much.”

‘I’m cured!’ – Carla Suarez Navarro reveals she is cancer-free and plans to return to competition 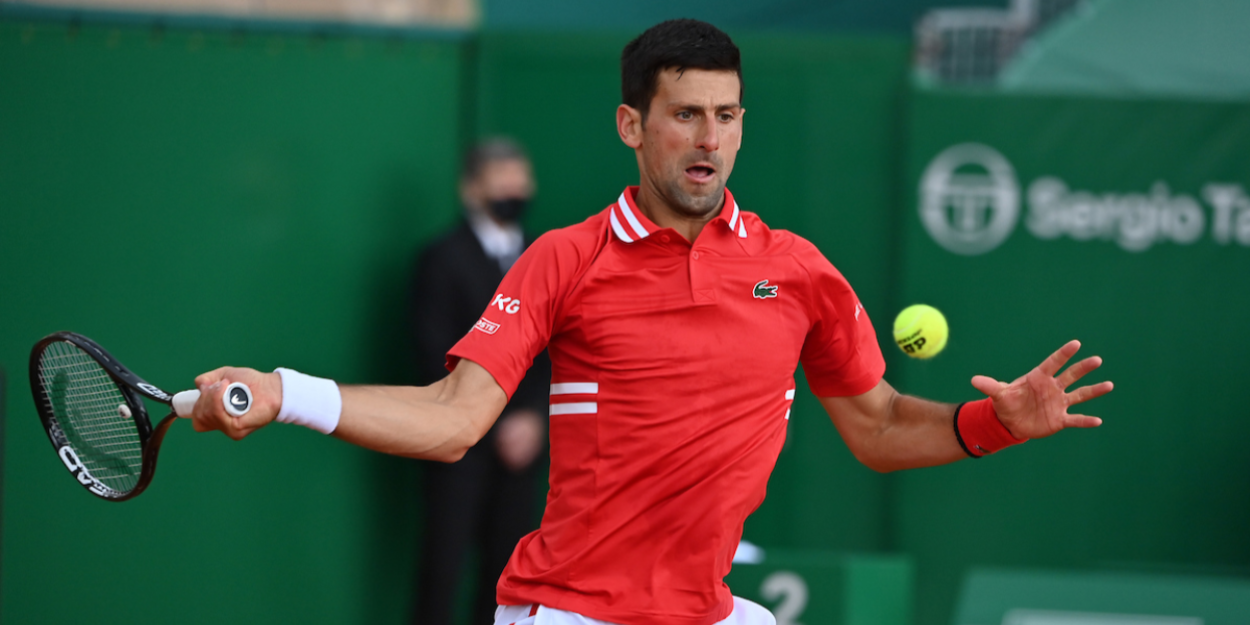 ‘It’s going to be a dream to play Novak Djokovic on home soil’, says Miomir Kecmanovic 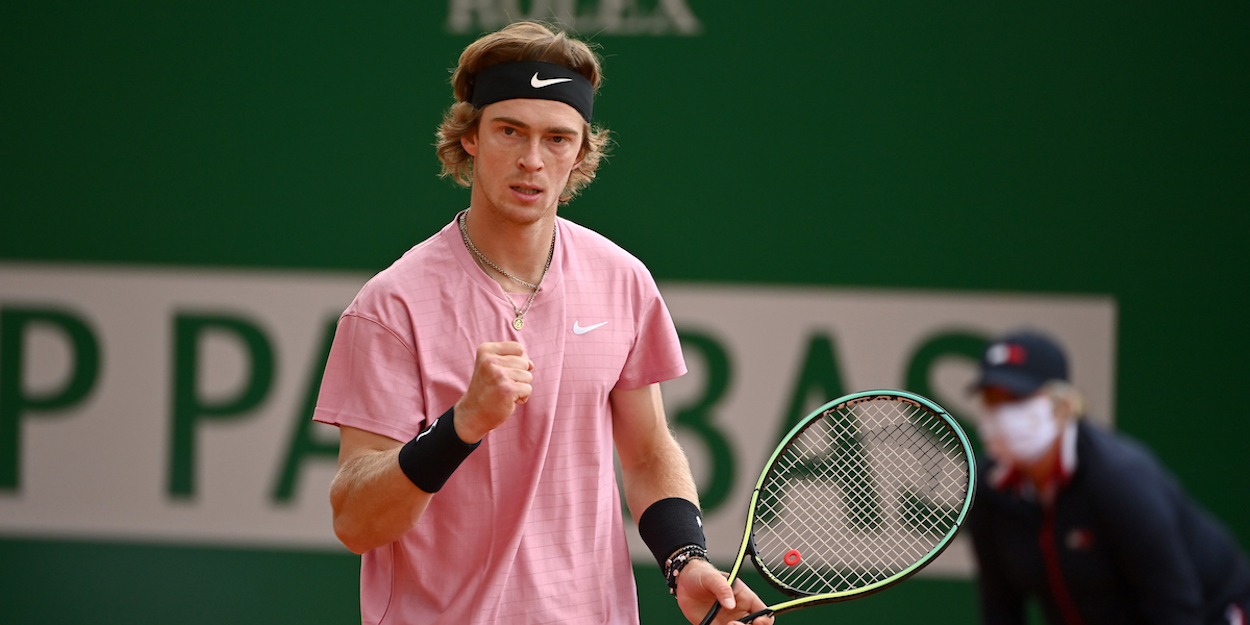 ‘I didn’t learn the lesson but I won somehow’, says Andrey Rublev after Barcelona Open battle 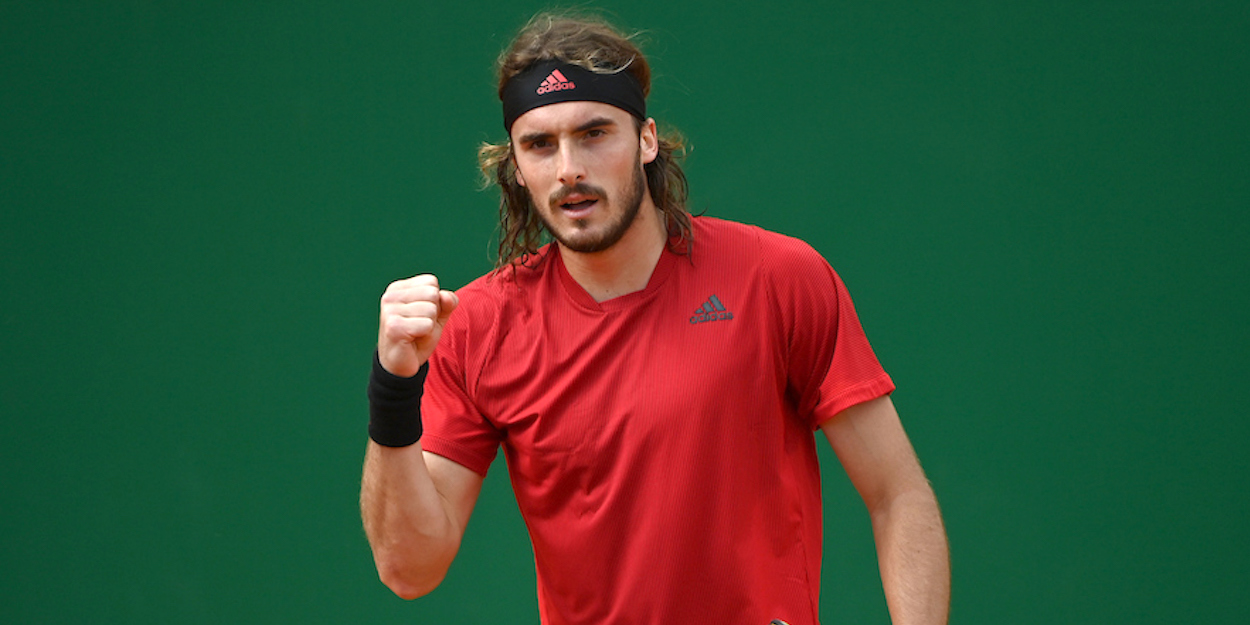 ‘Auger-Aliassime is someone to take seriously. Can’t wait to play him’, says Stefanos Tsitsipas in Barcelona 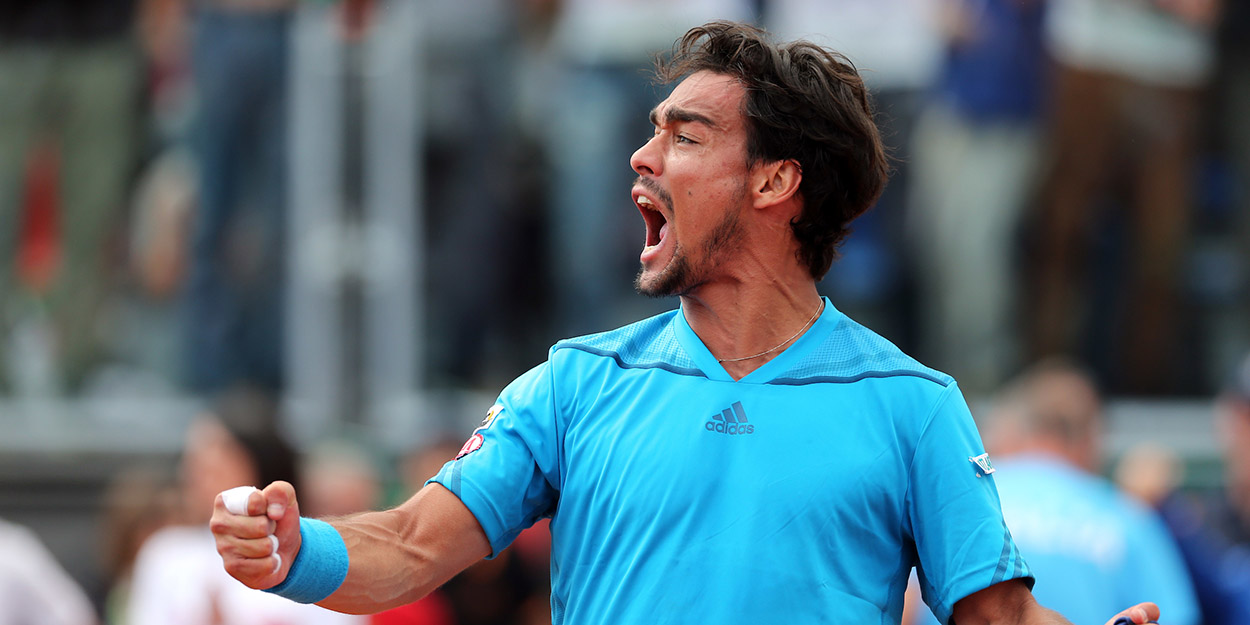 Fabio Fognini confirms he’ll appeal disqualification, saying: ‘It does not conform to reality’ 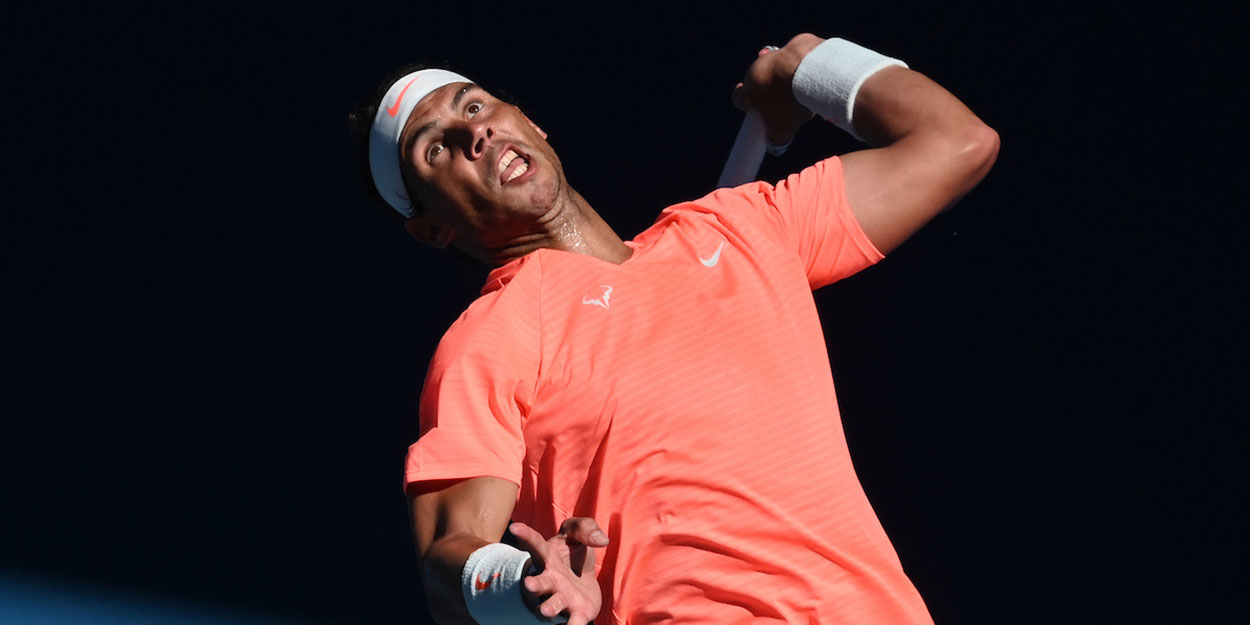