Pete Sampras feels Novak Djokovic will appreciate his seventh Year-End number one title more over time as he did it whilst “dominating Roger Federer and Rafael Nadal.”

The American 14-time Grand Slam champion also described Serbian World number one Djokovic as “the greatest of all time” after he beat his Year-End number one record.

Whilst competing at the Paris Masters, World number one Djokovic ensured that he would finish as the Year-End number one for a record-breaking seventh time after beating Hubert Hurkacz in the semi-final. This feat saw Djokovic surpass his childhood idol and role model Sampras, who had earned the title six times.

When asked about Djokovic’s record seventh Year-End number one title in an interview with the ATP Tour, Sampras said “seven years for him, I’m sure he sees it as a bonus to all the majors that he’s won.

“But I think he’ll appreciate it more as he gets older. He did it at a time where he dominated two of the greats, in Roger [Federer] and Rafael [Nadal], and he handled the next generation of players very well – all at the same time.

Sampras believes the Serbian number one’s consistency, amount of titles and time spent at the top of his game are the main contributing factors to him feeling Djokovic is the best.

“I do think what Novak’s done over the past ten years, winning the majors, being consistent, finishing number one for seven years, to me it’s a clear sign that he is the greatest of all time.

“I was ‘The Man’ for those number of years, and he’s been ‘The Man’ even more so.

“I think he’s been more consistent, he’s won more events, he’s got more majors. I could go on and on talking about his career. I don’t think you will see [seven year-end world number one ranking trophies] again,” Sampras said.

The 20-time Grand Slam champion was awarded the Year-End number one trophy after his ATP Finals victory over Casper Ruud.

Surpassing the achievements of your childhood idol. 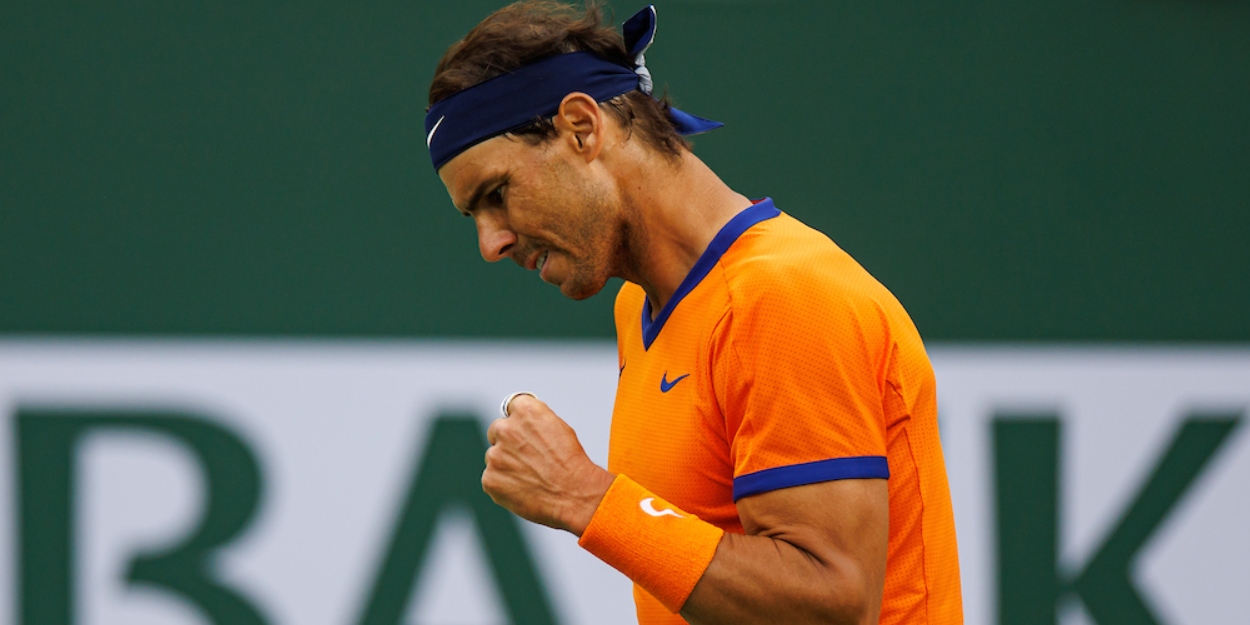 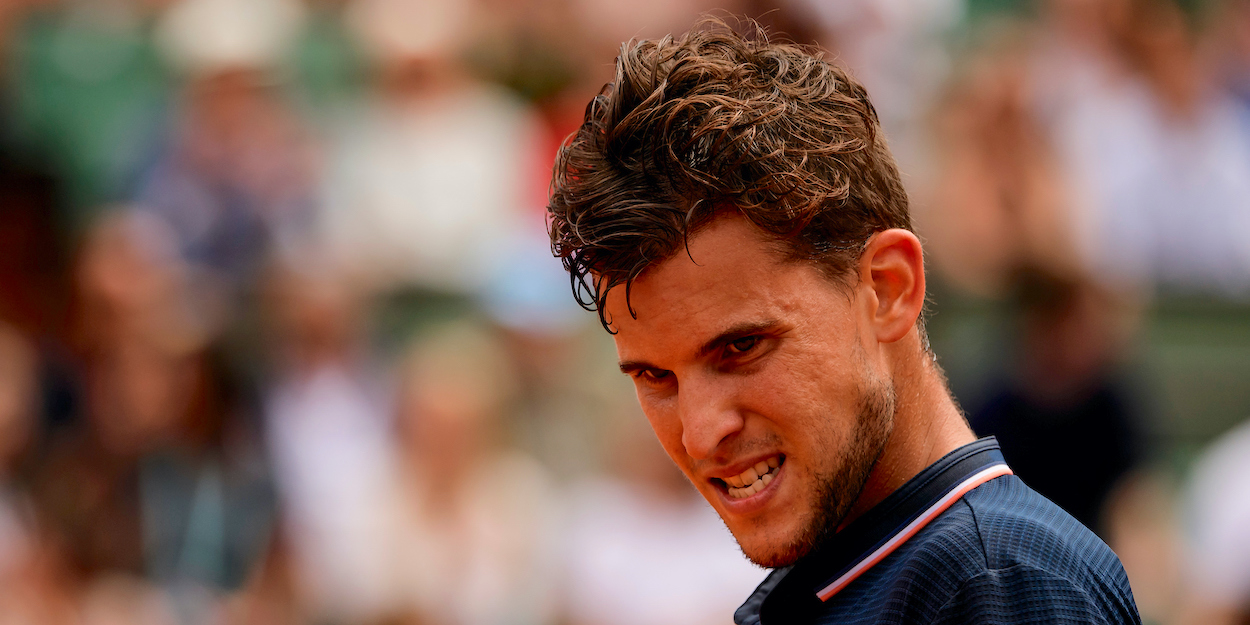