Diego Schwartzman won the third ATP title of his career at Los Cabos in 2019, but couldn’t defend his title at the Rio Open. Will the Argentine continue his fine form in 2020?

Diego Schwartzman faced American Taylor Fritz in August 2019 at the Los Cabos finals, and won the match 7-6(6), 6-3. This win was his first and only title for the 2019 season. He later made it to the Erste Bank Open finals in Austria against Dominic Thiem, but was defeated. Schwartzman returned to the Rio Open 2019 in an attempt to retain his championship, though this intention was quickly taken away when he was beaten by Pablo Cuevas in the round of 32.

The diminutive player is known for his powerful baseline game and for playing best on clay courts, which is where most of his successes come from. ATP statistics show that he leads the the rankings in 2019 for second serve points won and return games won.

Schwartzman started his 2019 season at No.19 on ATP rankings, before dropping to No.27 in July. However, he did not settle in this position and instead climbed to an impressive No.14 by the end of the season. Will he continue his climb in the 2020 season and make it into the Top 10.

Look ahead to the rest of the tennis year with our guides to every tournament on the ATP Tour and WTA Tour. Can’t visit the tournaments you love? Read our guide on how to watch all the ATP Tour matches on TV. For more news, explore Tennishead magazine here or subscribe to our free email newsletter here.
Related Articles 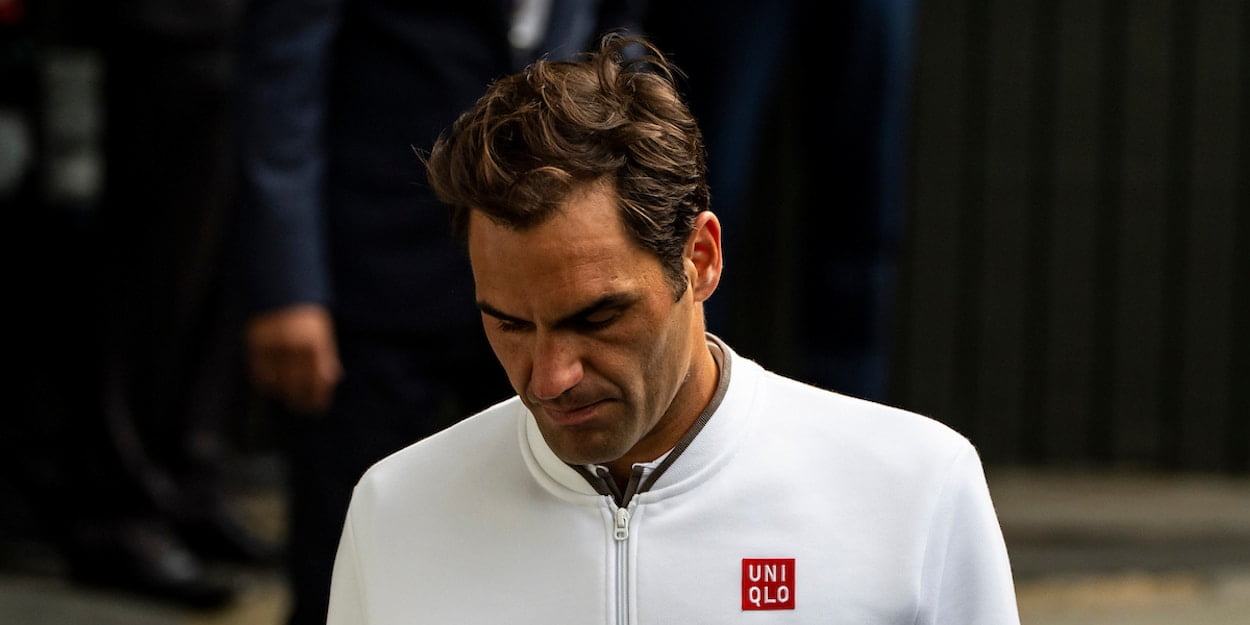 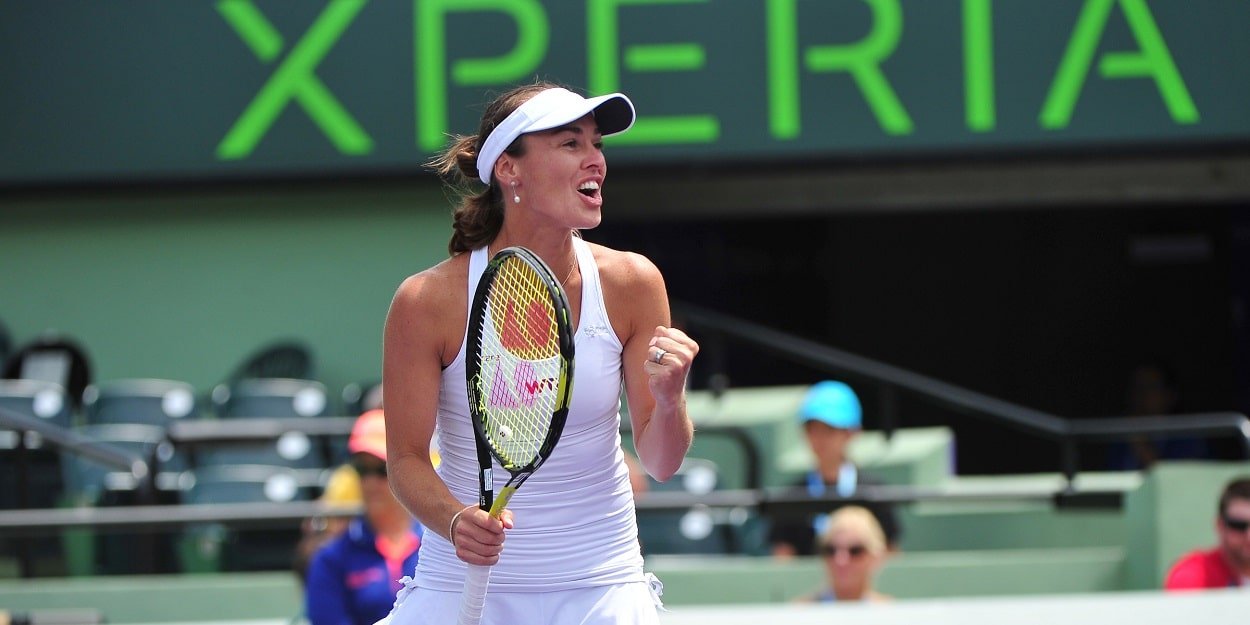 On this day in history… Martina Hingis wins Miami, becomes youngest ever #1

tennishead awards ‘The Women’: We salute the standout female athletes from 2019 including Coco Gauff

tennishead awards ‘The Men’: We salute the standout male athletes from 2019 including Rafa Nadal 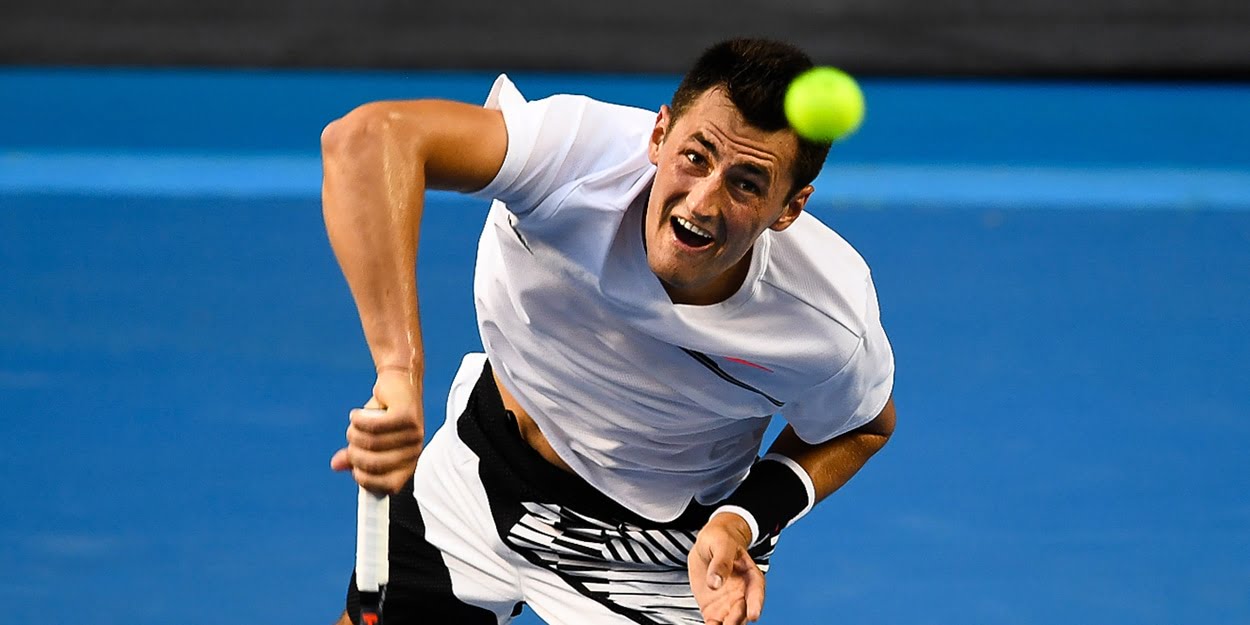