Del Potro: Murray a step up

Although there are only two places between them in the ATP world rankings, fifth-placed Del Potro feels new number three Murray is currently playing at a different level to him.

“The difference is big. I need to work hard to close the difference but I don’t know if I can do that this year or next year,” said Del Potro, who has one title to his name already this year and has only failed to reach the quarter-finals in one of his nine tournaments to date.

However, birthday boy Murray has already picked up titles in Doha, Rotterdam and Miami in 2009, as well as reaching the final in Indian Wells and semi-finals in Monte-Carlo.

That success helped the Scot become the first British player to enter the top three of the ATP world rankings this week, climbing above Novak Djokovic.

Del Potro added: “I’m having a great season but I think Andy is much better than me at this moment.

“He’s won two or three Masters Series titles and right now he can beat any player on any surface. I hope to be like him soon.”

Murray, who turned 22 on Friday, has met the giant Del Potro on three previous occasions and won each time, defeating the 20-year-old Argentinian in Rome and the US Open last year, and in Miami earlier this year.

Their only previous meeting on clay came at the Rome Masters, in an ill-tempered encounter that will be best remembered for a verbal confrontation between the two players, when Murray claimed Del Potro had insulted his mother.

Del Potro, who retired in that match with a back injury in the deciding third set, said: “That was the past, now we are older. He’s number three in the world, I’m number five and we are both professionals. That was the past, and that’s it.” 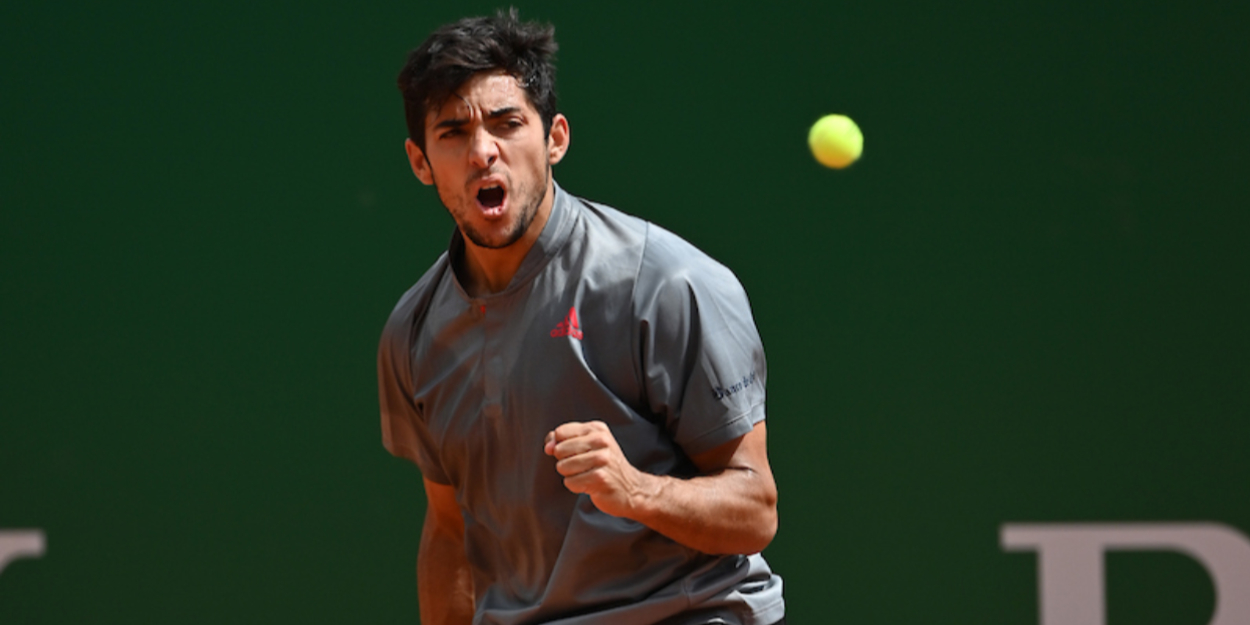 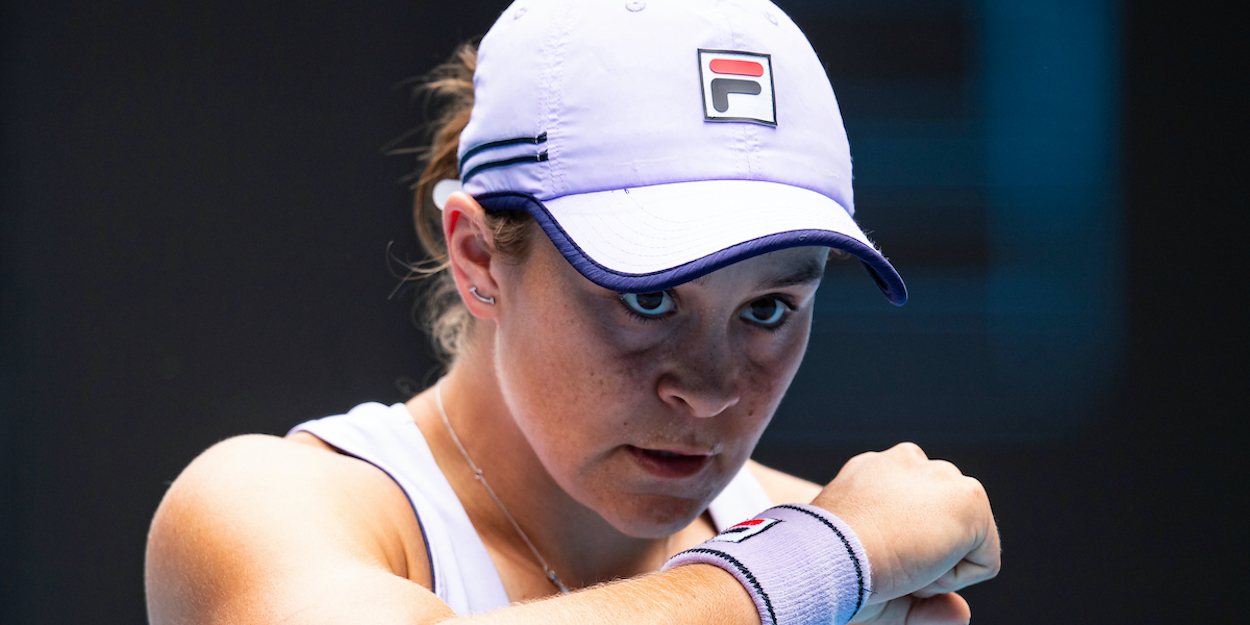 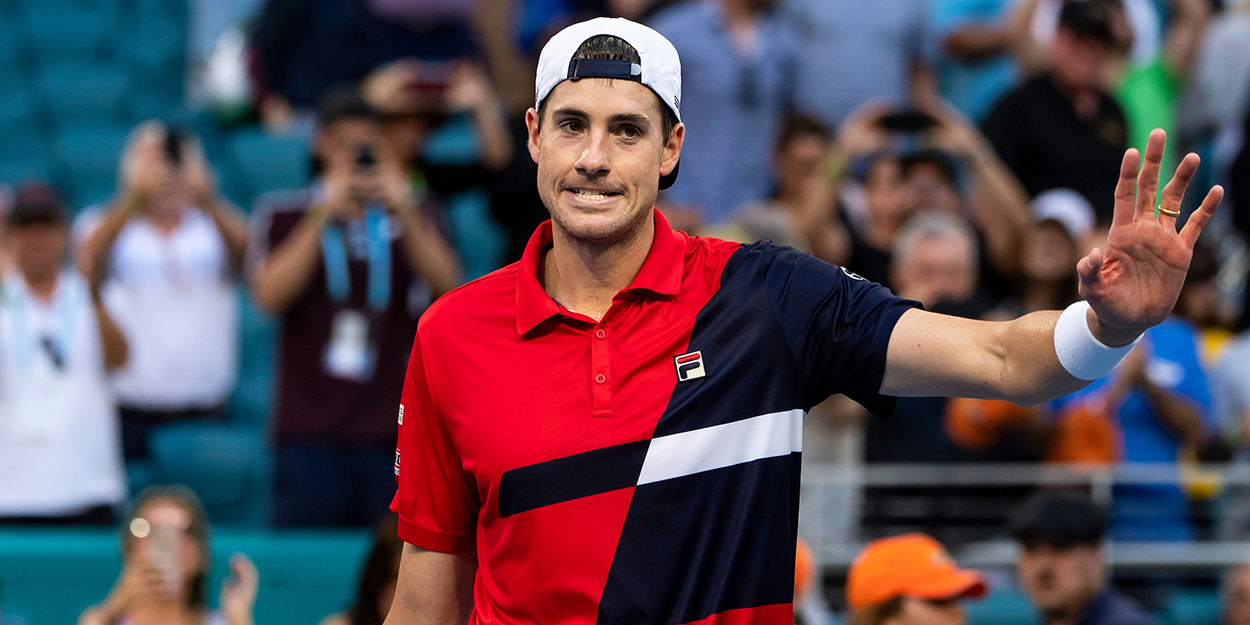 ‘Rublev was the better player. My serve kept me in it’, admits John Isner after Madrid upset 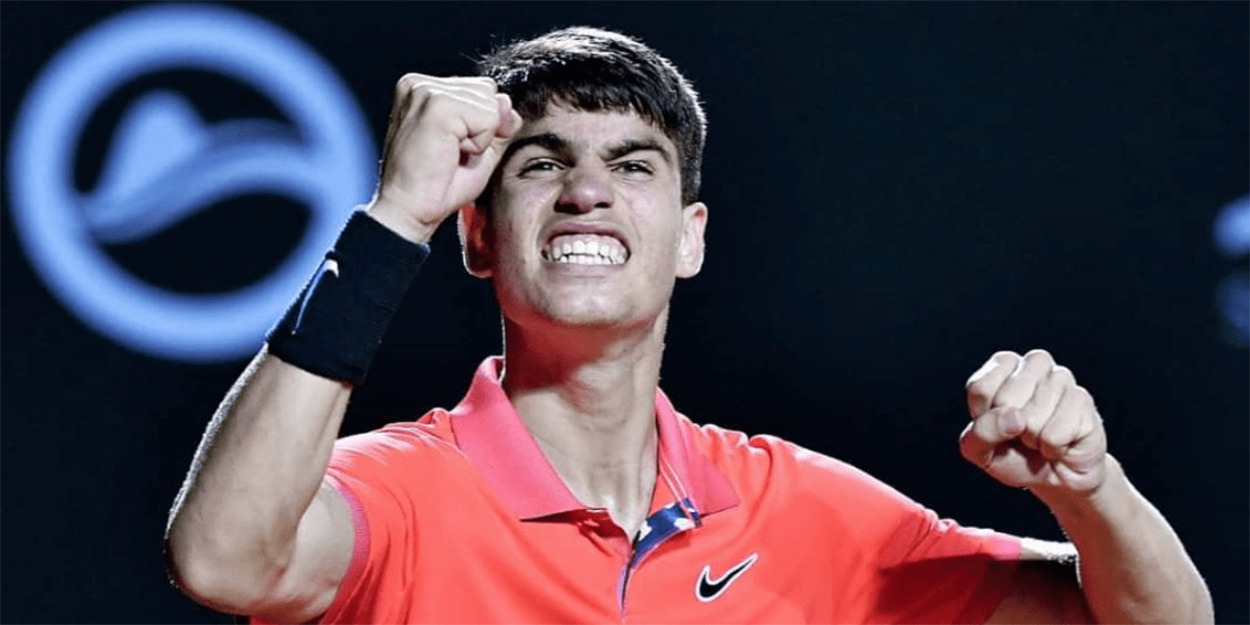 Rafa Nadal: ‘Carlos Alcaraz can be one of the best players in the world. He has something special’ 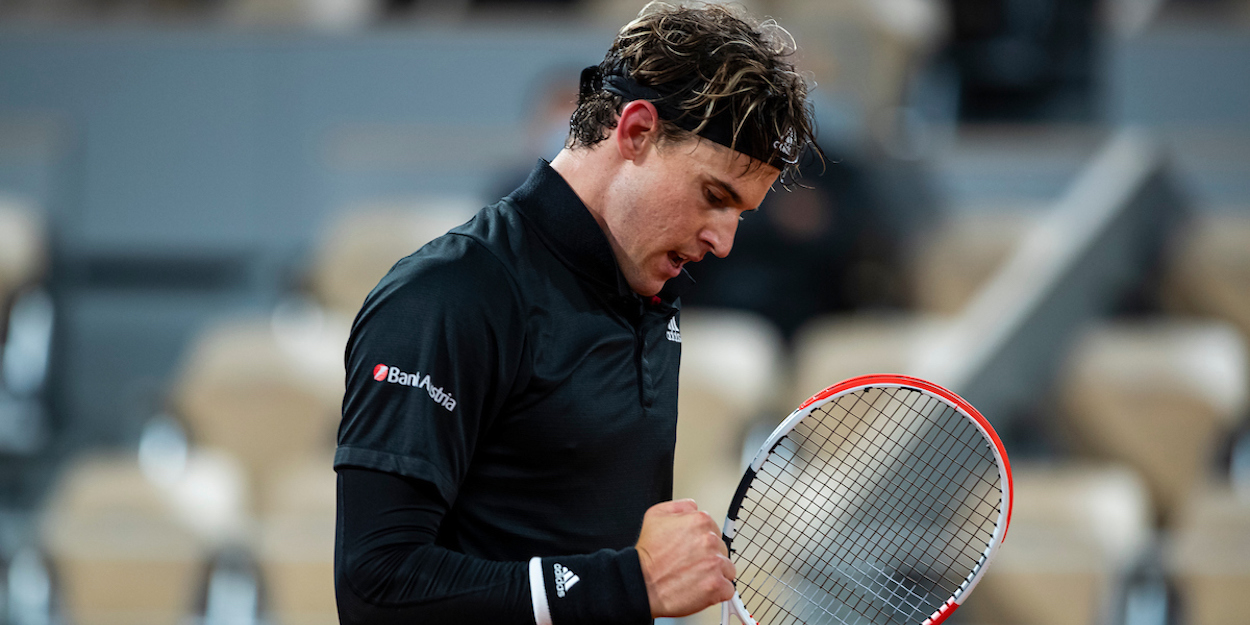