The latest development to move the Davis Cup finals to Abu Dhabi has been heavily criticised by Australian team captain Lleyton Hewitt.

Hewitt has long been a passionate supporter and energetic competitor in team tennis events and his loyalty to his home country Australia has always come across as unwavering, so his stinging criticism of the announced plans will not help the organisers in their quest to grow the Davis Cup into the World Cup of tennis.

Hewitt is quoted as saying, “I think it is ridiculous – it’s not what Davis Cup is about….So if they are going and selling the soul of the Davis Cup to the Middle East for another five years, they are really killing the competition.”

The Australian team have a rich history in the competition having won the event no fewer than 28 times. This year sees them field a team including Alex de Minaur. Hewitt himself is one of Australia’s most decorated Davis Cup players holding the records for most wins (59), most singles wins (42), most ties played (43) and most years played (19). 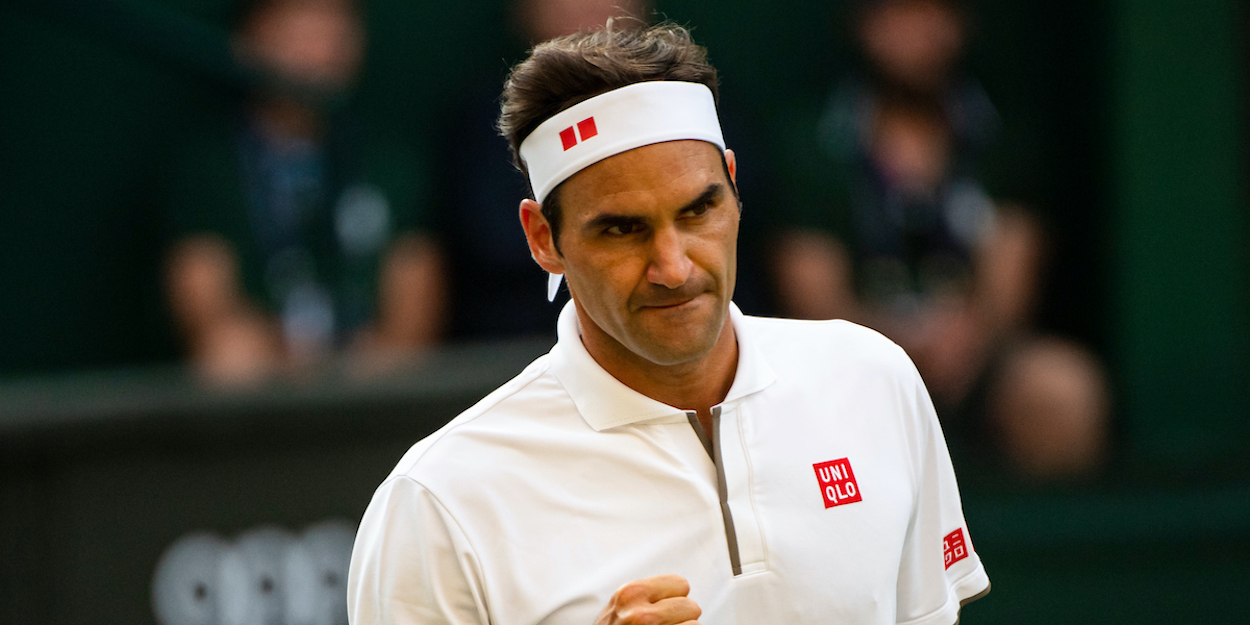 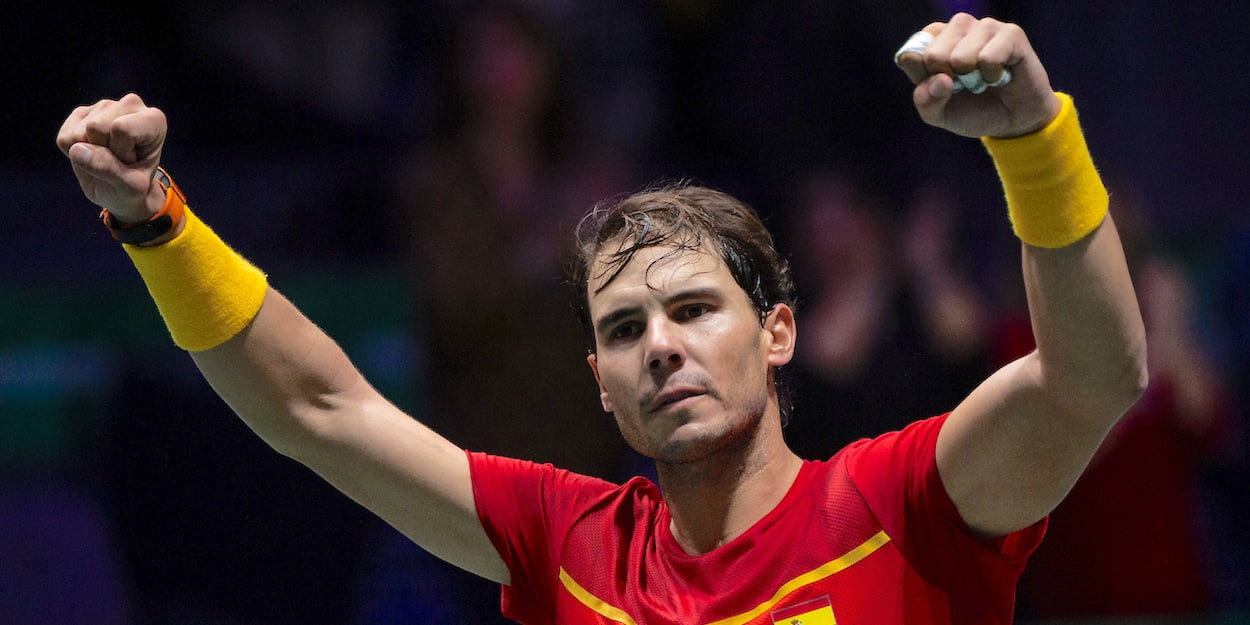 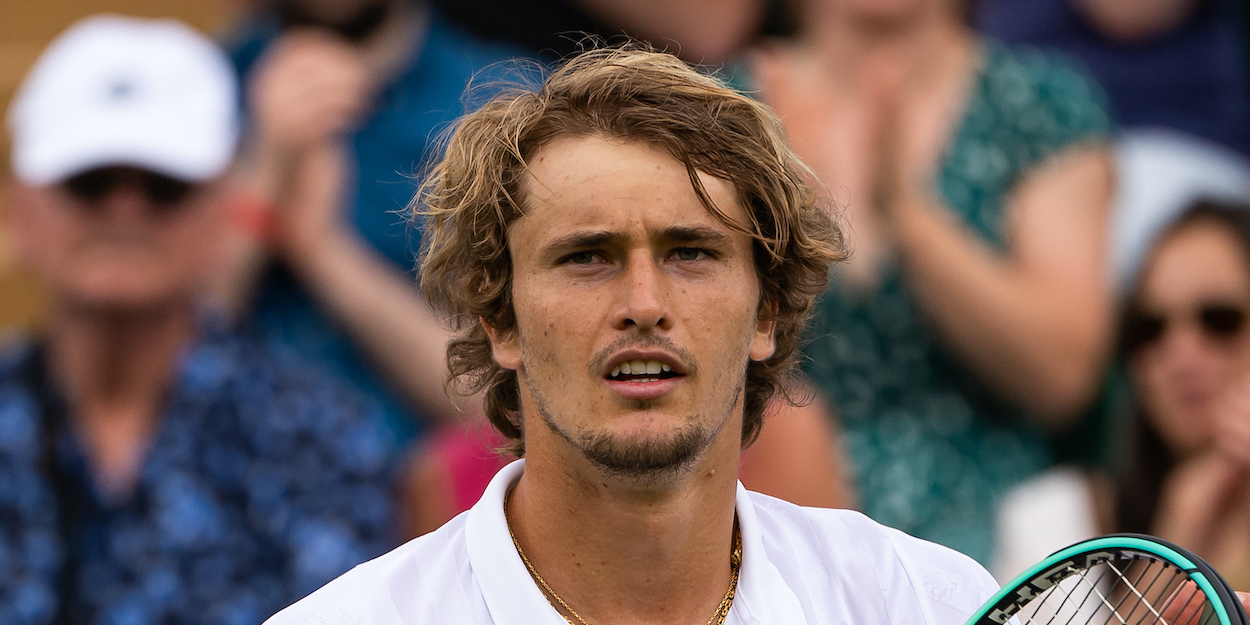 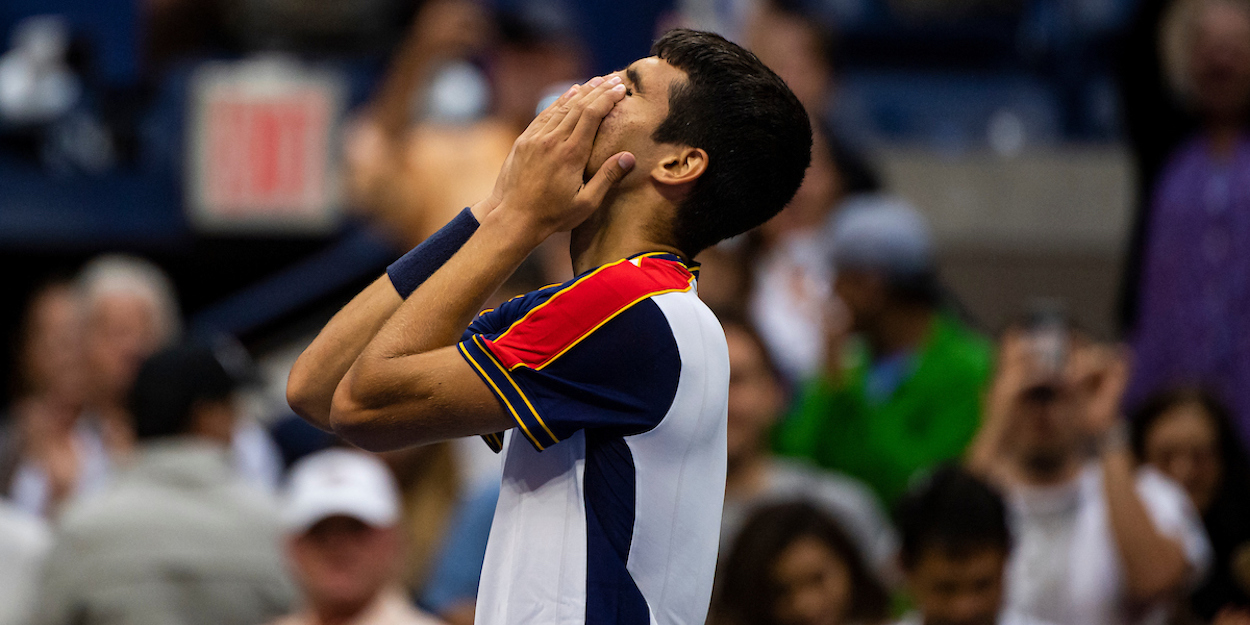 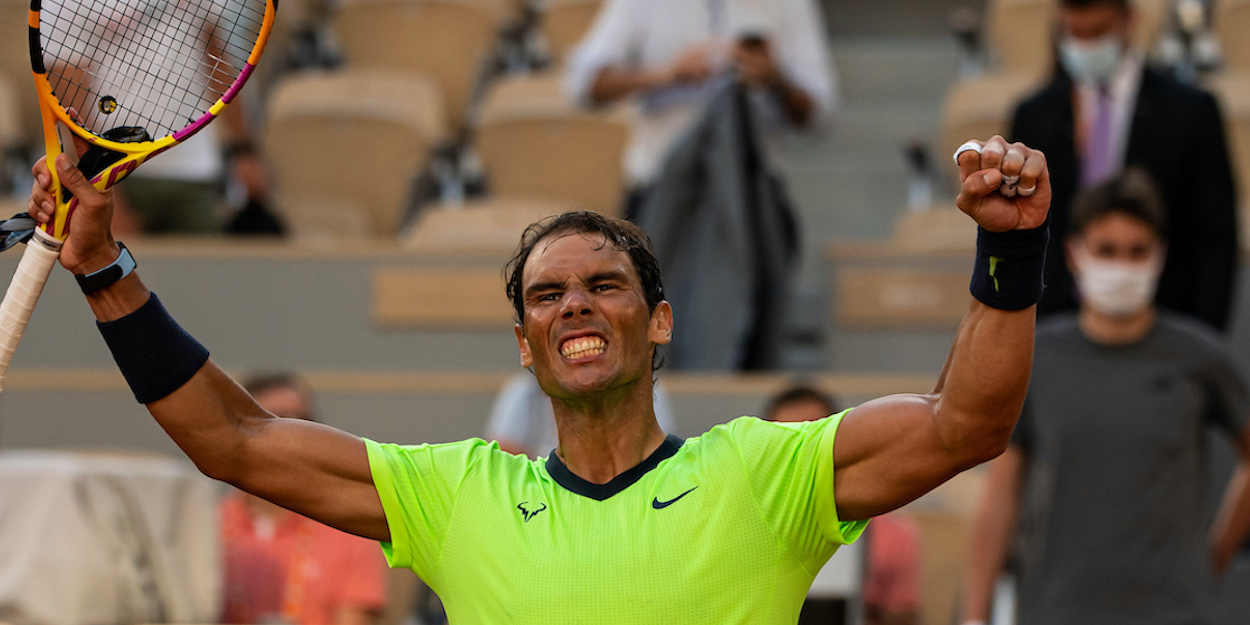