Alex Corretja will continue in his role as main coach of Andy Murray for at least the first half of 2011, the world No.4 has confirmed in a statement on his official website.

The 36-year-old Spaniard assumed the role in July after Murray split with former coach Miles Maclagan, but his appointment was expected to be short-term after high-profile names – like Australian Darren Cahill and former British No.1 Tim Henman – were linked to the job.

Both have since distanced themselves from working with the Scot, who refused to be hurried into a snap decision on his next coach after parting with Mclagan over the summer.

But Murray has put his faith in the two-time French Open finalist to guide him through the Australian Open and the months beyond – which is likely to include Roland Garros – while Dani Vallverdu will continue to work alongside him in training.

“Andy has taken time out from his busy pre-season fitness training to confirm that the current coaching set-up, with both Alex Corretja and Dani Vallverdu, will continue into the first half of next year,” read the statement on Murray’s website.

“The guys are busy planning their tournament schedule for the early part of 2011 and are, as a team, very focused on preparing in the best way possible for each tournament.” 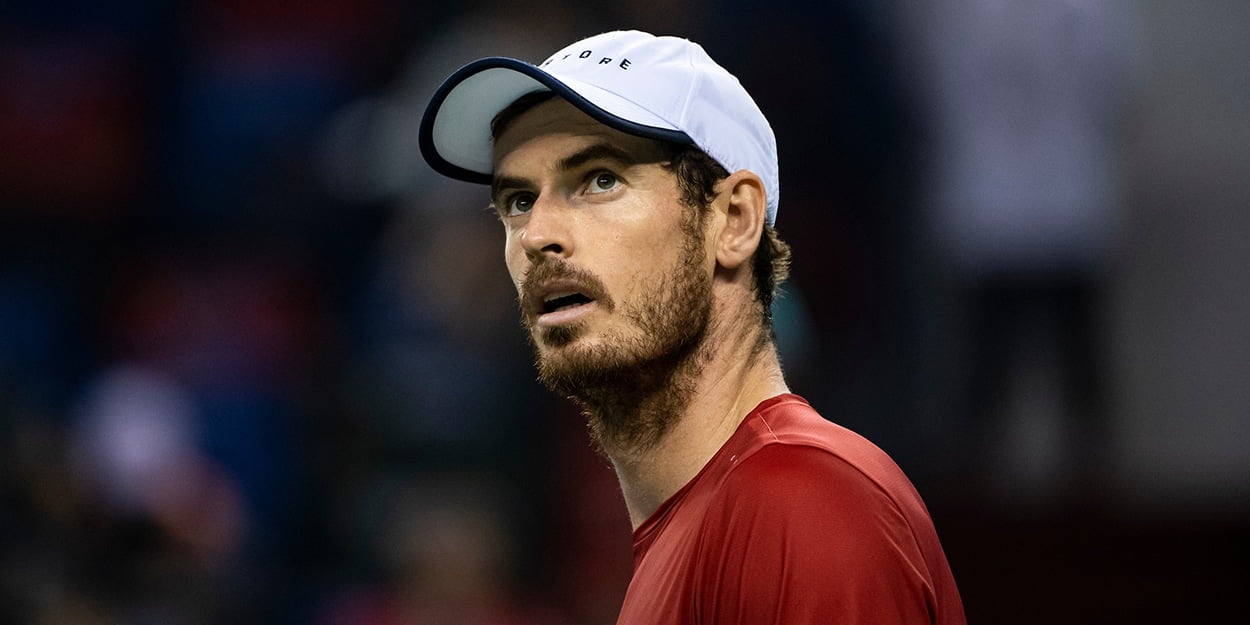 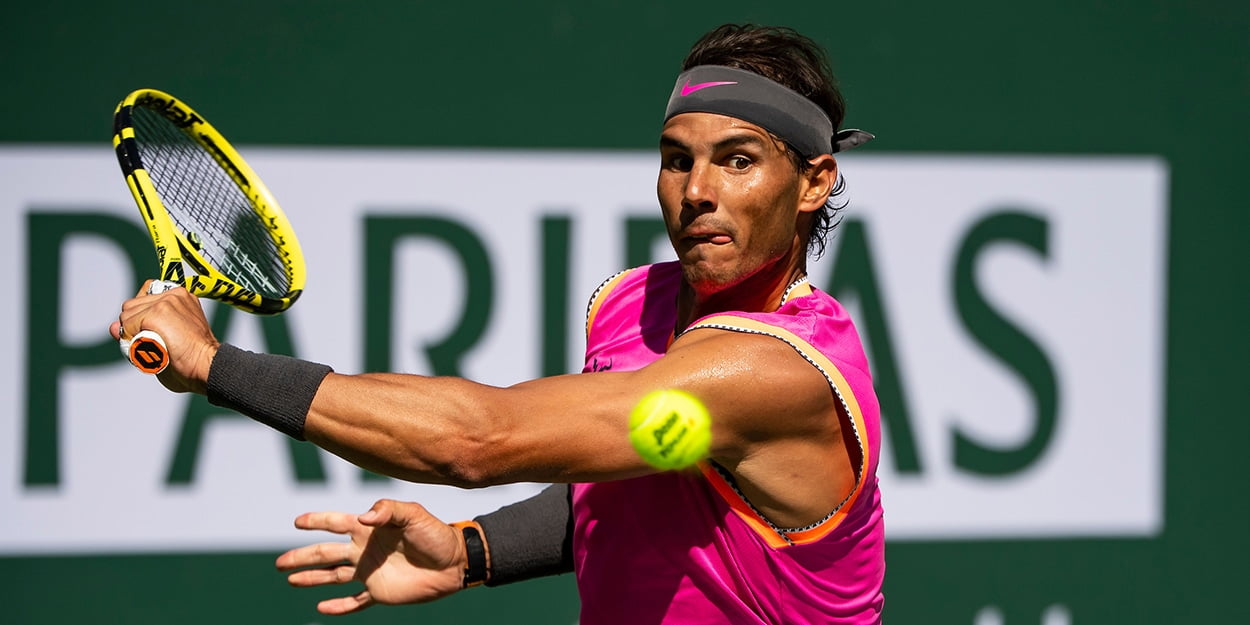 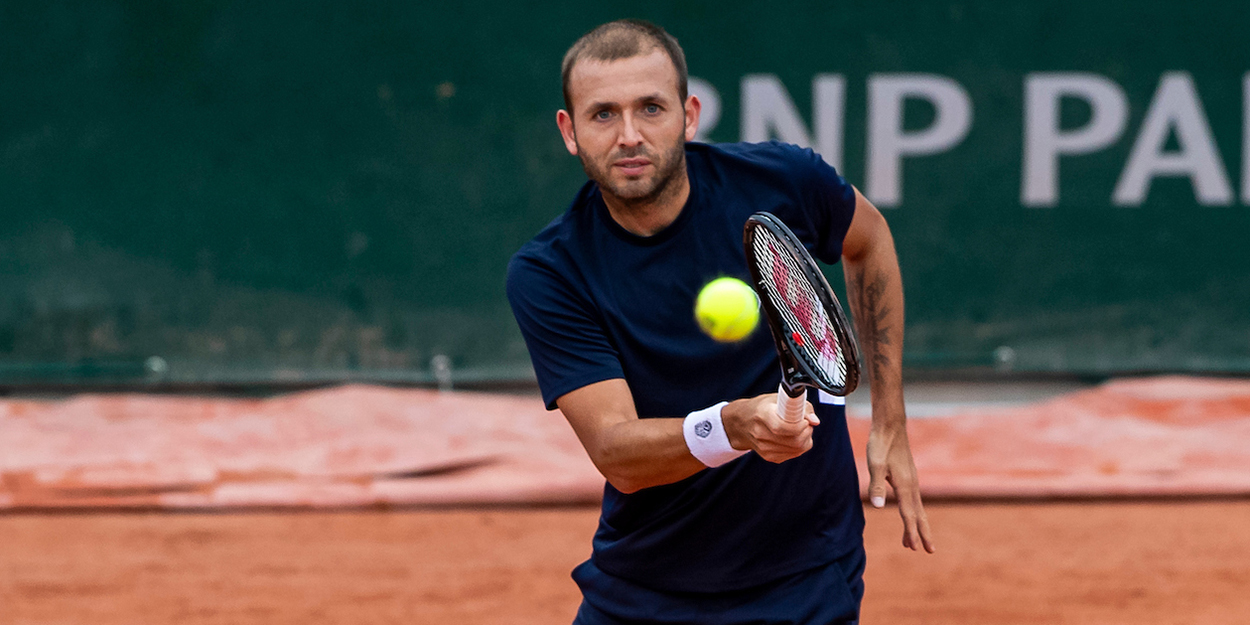 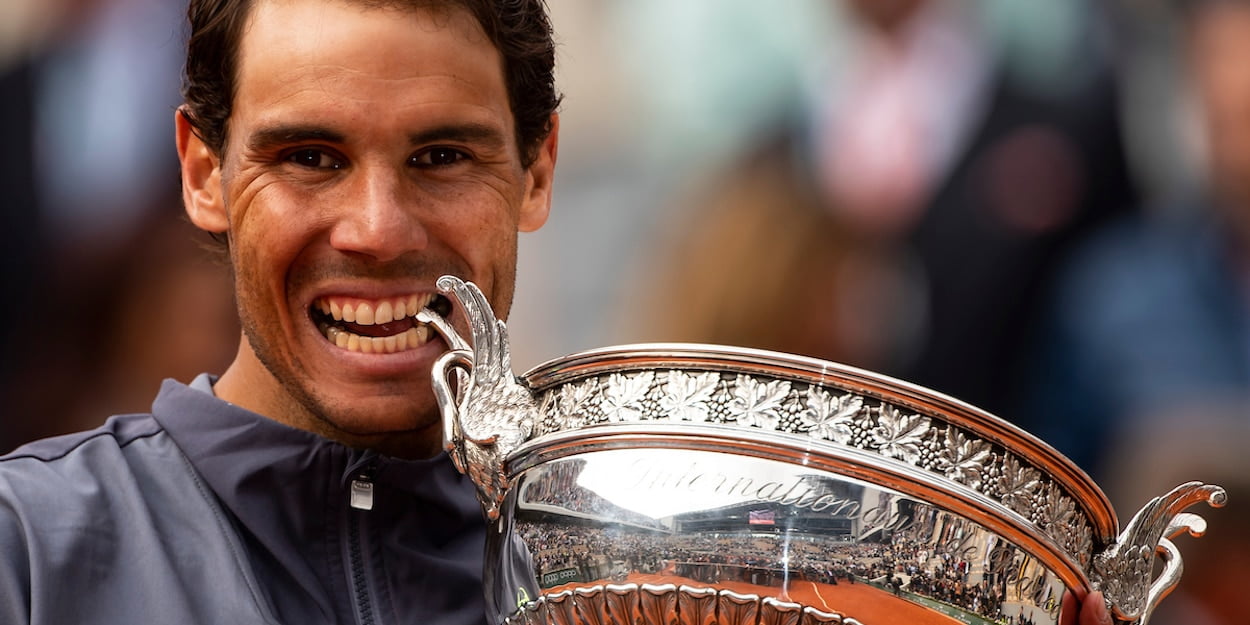 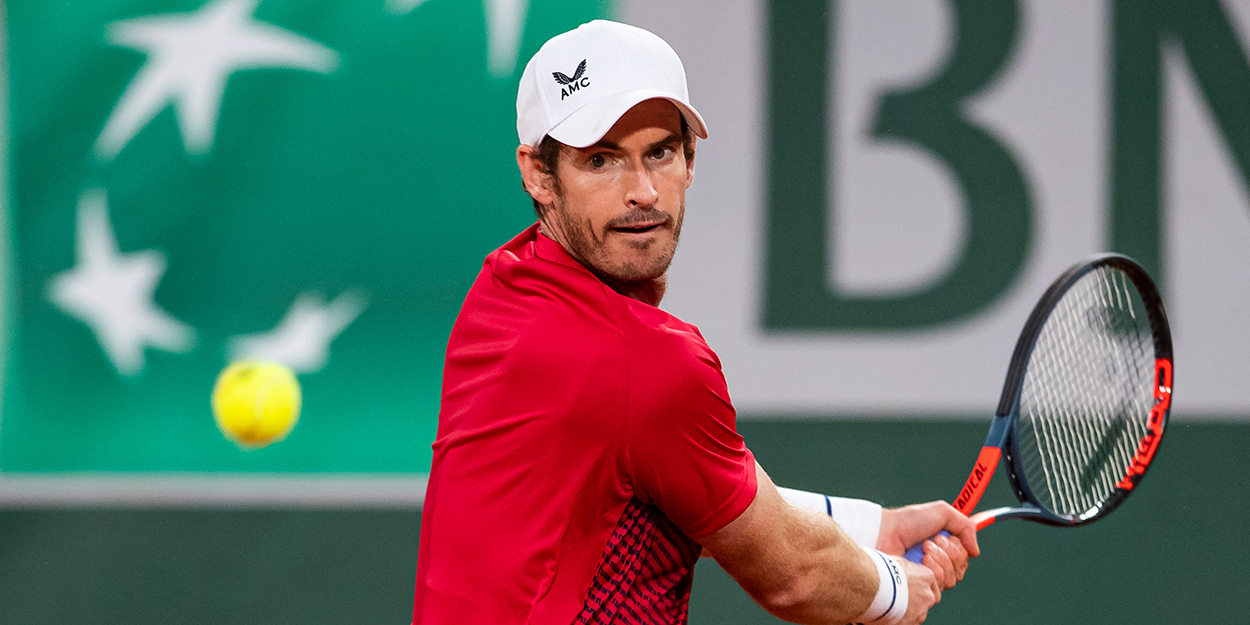