Kim Clijsters will bypass the entire clay court season to focus on recovering her fitness for Wimbledon and the London Olympics, thus eliminating her chances of claiming an elusive French Open title. The 28-year-old Belgian has opted out of making an appearance on dirt after a slow recovery from a torn hip muscle.

“My current physical condition does not allow me to get into top shape for Roland Garros,” said Clijsters in a statement on her website. “However I cannot wait to begin a long period of preparation for the grass court season, with the main objectives Wimbledon and the Olympics.”

Clijsters has played just three tournaments this year, suffering hip and ankle injuries around reaching semi-finals at both the Brisbane International and the Australian Open, before tearing her hip muscle in a straight sets defeat to Yanina Wickmayer in the third round in Miami last month.

It’s not the first time Clijsters has had to miss out on clay as a result of injury. Last year, shoulder, wrist and ankle injuries saw her contest just two matches during the clay court swing, both at the French Open – where she ultimately lost to world No.114 Arantxa Rus in round two. Since 2000, she has played at Roland Garros on seven occasions, compared to 10 appearances in Melbourne.

The three-time US Open winner and 2011 Australian Open champion made her first two Grand Slam finals at Roland Garros, in 2001 and 2003. With the chance of singles success in Paris no longer an option, the two-time Wimbledon semi-finalist will hope to savour a major victory on English lawns towards the latter portion of her final season on tour.

Even if she does miss out this summer, Clijsters can fall back on the fact that she has tasted Grand Slam success in both the French capital and at Wimbledon in the past. She won the 2003 Wimbledon and French Open doubles crowns alongside Ai Sugiyama. 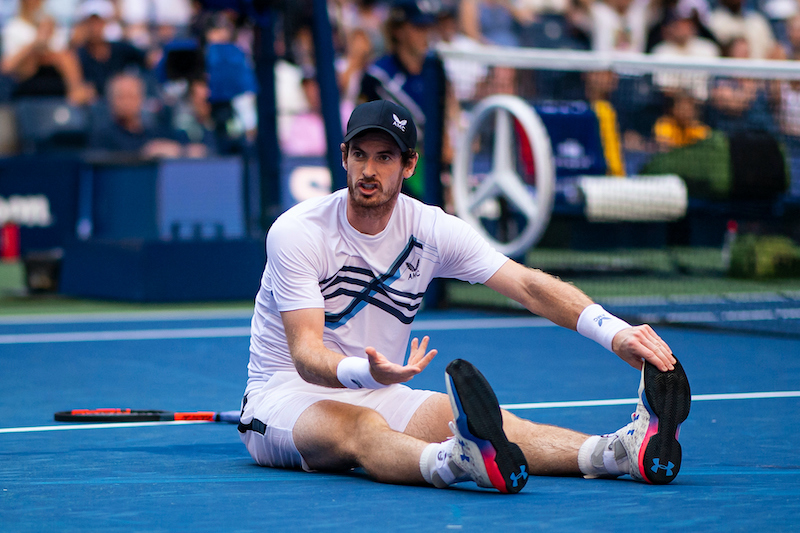 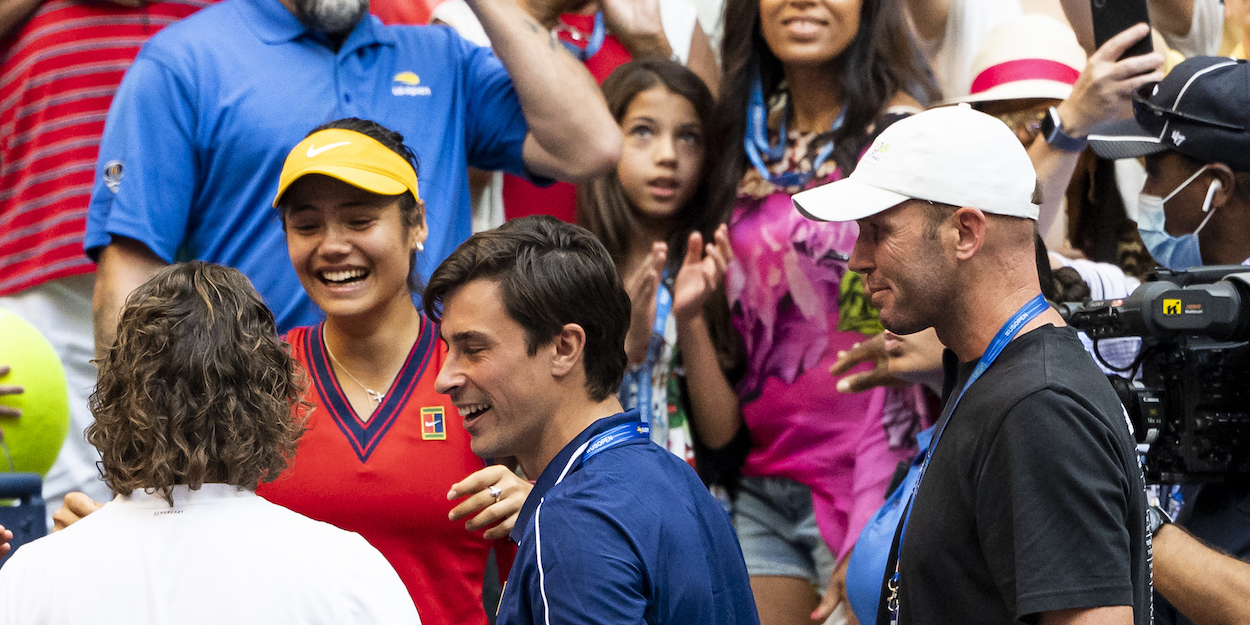 Who will Emma Raducanu choose as her next coach? 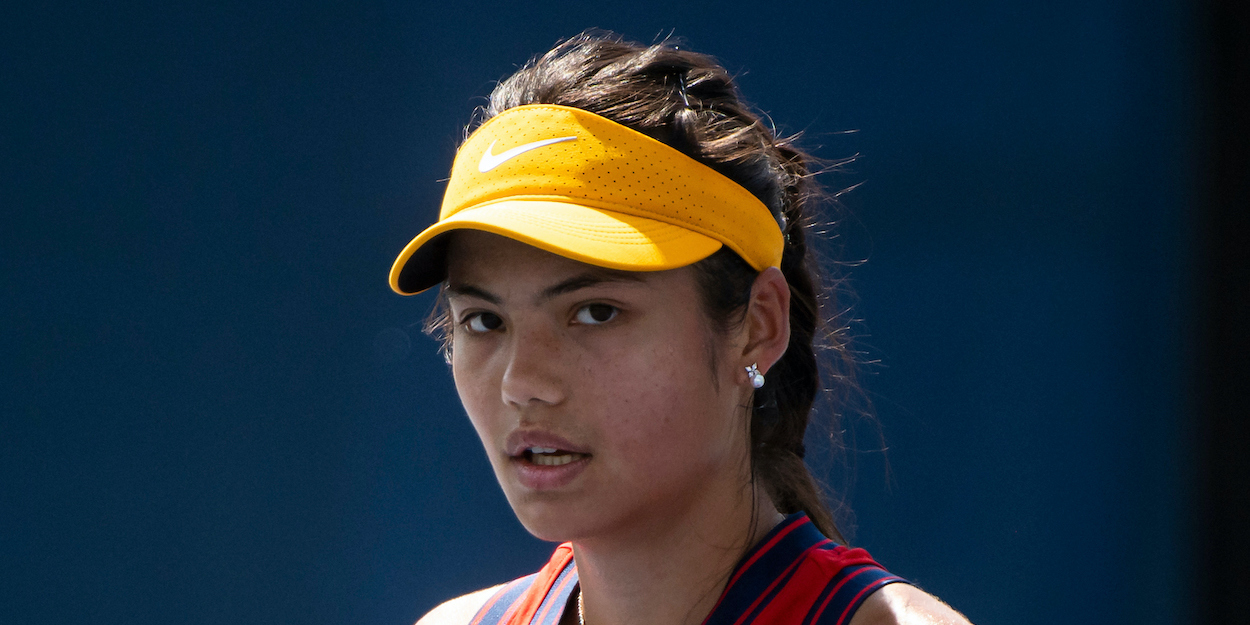 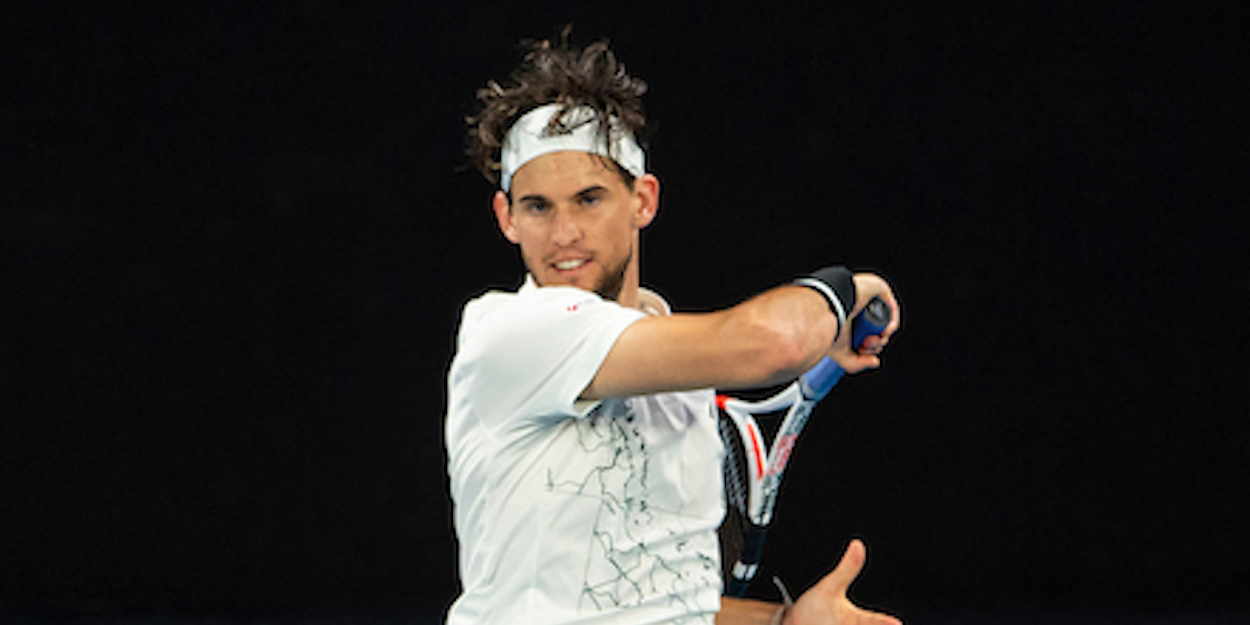