The 26-year-old Belgian raced through the opening set in just 23 minutes and while she took her foot off the accelerator in the second, the result was never in doubt.

The Russian dropped just three games as she outclassed her Russian-born opponent on Court Two.

It was a display of power hitting from Safina, who reeled off 28 winners.

Jim Courier: ‘Novak Djokovic is the overwhelming favourite for Australian Open, but…’

‘Andy Murray is in a position to compete with the best players again,’ says brother Jamie 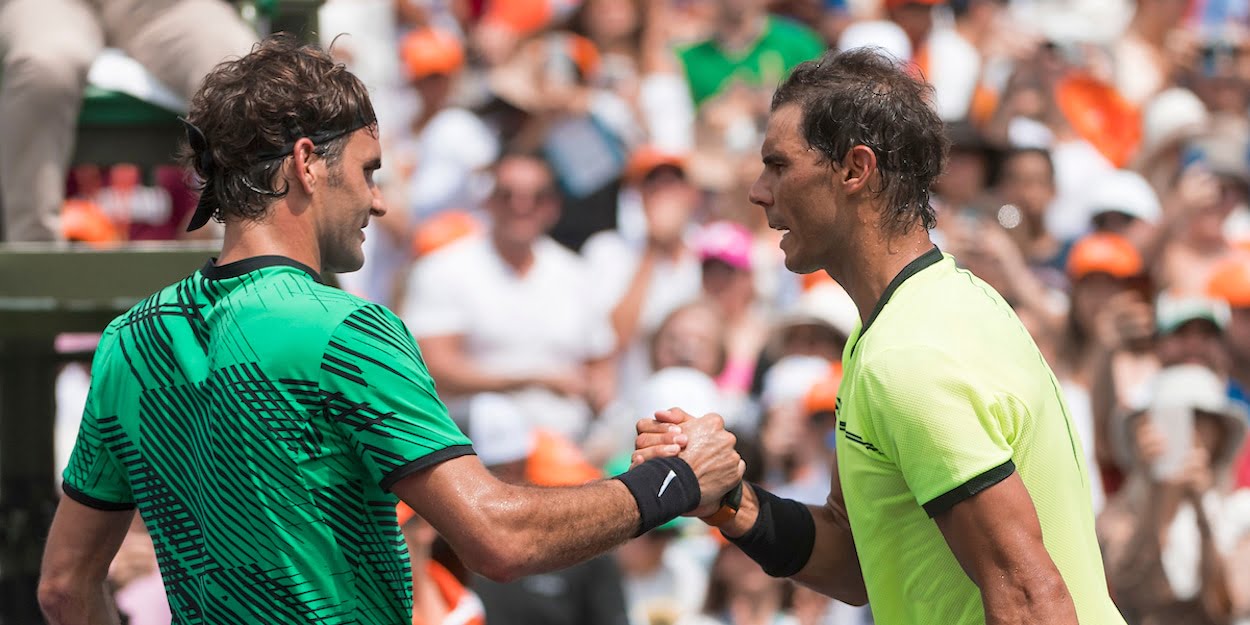 Ashleigh Barty is ‘ready to play’ and better than ever despite 11-month absence, says coach