British pair Andy Aitken and Ryan Trickey have successfully bagged the Guinness World Record for the longest continuous singles match after playing for 72 hours in an incredible feat of endurance.

The pair, both Oxfordshire tennis coaches, smashed the existing record by nearly 12 hours in an epic encounter that saw Trickey take the honours after winning 71 sets to 26.

“We’re tired but happy we’ve completed the challenge,” said Trickey, before no doubt heading off to bed. “The toughest part was the last few hours but by then we knew we could do it,” added Andy.

In 97 sets and three days and three nights of non-stop play in aid of the Dan Maskell Tennis Trust, the duo burned over 40,000 calories each, ran roughly 70 miles around the court and contested a colossal 5,000 points.

Fellow Oxfordshire resident and former world No.4 Tim Henman, who had offered the duo his support before their world record bid, described their efforts as ‘remarkable’.

“Many, many congratulations to Andy and Ryan who have unbelievably smashed the world record by about half a day,” he said.

“This is a truly remarkable achievement for a very worthwhile cause. I really do hope people will take a minute to donate £3 by texting TENNIS to 70007 in recognition of this amazing effort. Well done guys!”

You can also donate by visiting www.justgiving.com/longestsinglestennismatch or message the boys on twitter @MarathonMatch72. 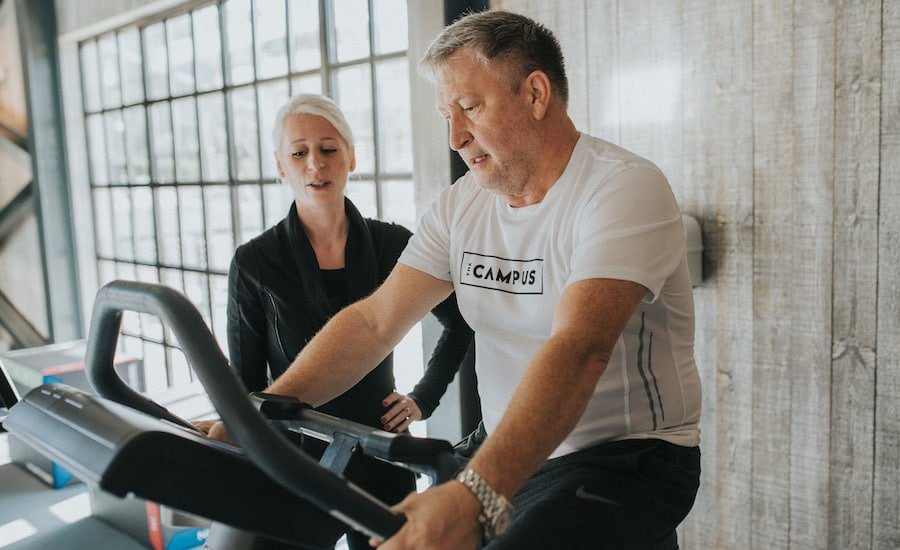 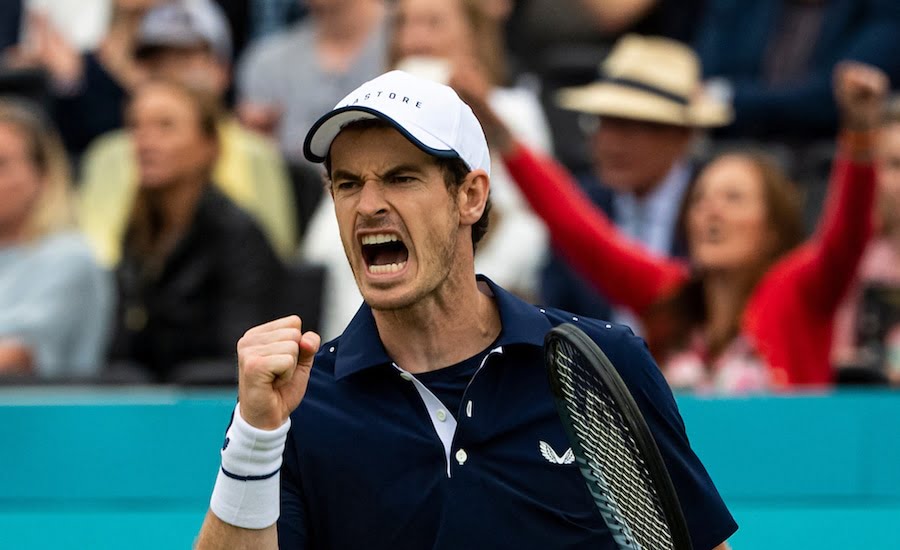 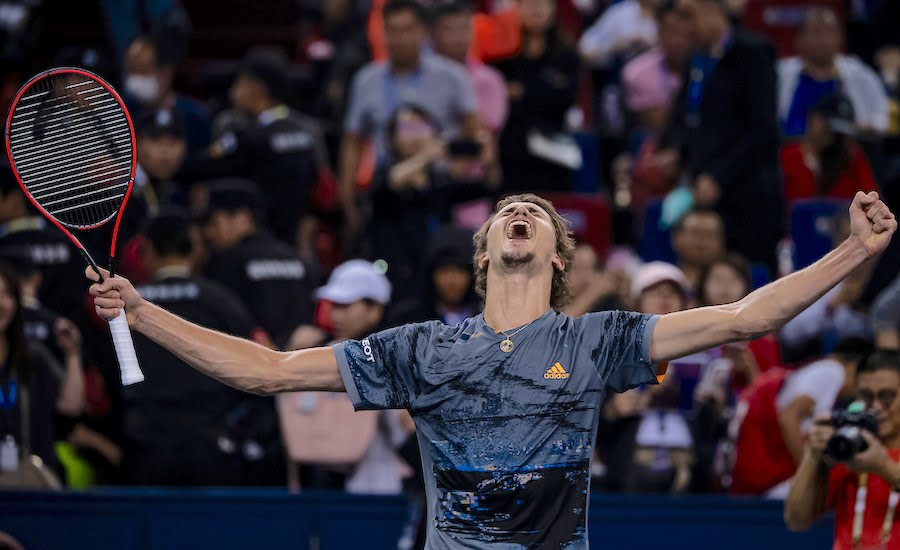 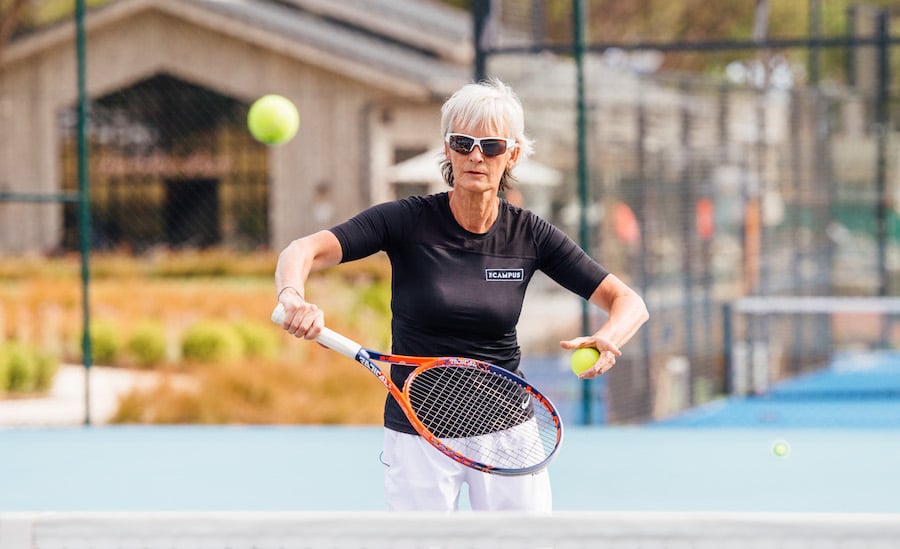 NEW ISSUE! Get the print or digital version 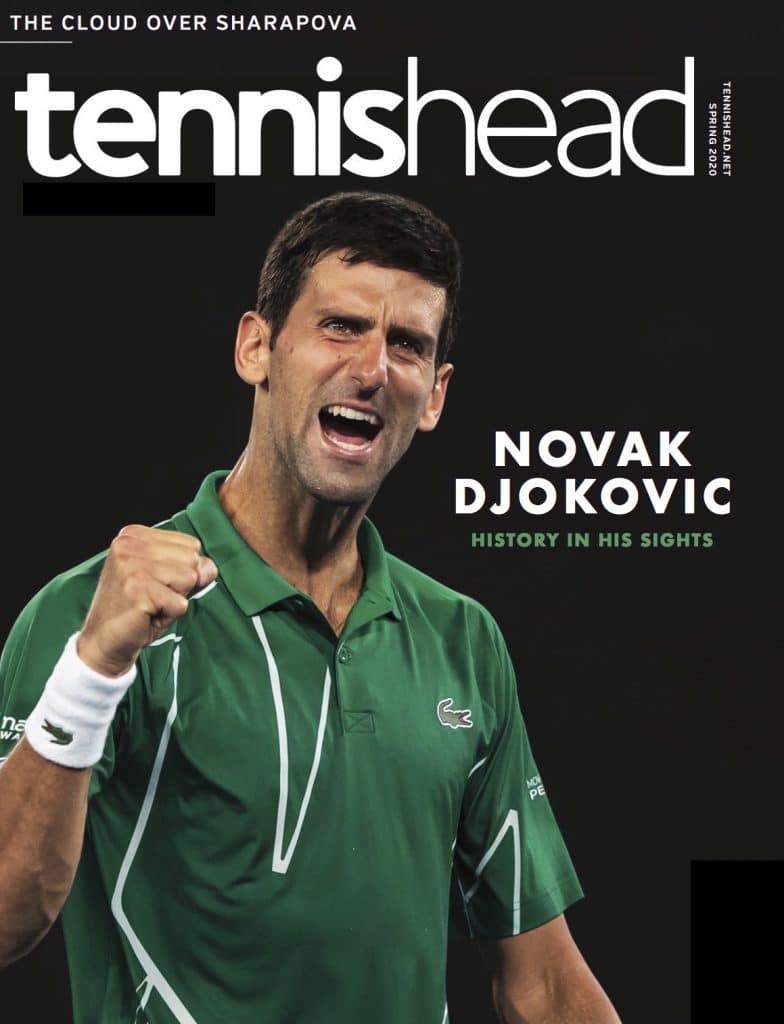