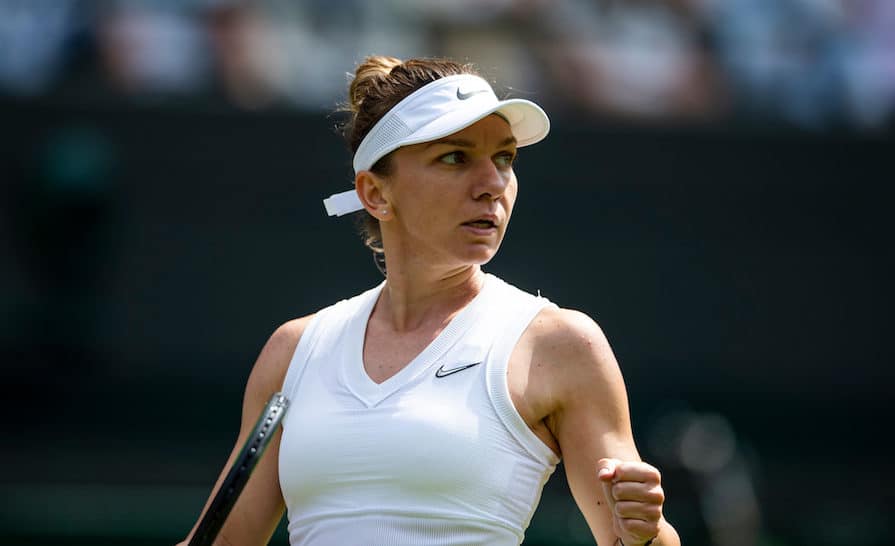 The Adelaide International is a new tournament for 2020, replacing the Sydney International. Both the WTA and ATP will feature, ahead of the Australian Open later this month.

Adelaide, known as Australia’s wine capital, is a city that has tennis history. It hosted the World Tennis Challenge from 2009 – 2019, which was an exhibition tournament that took place at Memorial Drive Park. It featured matches between legends such as, among many other illustrious names, John McEnroe and Patrick Rafter.

Following the removal of the Hopman Cup last year, Adelaide again had the opportunity to become part of the tennis calendar. An 11million$AU project to construct a roof over Memorial Drive Park was rubber-stamped shortly afterwards.

As an ATP250-level tournament, the draw in the men’s singles is not as star-studded as it could be.

Great Britain’s Dan Evans will aim for his first career title and has looked impressive recently. He helped Britain to the quarter-finals of the ATP Cup and the semis of the Davis Cup. In his opening match, the British number one will play Alexander Bublik.

Young Canadian Felix Auger Aliassime is also expected to excel, despite not having the best start to the year. He lost three of his ATP Cup matches, but his talent is unquestionable. Auger-Aliassime is in the same half of the draw as Evans, so they could well meet in the semi-finals.

Andrey Rublev will be a threat for the title coming off his recent championship victory at the Qatar Open, and former Wimbledon semi-finalist Sam Querrey will also be one to look out for. Local favourite Alex De Minaur was a late withdrawal with injury, though.

The ladies draw, on the other hand, is packed with Grand Slam champions since Adelaide is a Premier event on the WTA calendar.

Reigning Wimbledon champion Simona Halep will compete in her first tournament of the year and will take on Australia’s Ajla Tomljanovic first. Home fans will hold out considerably more hope for Ashleigh Barty, with the world number one hoping to recover from her shock loss to Jennifer Brady in Brisbane.

Angelique Kerber, the 2016 Australian Open champion, will also aim to regain her confidence after losing in the first round of the Brisbane International. She could be tested against big-hitter Dayana Yastremska, who has beaten big names in the past.

Belinda Bencic and Sofia Kenin are also players to take note of. Both are ranked inside the top 20 and had a strong 2019. Kenin will play rising star Danielle Collins in an all-American affair, while Bencic could face Julia Goerges.

The event is played on outdoor hard courts

First round – One point

You can secure tickets for this year’s Adelaide International on https://www.ticketmaster.com.au/adelaide-international-tickets/artist/2680298

You can watch the tournament on Amazon prime video.

On this day in history… Serena Williams begins her renaissance 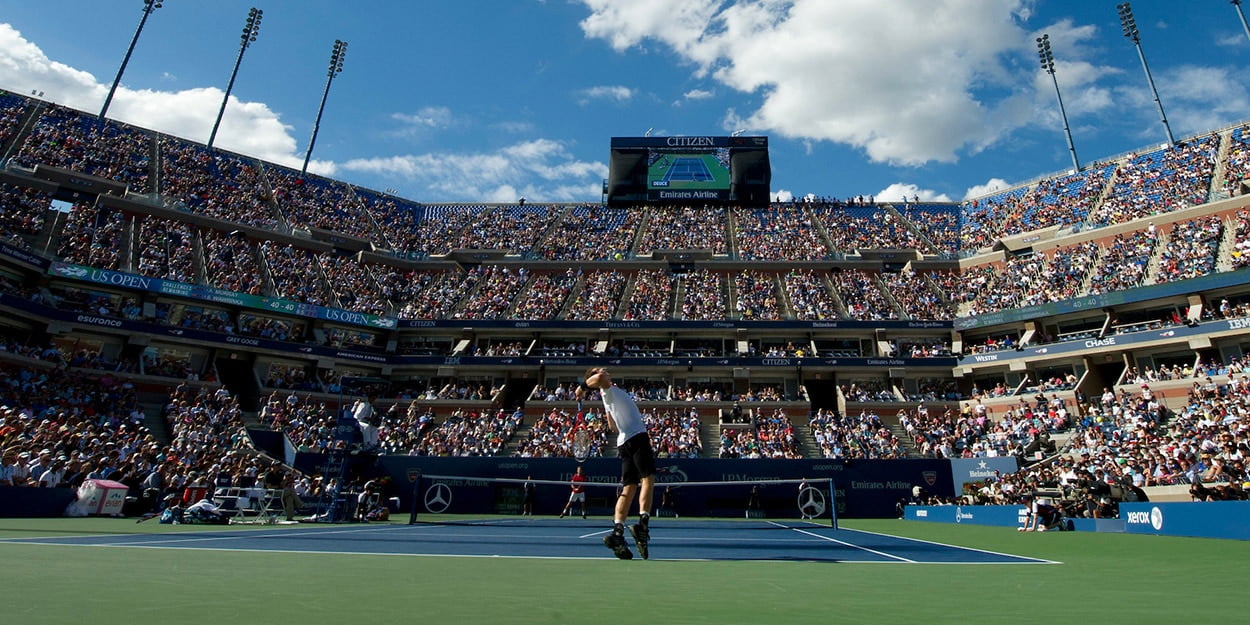 Novak Djokovic and Rafael Nadal may struggle at French Open if it goes ahead, says ATP rival

‘Please don’t retire yet!’ – Top ATP youngster pleads with Roger Federer to play on for another year