The defending champion was not at her brilliant best as she made 26 unforced errors during the match. However, she also rattled off 27 winners to wrap up a comfortable victory and continue her unbeaten record against the Spanish No.1.

"I feel like she played really well today," said Williams. "She made me work for every point and it wasn't an easy win. I think that was her goal today, was to put on a really good show and play really hard and show me what she's capable of. She's obviously capable of doing a lot on the court. She just won a title last week, so she's definitely not an easy player to play."

The victory sees Williams close in on the top 10 of all-time career wins. In 10th place is her sister Venus and she will move level with her on 651 if she beats Petra Kvitova in the quarter-finals.

Kvitova, the 2011 champion, has lost to Serena in all five of their previous meetings but recovered from 4-0 down to beat Lucie Safarova 6-4 6-3 in the third round.

Joining Serena and Kvitova in the quarter-finals is Li Na after she came through a tough encounter with Sloane Stephens in their first ever meeting.

"She played well; she was hitting the ball heavy," said Li. "I felt normal at the beginning of the match, but when I lost that service game from 40-0 up, I was thinking about it for the whole set. I started making a lot of errors and gave her so many points, and she was doing well, as well. But after the first set I was like, 'Calm down.' I knew I couldn't think about that game anymore.

"She hits the ball pretty heavy. Normally the girls play more flat, but she plays pretty heavy. She also makes it look pretty easy on the court – she can slide, and she was running well, recovering very well on the court. So yeah, it was the first time we played each other, and she gave me trouble."

Third seed Agnieszka Radwanska cruised into the last eight with a 6-1 6-1 victory over Roberta Vinci. 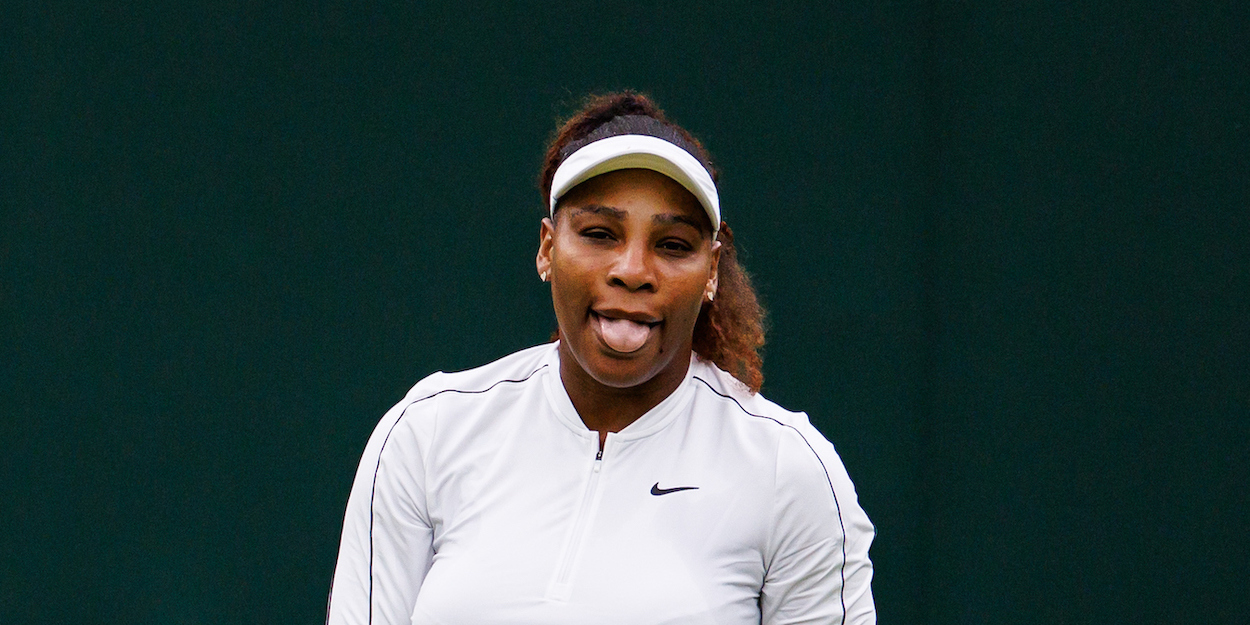 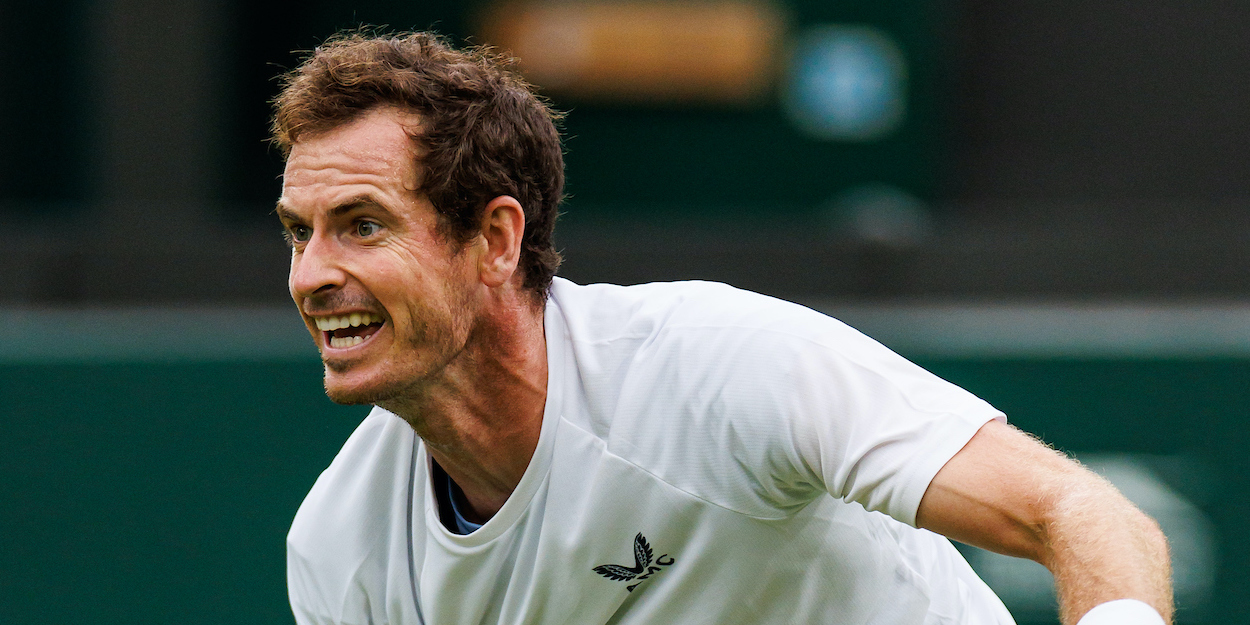 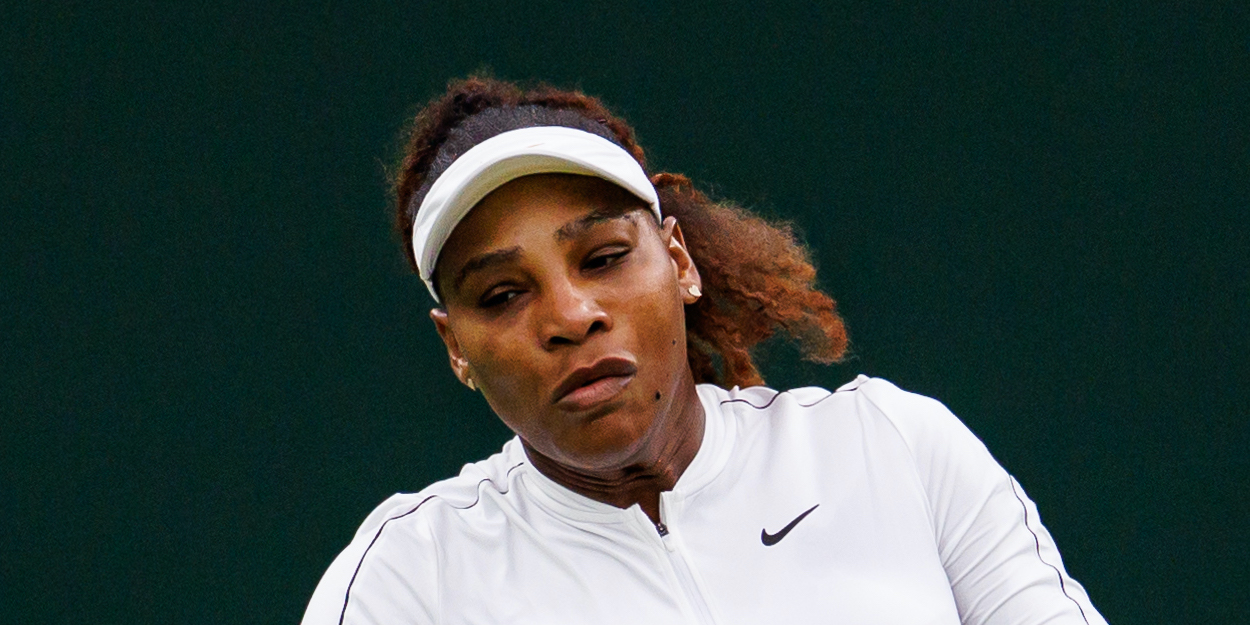 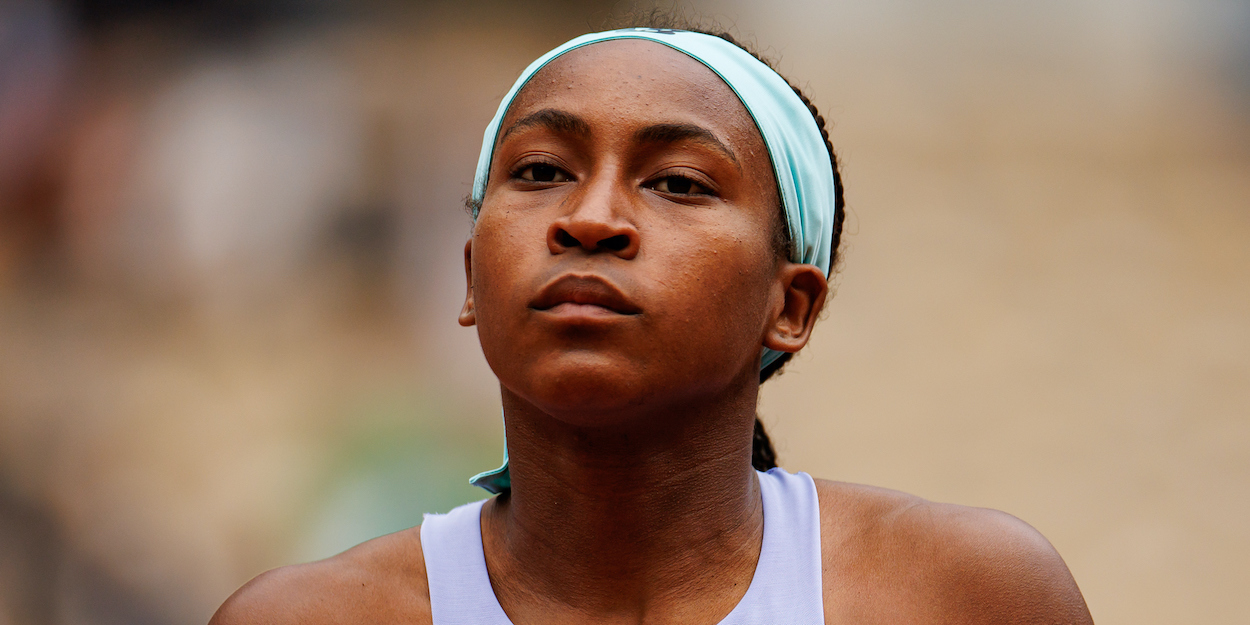