Fernando Verdasco admitted he feared nobody – expect Rafael Nadal – as his fine clay form continued with victory over Robin Soderling in the final of the Barcelona Open Banc Sabadell.

The Spaniard took the home crowd to the edge of their seats after seeing a one-set lead in the final disappear, but held his nerve to clinch his second title of the season 6-3 4-6 6-3.

And Verdasco believes he is at the top of his game right now, with Roland Garros just around the corner next month.

“I’ve always dreamed of winning the title here. I grew up watching this tournament on television,” he said. “It’s an incredible feeling and it’s hard to put it into words. It’s my second title in Spain and my first 500 title.

“In the past two weeks, with a final in Monte-Carlo and the title here in Barcelona, I’ve won 1000 points. This is maybe the best moment of my career right now.”

But Soderling, the de facto top seed following Rafael Nadal’s late withdrawal, secured the one break of serve he needed to level the match and enter a tense decider.

In the fourth game of the deciding set Verdasco, champion in San Jose in February, broke the 2009 French Open finalist and held his nerve to clinch the title.

The performance was a far cry from the Monte Carlo Masters final a week earlier, where he could only take one game from six-time champion and Davis Cup teammate Rafael Nadal.

And the world No.9 admitted later that in his current for he feared nobody – except the four-time Roland Garros champion.

“Nadal is a tough proposition on clay and he’s one or maybe even two levels above everyone else,” he said before the start of the Rome Masters.

“But I really feel like I can beat anyone else right now and I think I have a good chance of making more finals on clay,” he added, having beaten Djokovic in Monte Carlo and including Roger Federer among those he fancied facing. 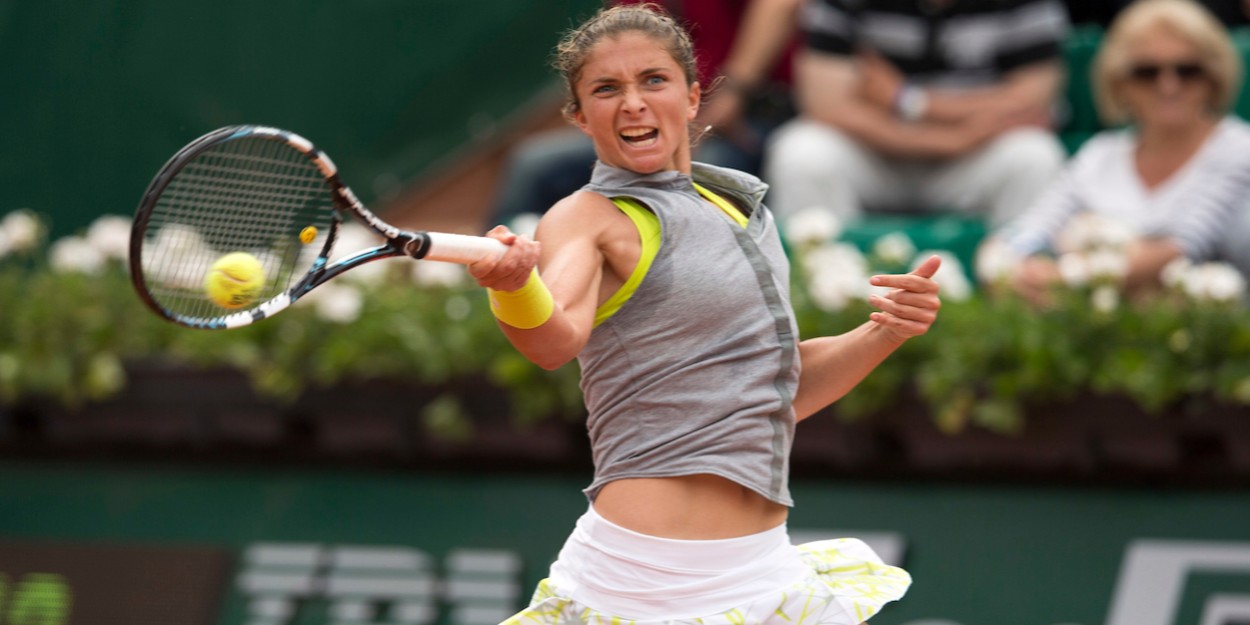 ‘I don’t like when someone is joking on you:’ Errani accuses Bertens of gamesmanship at French Open 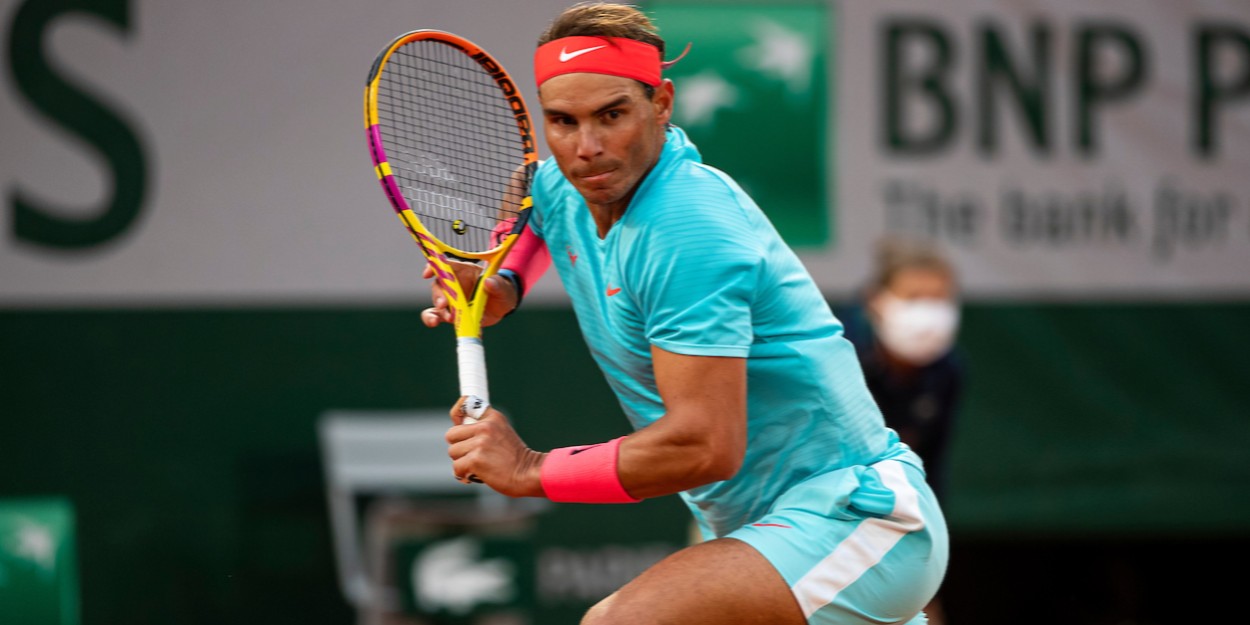 Rafael Nadal cruises into third round at French Open 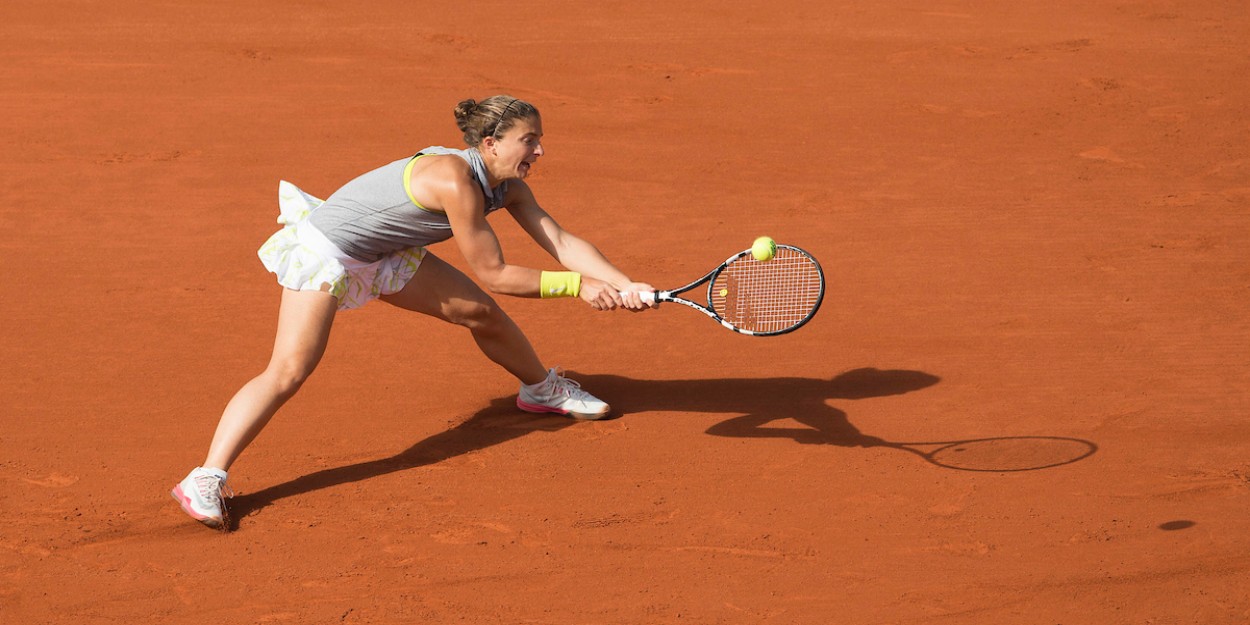 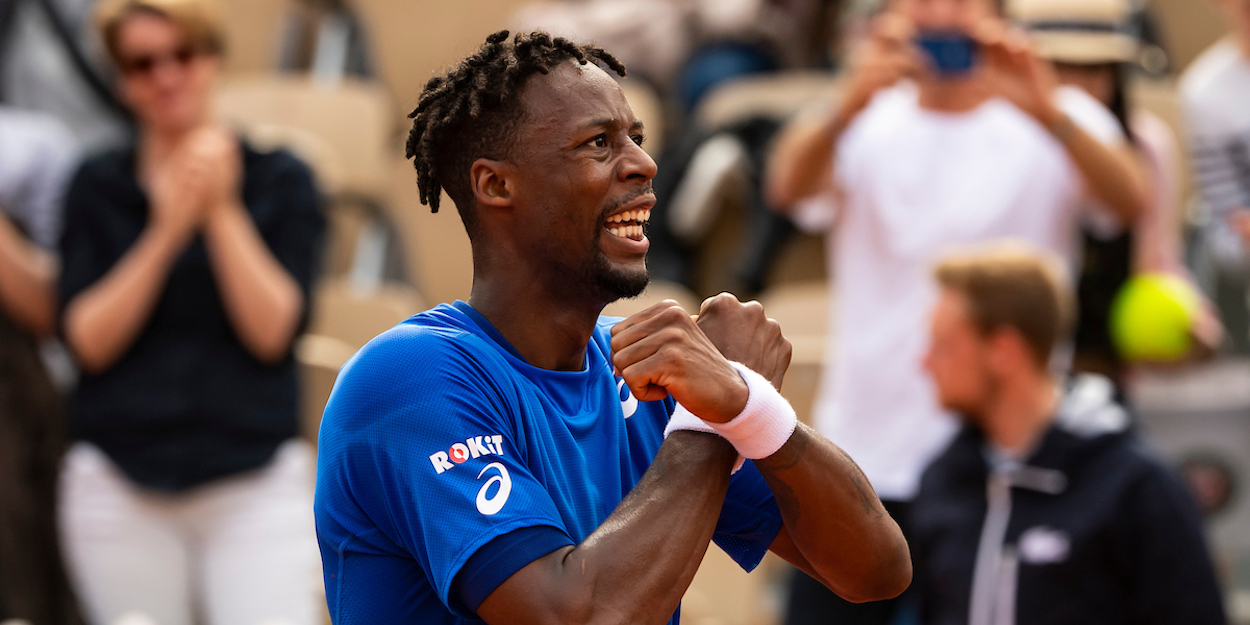 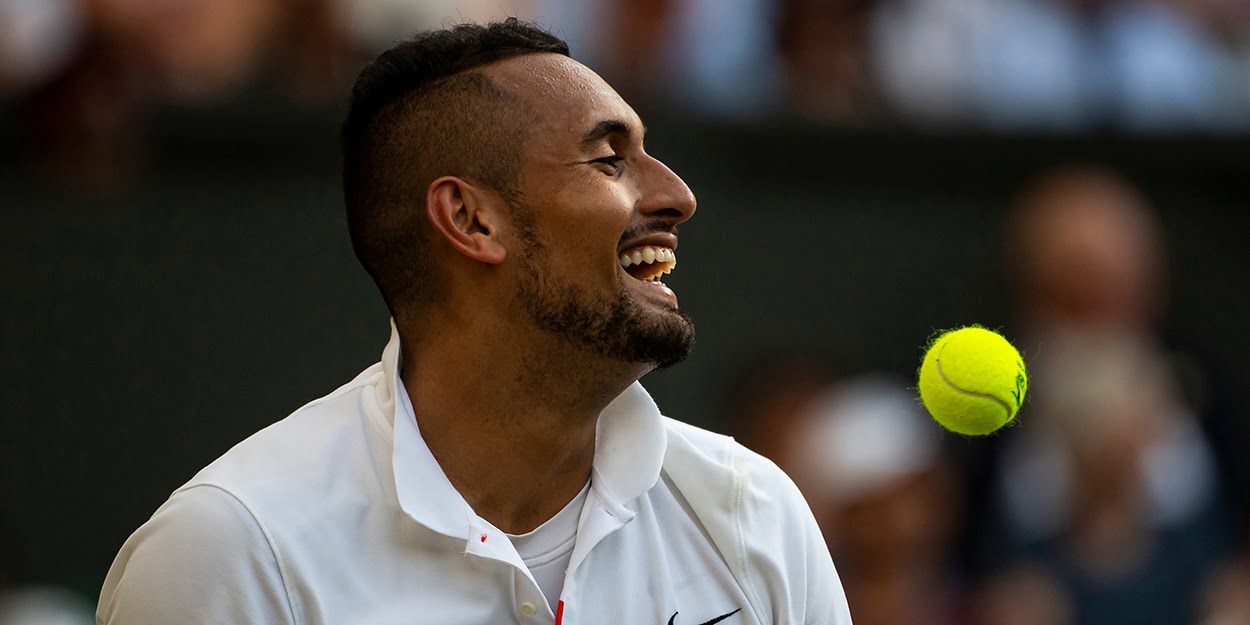 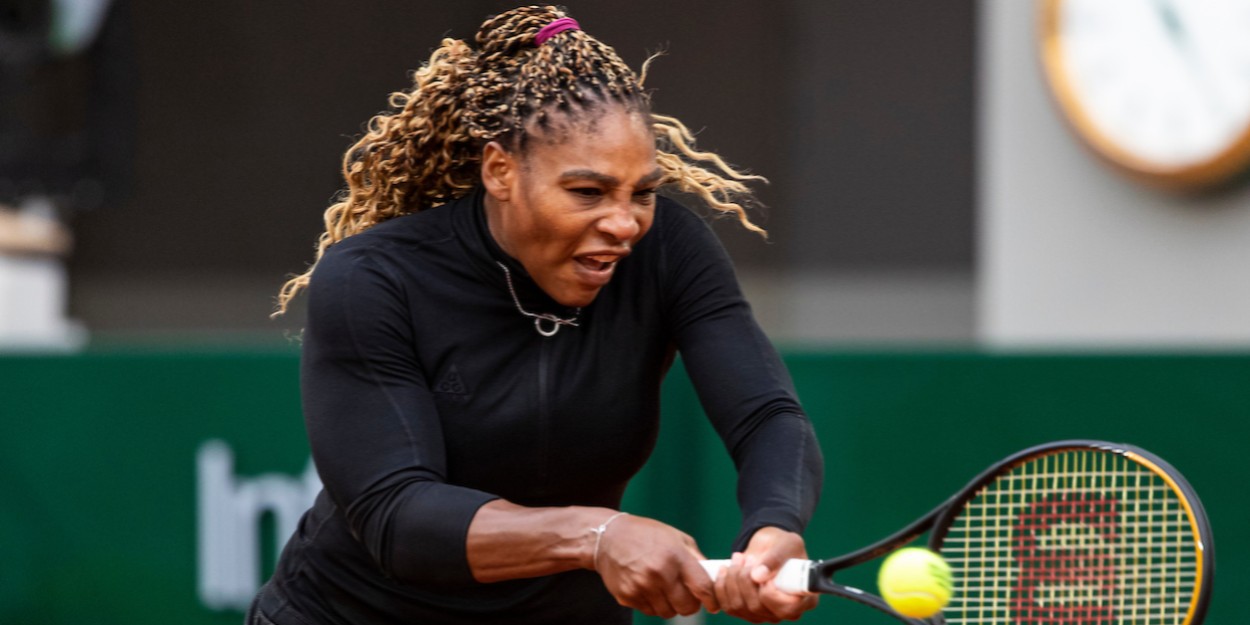