Ranked number 10 in the world, Nalbandian converted four of his five break chances while holding serve on Lapentti’s lone opportunity to break at the claycourt event.

The top-seeded Nalbandian, who captured the title last year with a three-set victory over countryman Jose Acasuso, has now beaten Lapentti in each of the four matches between the two.

A pair of other hometown favourites, Brian Dabul and wild-card Juan Ignacio Chela, advanced to the second round as well.

Dabul staved off three match points in the second set before outlasting Nicolas Devilder of France 5-7 7-5 6-4 in a two-hour, 35-minute marathon. Devilder recorded seven double faults to just four aces and missed on 12-of-15 break chances in the loss.

Chela needed just 69 minutes to dispatch of Spain’s Alberto Martin 6-3 6-2 and move into the second round, where he will face either Potito Starace of Italy or third seed Tommy Robredo.

Spaniard Juan Carlos Ferrero ruined the chance of a sweep for Argentina with a 6-3 6-4 win over Agustin Calleri. The former World number one is looking to build on a quarter-final appearance at Costa do Sauipe, Brazil last week. 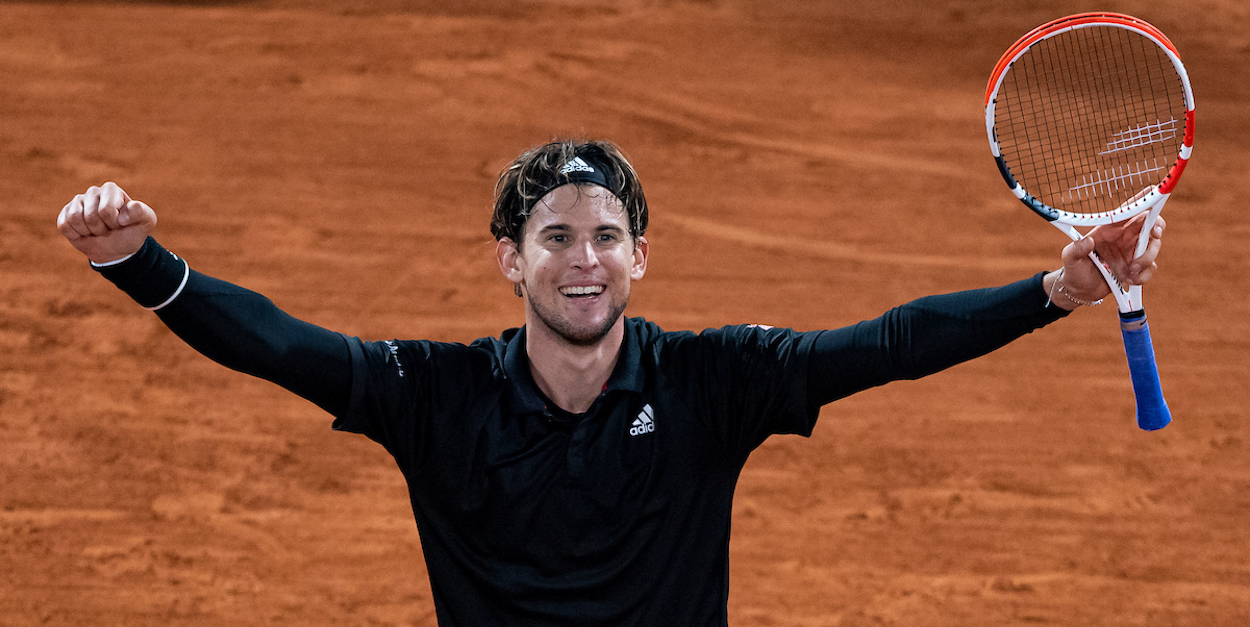 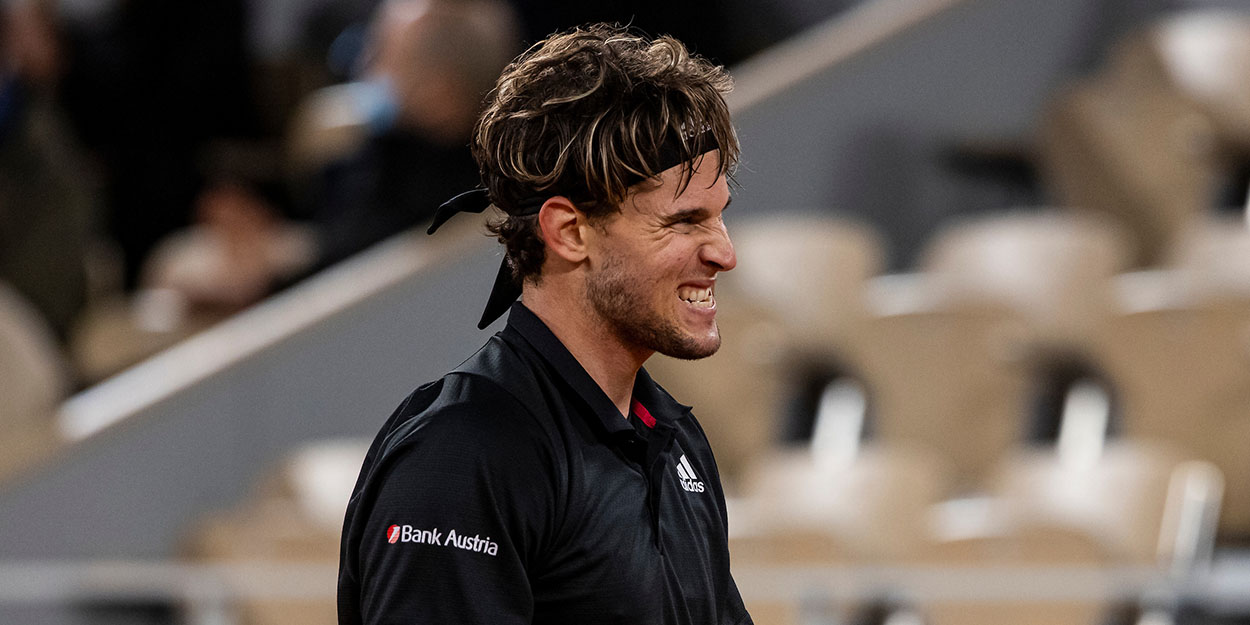 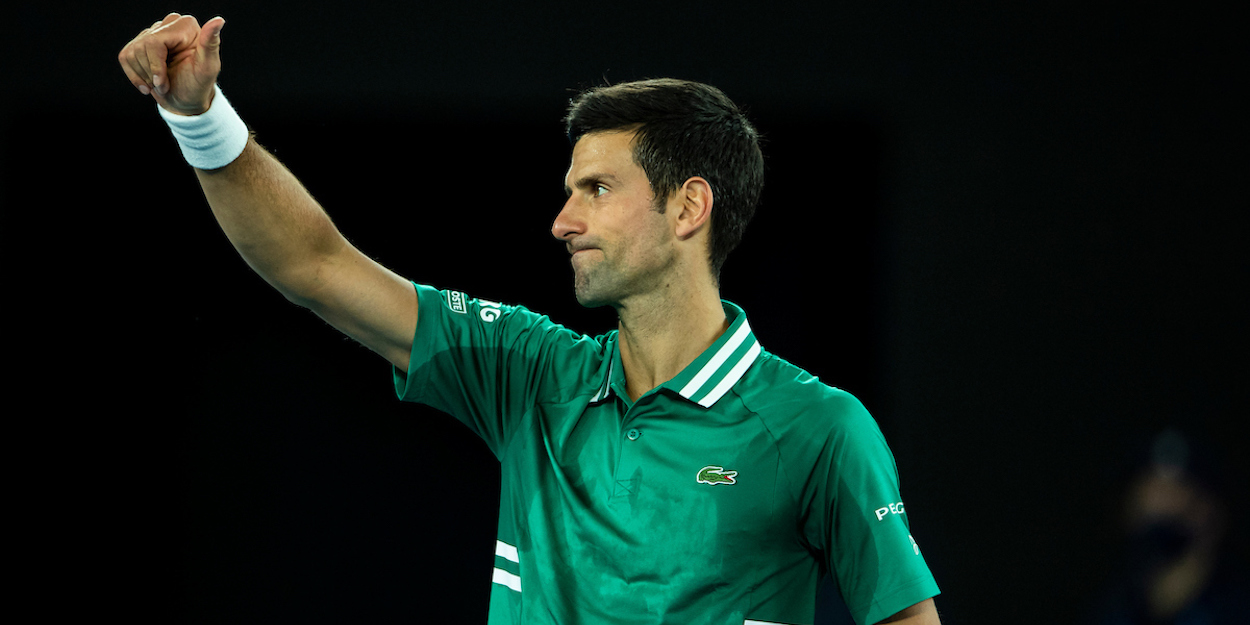 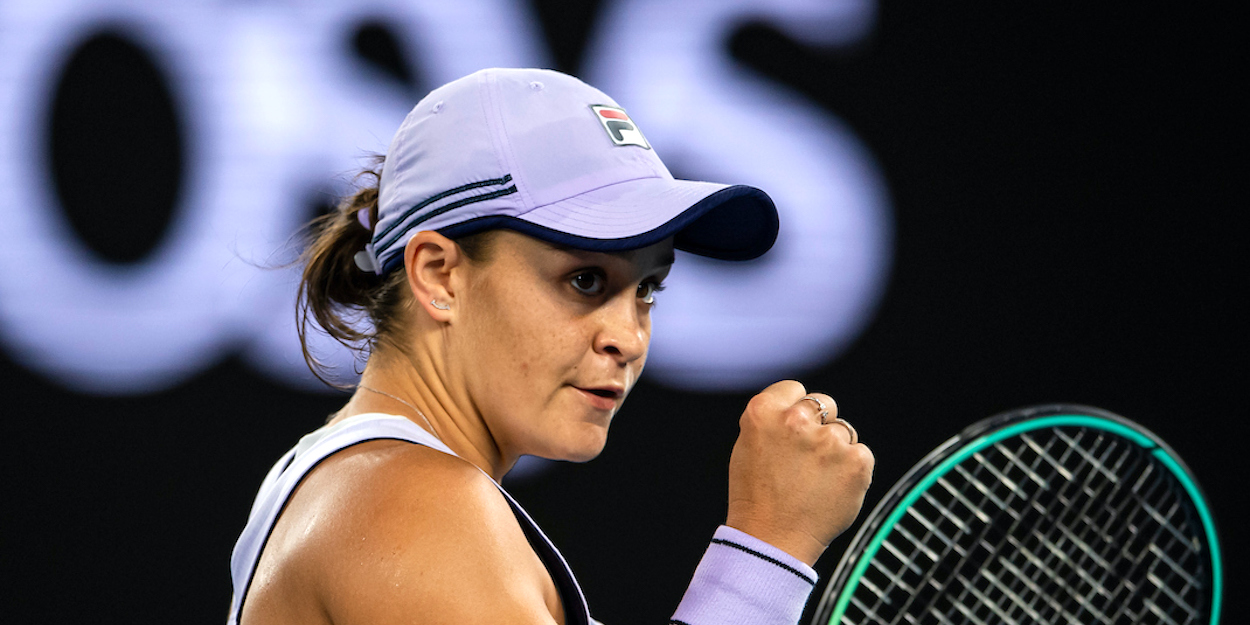 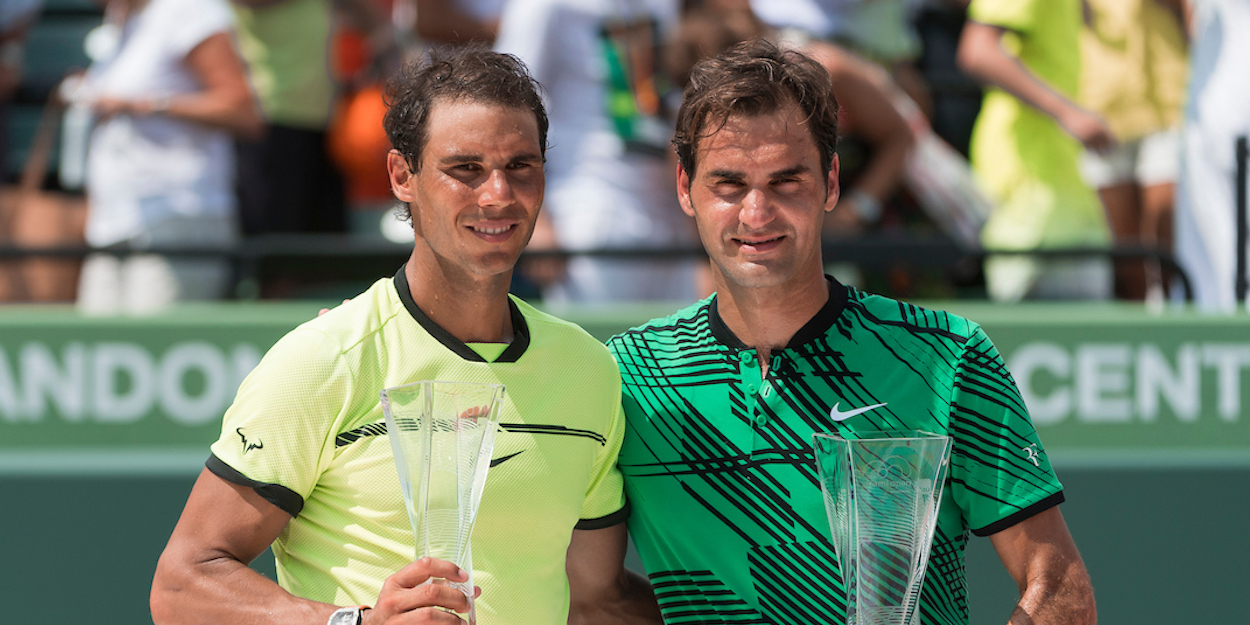 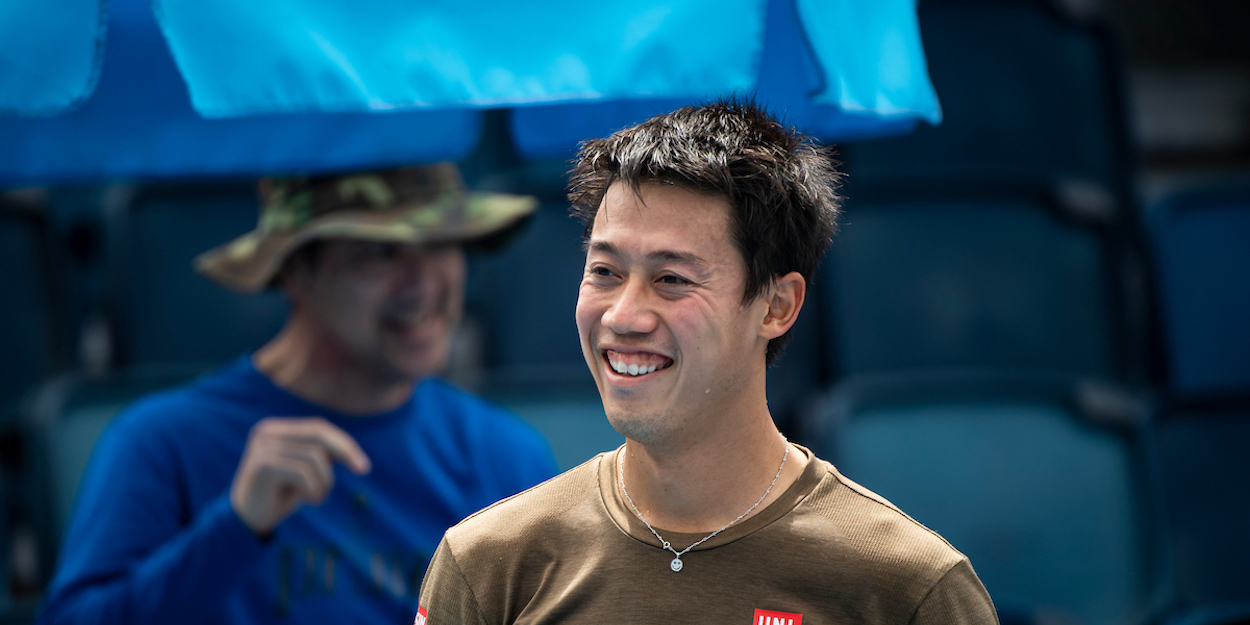