The world no.7 has been without a coach since splitting from Czech Ivan Lendl in March. A host of names have been linked with the position, including recently Amelie Mauresmo, who was in the stands to watch Murray beat Andrey Golubev on Tuesday. Former world no.1 Martina Navratilova said it would be “great” for Murray to hire a woman as a coach and the Brit revealed after his straight-sets victory over Marinko Matosevic on Thursday that it is a possibility.

“I don't really care whether some of the other male players like it or not, that's not something that really bothers me,” he said. “I was coached by my mum for a long time and have had her around at tournaments for a long time. There have been ex-players that have said ‘oh, your mom shouldn't be around or she shouldn't come and support you or come to watch.’

Murray, though, had nothing else to reveal on the speculation regarding his new coach aside from it is not at the forefront of his mind during the French Open, where he next faces a tricky third-round match against Philipp Kohlschreiber.

“Right now in the middle of a tournament is not really the time when I'm sitting down and speaking to people and making phone calls. That doesn't happen in the middle of a Grand Slam,” he said. “Ever since I stopped working with Ivan, there has been a lot of different names that people have mentioned. It's not like any of them have been bad names. I like all of the people that have been mentioned. I have a good relationship with most of them, as well. Some of them I don't even know, really. When the time is right I will make an announcement. But nothing to say just yet."

Murray faces his toughest test of the tournament on Saturday when he takes on no.28 seed Kohlschreiber. The German won on clay in Dusseldorf last weekend and beat Murray convincingly 6-2 6-1 in their only previous meeting in Monte Carlo.

“It will be very tough,” acknowledged Murray. “He obviously won the tournament last week and he's not dropped a set here. I remember not playing particularly well [in Monte Carlo]. I was very disappointed after the match. Over the years I have had a few matches like that in Monte Carlo where I've lost fairly comfortably, I lost to Stan [Wawrinka] last year very quickly, as well.

“At the beginning of the clay court season I have had some tough matches over the years, so I don't remember a whole lot about it in terms of exactly what happened during the match. It just wasn't a pleasant memory for me.” 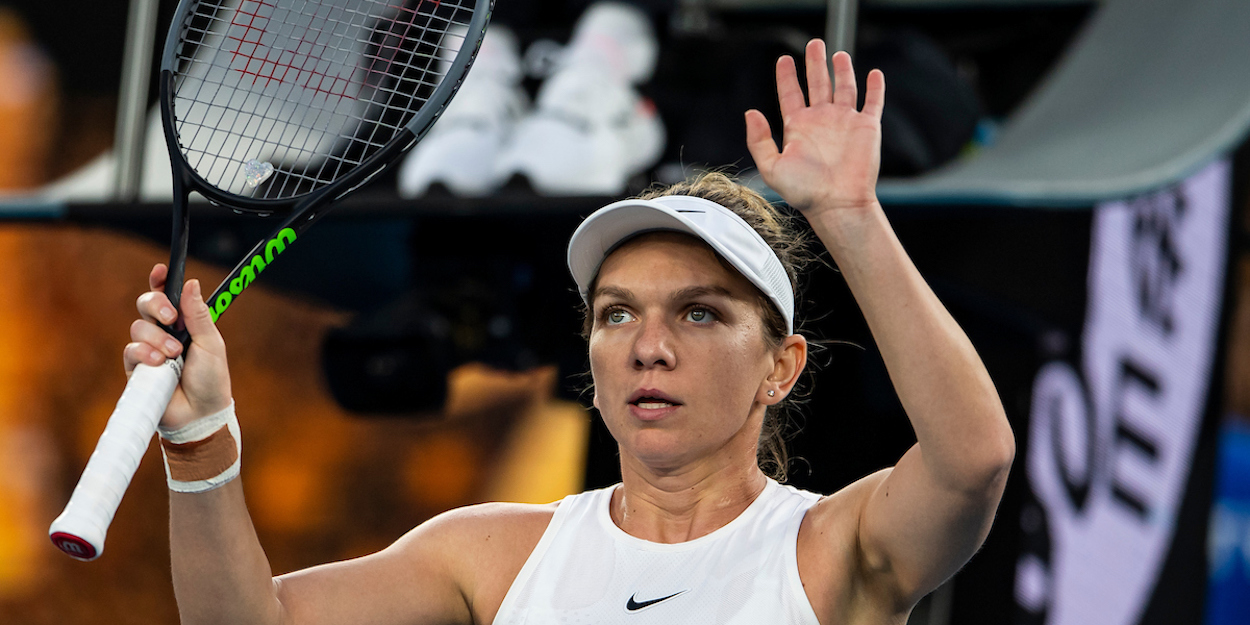 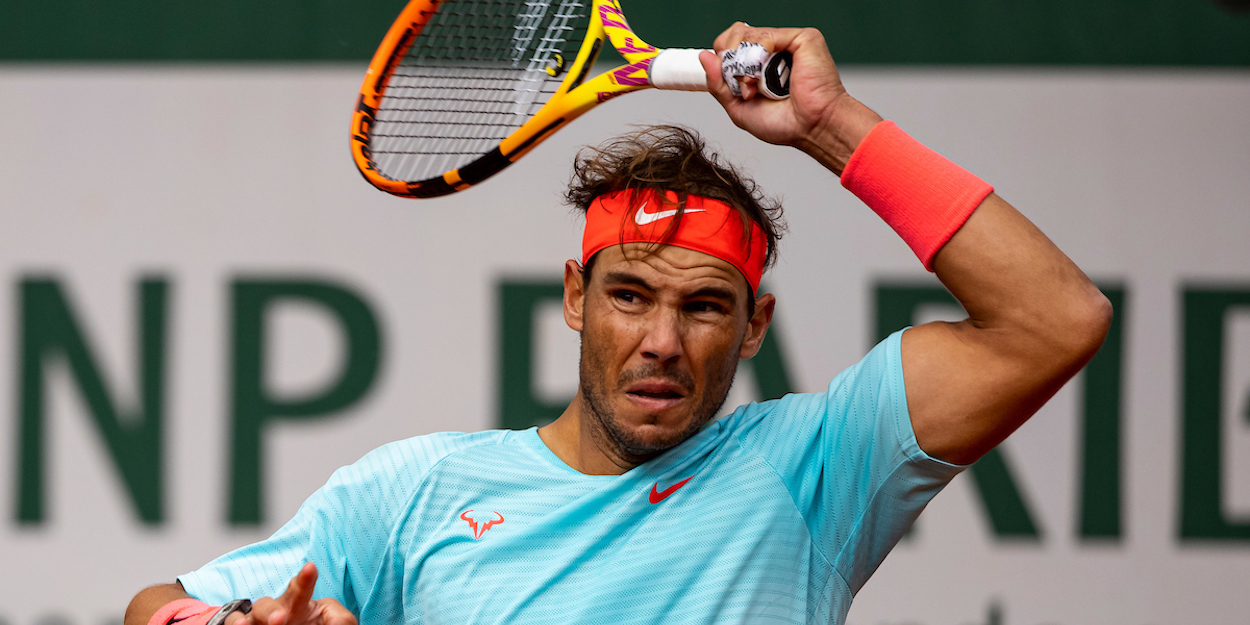 ‘People either love me or hate me, but I’ve never craved being liked,’ says Nick Kyrgios

Andy Murray: If something happens to my hip now, there is nothing I can do about it 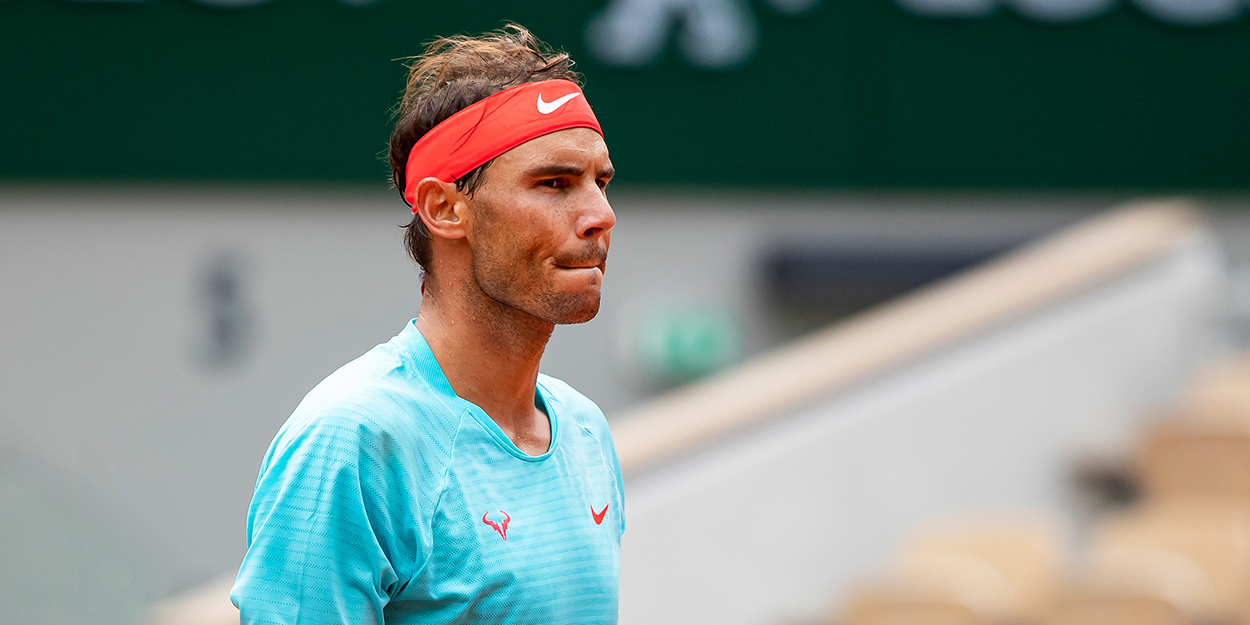