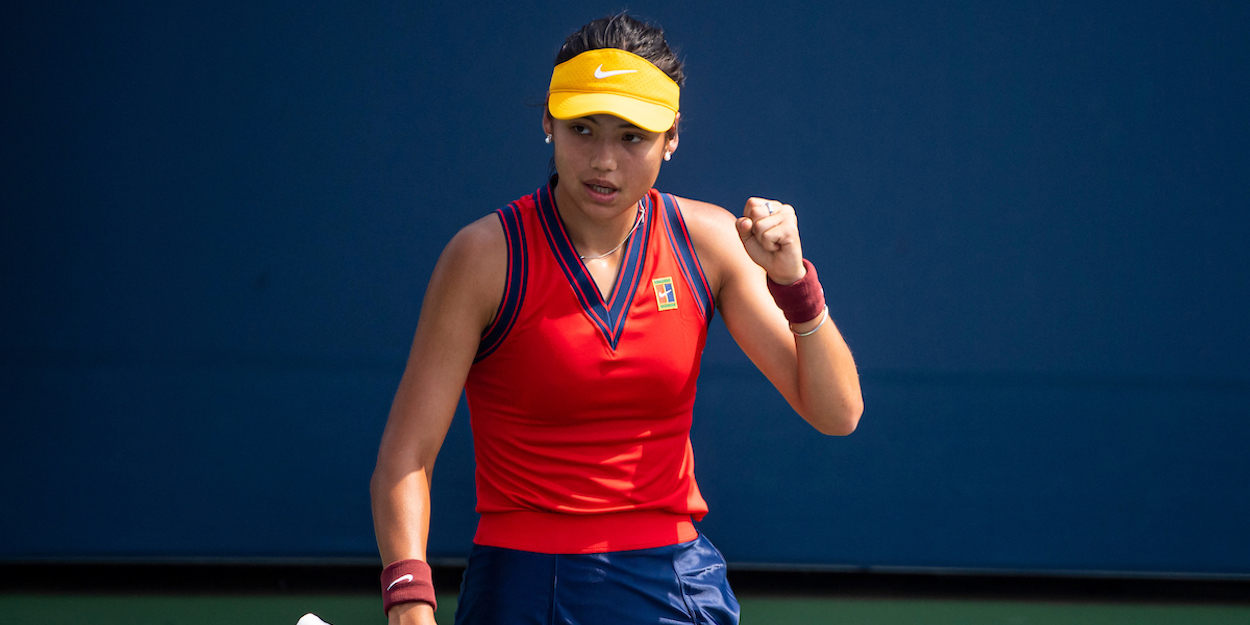 ‘I don’t feel any pressure,’ Emma Raducanu relishing ‘free swing’ at the US Open

British star Emma Raducanu says she does not feel any pressure at the US Open and vows that she has ‘nothing to lose’ as she marched into the second round.

The 18-year-old Brit, who burst onto the scene at Wimbledon two months ago, continued her impressive form with a commanding straight-sets win against Stefanie Vogele in the first round at Flushing Meadows.

Following the contest, Raducanu described her campaign as a ‘free swing’ and said she is ‘absorbing’ her first ever US Open.

“It is all a free swing and bonus for me because I don’t have anything to lose. Still everything is so new to me and I just love New York, the buzz and everything.

“Walking around the city, it is such an amazing experience. I am just enjoying it and I want to stay here as long as possible so I will keep fighting.”

The 18-year-old was set to face 13th seed Jennifer Brady in her opener before the American withdrew from the contest. Such is the confidence of the young Brit, she was disappointed not to face the Australian Open finalist.

“I was very up for my match against Brady, we were on the Louis Armstrong Stadium and I was looking forward to being on the big stage again,” said Raducanu.

“At the last minute I heard I was playing Vogele, so I had to prep last minute but I was just focused on my game and what I could control. I felt I served very well which helped me settle into the match and I got some cheap points.”

Raducanu will now face Zhang Shuai in the second round, just a month after the Shuai got the better of the Brit in straight-sets at the Silicon Valley Classic.